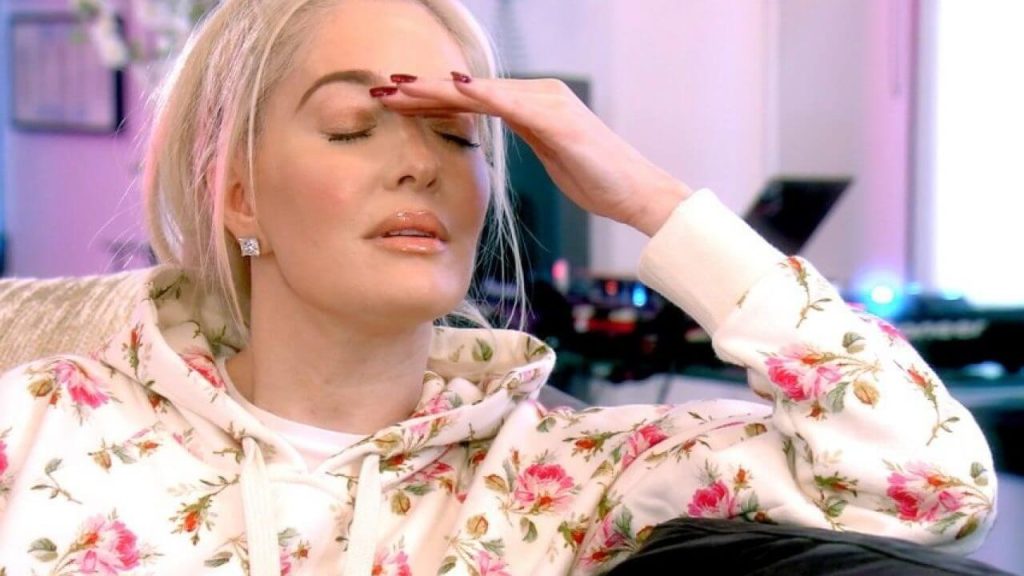 Erika Jayne reportedly reached her “breaking point” while filming the upcoming season of The Real Housewives of Beverly Hills.

The Season 11 trailer revealed that Erika’s split from her husband, former powerhouse lawyer, Thomas Girardi, and their subsequent legal issues will be be hot topics this season. Things heat up when Sutton Stracke puts Erika in the hot-seat during a dinner, in a scene teased in the Season 11 preview. 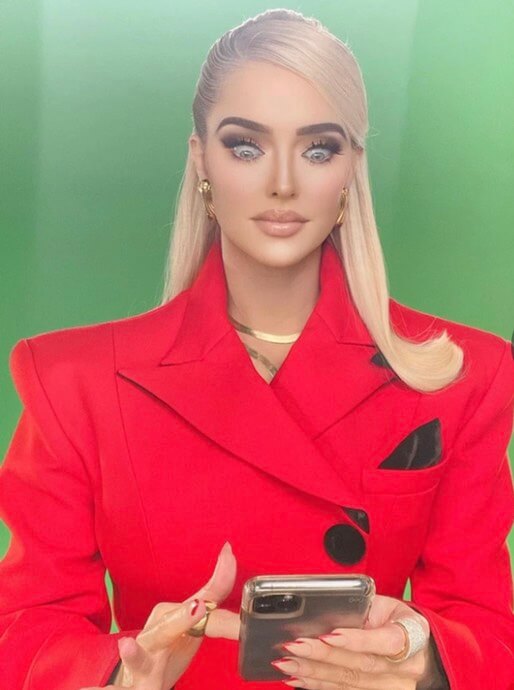 “Erika’s anger comes out” when Sutton makes accusations “without any proof” according to an insider. The source added that Erika “gets super emotional” this season because the ladies “kept accusing her of certain things and she had to keep defending herself.”

Erika Jayne, who split from Thomas in November 2020, is expected to open up about the breakup and subsequent legal drama during Season 11 — with a little help from her cast mates.

“From day one Erika was like, ‘I will tell my story, but you have to let me tell you myself.’ Then news kept coming out about all these legal issues Tom was involved in and it led to the girls wanting answers,” the snitch dished.

“They kept trying to stir up more drama on top of the existing drama Erika had going on in her personal life,” the insider revealed. 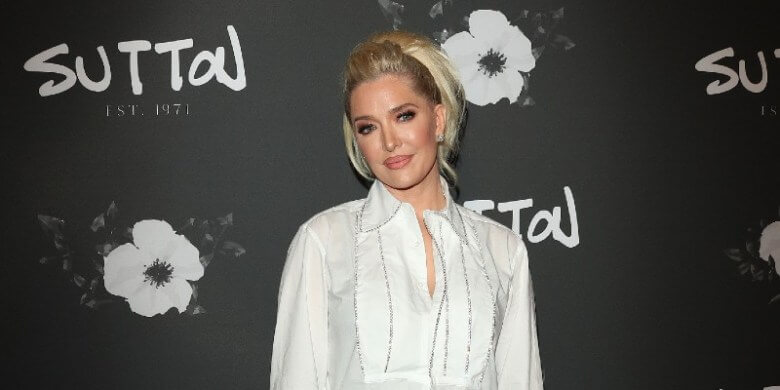 The source added that Erika is “not holding back” in spilling about her divorce, despite her frustration over constant questions from her cast mates.

“She has nothing to hide. She was very open about her divorce, very honest,” the source tells Us. “Like she said [in the teaser], she did not see her marriage ending in a divorce.” 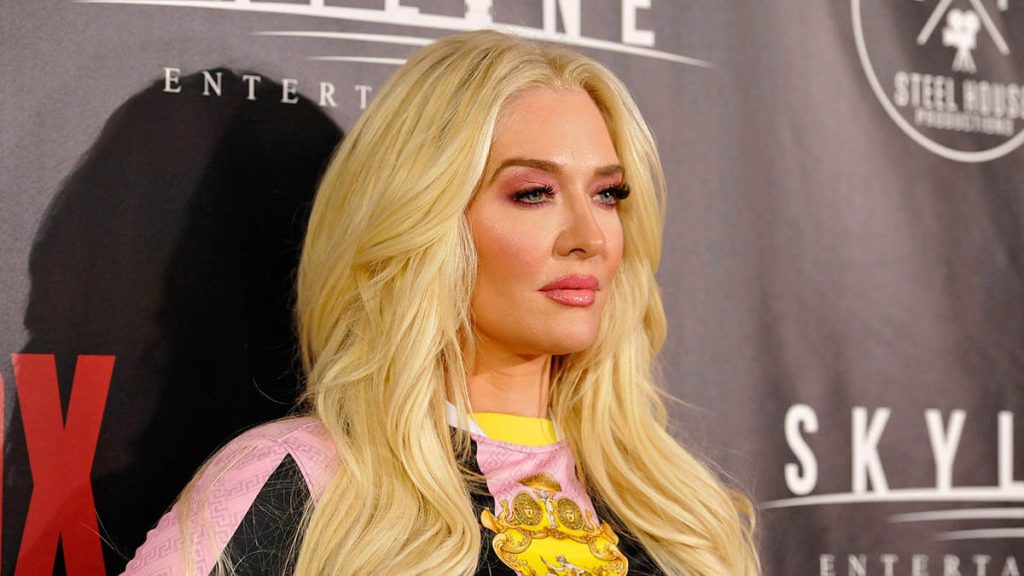 The Season 11 sneak peek featured Erika addressing her legal issues, telling her co-star, Garcelle Beauvais, that she did not receive a warning about Tom’s multiple lawsuits. Erika maintained that only Tom “knows the answer” behind the ongoing class action lawsuit. 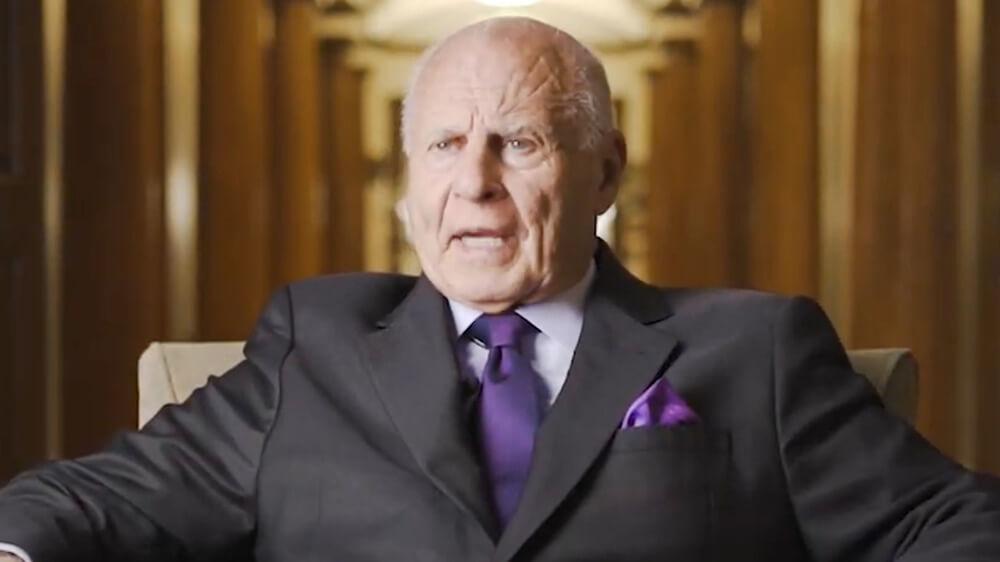 Dorit Kemsley noted that the crash victims cited in the lawsuit were “widows and orphans,” during a cast dinner party featured in the preview.

“Did you know any of this?” Kyle Richards asked, to which Erika responds, “No one knows the answer, but him.”

As reported, Erika Jayne filed for divorce from Tom after a 20 year marriage, in November. The ex-couple was later accused of embezzling $2 million in settlement funds designated to compensate families of victims of a plane crash. 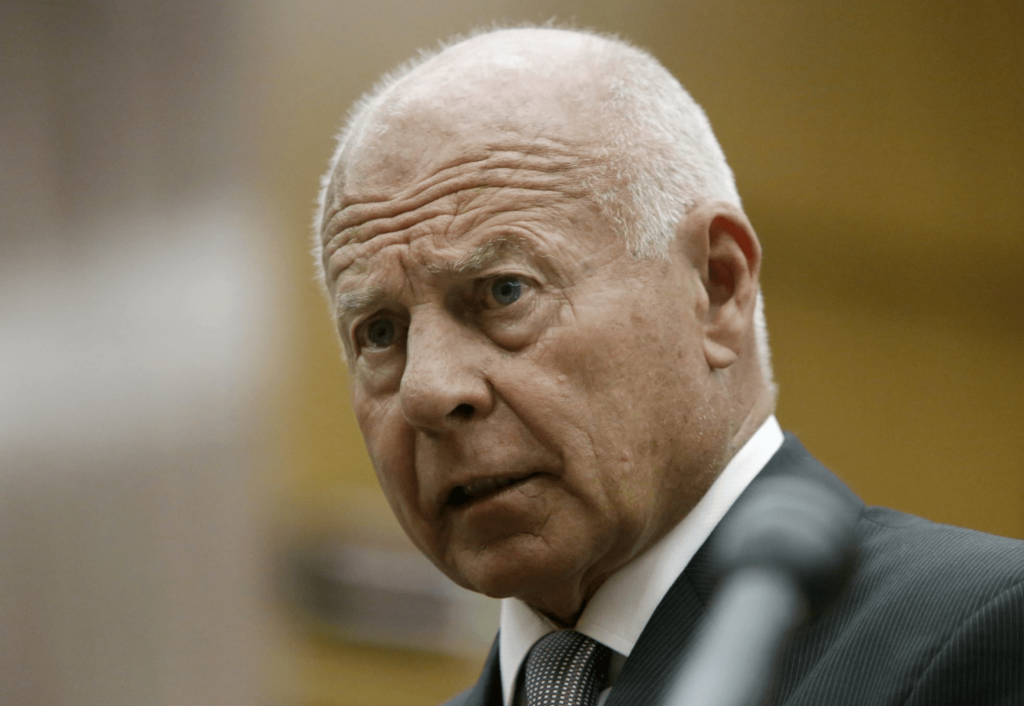 Tom was later hit by lawsuit filed by his former business partners, and the lawyer’s assets were frozen in December, 2020. Tom’s law license was stripped after he was diagnosed with late onset Alzheimer’s and dementia.

“Tom always handled all of the finances and that was how they handled things,” a source previously told the outlet. “Erika is a tough cookie, and she isn’t stupid. She will get through this.”

The insider added that Erika was “reeling” from the ongoing scandal.