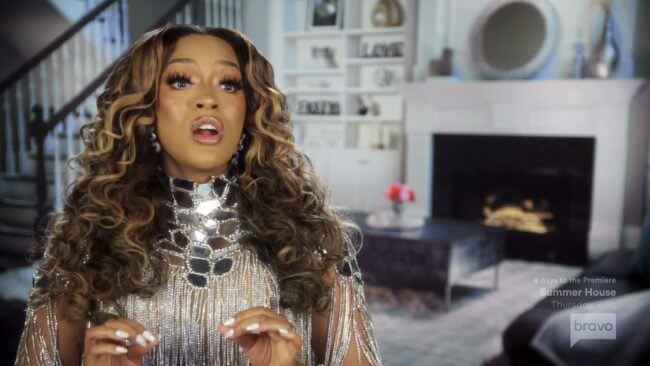 Real Housewives of Atlanta star, Drew Sidora, and her husband, Ralph Pittman, have been hit by allegations accusing the couple of ripping off a company that worked on their new home. 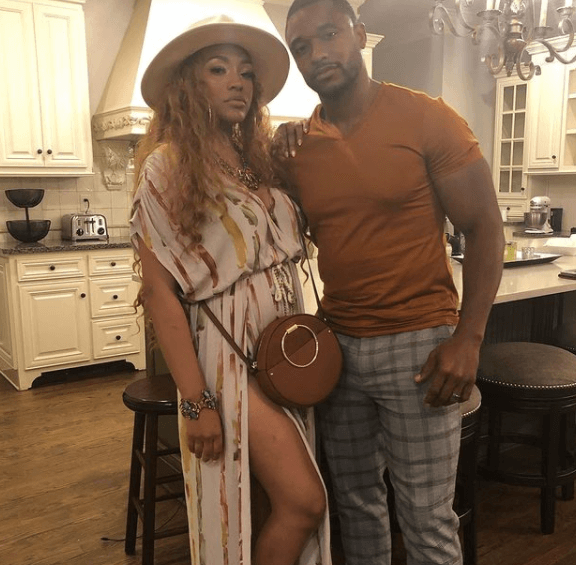 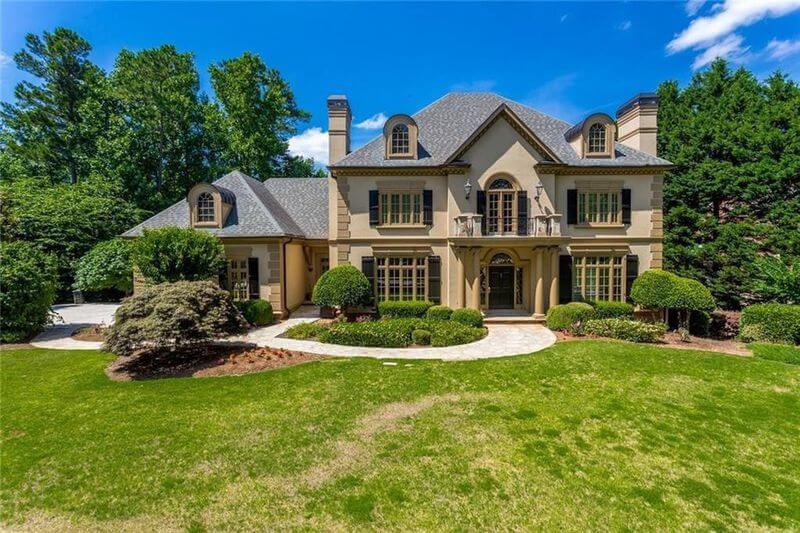 The Real Housewives of Atlanta couple had a lien placed on the Duluth, Georgia property,  according to court documents obtained by Radar Online.

Tidal Wave Response alleges that they did not receive payment in full, after completing services related to water damage mitigation. The lien was filed on April 2, and remains unpaid. Tidal Wave will collect from a new owner, if the bill remains outstanding. The lien states that the company is owed $29,306.45. 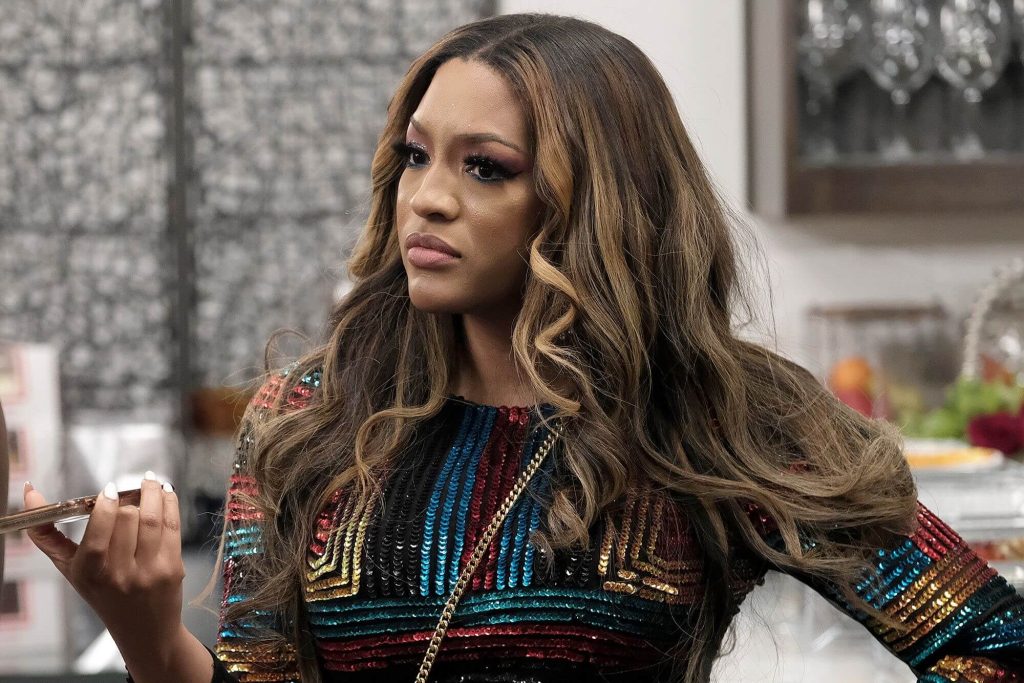 Drew Sidora shared a photo snapped with her hubby in front of their new pad, in March.

“Last week you guys saw my new house! This is the home where we will be raising our family 🏡 kudos to @ralphpittmanjr for managing the move by himself 😂 #newhome #rhoa,” the reality star captioned the pic. 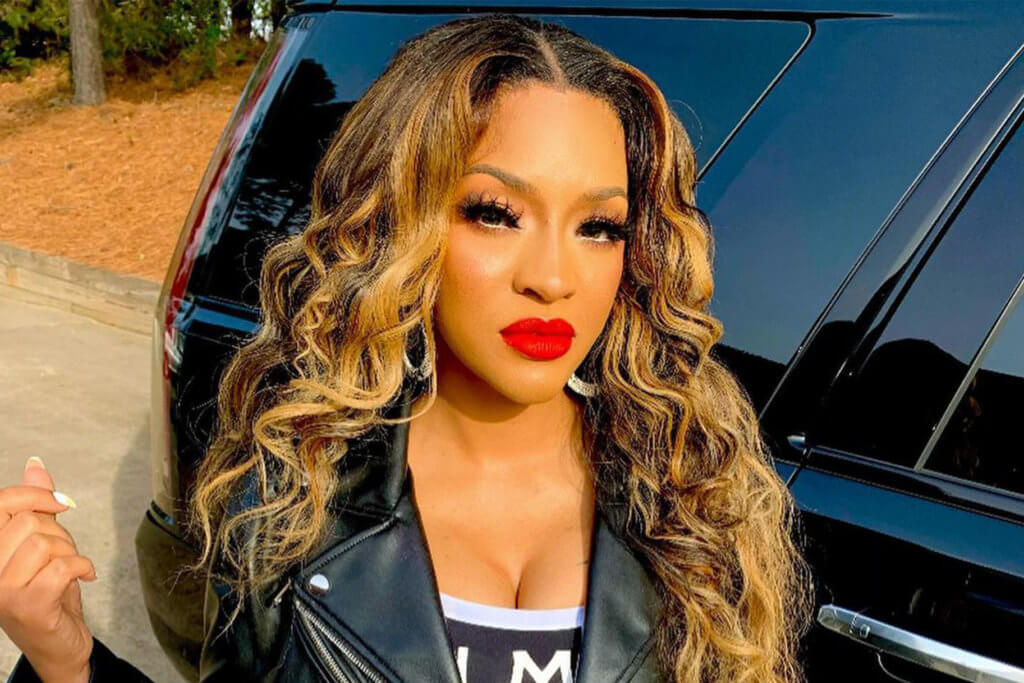 The listing stated that the home has a “private guest bedroom on main” along with a master “with all the right conveniences, and master sized bedroom closet.” The mansion also comes equipped with a salt water pool, a  full basement, a wine cellar, and a reading room.

NeNe Leakes has also been hit by state tax woes, and recently dropped $100k to settle a dispute with the Georgia State Department of Revenue. A filed state tax lien was released against the Bravo vet, according to court docs. The original debt stemmed from a 2014 tax bill, and the state confirmed that NeNe paid off $95,232.92 in back taxes. 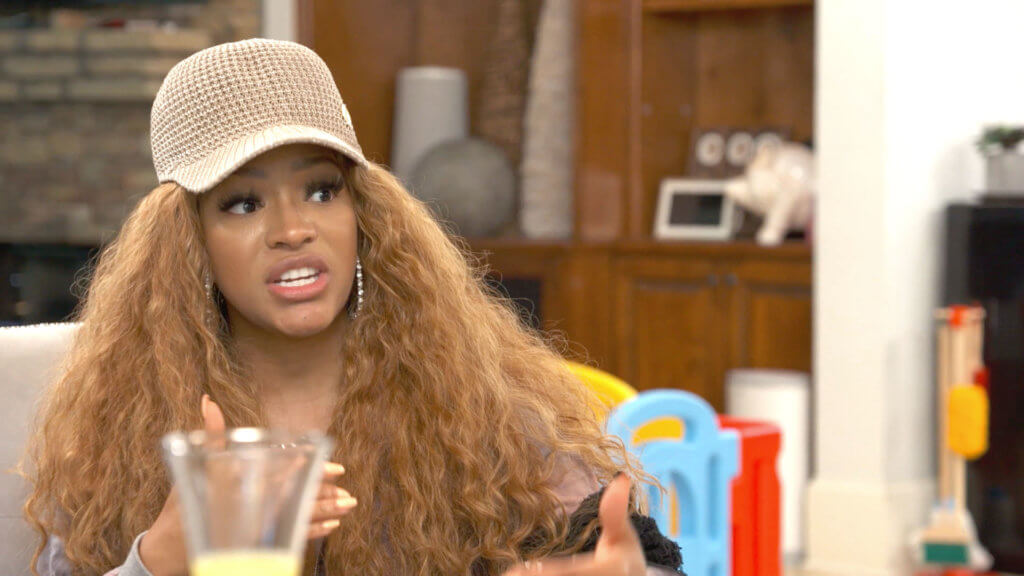 Fans know that Drew Sidora made headlines after her husband pulled a vanishing act during the currently airing RHOA season.

Fans watched Drew confront Ralph earlier this season, after her husband took off for a three day trip to Tampa without telling his wife. The reality star accused her husband of spying on their family through cameras installed in their home, while he was away.

Drew Sidora spoke out about the her husband’s unexplained disappearance during an appearance on “Watch What Happens Live” in January. She revealed that Ralph had admitted to “watching” his family while he was away.

“You know, we bought our home together, and yeah, [there are] security cameras everywhere,” Drew said. “And that’s one thing about Ralph — he is in IT and … as he shared to me recently in counseling, he wanted to make sure we were safe, and that was the reason why he was watching us on the cameras.”