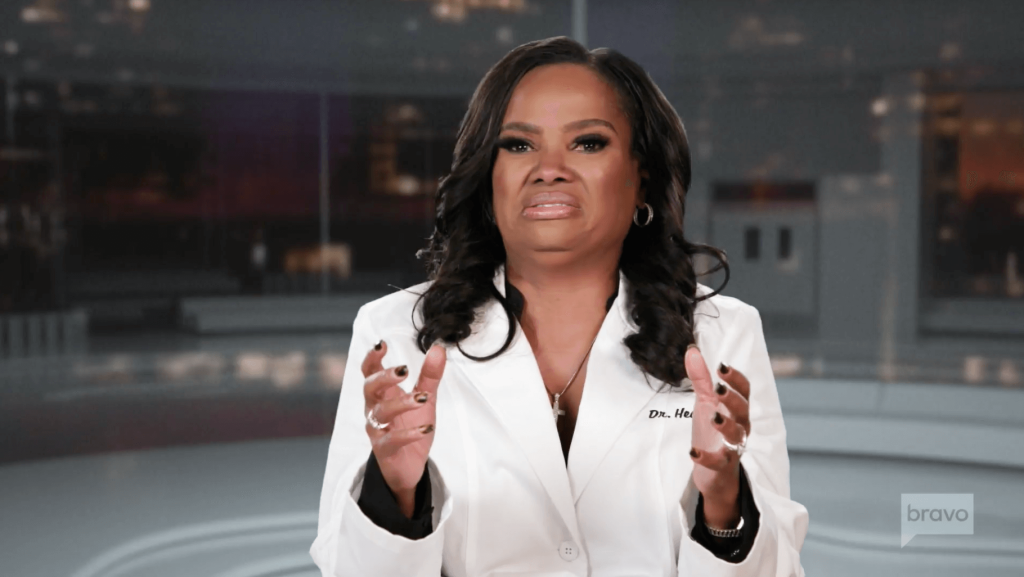 Heavenly Kimes continues to sound off about her Married To Medicine co-star, Quad Webb, after Quad misread an emoji that Heavenly posted under an Instagram photo. 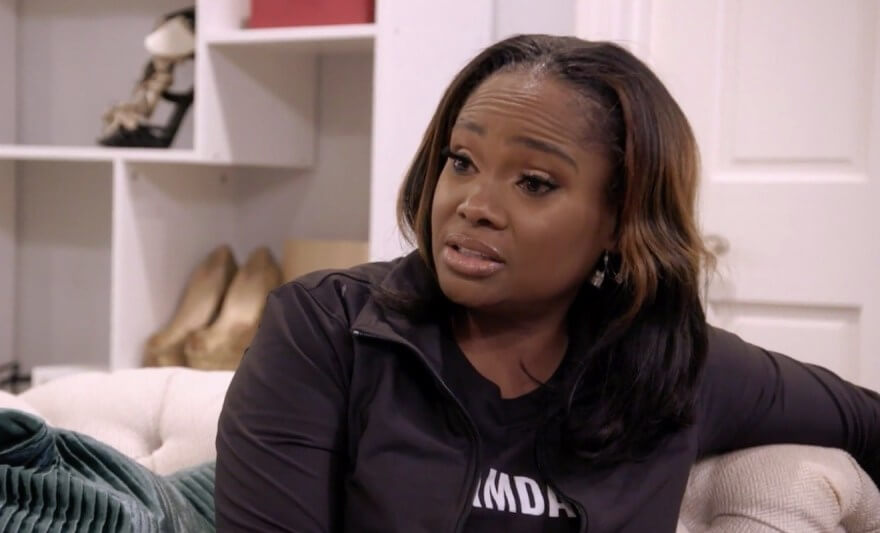 Heavenly  initially spoke out about the social media mixup to Funky Dineva, explaining her beef with Quad.

“Quad posted a s*xy picture on Instagram. I thought she looked great. So I posted an emoji, like, ‘Ooh, girl.’ Quad misinterpreted the emoji and clapped back hard. The only thing she could say is that I have a mediocre ass. Hell, bitch they got some more asses out there. And I promise you I could get one if I want one,” Heavenly said, while dishing the dirt with the gossip blogger, earlier this month.

“I did not respond. I kind of feel bad though cause I mean she don’t have no husband that love her. She don’t have no kids,” Heavenly added. “Hopefully, we can get past it.” 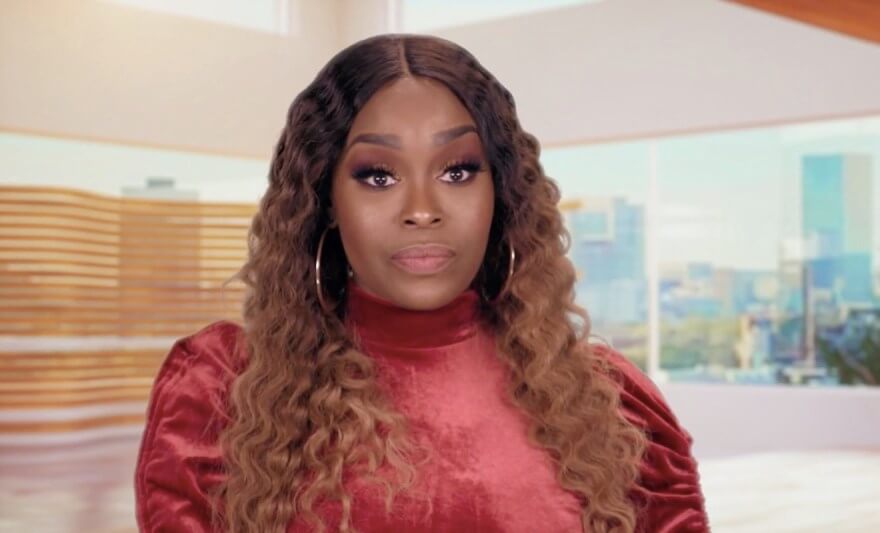 Fans know that Quad appears on Married to Medicine as a “friend” of the cast. Bravo demoted Quad after she divorced her ex-husband, Dr. Gregory Lunceford. 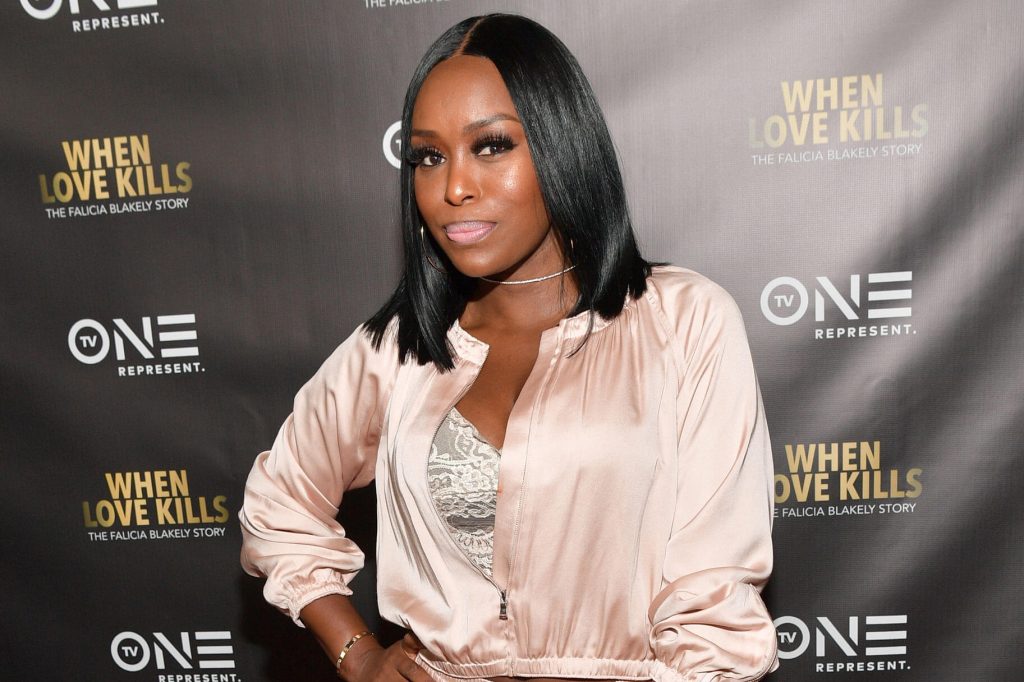 Heavenly revisited the drama during her recent Married To Medicine recap posted on her YouTube channel—where she was joined by her co-star, Dr. Contessa Metcalfe.

“Evidently she misread the emoji. She was with her friend drinking and she got high and mighty like she was gon hashtag me like, ‘mediocre body, hashtag liposuction, hashtag gastric bypass…’ all these hashtags, right? And honestly, I was thinking, damn, this b*tch sitting on ready. Almost like she hating,” Heavenly said during her YouTube recap. 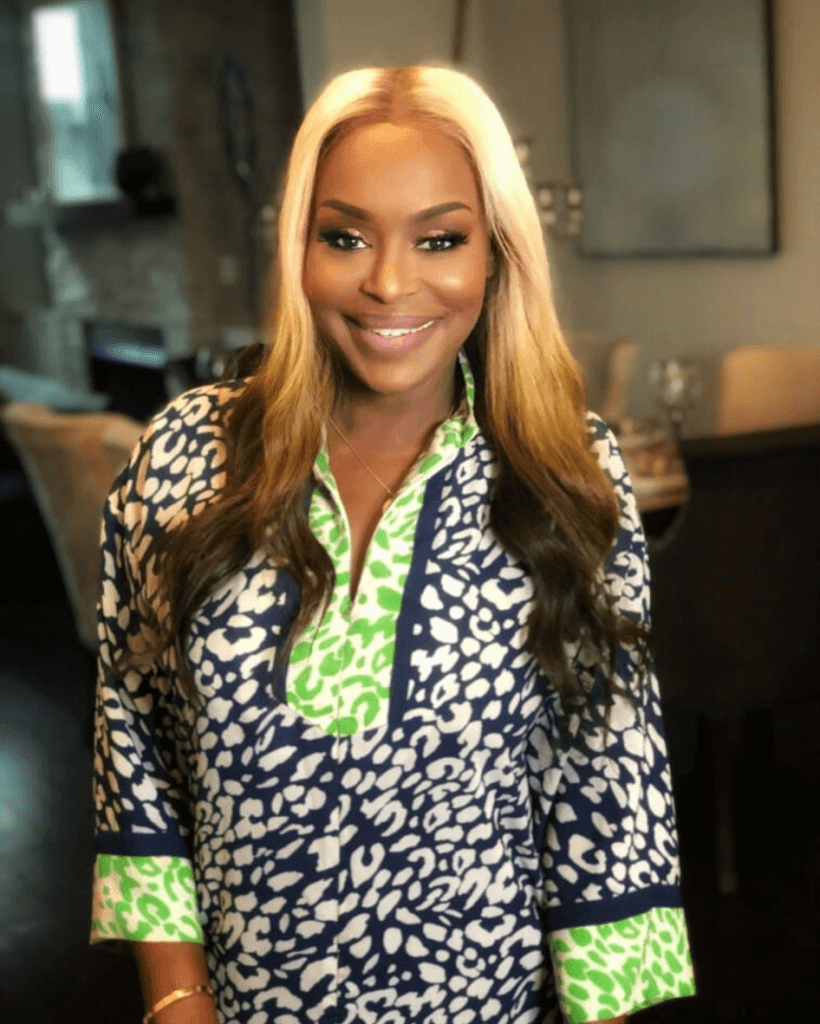 “I was kind of offended because Quad is my girl. I always defended Quad no matter what. I’m rooting for you, b*tch. I’m the one bringing your name up to bring you back on the show,” Heavenly continued. 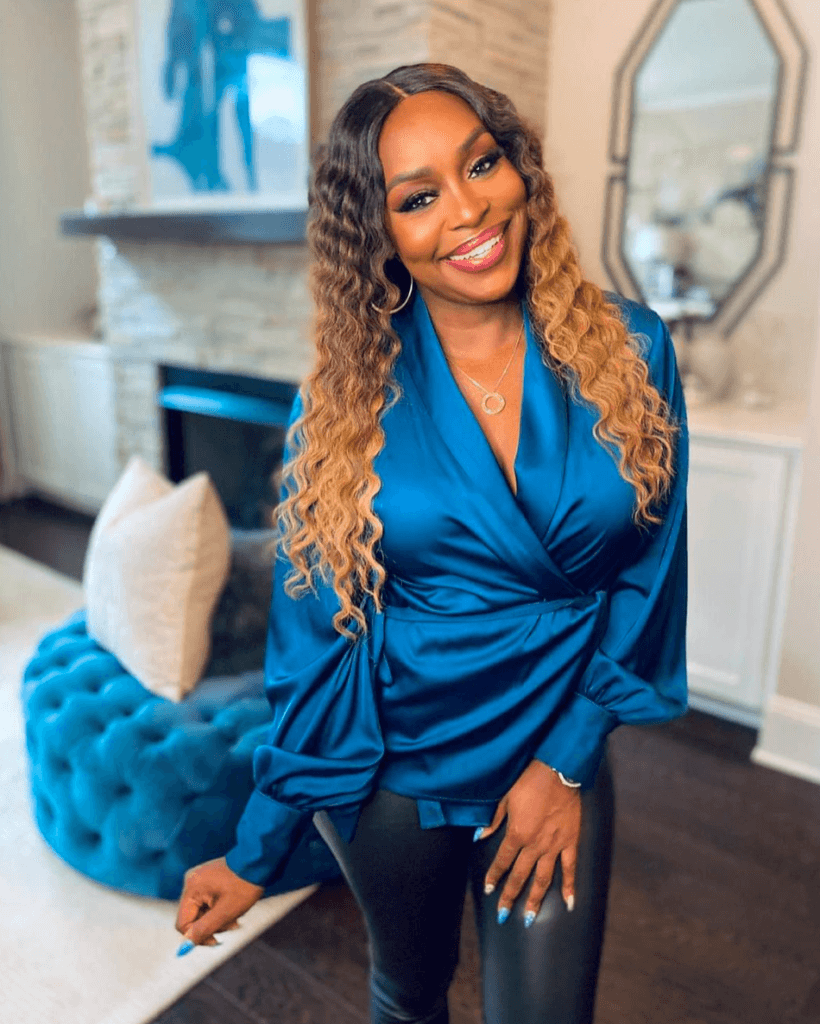 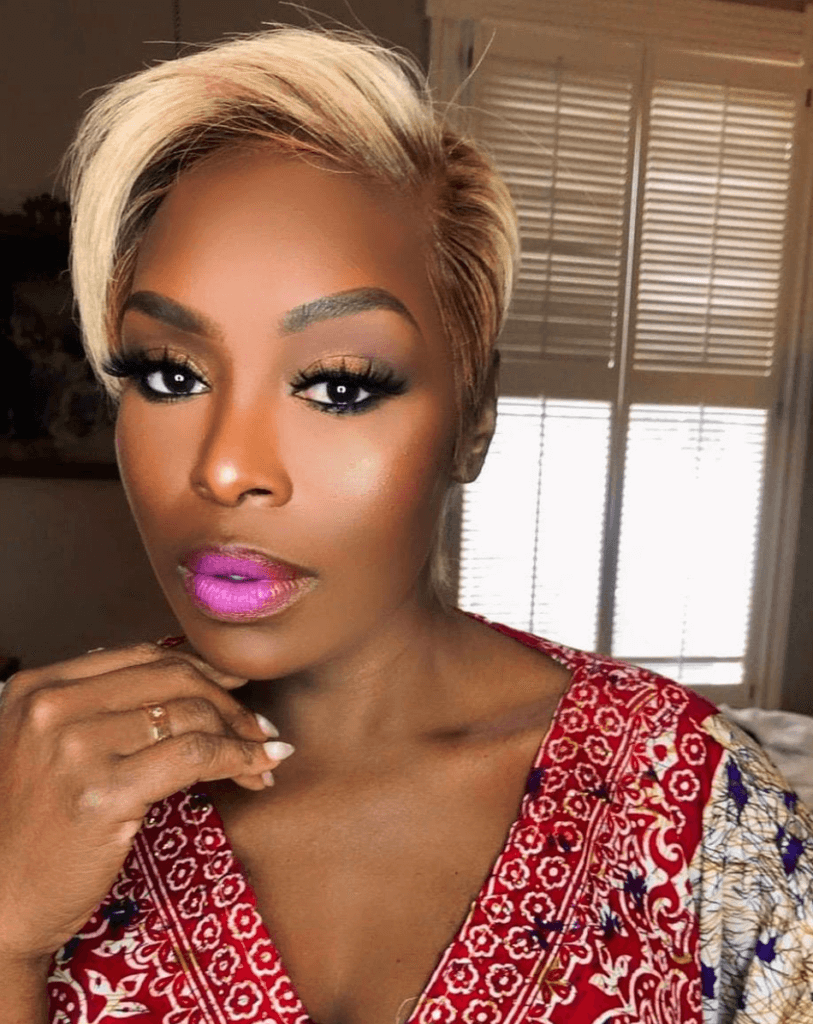 Heavenly then claimed that Toya was paid off to fake a friendship with show creator, Mariah Huq.

Married To Medicine airs on Sundays, at 9 pm, ET, on Bravo.