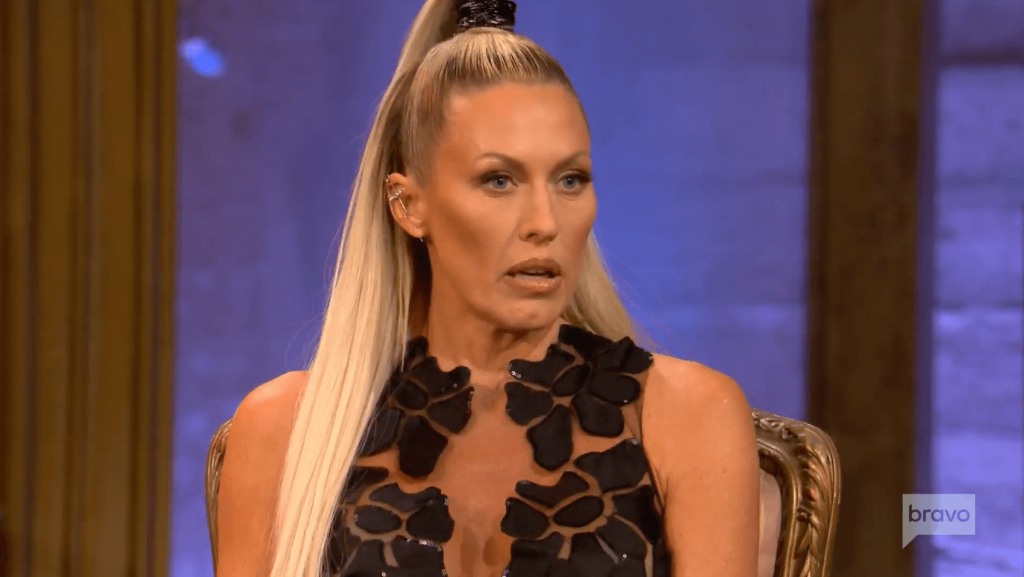 Real Housewives of Orange County star, Braunwyn Windham-Burke, was spotted getting cozy with new “girlfriend,” Fernanda Rocha, over the weekend, on a Miami beach.

The reality star came out as gay in December, and reportedly cut ties with her girlfriend, Kris, in March. Braunwyn, who was snapped rocking a teeny red bikini, is now reportedly seeing the trainer. RHOC alum, Tamra Judge, recently confirmed that the duo had been “hanging out a lot.” 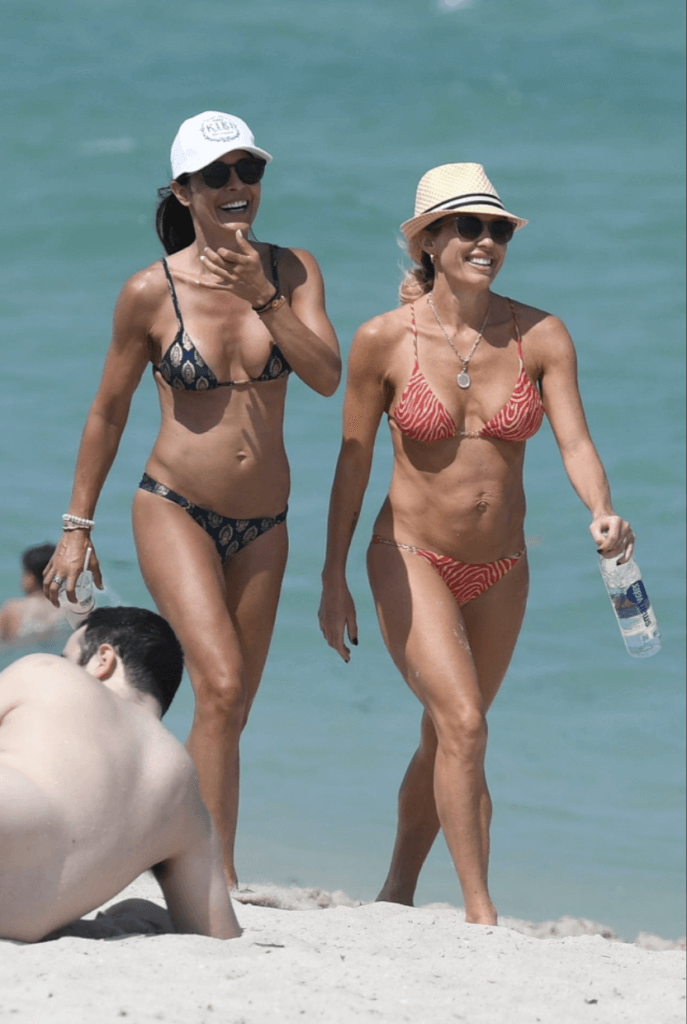 Fernanda was photographed wearing a blue and gold bikini, a white cap, and sunglasses. The duo appeared to having fun while walking barefoot down the beach. At one point, the mother of seven stopped to take a swim in the ocean, taking in the Florida sun. The pair was also seen cuddling on the beach and relaxing in lounge chairs. 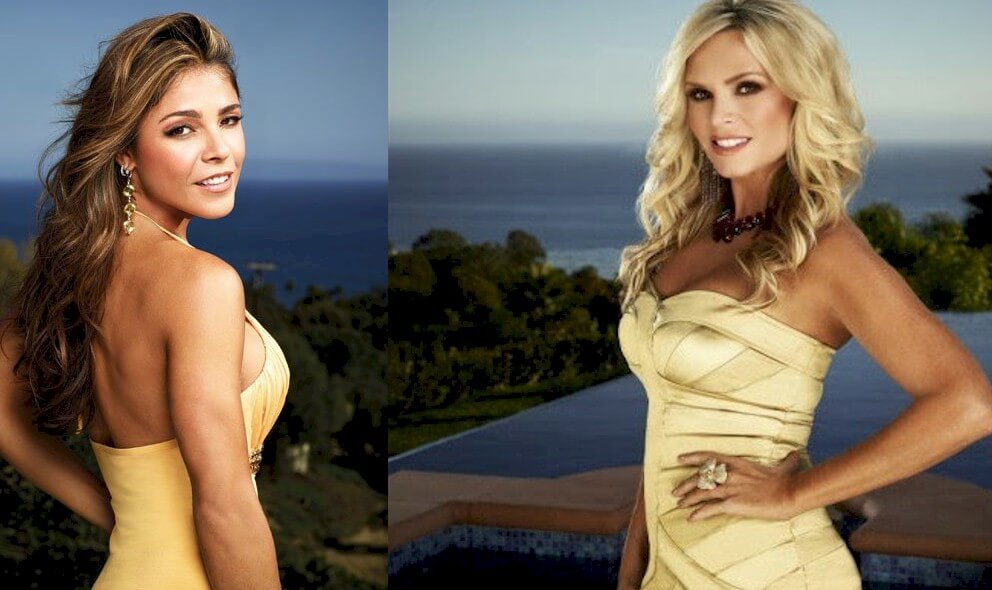 Braunwyn was previously romantically involved with a woman named Kris, but the duo recently split, according to a TMZ report. Their decision to part ways was reportedly amicable. The outlet reported that Braunwyn and Kris connected via a dating app, and remain friends. The RHOC star has reportedly been dating other women, but has not been in any serious relationships. 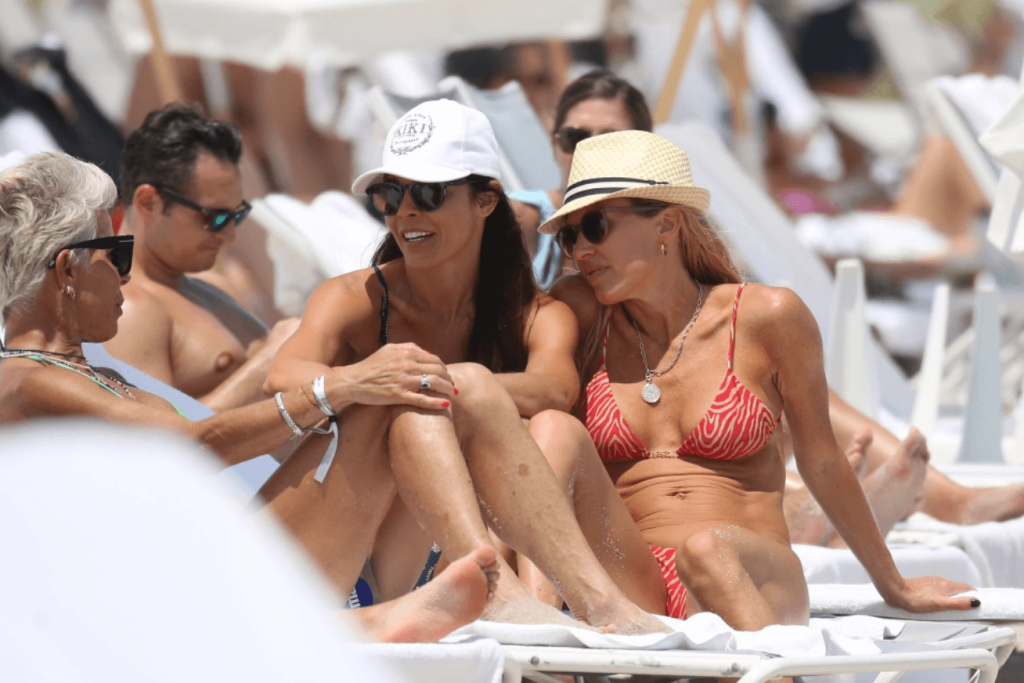 Braunwyn came out as gay in December, and the Bravo series chronicled her surprise announcement.

“It’s been something that everyone knows has been coming, but I’m now comfortable enough to say that I like women, I’m gay!” she said.

“I’m a member of the LGBTIA+ community. I am a lesbian,” Braunwyn declared.

“It has taken me 42 years to say that and I’m so proud of where I am right now and I’m so happy where I am. To be comfortable to be in my own skin is just so nice,” the Bravo star added. 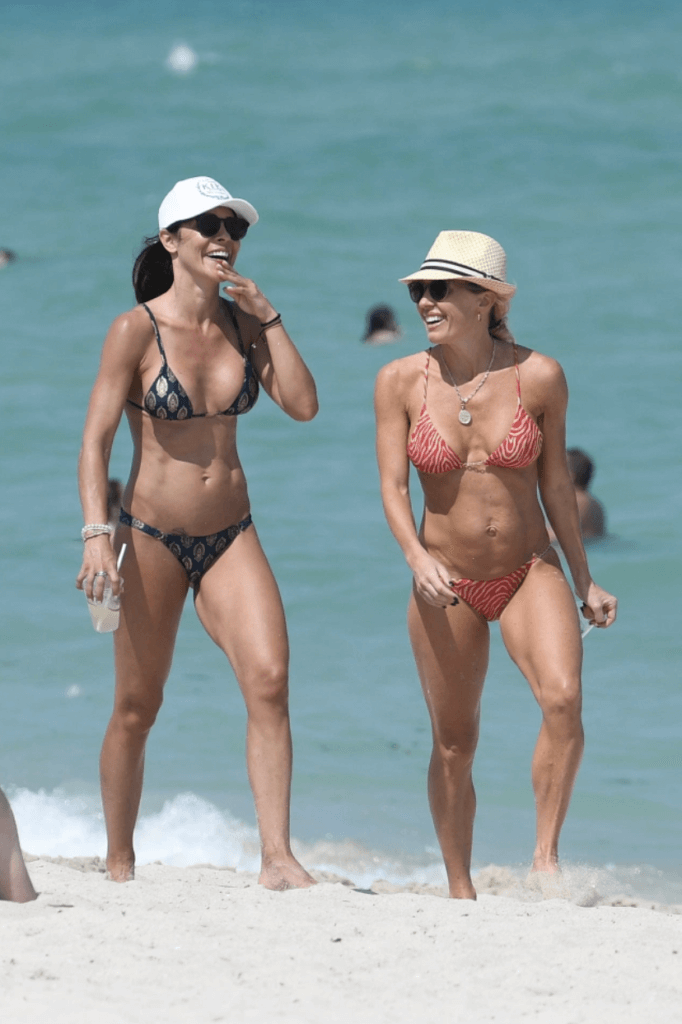 Braunwyn and her husband, Sean Burke, have been married for more than 20 years and share seven children—Hazel, 2, Koa, 4, twins Caden and Curran, 7, Jacob, 15, Rowan, 18, and Bella, 20. The couple is still together, but Braunwyn has shared that she would “support” Sean dating other women.

As reported last week, Andy Cohen shared an update on Real Housewives of Orange County production in a recent interview.

“The status of OC right now is that we’re just taking a pause. We’re in no rush to get into production,” Cohen told Variety. “One of the benefits of Salt Lake City coming out so strong out of the gate and becoming such a hit is you don’t need to be in such a rush then to get Orange County back, because you have more to play with.” 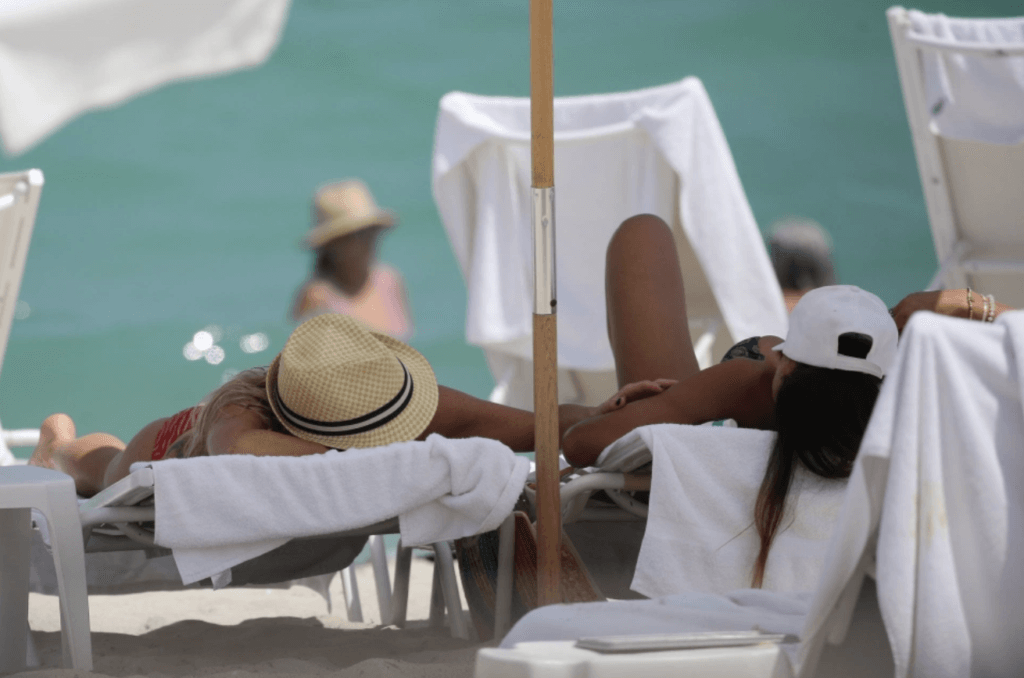 Cohen acknowledged the fan clamor for a RHOC cast shakeup, and added that the show’s hiatus will allow the network time to analyze the direction of the franchise.

“There’s a clear hope from the fans that there’s some kind of shake-up. And I think we’re analyzing everything,” he added. “I think we just wanted to be really deliberate too. I mean, this is obviously the show that started everything for this franchise. And it’s really important, and it’s important that we keep getting it right.” 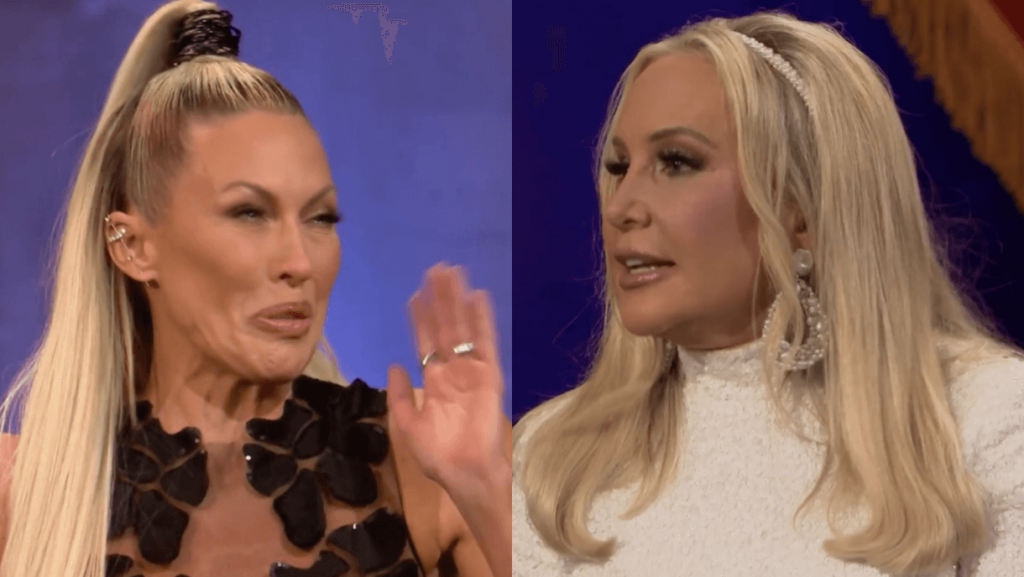 Production on the Real Housewives of Orange County has been halted due to a cast shake up.