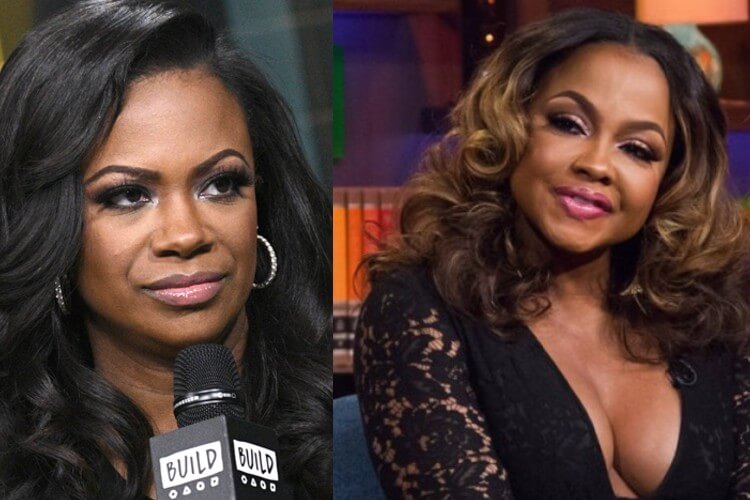 The Real Housewives of Atlanta is reportedly headed for a major cast shake-up, and Phaedra Parks could be poised for a comeback, according to rumors.

The Bravo series, which has been on the air since 2008, is looking to boost ratings after the departure of NeNe Leakes. Many fans sat out of the first episode of Season 13 with only 1.4 million people tuning in, a drastic drop from last season’s premiere episode. 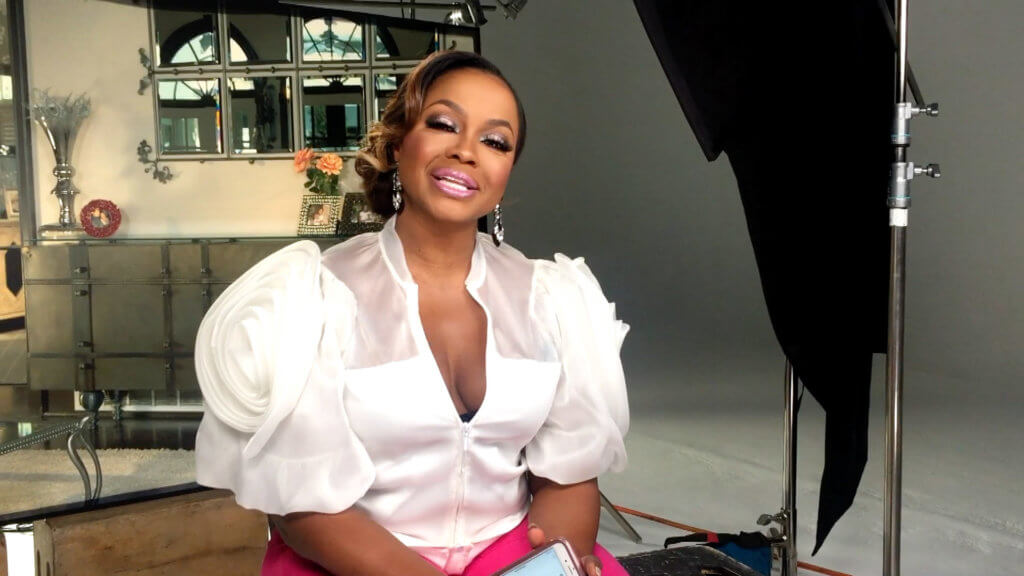 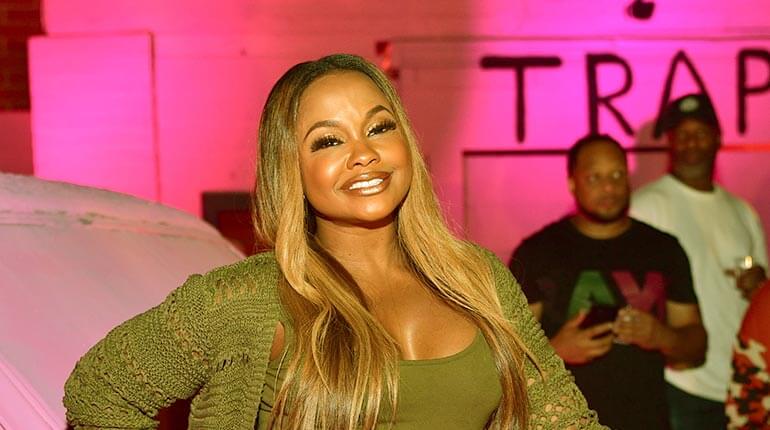 The current season of RHOA has been full of drama, and featured a scandal involving an alleged fling between certain cast members and a stripper hired to entertain the ladies at Cynthia Bailey’s bachelorette bash. The colorful storylines have apparently not captured the attention of viewers. 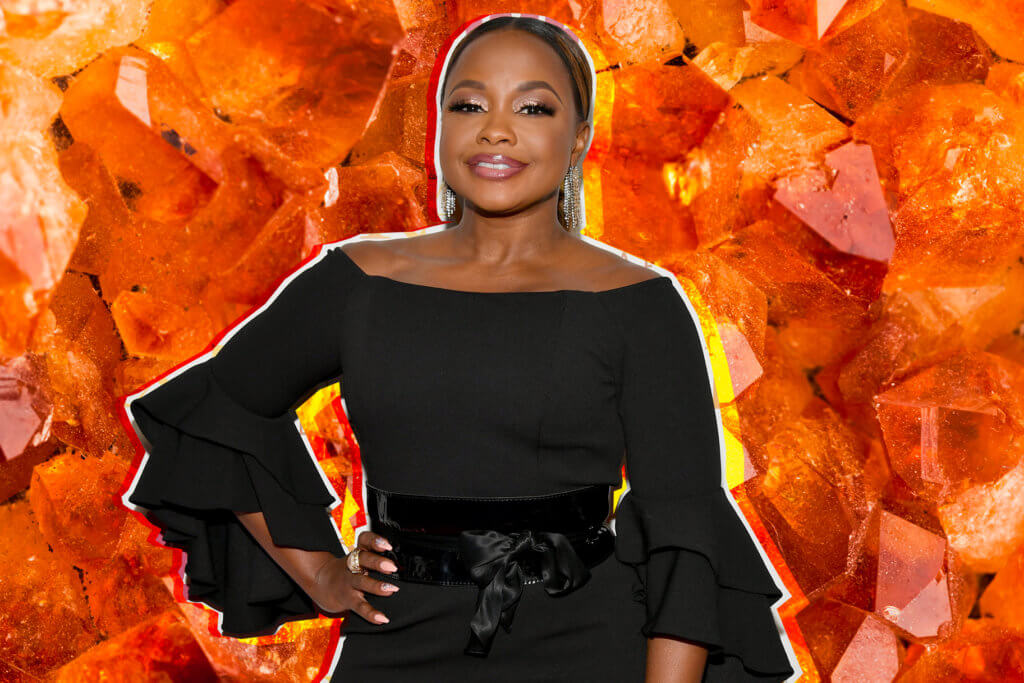 NeNe did not hold back, after her rocky negotiation with Bravo went sideways.

“We strictly talking the OG’s. I was the ONLY BLACK OG. My white counter parts were elevated and given full season episodes EVERY season. Each season I was given less and less,” the Bravo veteran tweeted.

“I have numerous emails, text messages, RHOA group text, voice recording that go back years. I never got rid of anything! Fix your dirty work. Being a racist is so yesterday,” she added. 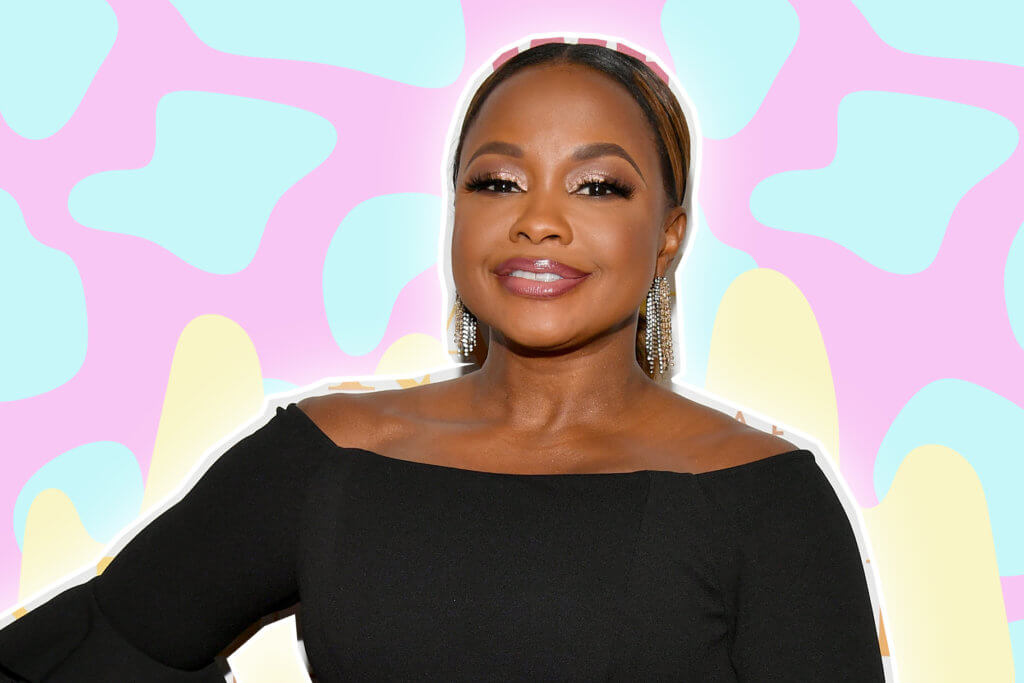 In a previous string of tweets, NeNe called on viewers to boycott the series. Bravo remained silent as the drama played out.

Phaedra was axed from the show in 2017, after she was caught spreading a vicious rumor about her co-star, Kandi Burruss and her husband, Todd Tucker. She alleged that the couple wanted to drug Porsha Williams and engage in sexual acts.

“I’m sorry, I shouldn’t have repeated it. I didn’t know,” Phaedra told Porsha backstage, during the reunion show.

The mother of two spoke to People after her dismissal from RHOA.

“Well, keep hope alive,” Phaedra told the outlet, admitting that she would be open to a return.

“What’s meant to happen will happen. They say you’re set up to step up for the next thing, right? I know that I’m fortunate,” she added.

Additionally, Porsha Williams made a vague post and ominous social media changes are the biggest worry for the fans of Real Housewives of Atlanta that she will quit. 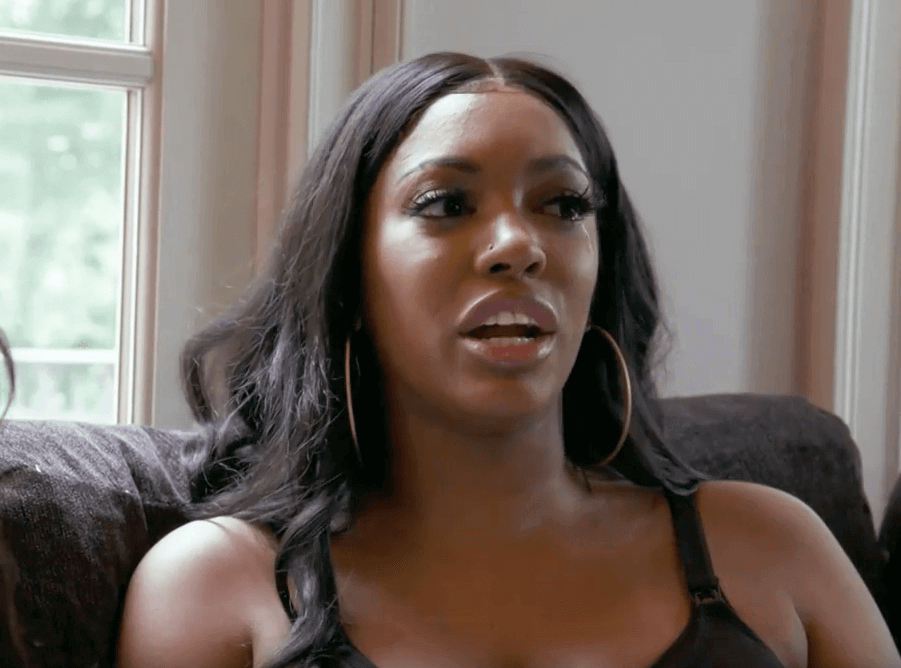 One of Porsha Williams’ Instagram posts in question shows a montage of Williams over the past ten years on the RHOA, with the hashtag #granfinale. Fans, immediately saw it as a sign of Williams’ impending resignation from The Real Housewives of Atlanta. Press play below to watch.