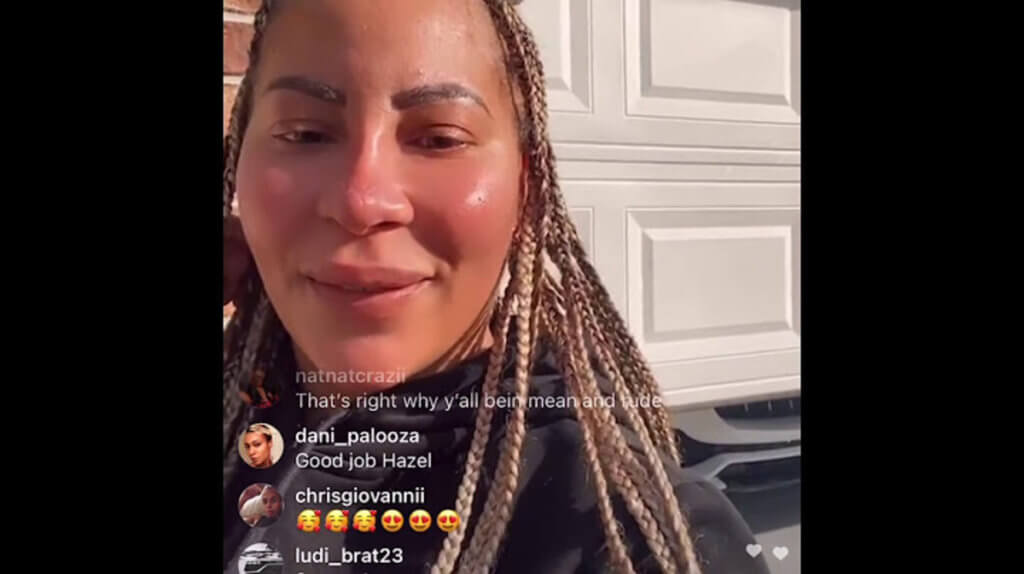 Former Love and Hip Hop Hollywood star, Hazel E, suffered complications from a surgical “Mommy Makeover,” a procedure she claimed was botched, amid a difficult recovery.

Hazel now reports that she “lost her boobs” after she was hit by an infection after the overseas surgery. 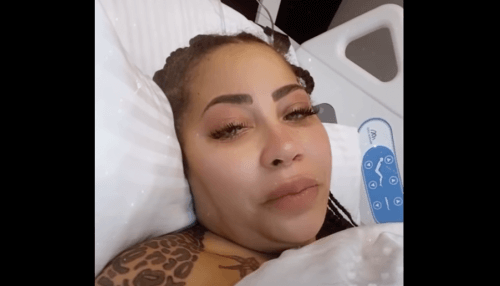 The reality star flew to Turkey to have the plastic surgery after giving birth to her child. Hazel had the procedure at a surgical center widely advertised on Instagram, and while everything seemed stable in the beginning stages of her recovery, the rapper’s condition swiftly went downhill. She is now claiming that she almost died after her breast implants became infected.

Hazel was reportedly scheduled to stay in Turkey for two weeks to recover from the plastic surgery, but ended up staying overseas for almost a full month. 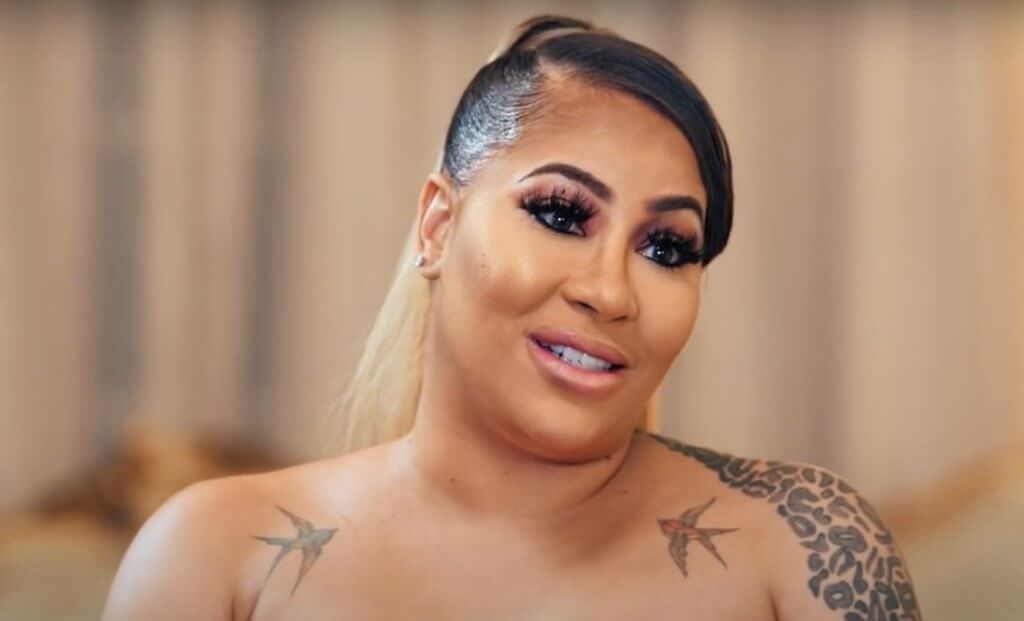 The reality star underwent a tummy tuck and breast augmentation, and alleges that she was later hit by a serious infection. Hazel reportedly received several blood transfusions before doctors were forced to remove her implants.

The rapper shared a tear filled post-op video on social media, updating her fans during her bumpy recovery.

Hazel is currently back in the United States, recovering from her ordeal. 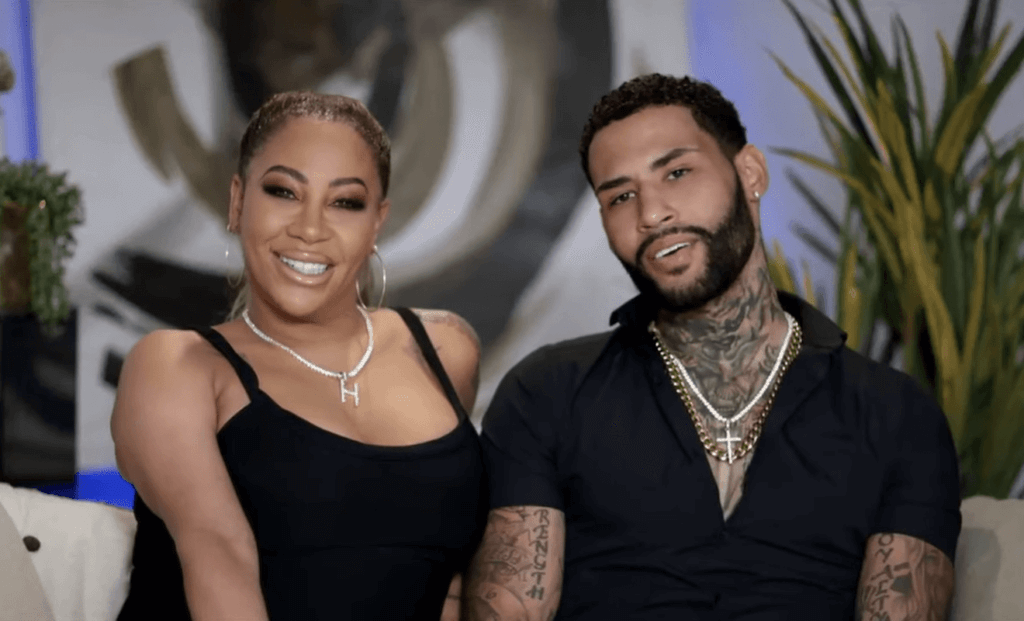 Hazel opened up about the difficult experience on her Instagram Stories, writing—“My family is literally traumatized from Turkey. We [are] cancelling all travel plans until further notice. I have been around the world and I have never had this experience.”

“I’ve got to get my daughter and I back on track, we are both sick as dogs. Give DeVon a mental, physical break. This is our 2nd year in a row we won’t be celebrating our birthdays now. 13 days turned into 30.”

Hazel’s husband, De’Von Waller, also chimed in on social media with his own allegations.

“The d*****s doctor f***ked [up] my wife so bad and gave her a fat necrosis. You only get that from a bad boob job. She can’t even really walk and then they send her back without a wheelchair service that we had to pay for,” De’Von wrote.

Hazel and De’Von tied the knot in October 2019, and welcomed their first child together in June 2020.

Hazel opened up about why she went abroad for the makeover surgery, after receiving lots of supportive messages from fans.

“I just wanted my old body back. To embrace motherhood, you have to love every new flaw that comes with it. Gut, nipples pointing to the ground, fatigue, back aches. This was the first thing I had tried to do for me since before I was pregnant” the rapper wrote via an Instagram Story, on April 15.

“I have some mom guilt that is ripping my heart apart. I was just [trying to] have my baby be internationally known. I wanted her to be well travelled before [me],” she added.