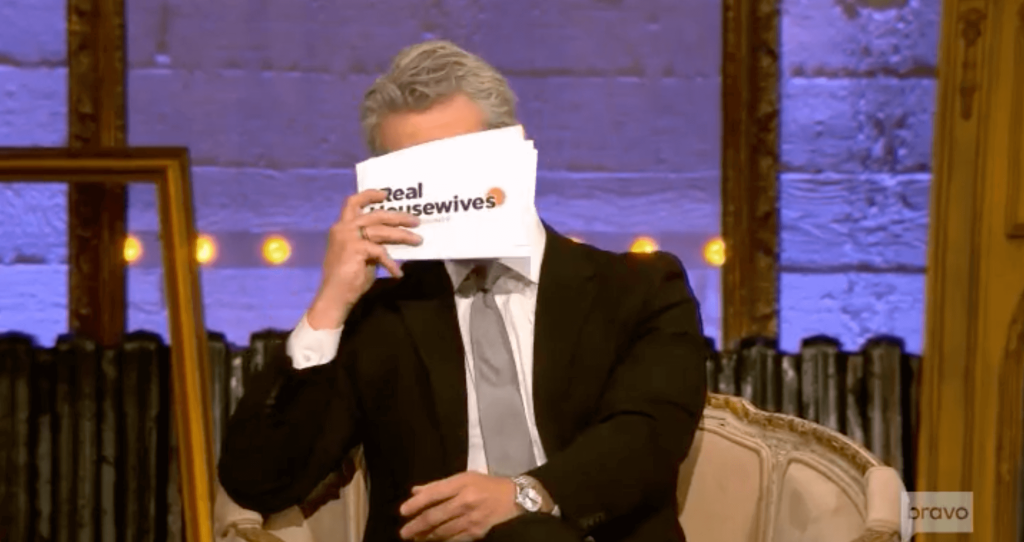 Andy Cohen shared an update on the reality show that started it all — the Real Housewives of Orange County — in a recent interview.

Fans have been wondering why production hasn’t kicked off for Season 16, and the executive producer finally revealed what was behind the delay.

The last season of RHOC received mixed reviews. Kelly Dodd has been particularly controversial with viewers, and her offscreen behavior sparked many fiery social media debates as Season 15 played out. 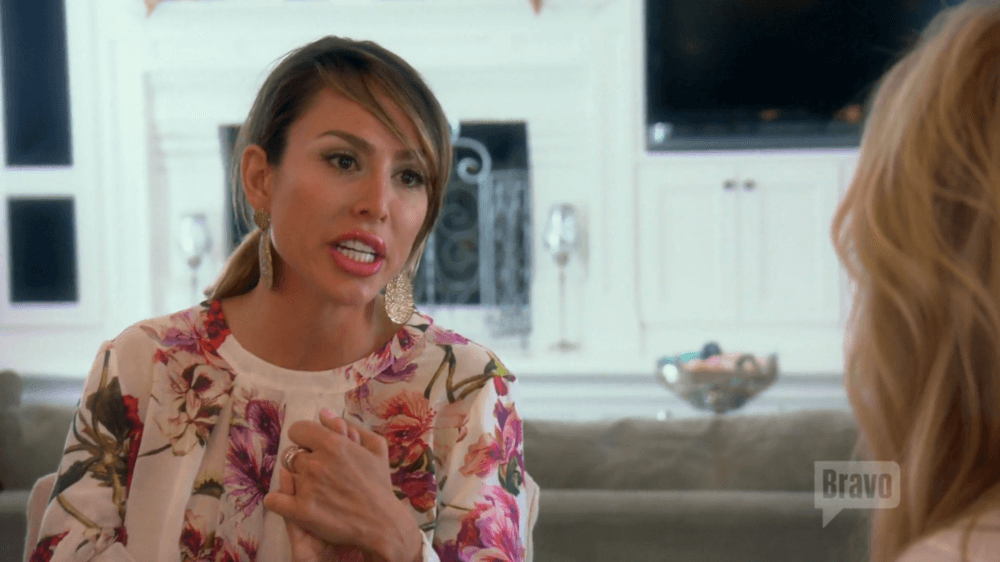 Cohen revealed that the show is on hold for now, and that producers are in no rush to start filming season. He revealed that the successful launch of the Real Housewives of Salt Lake City is partially to blame for Bravo’s slow return to Orange County.

“The status of OC right now is that we’re just taking a pause. We’re in no rush to get into production,” Cohen told Variety. “One of the benefits of Salt Lake City coming out so strong out of the gate and becoming such a hit is you don’t need to be in such a rush then to get Orange County back, because you have more to play with.”

Cohen acknowledged the fan clamor for a RHOC cast shakeup, and added that the show’s hiatus will allow the network time to analyze the direction of the franchise.

“There’s a clear hope from the fans that there’s some kind of shake-up. And I think we’re analyzing everything,” he added. “I think we just wanted to be really deliberate too. I mean, this is obviously the show that started everything for this franchise. And it’s really important, and it’s important that we keep getting it right.” 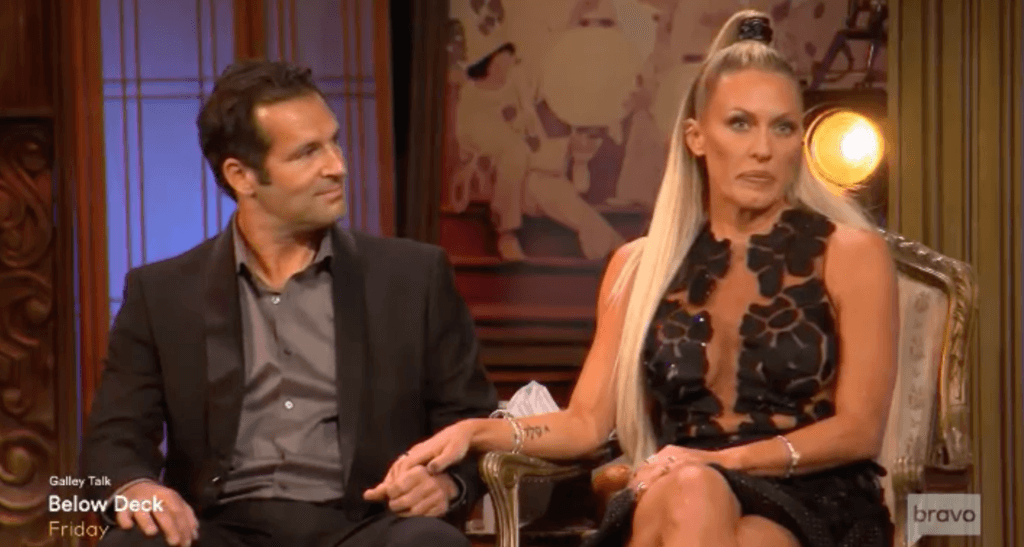 Cohen shared during an episode of Watch What Happens Live that he is regularly bombarded with requests by impatient fans, demanding updates and trailer release dates for upcoming “Housewives” franchises. The Bravo bigwig put viewers on blast for constantly hounding him for info. 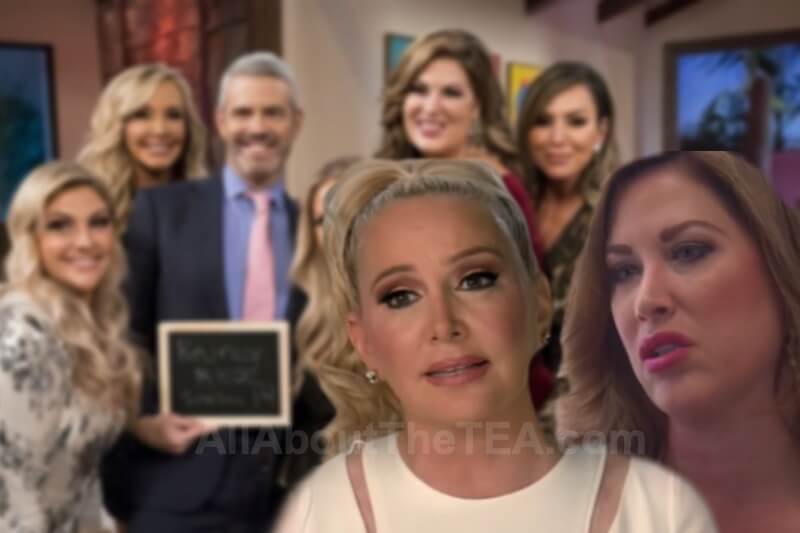 Cohen asked fans to enjoy the currently airing franchises and to give Bravo a break as they continue to work to put out new “Housewives” cycles.

“It’s like, there are three Housewives on their air right now. We just dropped the New York trailer, which everyone was dying for. So give us a chance people. Let us do our work and the trailers will come out,” Cohen continued. “People get very angry at me. I don’t decide when the trailers come out.” 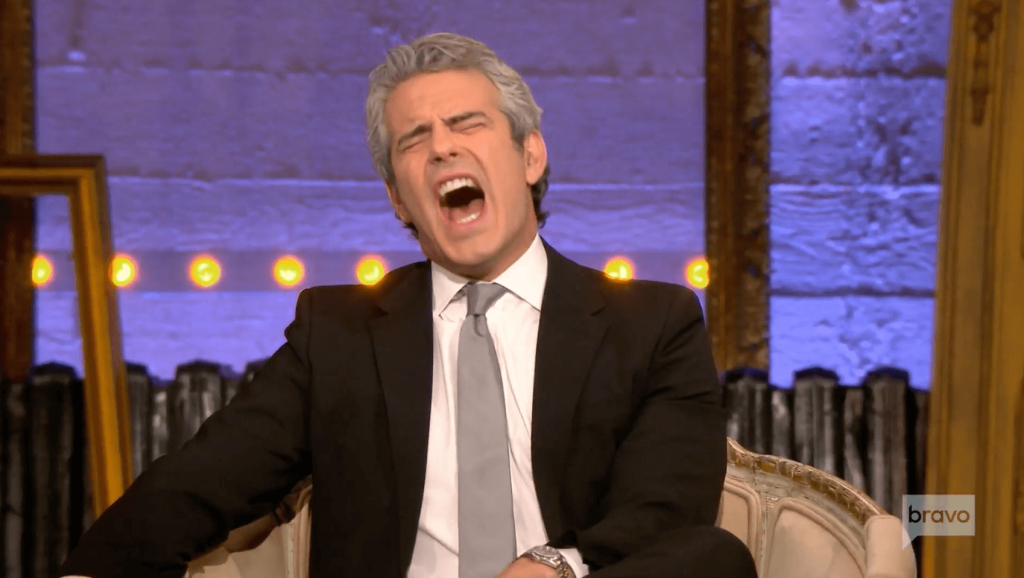 The Real Housewives of New York premieres on May 4 at 9 pm, ET, on Bravo.

The Real Housewives of Beverly Hills premieres on Wednesday, May 19 at 8 pm, ET, on Bravo.