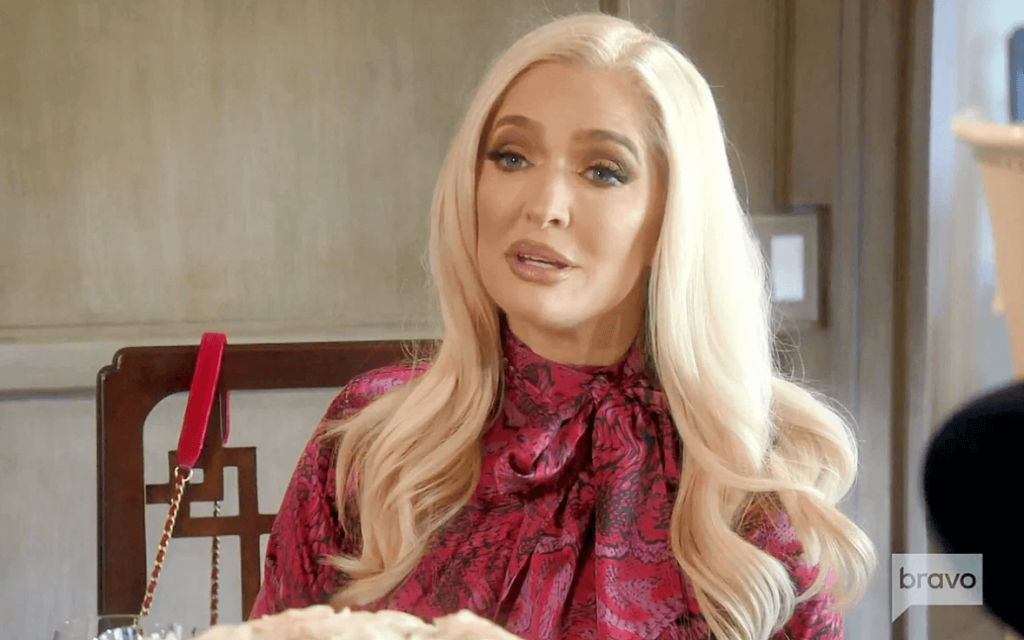 The Real Housewives of Beverly Hills trailer dropped on Monday — and all eyes are on Erika Jayne.

The Season 11 teaser hints that the reality star is ready to spill the tea, while navigating a divorce amid lots of legal drama.

“I did not see it ending this way,” the dance queen tells her cast mates in the Bravo trailer. 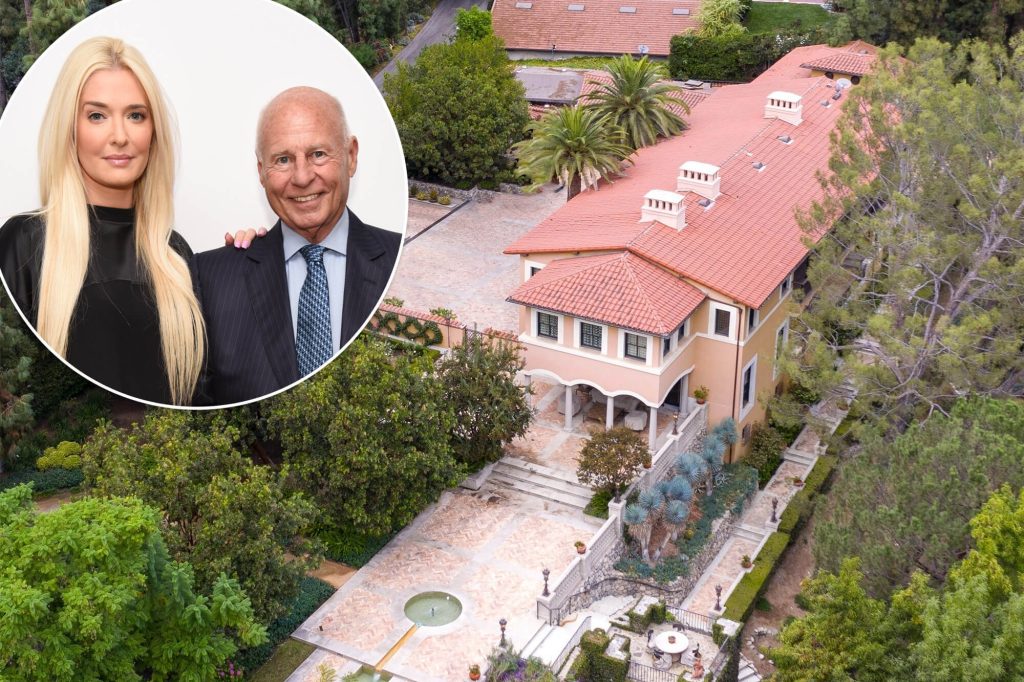 Garcelle asks Erika about the multiple lawsuits filed against her husband, former powerhouse lawyer, Thomas Girardi, in a separate scene.

“With any of the lawsuits, like, did you have a heads up? Is that why you got divorced?” the actress asks.

RHOBH fans know that Erika filed for divorce from Tom after a 20 year marriage, in November. The ex-couple was later accused of embezzling $2 million in settlement cash designated to compensate families of victims of a plane crash.

Dorit Kemsley notes that the crash victims cited in the lawsuit were “widows and orphans,” during a cast dinner party featured in the preview.

“Did you know any of this?” Kyle Richards asks, to which Erika responds, “No one knows the answer, but him.” 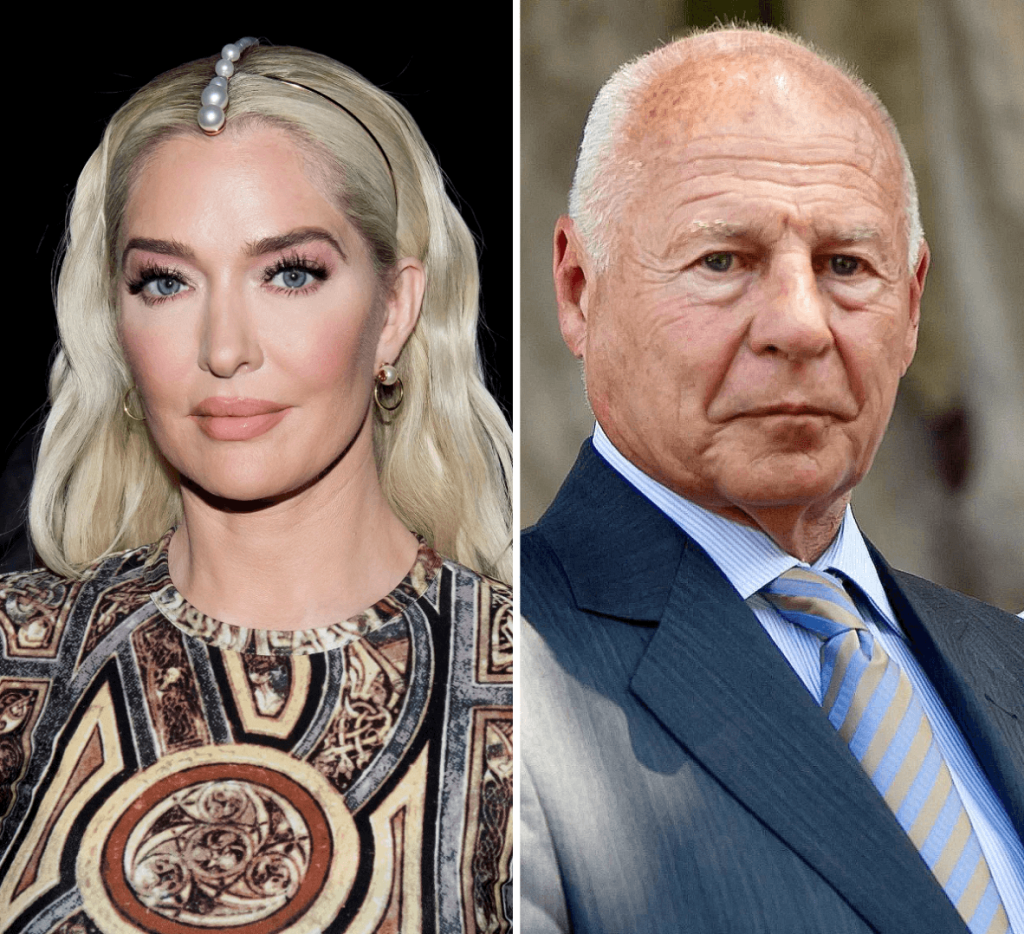 As reported, Tom told the court he was broke, in September 2020. Tom is also being sued by his former business partners, and the attorney’s assets were frozen in December 2020. Tom was stripped of his law license after being diagnosed with late-onset Alzheimer’s and dementia, three months later.

“Dementia impairs his ability to understand the hearing,” clinical psychiatrist Dr. Nathan Lavid wrote in an affidavit filed on March 10. “His emotional distress is directly related to his dementia and exacerbated by his confusion.”

Erika has yet to publicly comment on the legal firestorm, but multiple outlets reported that she was ready to spill her side of the story this season.

“Tom always handled all of the finances and that was how they handled things,” one source told Us. “She is just reeling from all of this … but Erika is a tough cookie and she isn’t stupid. She will get through this.”

As reported in February, Dorit took to social media to defend her co-star, while filming Season 11.

Attorney, Ronald Richards, shared a snap that Erika Jayne had posted on Instagram, asking if the photo was captured inside the Pasadena home she shared with her estranged husband. The photo could have proven problematic, amid the ongoing bankruptcy cases against the lawyer.

Erika Jayne didn’t respond to confirm where the pic was snapped, but thanked her cast-mate for her support.

An insider told Page Six that the “photo was taken in Del Mar, where they were shooting the show.”