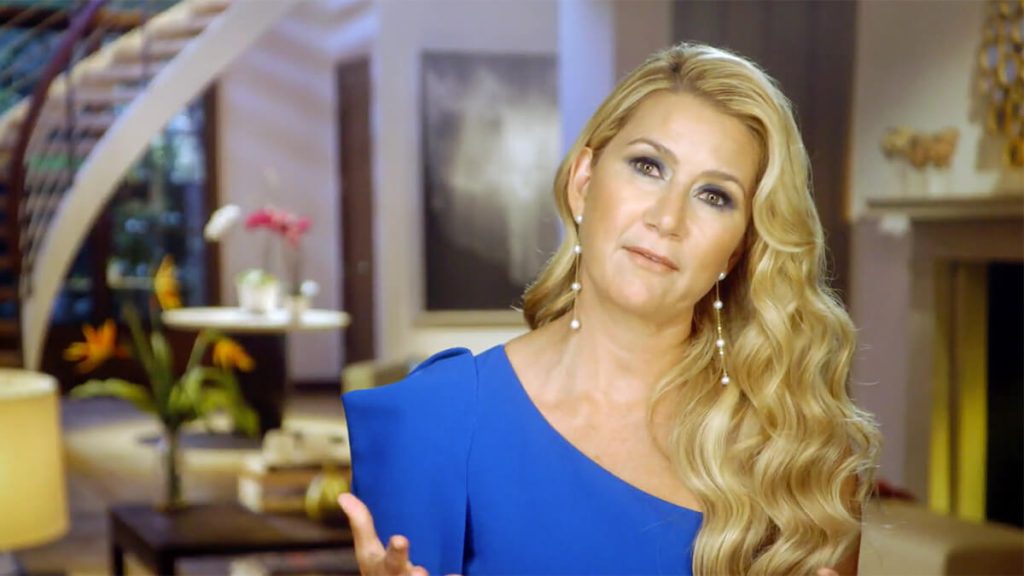 Kary Brittingham is being called out by Real Housewives of Dallas fans for being a nasty drunk and all around mean girl. The Bravo sophomore has crashed from fan favorite to cast villain, largely due to her harsh and often rude behavior. Viewers stood in her corner after she landed on LeeAnne Locken’s hit list last season, but it’s now Kary taking the hits from outspoken fans. 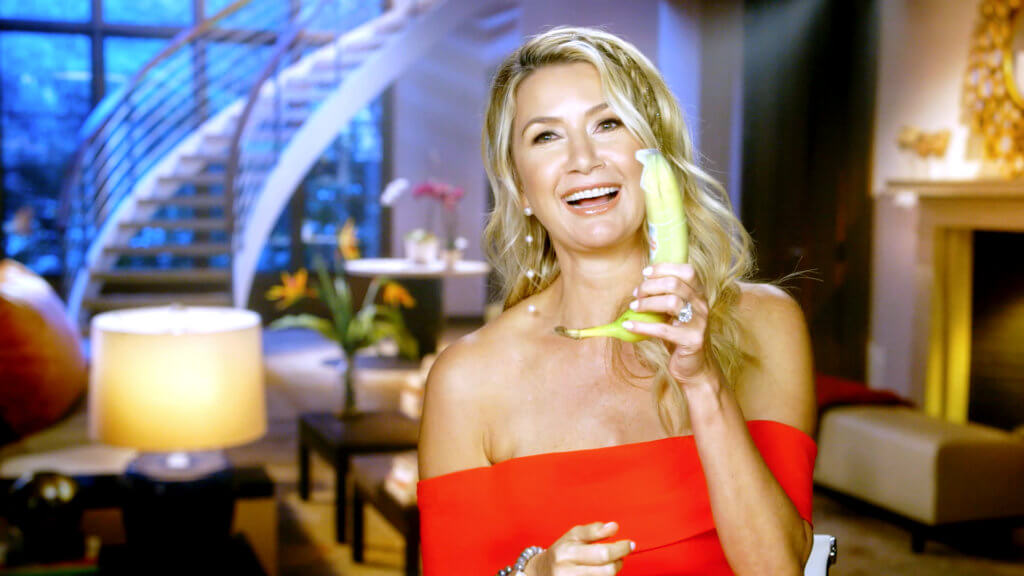 Kary mocked Tiffany Moon’s dim sum event and pushed the cast newbie into a pool, despite Tiffany’s admission that she couldn’t swim. Fans have called out the reality star for seemingly trying to get under D’Andra Simmons’ skin, and have expressed concern that Kary doesn’t appear to care about how she comes across to viewers. 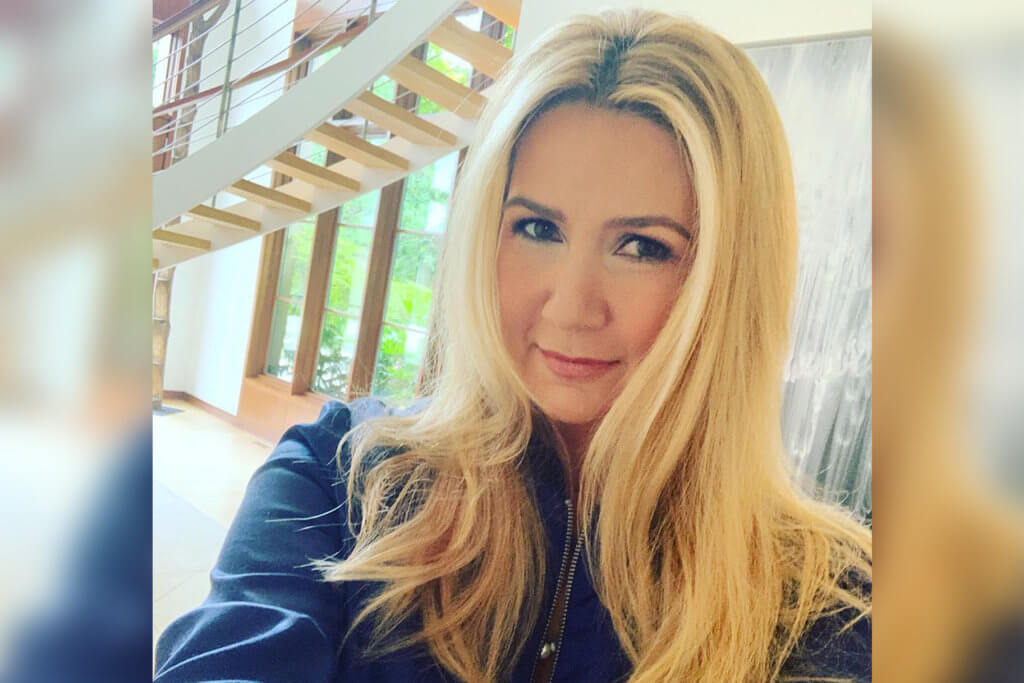 Viewers watched Stephanie Hollman take the ladies on a camping adventure in the Oklahoma forest on the most recent episode of the show. Things went sideways after Kary disrespected Stephanie’s special guest, Charles, a hunter and Big Foot expert. Kary had been drinking vodka when she rudely responded to Charles, after he introduced himself and shared about his outdoor passions.

“Do you ever feel bad or sad when you kill one of those turkeys?” Kary asked Charles, to which he responded “no.” 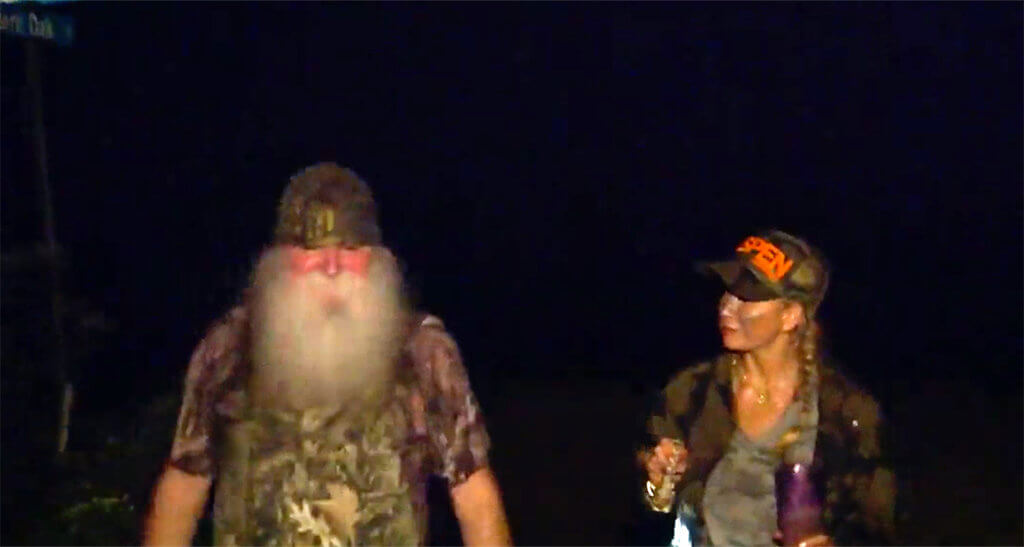 Kary later began swinging a machete around Charles, and the guest admitted that the boozed up Bravoleb was making him nervous.

“Why don’t you give an animal a gun and then they’re equals, motherf—–,” she told Charles. ”You’re now scared of me because I have a machete? It’s like, the same thing with your animals. How about you kill an animal with your bare hands? Let’s be equals.” 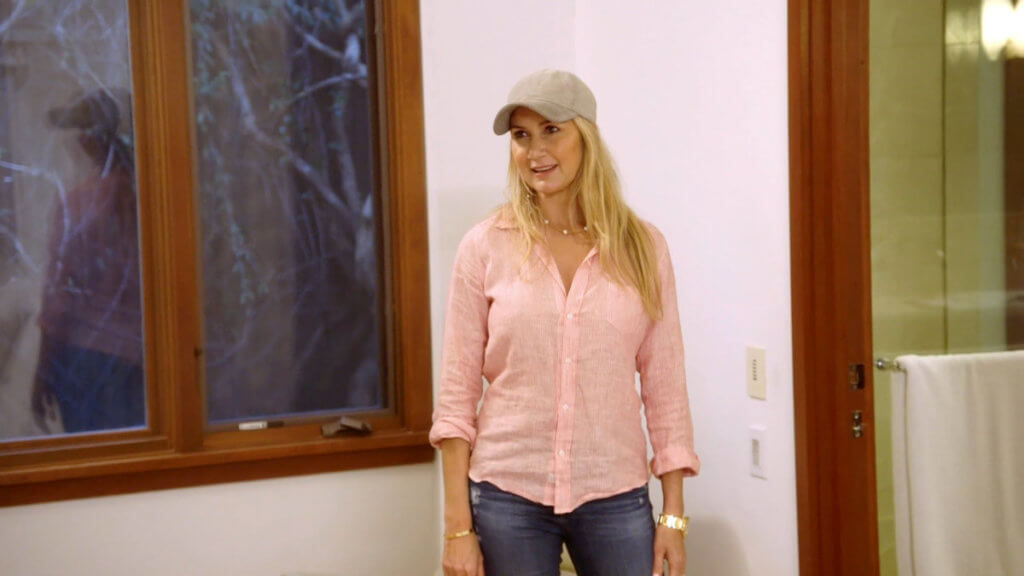 Stephanie called out her co-star, telling Kary that she was being “100 percent rude.”

“You’re not being funny. You’re being rude and you’re better than that,” Stephanie said. 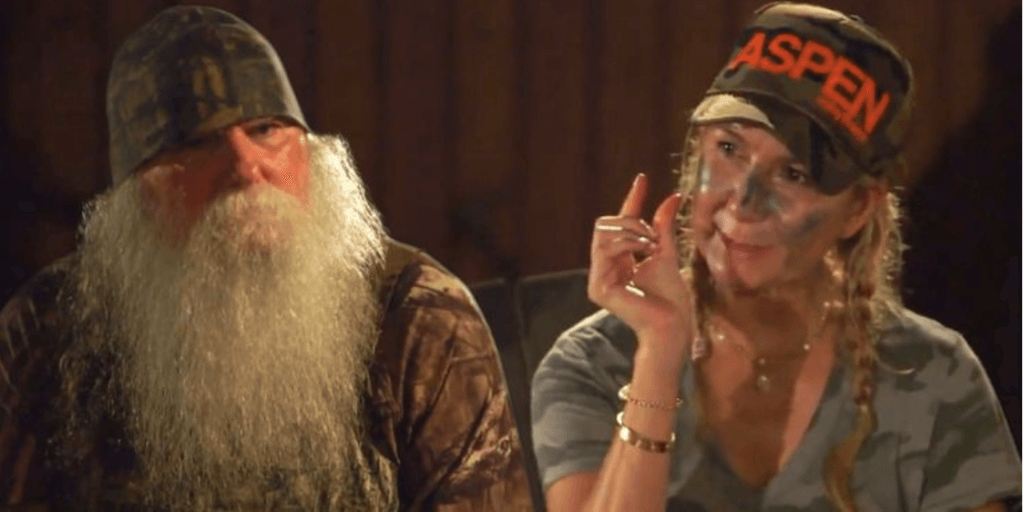 “I’m sorry,” Kary told Stephanie. “I feel so bad. I never thought I would hurt you like that. You’re one of my closest friends. I know I could’ve handled that so differently. I was drunk and I feel horrible. Not to mention, it’s your trip and I made you embarrassed.”

Fans took to social media to blast Kary for her sloppy and rude behavior — with many slamming the reality star as a mean drunk.

“She’s so angry, and it seeps out in everything she says or does,” one Reddit user said. Twitter popped with similar opinions.

I hope Charles comes back dressed as Bigfoot in the middle-of the night and scares the shit out of Kary. #rhod #rudeAF pic.twitter.com/UYQLt9lkHZ

The way Kary was treating that guest was disrespectful, disgusting, and embarrassing. How does anyone put up with her? #RHOD #Bravo pic.twitter.com/dSa4rwK1LM

Kary, unless you are vegan you cannot talk shit about this man and his hunting. I can guarantee the meat you are eating everyday was killed in a way less humane way than what this man is doing. You’re just a hypocrite and an asshole #RHOD pic.twitter.com/rrXVKizXrP

Watch the Real Housewives of Dallas, Tuesdays at 9 pm, ET, on Bravo.