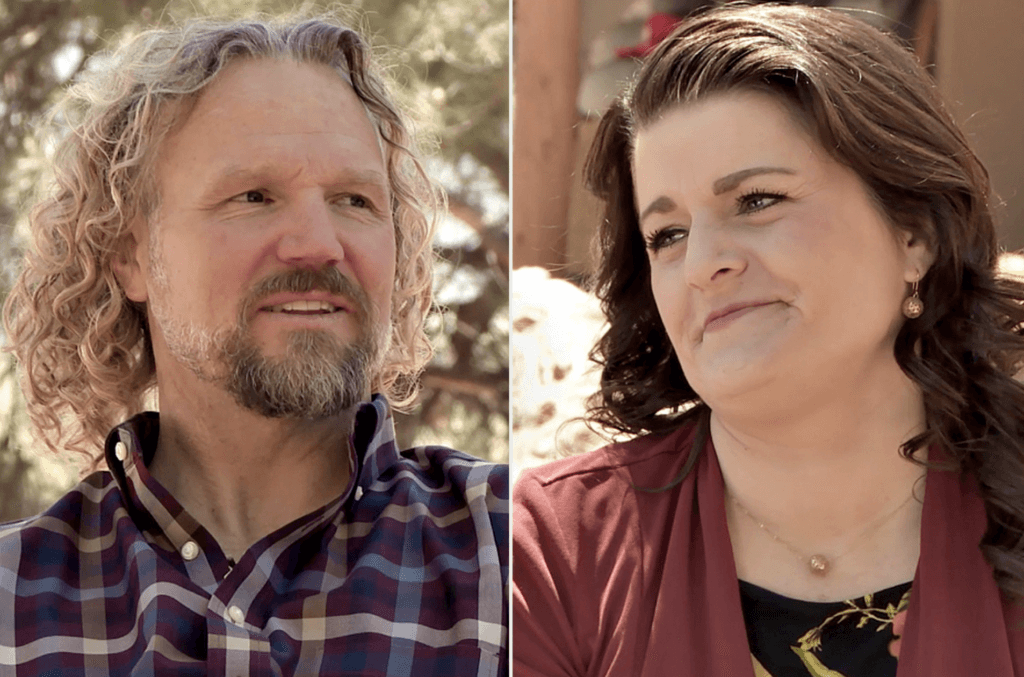 This week on Sister Wives, more drama, more cringeworthy moments, and more miscommunication is in the air! Kody Brown is still questioning everything, including polygamy.

Kody and his wives jumped on a web meeting to see if they can all get on the same page. Tall order! Kody talked to the family doctor, and she says that the family should continue not gathering. Robyn Brown says that is what she wants. Christine Brown is over it and thinks it’s stupid. Janelle Brown is trying to follow the CDC advice, but isn’t sure how much longer she can stand the separation. She doesn’t want an entire summer like it’s been. And Meri Brown. Meh. And at the end of the call, they are still at an impasse.

Kody says that Janelle is “lazy about an ounce of prevention.” Janelle’s kids are ready to choose hanging out with Christine’s kids over hanging out with their dad. Kody says, “I think Janelle is full of sh*t and this is why she is full of sh*t, because the kids aren’t seeing each other all the time anyway.” Janelle’s response, “If he wants to throw the whole family under the bus, that’s fine.”

Janelle’s sons, Garrison Brown and Gabriel Brown, are not following the Coronavirus protocols, and Kody says that Janelle doesn’t want him to come down on the kids. Kody doesn’t want to live with regrets if someone gets sick and it was preventable. Does anyone wonder what would happen if Kody just laid down the law? They suggest that each of the wives will meet up with Kody at Coyote Pass, each bring their own food, and they will stay socially distant. 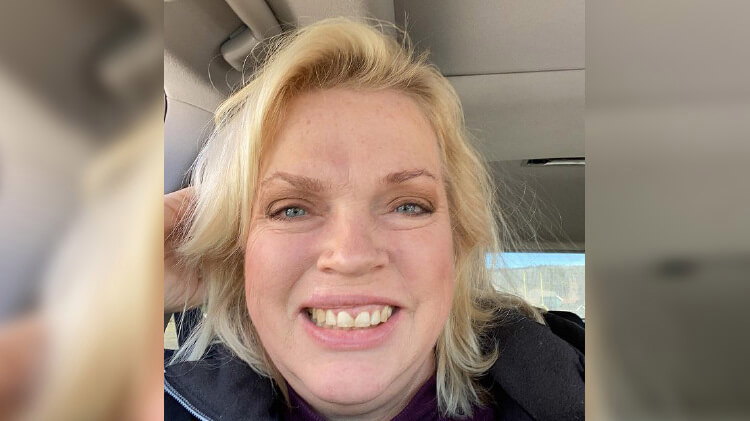 Gwendlyn Brown got her car stuck deep in the mud driving Ysabel Brown and Truely Brown to Coyote Pass. It’s a comedy of errors. The car is stuck. The battery is dead. And Christine decide that she wants to go get the neighbor to ask him to rescue her with his tracker. Christine jokes that she will tell the neighbor that her husband can’t help because he is at another woman’s house. They finally work together to get the car out.

The topic comes up again as Janelle is noticing a larger and larger breakdown in the communication of the adults. All of the wives and Kody have noticed it, but no one has really stuck their neck out to fix it, other than Janelle. Robyn comes by Janelle’s house. They are meeting and socially distanced to discuss the family culture and structure. Robyn is talking about how Covid is magnifying their communication issues. Robyn recalls her first marriage, and she didn’t want to repeat the cycle of fighting. Robyn is really on board with revamping the communication among the adults. Janelle thinks they need to make decision together.

Kody and Christine are on the rocks, but they are going to celebrate Christine’s birthday. They are going to do a long drive as their date. They drove to Sedona. Christine brings up that the Covid separation isn’t good. But Kody says he feels like his family is “using emotion against science. The virus doesn’t care about our emotion.” Kody feels like the lifeguard who is kicking people out of the pool for breaking the rules. 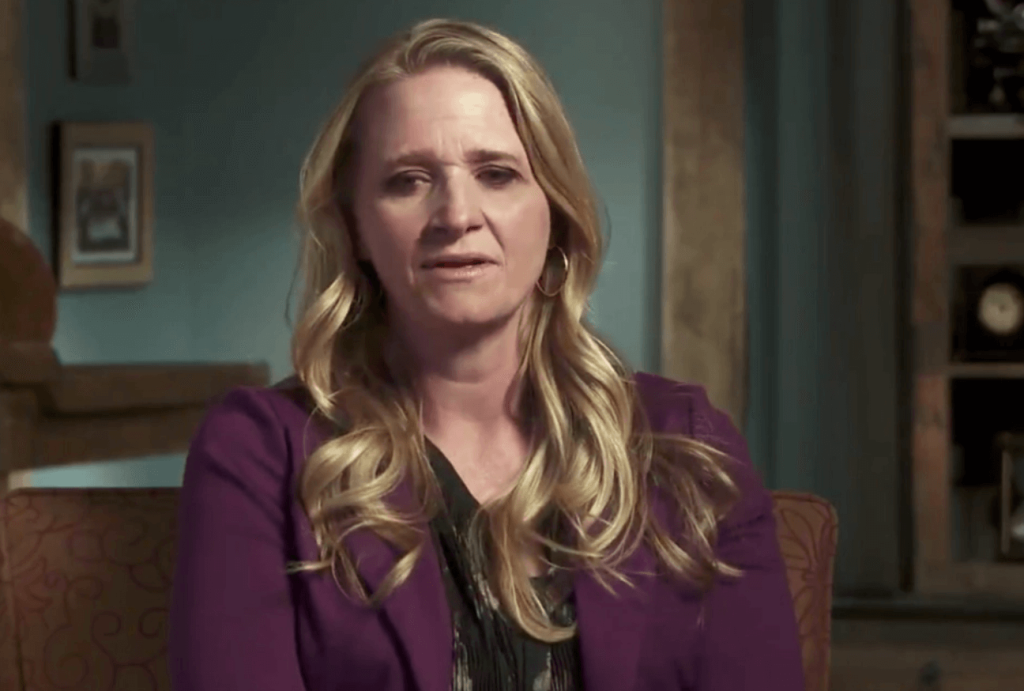 Christine says their disagreement stems from the “one house” plans. Kody is trying to be understanding, but he can’t figure out why the adults don’t want to live together. Christine thinks that she is just a small spot of the bigger picture that Kody has. Christine claims all the time that she “never has a say.” But she alone crushed the one-house-dream for the entire family. Kody says, “It seems more and more that plural marriage is a challenge that she doesn’t enjoy. And I’ll be frank, plural marriage is not a challenge that I enjoy.” Christine doesn’t feel important to Kody.

And now the baby-hungry thoughts of Robyn emerge. Robyn is 41 years old, so she wants a final decision about having another child. Kody is telling Robyn that he loves having special experiences with his little children. He’s not sure that he wants to be finished, but he has been having children for 26 years. And he mentions that Ariella Brown at 4 years old is still keeping them up at night. Kody says he’s “arguing with a 4 year old who has the words of a 10 year old and the logic of an idiot.” Kody is once again pointing out that he doesn’t run this family. They run him. 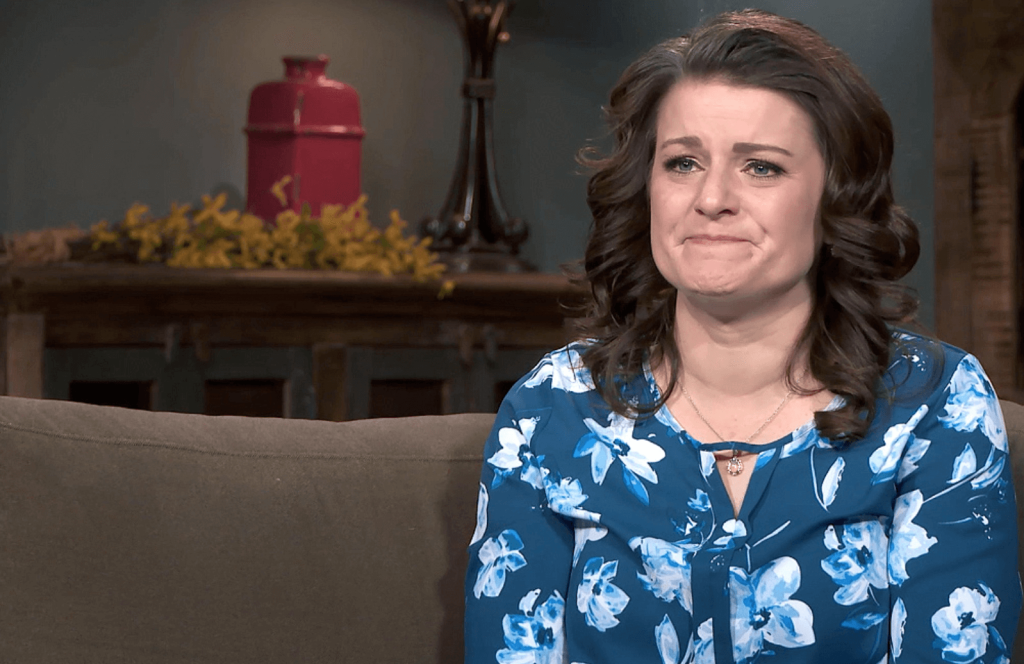 Robyn believes that she has had interactions with her children as spirits before they were born. And she thinks there is another child meant to be born, a little dark-haired boy. Robyn feels like if she doesn’t have this child, she will be leaving him behind. Kody is open to adoption. Maybe he thinks that’s the only way the child would have dark hair. Robyn doesn’t know if she’s finished having kids. 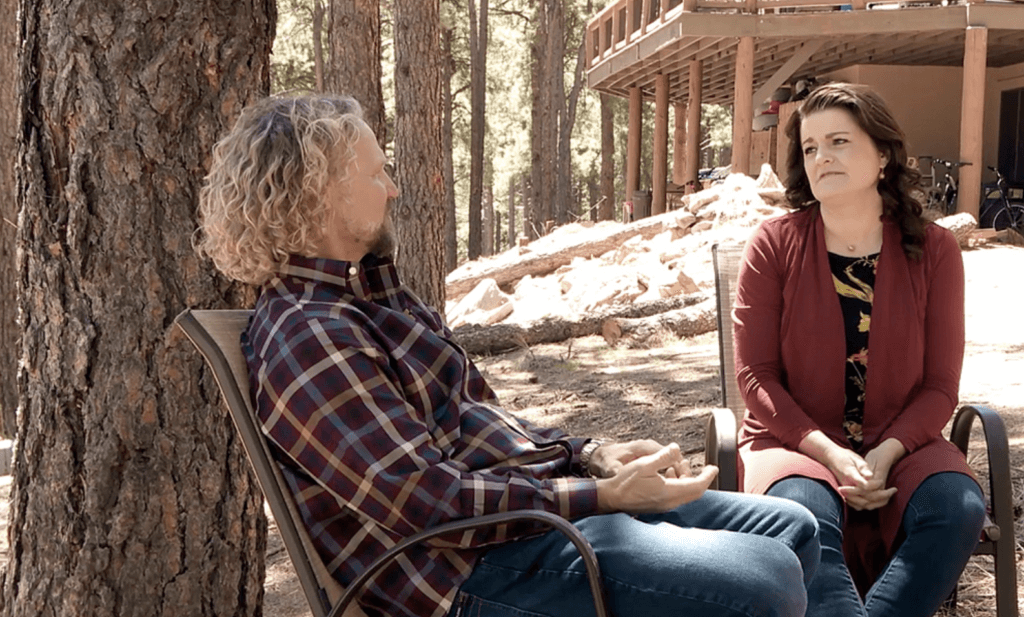 At Janelle’s house, Hunter Brown is back, graduated from the Air Force Academy. Now that Hunter arrived, Kody is going to stay away for a couple of weeks.

Janelle drops by Christine’s house. Janelle realizes that she tends to bulldoze in with what she wants, not really listening to what other people want. And Janelle wants to change this about herself. Janelle and Christine talk about how they were on opposite sides during the one-house-debate. Christine has a long-held hurt from the Lehi house, and Janelle is validating that. No one is saying out loud that this is probably because of Meri. Christine and Janelle had a good working relationship during that time.

Christine says, “It’s hard to get together and feel like I still matter and I’m still important, and I think when it comes down to it, I don’t matter that much. Not really.” Christine is coming back again to not having a say. But she keeps forgetting that she had the biggest voice in the one-house decision.

Janelle thinks they need to all be completely honest. Christine says, “Oh, God!” Christine says, “It’s a fine line between being honest and being safe.” Janelle wants to bring it on so that they can move past it. Christine is hiding from everyone that she really wants to move back to Utah. Christine wants to be surrounded by more polygamists. At least that’s what she is saying right now.

Next time, seven weeks into the pandemic, Kody is the only one going from  home-to-home. Janelle doesn’t want to wait until it’s safe to get together. She thinks they might not have a family if they wait that long. And Christine breaches the “moving back to Utah” discussion with Kody.