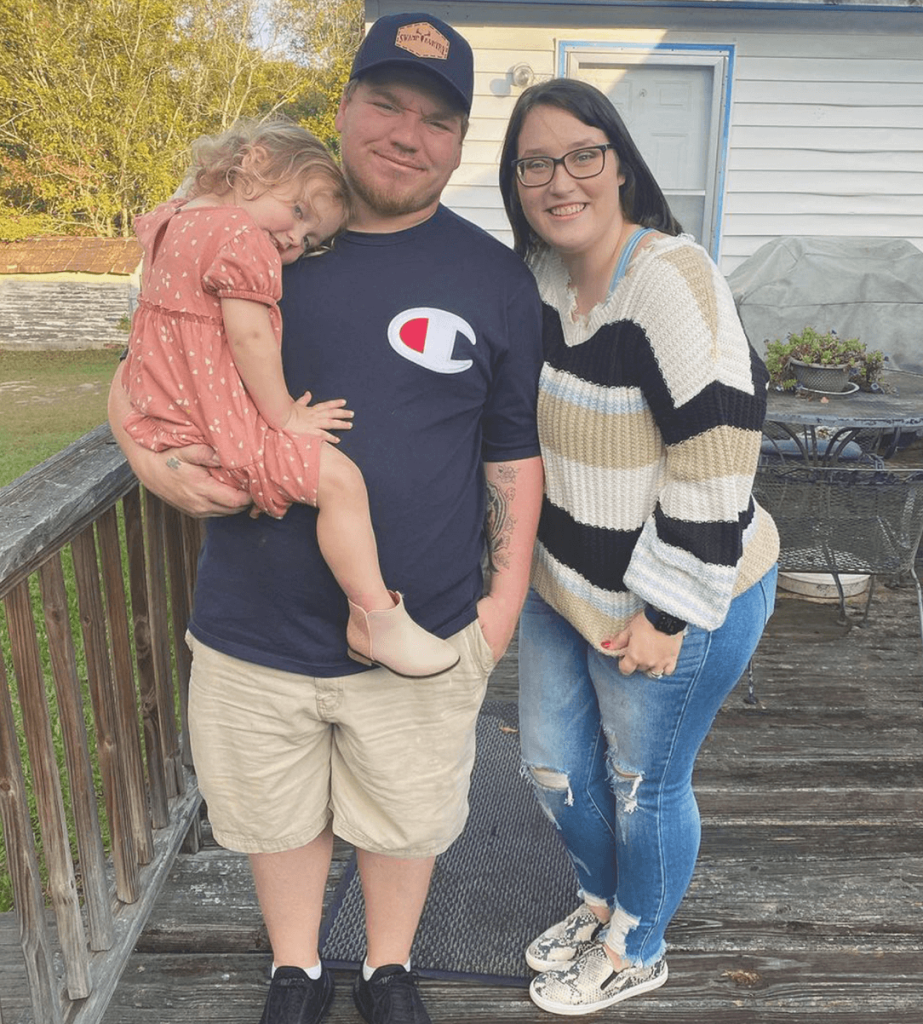 Lauryn “Pumpkin” Shannon is expecting her second child with husband, Josh Efird. The Mama June: Road to Redemption star is due in July, according to a new report by People.

“I think all of us, we’re excited, but it’s also nerve-wracking in the same sentence,” Pumpkin said.

Pumpkin and Josh, who share a three-year-old daughter, Ella Grace, revealed that the November pregnancy news came as a surprise.

“We weren’t really expecting. We also weren’t trying either, but we weren’t preventing,” the reality star explained. “Everybody knows Ella’s 3 now, so it’s taken me that long to get pregnant. Because for a while, I was on birth control and then I got off of birth control for a year and a half. And then I found out that I was pregnant.” 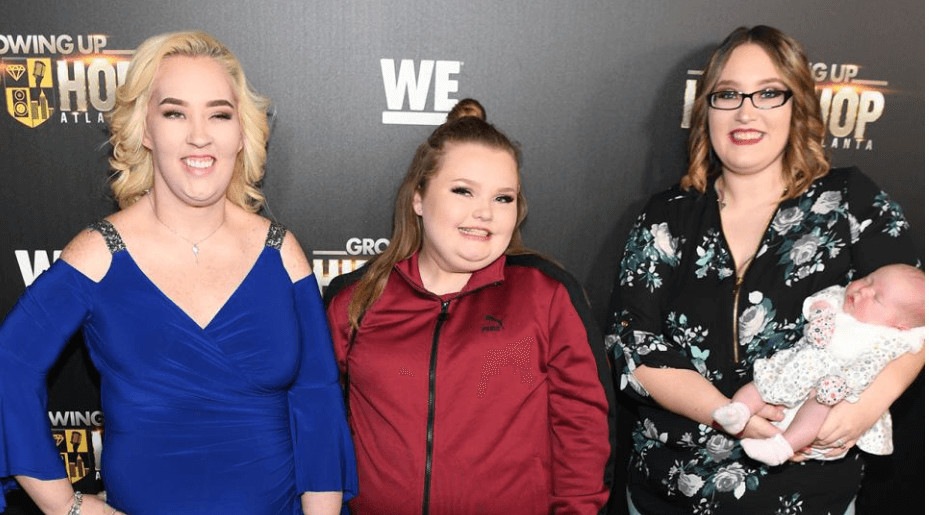 Pumpkin said that the pregnancy “was definitely a shock because we had been trying and I’ve been buying pregnancy tests and they kept coming back up negative.”

The couple had already “come to terms” with the possible reality that “Ella may just be our one and it just being us and we’re going to be okay.”

Pumpkin shared that the happy news also comes with challenges.

“That, for sure, was a big deal, because Josh doesn’t work at home,” the young mother said. “He works in South Carolina, and it’s very hard, being long distance and then being pregnant and taking care of two kids. It’s definitely a lot.”

Fans of the “Mama June” series know that Pumpkin became legal guardian of her younger sister, Alana “Honey Boo Boo” Thompson, after their mother was arrested on drug charges in 2019.

Pumpkin explained that Alana, 15, is experiencing mixed feelings about the new family addition.

“I think Alana is excited, but Alana also kind of feels like a burden only because now we have Ella and she wants us to be able to move on with our life,” Pumpkin said, noting that she sometimes forgets that her sister is “grown and she thinks like an adult. And it’s like, those aren’t the things that you should have to be worried [about].”

Pumpkin and Alana sat down with their mother for the first time in a year,  in a tense meeting featured on Friday’s episode of Mama June: Road to Redemption. The sisters reconciled with their mother and discussed the painful fallout of her past drug addiction. June celebrated one year of sobriety in January. The family is now in communication and working to heal their shattered relationships.

Pumpkin confirmed that June knew that another grandchild was on the way.

“I did tell my mom about the pregnancy. At first, she’s kind of like, ‘Well, you don’t need another one.’ But she always says that. But I think that I do pretty good, as far as taking care of Ella and also managing, taking care of a 15-year-old. But she’s excited,” she shared.

Pumpkin, who plans to find out the gender of her baby, added that she has more energy the second time around.

“I feel like this one is different because I’m able to get up. In the mornings, I’m super energized. I can get up at seven and go all day. But with Ella, I was just tired all the time. I didn’t really want to do anything. So I just hope that this continues,” she said.

“But this time, it’s okay,” Pumpkin said. “I can actually do stuff and get things done.”