LaToya Ali is alleging that she used to be physically abused by her estranged husband, Adam Ali.

The Real Housewives of Atlanta rookie opened up in a video posted on her YouTube channel, revealing that her husband went off, after discovering that she had stepped out of their marriage.

“So I went on a boat cruise and I cheated on Adam,” LaToya said in one part of the two part video. “I got physical with a male — we didn’t have intercourse at all. When I got back from the cruise Adam found out about it. When I walked in the house I saw him sitting on the couch and he just looked irate. He looked like he was — he just looked like he was crazy. And it kind of scared me because I was like ‘What’s going on here?’ Because I didn’t think that he would know what I was doing on a cruise in the middle of the ocean.” 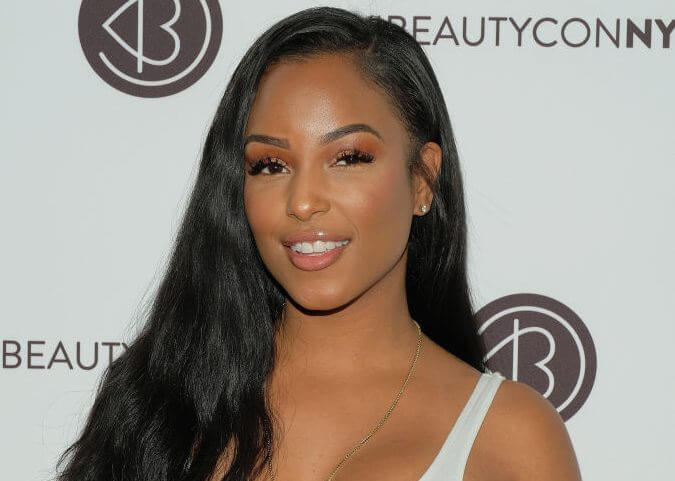 She went on to describe the alleged physical abuse.

“So I went upstairs,” she continued. “When I went to bed, he came in the room and he turned down the light, grabbed my legs, and pulled me — like dragged me off the bed. He picked me up, shoved me against the wall, and he started to choke me.” 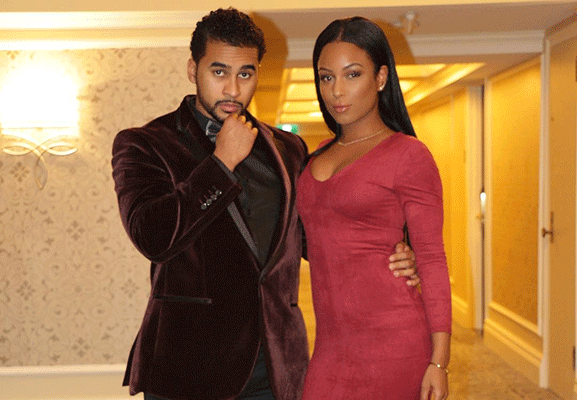 LaToya Ali said that her children ran into the room and began crying while asking their father to stop. LaToya claimed that Adam smashed her phone, and said that she feared that her life was in danger.

The Bravo star also alleged that Adam “purposely got me pregnant” as a way to keep her in the marriage, amid her threats of divorce.

“I was trying to leave, and I ended up pregnant. He knows my weakness is alcohol,” LaToya said. “We got extremely drunk with our friends. I completely blacked out. And I woke up the next morning, and I didn’t even know if I had sex or not at all.” 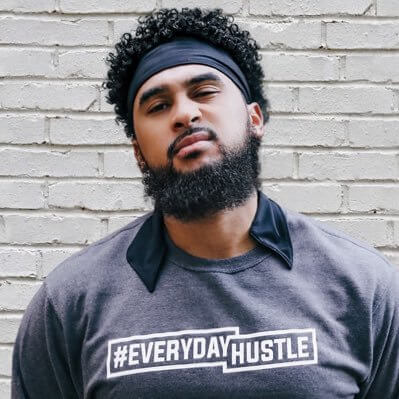 LaToya explained that she chose not to call the police, because Adam is a Black man and because they’re both green card holders, and could face deportation.

“I would never call the police on a Black man,” she said.

Adam took to social media on Monday, to respond to LaToya’s allegations. He said that he was infuriated after LaToya returned from her cruise and laid down on their bed, because of what he claimed to have discovered.

He admitted that he raised his voice, shouted things like “get the f–k out of here” and that there was some “hustle and tussle.” 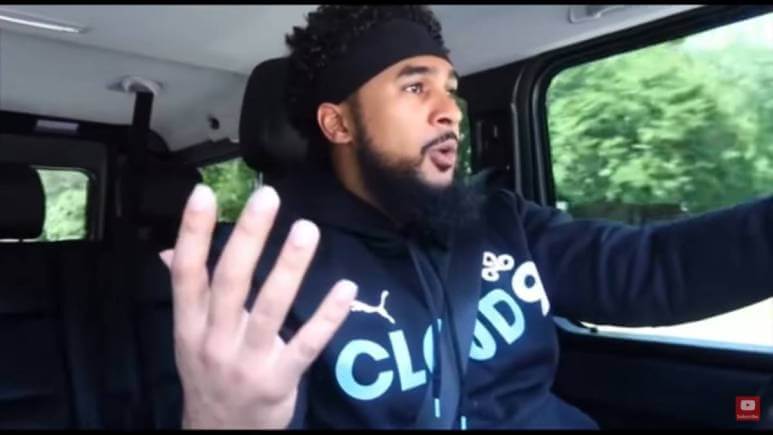 He also denied taking advantage of his ex-wife, commenting—”That was the one thing from yesterday that was unbelievable. This is what gaslighting is.”

He added that he believes that his ex is addicted to “Housewives” fame, and claimed that she receives $1k an episode.

LaToya Ali and Adam were married for six years and share three children.