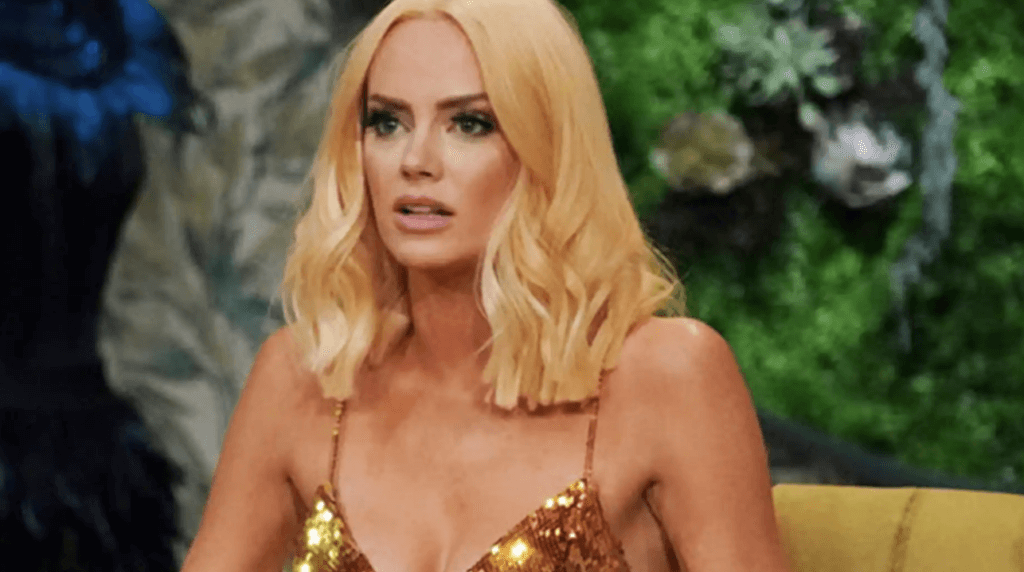 The mother of two also used the opportunity to reveal how she feels about her stretch marks. “Be proud of your stretch marks!! I hope I get more one day ☺️ #ProudMommy #iamnotashamed,” the reality star wrote. 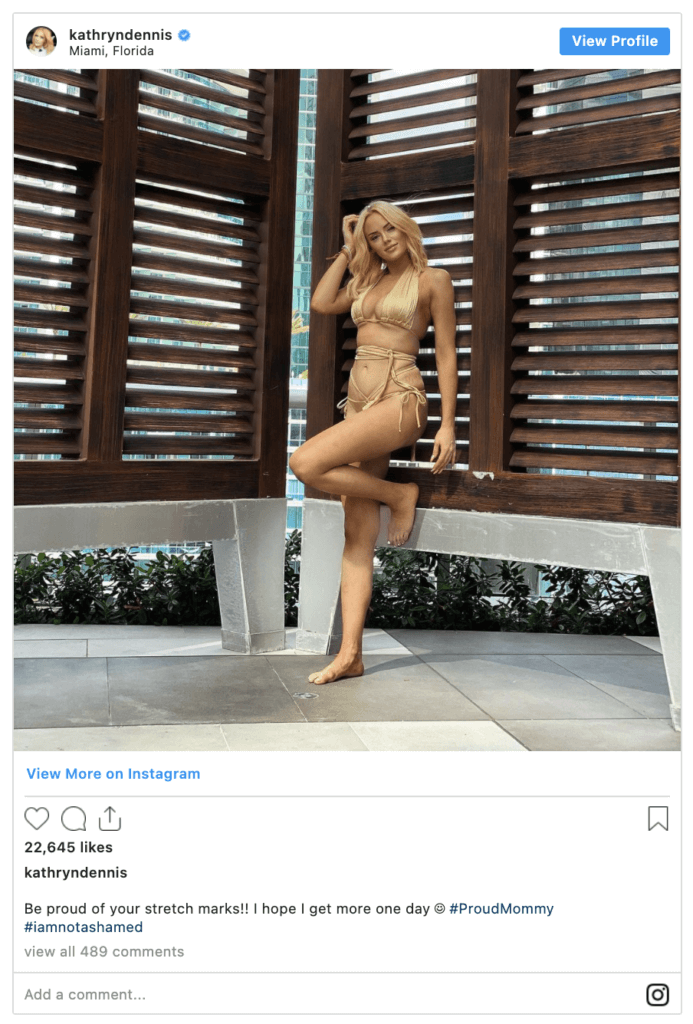 Kathryn Dennis fans shared their thoughts on her shocking reveal. One person applauded Kathryn for not retouching the photo or using a filter on the photo-sharing platform.

“Yes this is what we need to see on Instagram No edited pics just the real authentic you,” the user wrote.

Another agreed: “Yes!! This is the type of body positivity young girls and women need to hear. ❤️ You look stunning!” 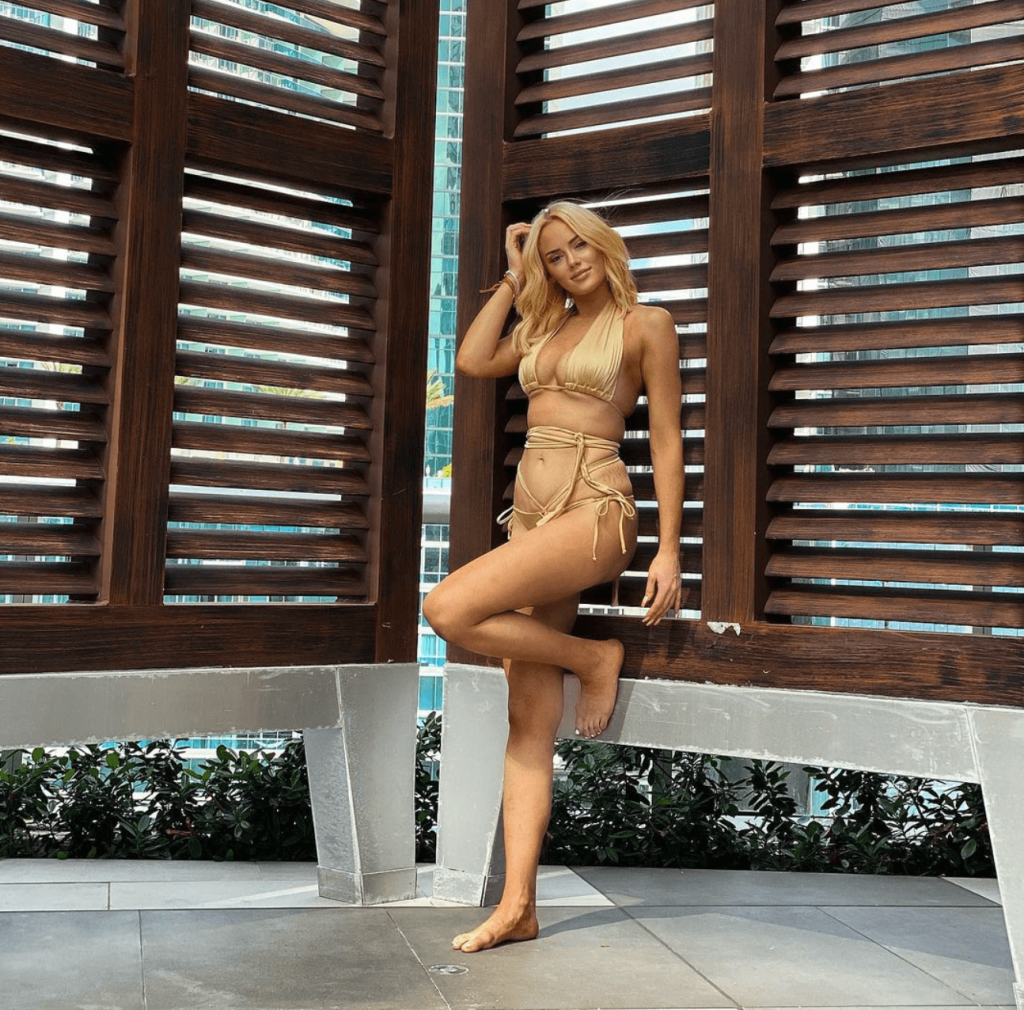 As reported, Thomas Ravenel has stated that he would rather see the two children he shares with Kathryn Dennis land in foster care than back in their mother’s custody.

“I have been told in no uncertain terms that if something were to happen to me or if false allegations were brought against me forcing me into a desperate situation that I’d not lose the kids to Kathryn but rather they’d go to DSS and into Foster Care,” Thomas wrote in a since deleted tweet.