Claudia Jordan has apologized for mistakenly tweeting that DMX had passed away. The rapper is currently in a coma after suffering a heart attack following a drug overdose, last week.

The Real Housewives of Atlanta alum sparked online fury when she tweeted, “Rest in Paradise DMX.”

The former Bravoleb was slammed with backlash by the rapper’s fans, and responded by offering a heartfelt apology.

“I’m sorry” she wrote, adding a prayer hands emoji. ”I deleted it. And apologized. I feel awful.”

The FOXSOUL talk show host expressed regret, adding that she “didn’t intend on hurting anyone or doing anything wrong.”

“I understand how people are feeling as I am too. It’s been heavy on my mind since he fell ill. But they’re right. Not my place,” Claudia Jordan tweeted.

“I just want to pray for the whole family & all his supporters that are in pain.”

The “X Gon’ Give It To Ya” artist suffered a heart attack on Friday and is currently hospitalized in New York, fighting for his life. Steve Rifkind, the rapper’s manager, later confirmed that his client’s condition remained unchanged. Doctors reportedly conducted tests on Wednesday to determine DMX’s brain function level, which will play a crucial role in assessing his chance for recovery. He was reportedly left in a “vegetative state” after being revived three times. 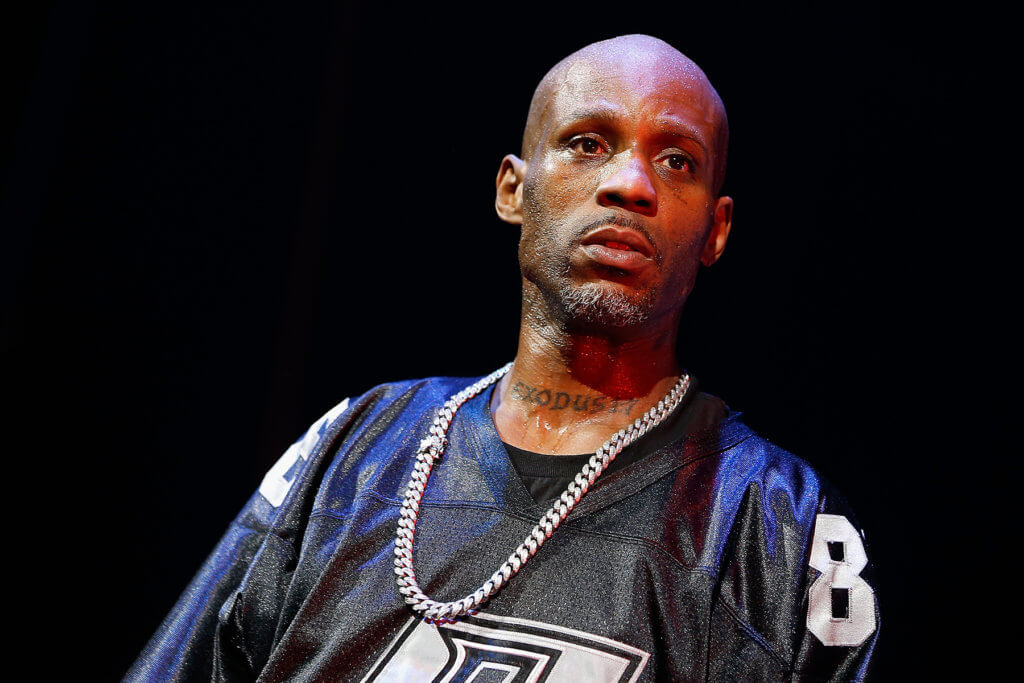 A source told ET that medics “tried to revive him twice in the house, and revived him again in the hospital.”

“DMX is currently on life support and in a coma.There are multiple people with inaccurate information about his well-being and it is not helpful and productive,” Rifkind told NBC News on Tuesday night.

“Tomorrow he will undergo further tests on his brain function and his family will determine what’s best from there,” he added. 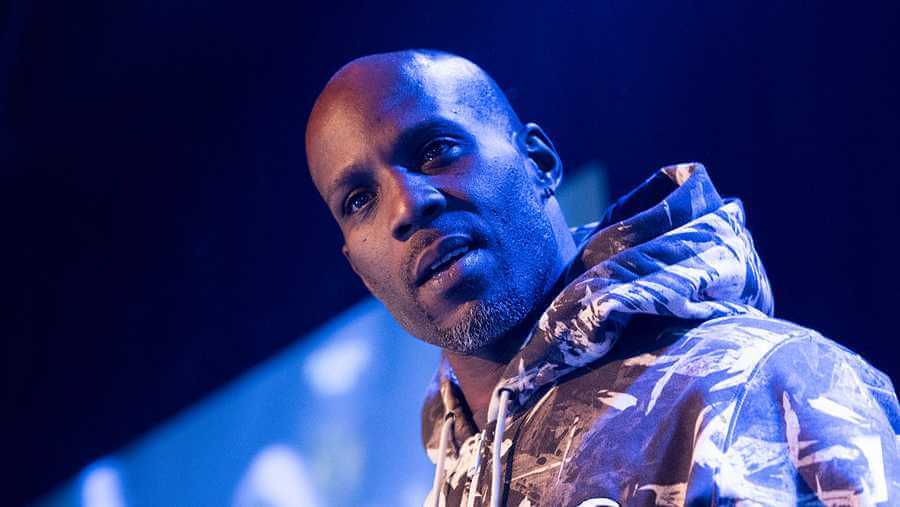 Hundreds of fans gathered outside the White Plains, New York hospital on Tuesday night, while family members gathered by DMX’s bedside. Photos were released of his ex-wife, Tashera Simmons, and the performer’s fiancee, Desiree Lindstrom, being comforted by family and friends. Yadira Borrego, a mother of his children, and DMX’s sons, Xavier and Exodus were also present during the family vigil.

“This is a very difficult time for the family,” a tipster reported. “They are standing by his bedside, holding his hand and praying. They are really in prayer mode.” 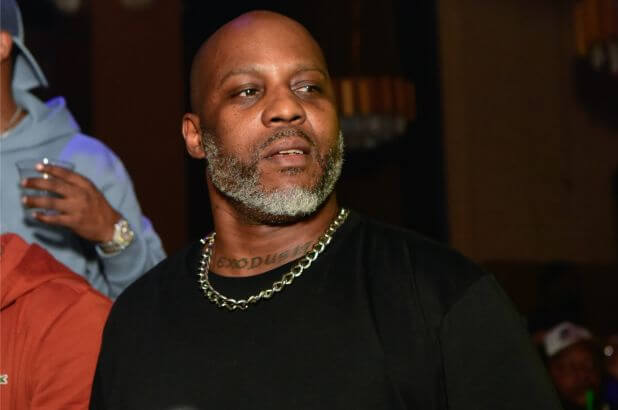 “We ask that you please keep Earl/DMX and us in your thoughts, wishes and prayers as well as respect our privacy as we face these challenges,” the family said in an email, as reported by the AP.

The musician once revealed to the hosts of “The Breakfast Club” that he shares 15 children with nine different women.

DMX has struggled with drug addiction for years and has used his song lyrics to address his issues. Page Six reported in 2016 that the artist overdosed in a Westchester, New York parking lot.