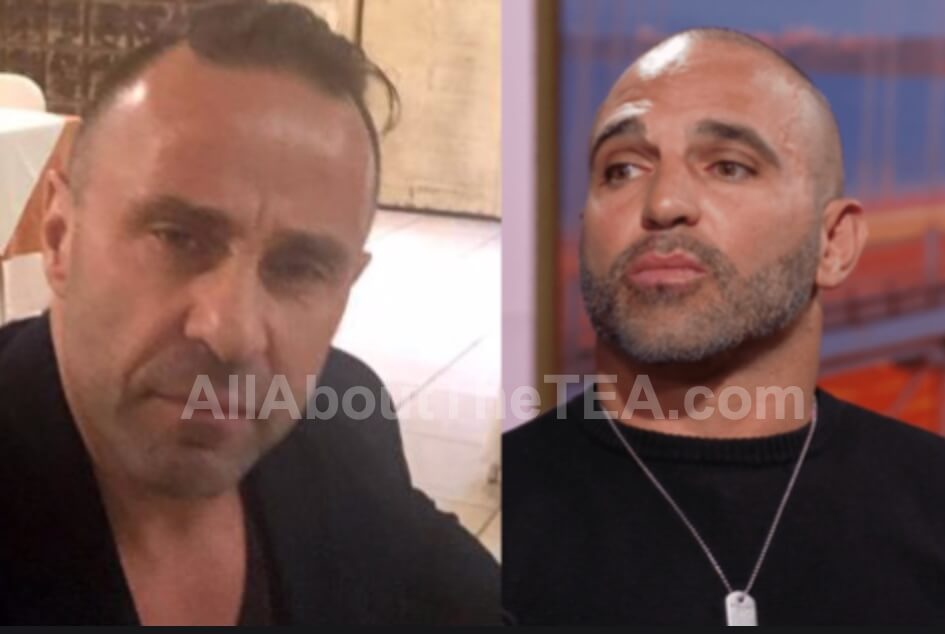 Joe Giudice is sounding off about the drama unfolding on Real Housewives of New Jersey — and is not holding back.

Fans of the show know that tensions boiled over between Joe’s ex-wife, Teresa Giudice and her brother, Joe Gorga, and that Melissa Gorga lashed out at Teresa for her outspoken loyalty toward her ex and father of her four daughters. 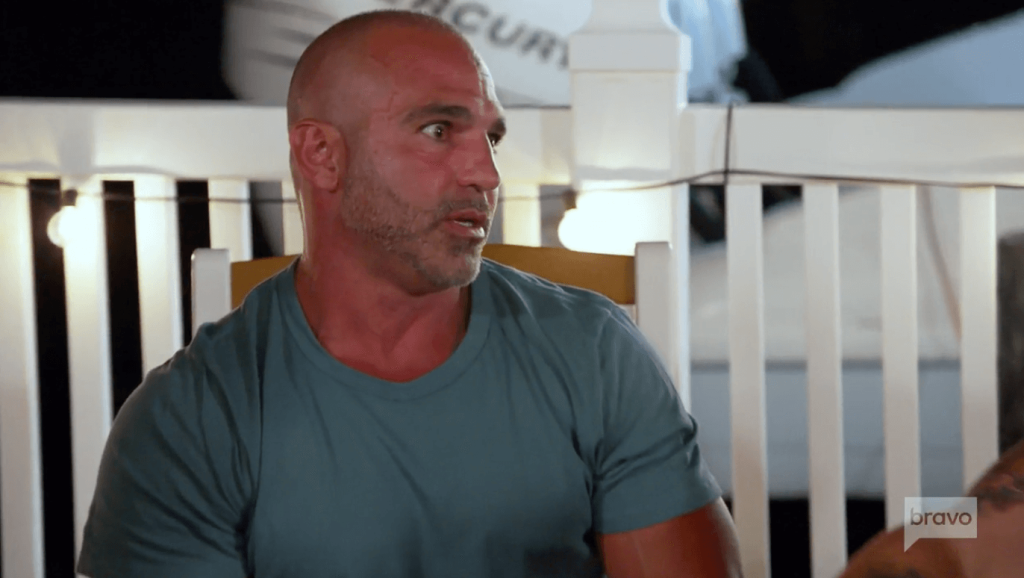 Joe Giudice is not staying quiet — and had lots to say after spending a recent vacation with Teresa and his daughters.

“Joe and Melissa never defended Teresa or stuck up for her. Watch!” Joe recently told Celebuzz. “They put her situations down and husband down in front of the world. Teresa made family first priority, Joe Gorga made money priority!”

Joe Giudice accused Joe and Melissa of stealing from the Gorga family.

“They trashed me to get to top but don’t talk about how he stole from his father, sister, employees, and business. Her brother always came between us and the parents. Melissa marched in and took over always causing friction to be a star!” he added. 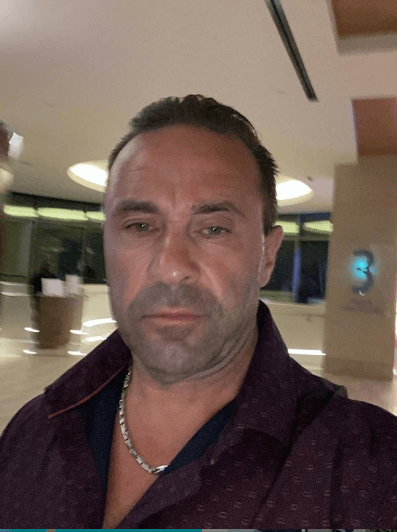 Joe put Joe and Melissa on blast while defending his ex-wife.

“The bottom line Teresa is not making the same mistakes she is determined reclaiming her life. I’m proud of her,” he said. “She learned she shouldn’t allow her brother to interfere with her relationship and to be happy. I never hurt her mom. Teresa and I took her to doctors and hospitals not Joe or Melissa. We cared for her. He didn’t know what was going on until end and let me not get started on Melissa. She never asked if the girls or parents needed anything so yeah buddy, if the shoe fits, then wear it.” 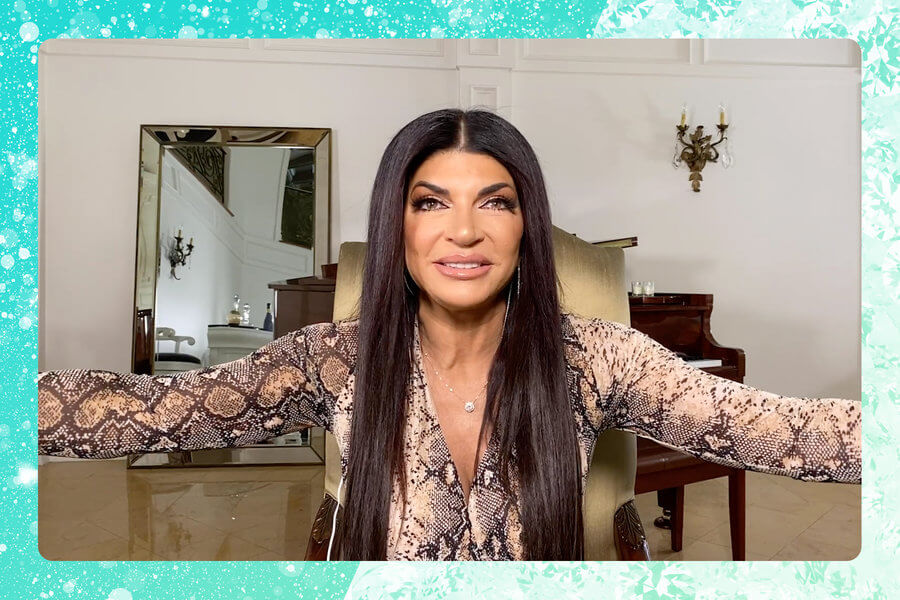 Joe went on to accuse the couple of faking family concern for Bravo cameras.

“The only person that hurt Teresa and Joe’s dad was Joe Gorga,” he alleged. “He took money from his dad. The parents lost their home because of Joe Gorga and had rent. He never helped his mother while she sick. He never showed up while in hospital. Melissa never went to check on the girls- she did it only when the camera was rolling.”

“The parents lost everything because of Joe Gorga,” Joe Giudice claimed. “Teresa and me had to care for them throughout our marriage to help them that is why we were close. She cared for her parents but Joe never helped.”

“Teresa really did try to work it out for parents but Joe Gorga always put down her family,” he continued. “He tries to tear her down to look good. There is a reason Joe Gorga isn’t allowed in Home Depot’s and his fake scenes don’t work!” Joe fired.

Joe also spoke to The Hollywood Gossip and noted that while he understood Melissa’s position, it was time for him to defend his family.

“I understand Melissa is upset, [but] after 10 years of her trashing me, I am standing up for my family!” Joe told the outlet.

“She plays emotional manipulation,” he continued. “Instead of stating facts about her life of owing money, stealing, financially strapped!” 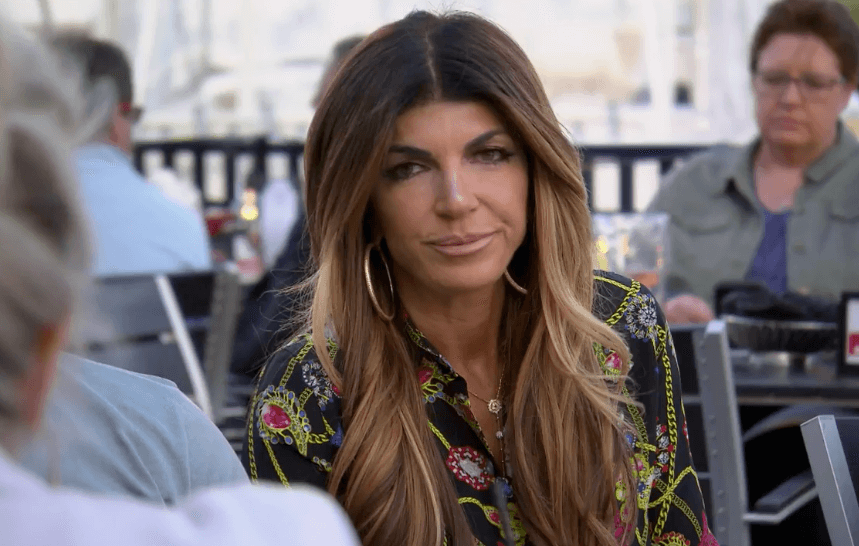 Joe alleged that the Joe and Melissa manipulate the family bond.

“They continue to demean my family and play the game of repeating ‘I’m sorry’ and work their way back into your good graces.” he said.

“Now, I will not stay shut for production!” Joe added.

“Let’s skip passive-aggressive comments and long-drawn-out fight cycle and keep my name out of your mouths!” Joe said. “Long gone are the days when the Gorgas can bash Teresa and me with the latest drama.” 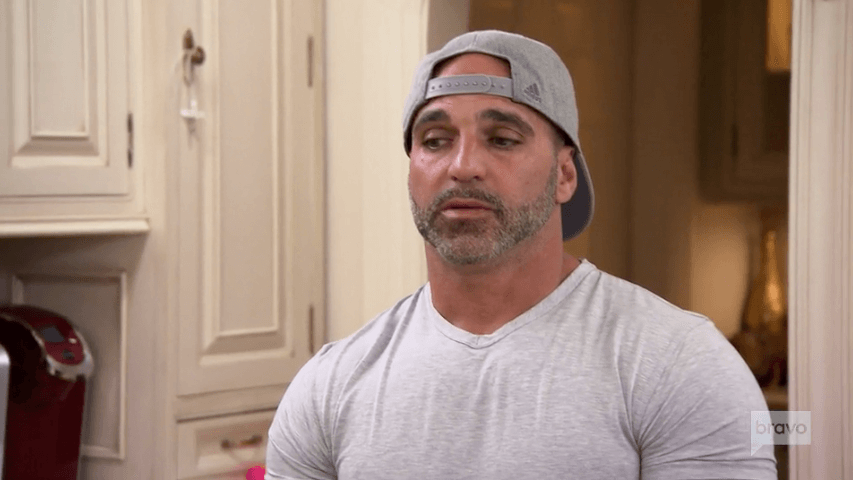 Joe noted that he was speaking out in order to remove pressure from his four girls.

“I really don’t care if you post your fake life or mostly-fabricated scenarios, but the Gorgas will not stress my girls out no more,” he said. “I can’t allow them to rehash or make up lies about me.” 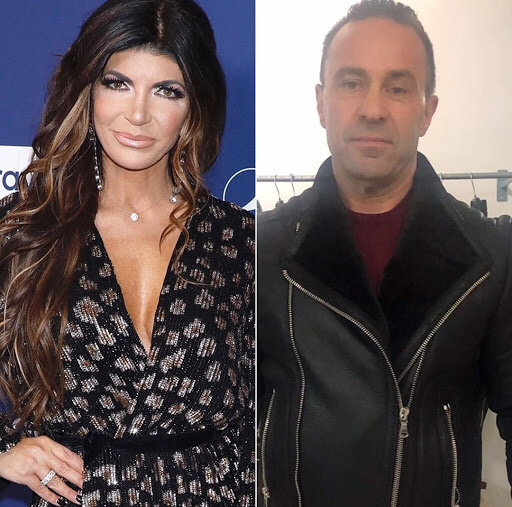 Joe pointed out that he and Teresa had moved on with their lives, and that time with his daughters was his priority.

“I am sorry for the past, and both Teresa and I have moved forward,” he said. “She has forgiven me.”

The Real Housewives of New Jerseyairs on Wednesdays at 9 pm, ET, on Bravo.