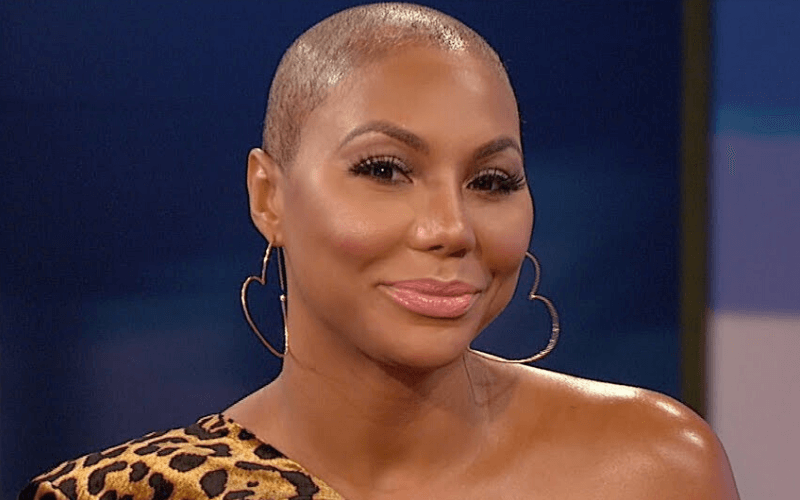 Tamar Braxton and her son, Logan, were reportedly homeless only a few months ago. The singer and former reality star has evidently experienced a downward spiral, since her split from her ex-boyfriend, David Adefeso.

The Braxton Family Values beauty’s marriage to record executive, Vincent Herbert, ended in a divorce that was finalized in 2019. Her second marriage was officially dissolved the the same year that she split from Adefeso. Braxton’s fans know that Adefeso claimed that she had been violent and abusive. 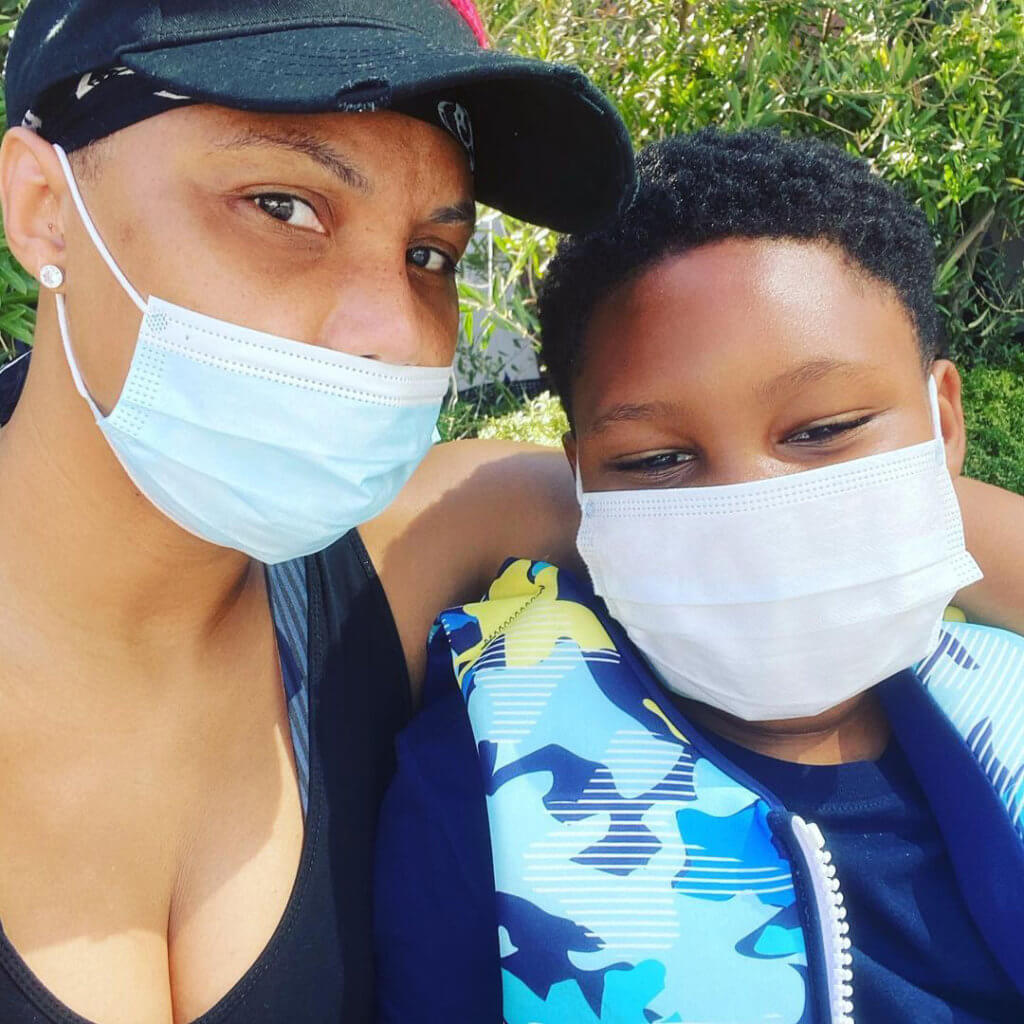 It appears that Braxton’s career has been at a standstill since she quit her E! reality series. Like many other artists, the performer has been unable to tour due to the ongoing Covid-19 pandemic. It appears that she and her son landed in a homeless predicament, amid her personal turmoil. 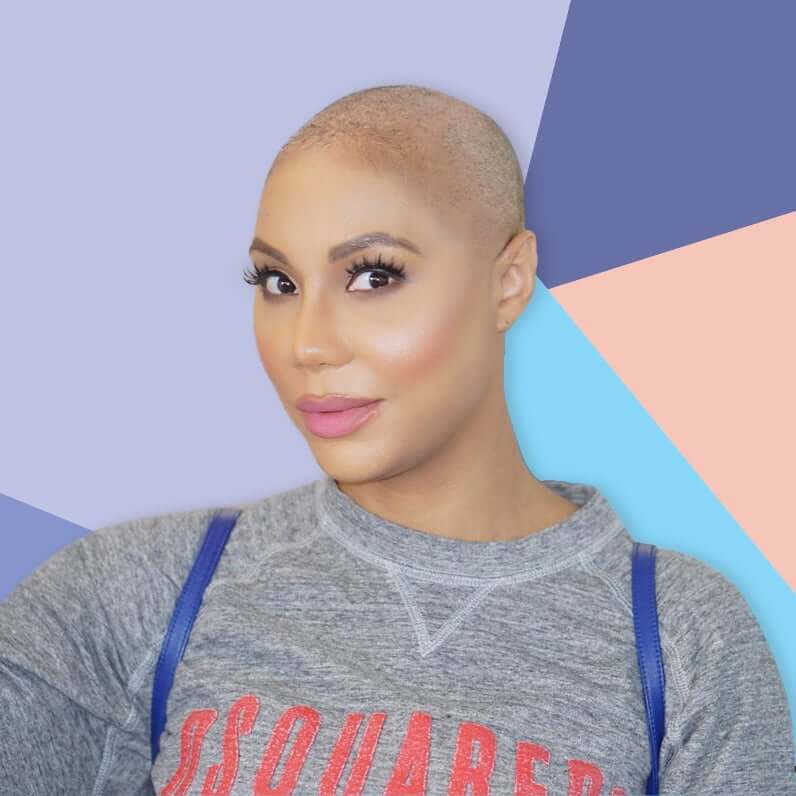 As reported in December, Tamar Braxton sat down with Taraji P. Henson and co-host, Tracie Jade Jenkins, and revealed that she had attempted to take her own life because she thought her 7-year-old son, Logan, would be better off without her.

“Logan was the reason why I made that decision. I just felt like he deserved better. I felt like I was embarrassing him, being a fool on TV,” Tamar told Taraji as she broke down into tears.

“You thought he would be better without you?” Taraji responded, in shock.

“I thought in that moment,” Braxton replied. 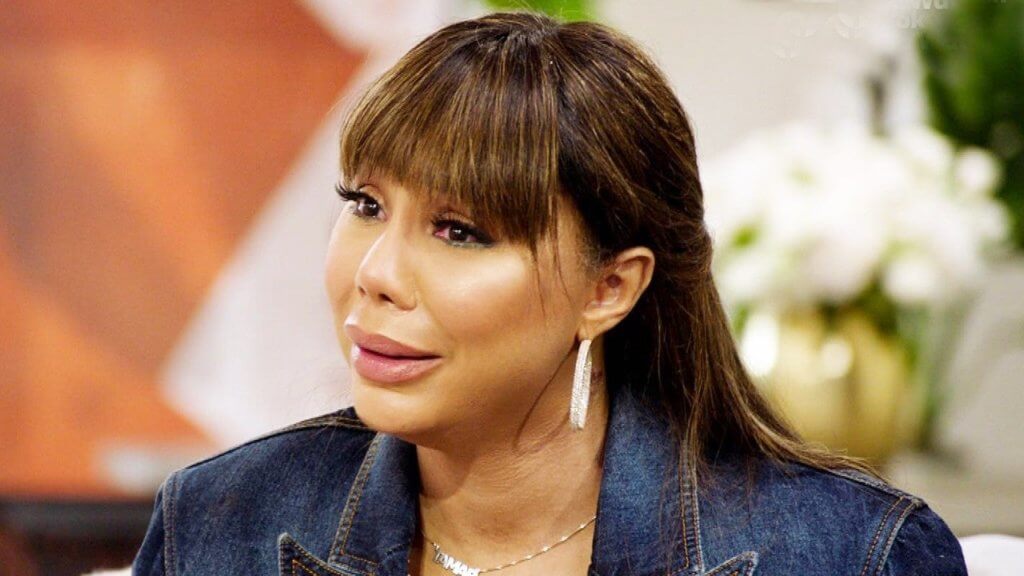 Tamar offered clarification via a series of tweets, dragging WeTV, the network behind the long-running series, “Braxton Family Values.”

“It wasn’t my son per say, it was what was continuously aired on that network that was effecting my son and reputation. They WOULD NOT terminate working together after I told them it was killing me. Periodt,” Braxton wrote in a series of later deleted tweets.

Tamar shared some encouraging news over the holiday weekend, and gave God the credit for helping her to overcome obstacles.

“I had no idea what my life would look like a few months ago, when I was homeless,” Braxton told fans on Instagram.

The singer/songwriter also posted an upbeat update, revealing that she and her son had since secured a place to live. She shared a glimpse of the house in a video posted alongside a heartfelt Easter post.

“He has RISEN‼️This is my FIRST Easter in Logan and I first home. 🙏🏼 I had No IDEA what my life would look like a few months ago ….( ya’ll not ready for the truth) 😰🙄….BUT just like my Father God always does…he showed up and showed OUT🍀remember with God the impossible is possible. And today, is a reminder of just that. Thank you God for then, loving me enough to die for my sins and also loving me enough to not make me feel like I was forgotten ☺️Trust in God and he will perform miracles🙏🏼 “Don’t cheat yourself Treat yourself” I❤️U #happyeaster🐰” the singer wrote.