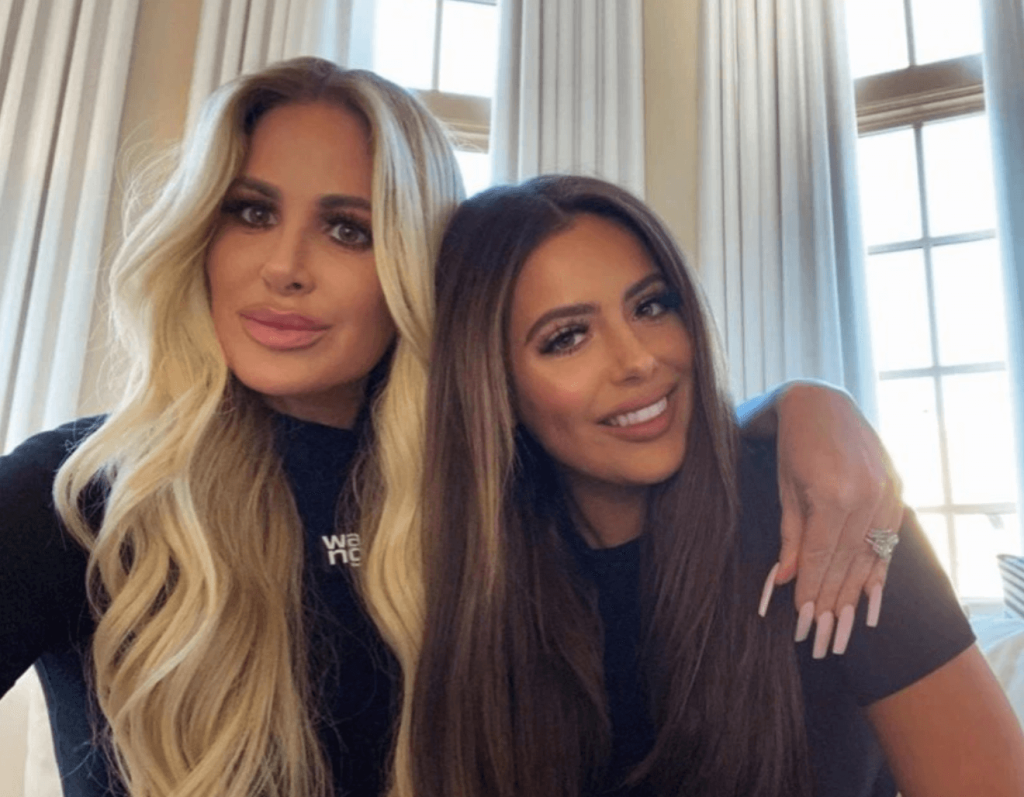 Real Housewives of Atlanta alum, Kim Zolciak, is begging fans to help police track down a driver who killed Ethan McCallister, a friend of both Kim and her daughter Brielle Biermann, after an early Saturday morning hit and run. 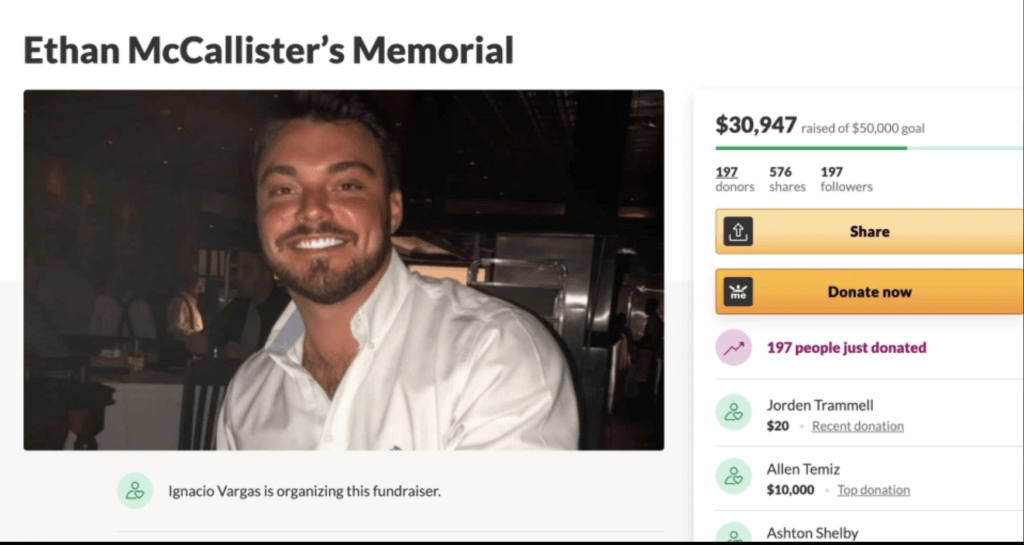 Atlanta police are currently hunting a suspect driving a Range Rover. A police spokesperson told The Sun on Monday that they had confirmed that the suspected killer was driving “a dark colored Range Rover” and that an  investigation was underway.

Kim previously reported on Instagram that the suspect may have been driving a different vehicle heading “north on US-13 parallel to 85N in Piedmont Heights.” The “Don’t Be Tardy” personality asked for prayers for Ethan’s family, sharing several photos of Ethan and Brielle. 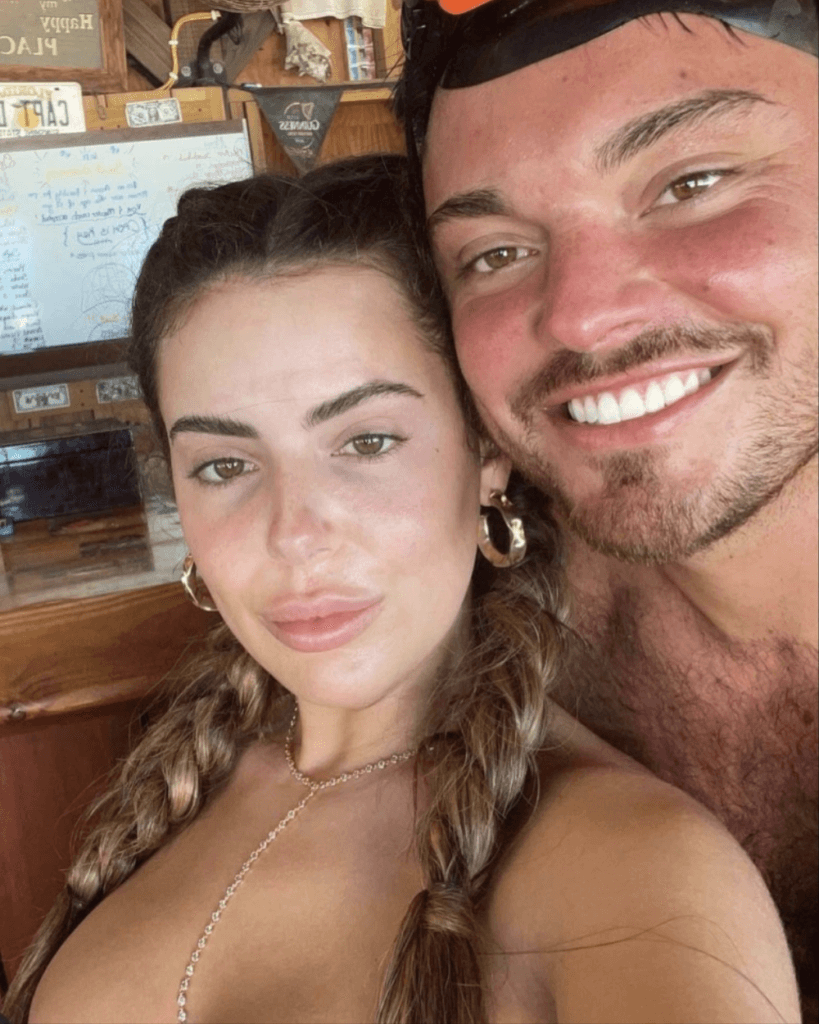 Authorities released a statement to the media about the incident.

“On Saturday April 3, 2021 at around 3:00am officers responded to a report of a pedestrian hit by a vehicle at Piedmont Av NE and Lindbergh Dr.”

“On scene officers found that an adult male had been in the roadway and was hit by a vehicle.”

“The vehicle, a dark colored Range Rover, left the scene after striking the pedestrian.”

“The pedestrian was taken to the hospital where he later died as a result of his injuries. The Accident Investigation Unit is continuing the investigation.” 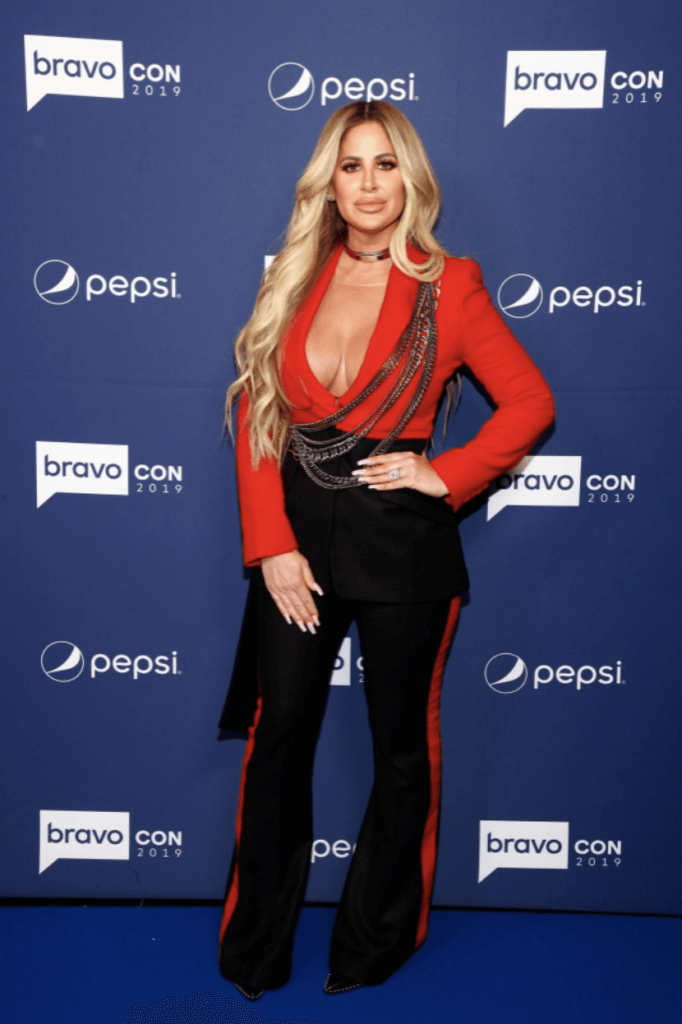 Kim posted several photos of Ethan on social media, writing that his family missed his “huge beautiful smile, constant jokes, cowboy boots and infamous shirts,” describing the family friend as “the life of the party.”

“One of the most genuine kind-hearted people I have ever known. Always willing to help anyone anywhere. We love you Ethan and I will make sure justice is served. PLEASE HELP,” the reality star added. 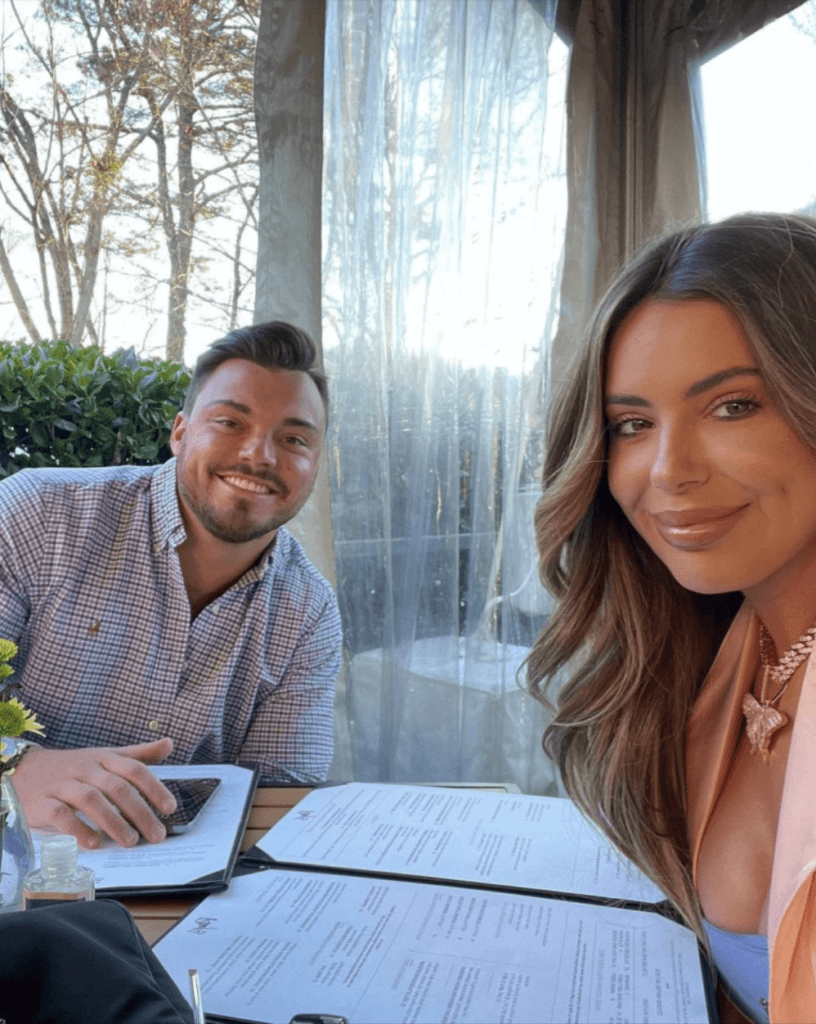 “Ethan…. I can’t believe I’m even writing this. I’m sick sick sick to my stomach. You are my happiness my joy my light in this very dark world.. the life of the party and the sweetest soul I’ve been blessed to know,” the “Don’t Be Tardy” star wrote alongside a series of snaps and videos. 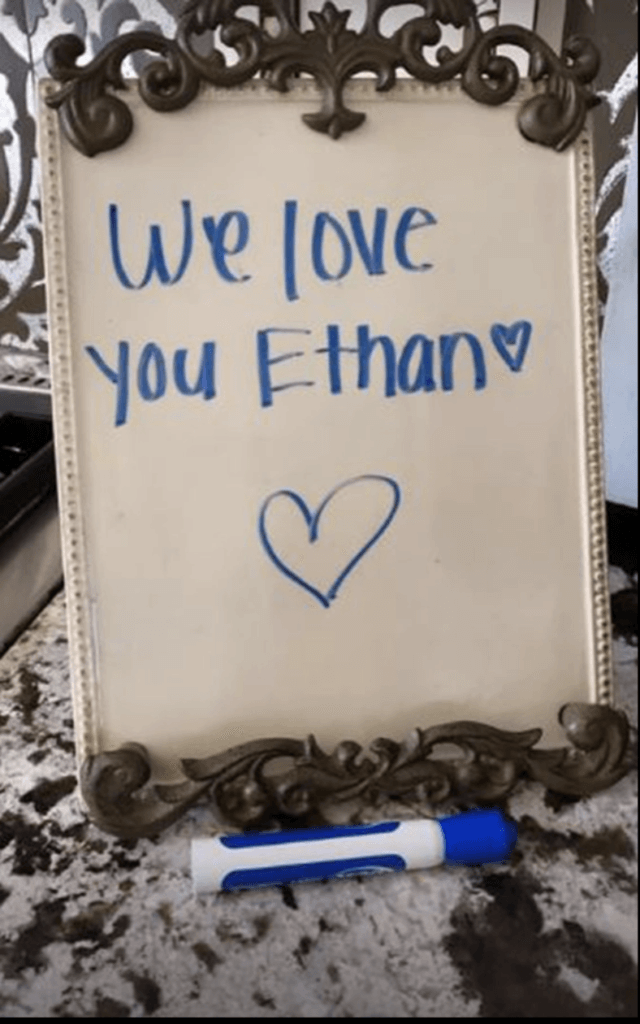 “You are my best friend. My heart. My everything. There will never be another you. Ever ever ever. You came into this world with 1 mission… make people smile. You were damn good at it too. There was never a moment I wasn’t laughing with you!!”

A GoFundMe page has been set up for Ethan’s memorial, with a $100k goal. Supporters have already donated almost $60k.