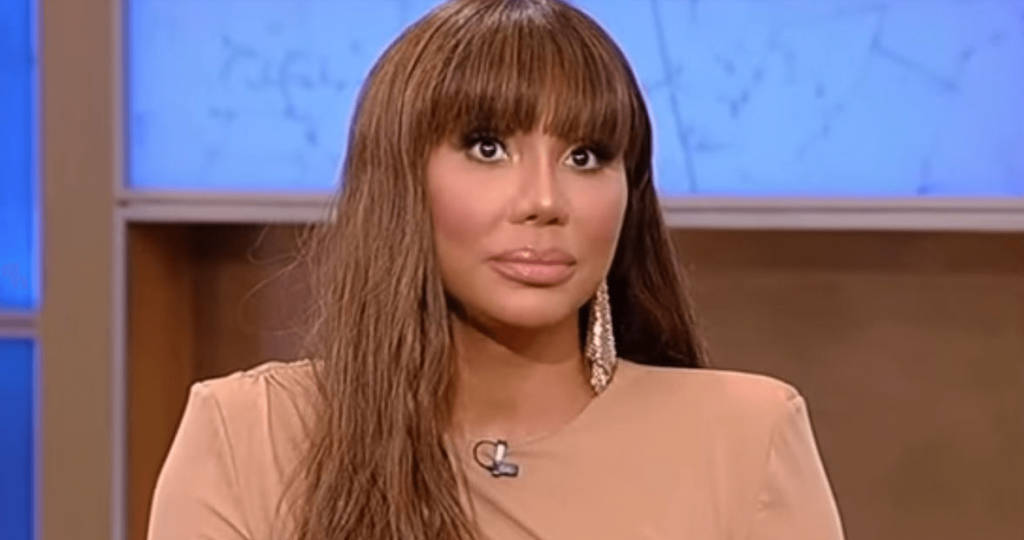 David Adefeso has filed a cease and desist against his ex-fiancee, Tamar Braxton, after she alleged that he had cheated on her with his assistant.

“It ain’t none of my business but… I really liked your fiancé. He was a good man Savanah! But filming that show with you know who wasn’t a good idea for you two. Maybe God can fix that? If not, I pray God sends you your Boaz,” Jessie Woo tweeted.

Tamar Braxton dropped the infidelity bomb in her response.

“He was cheating with his then assistant now CFO since 2019 Jessica…God fixed it,” Tamar replied.

David responded by having his lawyers slap Tamar with a cease and desist letter, alleging that she had damaged his reputation with her claim. Several outlets picked up Tamar’s scathing tweet, which led to several articles that David found unfavorable. 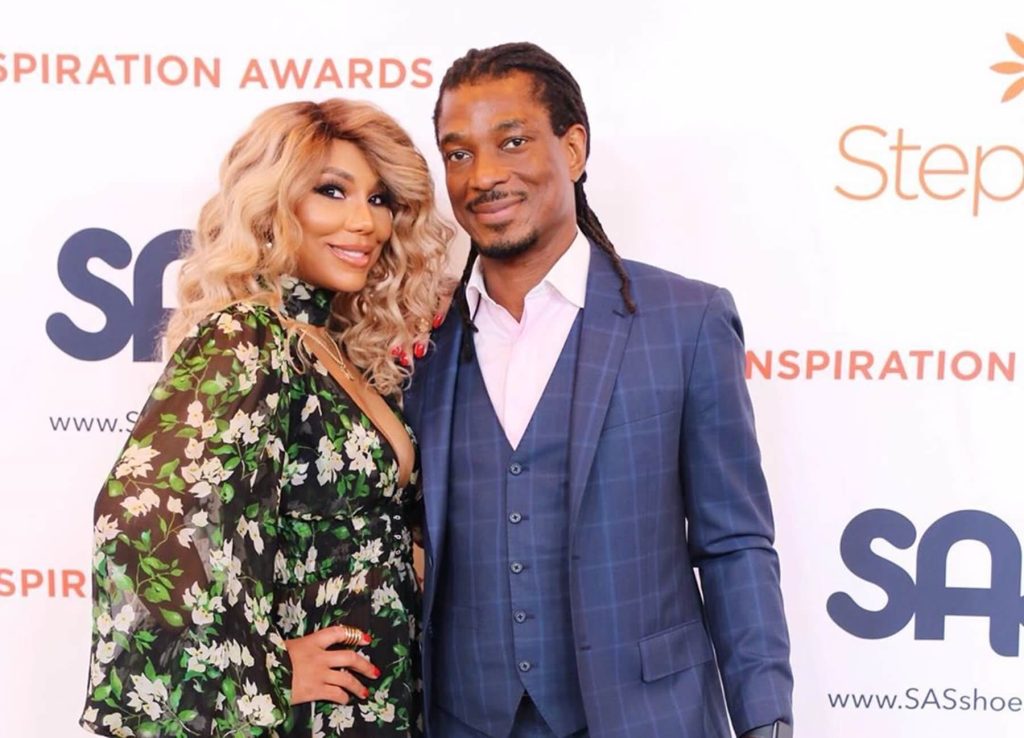 TMZ obtained the legal docs that reveal David accusing Tamar of lying in her bombshell tweet. He wants Tamar to delete the tweet, issue a retraction and stop maligning his name.

Followers of the chaotic romance know that David and Tamar’s nasty breakup made headlines after he accused her of beating him up and threatening his life. Tamar denied the allegation. He was granted a temporary restraining order last September, which was dissolved after neither side showed up in court.

Tamar Braxton appeared on The Tamron Hall Show in September, where she challenged her ex to release the alleged video footage of the assault. David claimed that he had footage of Tamar assaulting him during a violent car ride in August. David responded to TMZ that  “for him to show his cards as far as evidence is moot — because she knows damn well she destroyed his camera, ensuring there’s no video evidence.”

Tamar Braxton credited David Adefeso with saving her life, only a month before he filed for the restraining order. She explained via an Instagram post that he discovered her “lifeless” before she was rushed to the hospital on July 16. The reality star was found unresponsive after an apparent suicide attempt at the Ritz Carlton Residences in Los Angeles, where the couple was staying ay the time. She was later transferred to a L.A. hospital facility to receive specialized mental health treatment.

Tamar blamed her contentious relationship with Wetv at the time, and cut ties with the network after her hospitalization. The network told ET that it would “honor her request to end all future work for the network.” Wetv worked with Tamar on “Braxton Family Values” and “Get Ya Life.”

David told TMZ that he’s disappointed that his ex “continues to make fabricated accusations about our relationship and has now created a false narrative of an affair that never occurred.” He added that he never even looked at another woman while they were dating.