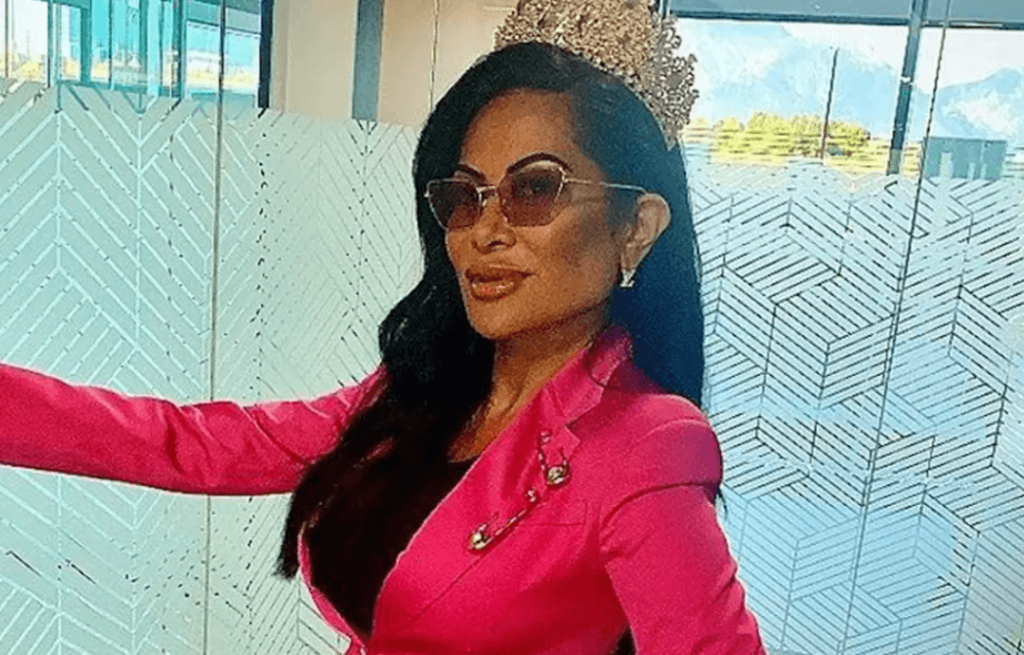 Jen Shah has been cut off. The Real Housewives of Salt Lake City has been banned from traveling and using credit cards after she was arrested on fraud charges stemming from a telemarketing scam.

Jen Shah, 47, and her assistant, Stuart Smith, 43, were arrested on Tuesday for allegedly stealing from hundreds of victims via a telemarketing scheme. They were charged with conspiracy to commit wire fraud and conspiracy to commit money laundering. Court docs state that the duo could be facing 30 years in prison. 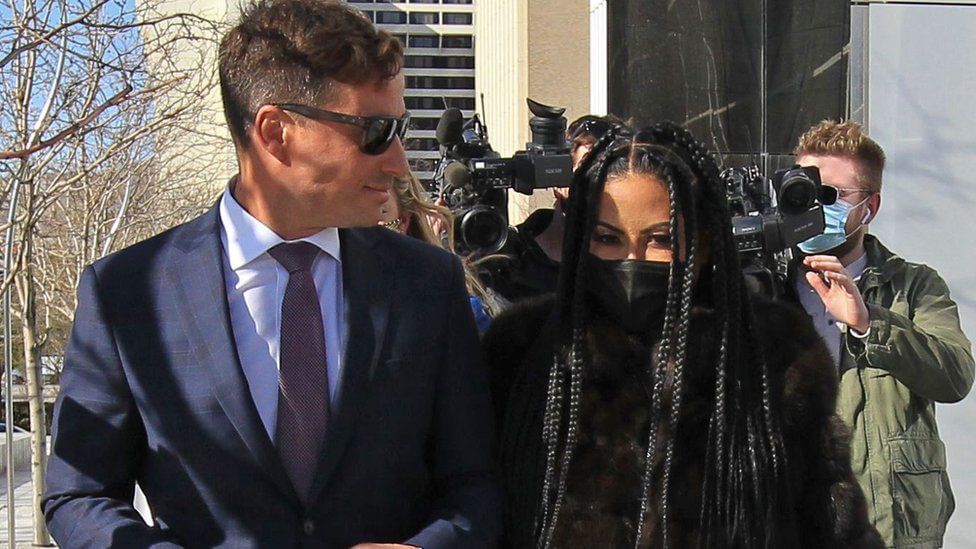 Jen Shah was released from jail on an unsecured bond according to court docs obtained by The Sun, meaning that Shah has promised to attend the next court date, instead of putting up bail for her release. Shah must be “maintaining or actively seeking verifiable employment approved by the pretrial officer.”

Jen Shah has been ordered to surrender her passport and is not allowed to travel outside Utah/United States without getting permission from her pretrial officer. She has been banned from using credit cards and cannot apply for a new line of credit without permission. 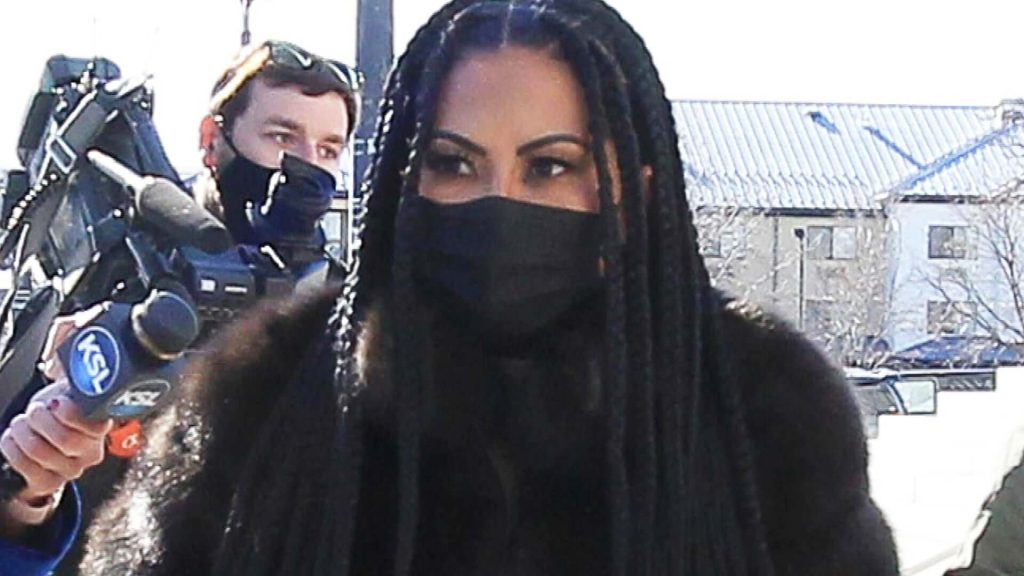 The reality star must not have contact with her assistant, others involved in the scheme, alleged victims and/or any potential witnesses. She also will be required to comply with various searches by the pretrial officer if there is “reasonable suspicion of contraband or evidence of violation of a condition.”

Jen Shah cannot remove cash or assets from accounts of over $10k, unless the funds are used to cover legal costs. She is not allowed to move, without permission. She is also banned from telemarketing activity. 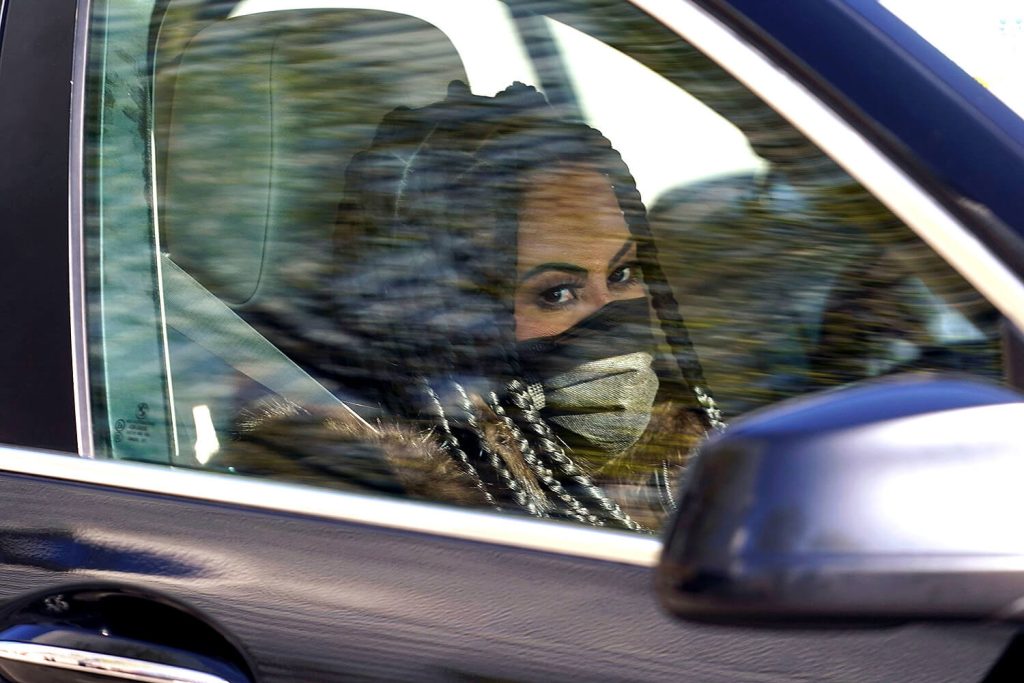 Court documents state that Shah and Smith must “forfeit to the United States any and all property, real and personal, involved in said offense or any property traceable to such property.”

Jen Shah was reportedly filming the Bravo show, when the arrest went down.

“Cameras were rolling but it was so chaotic, I’m not sure exactly what was captured,” an insider told The Sun. 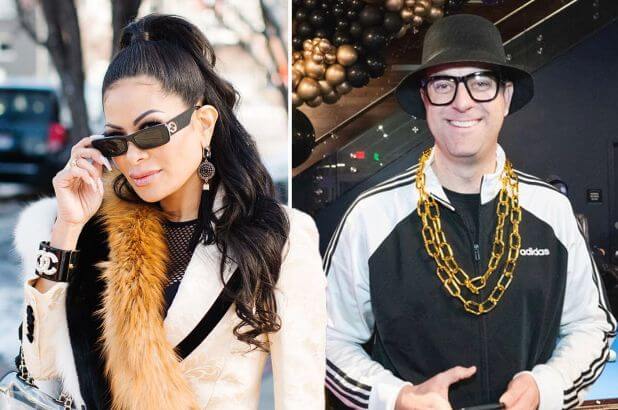 “The cast was getting ready for a group trip to Colorado. Jen was so excited, of course she wanted to go full glam so she went and got braids done specifically for the trip,” the source continued.

“Literally out of nowhere after getting a phone call, she seemed panicked and had to leave due to what she said was an urgent emergency with her husband Sharrieff,” the insider continued.

“Maybe a few minutes later, cops came in looking for Jen but she was gone. They said they were federal law enforcement,” the snitch dished.

The source alleged that when the feds located Jen, she was “arrested on the spot” and appeared to be “devastated and mortified.”

The Real Housewives of Salt Lake City is currently filming.