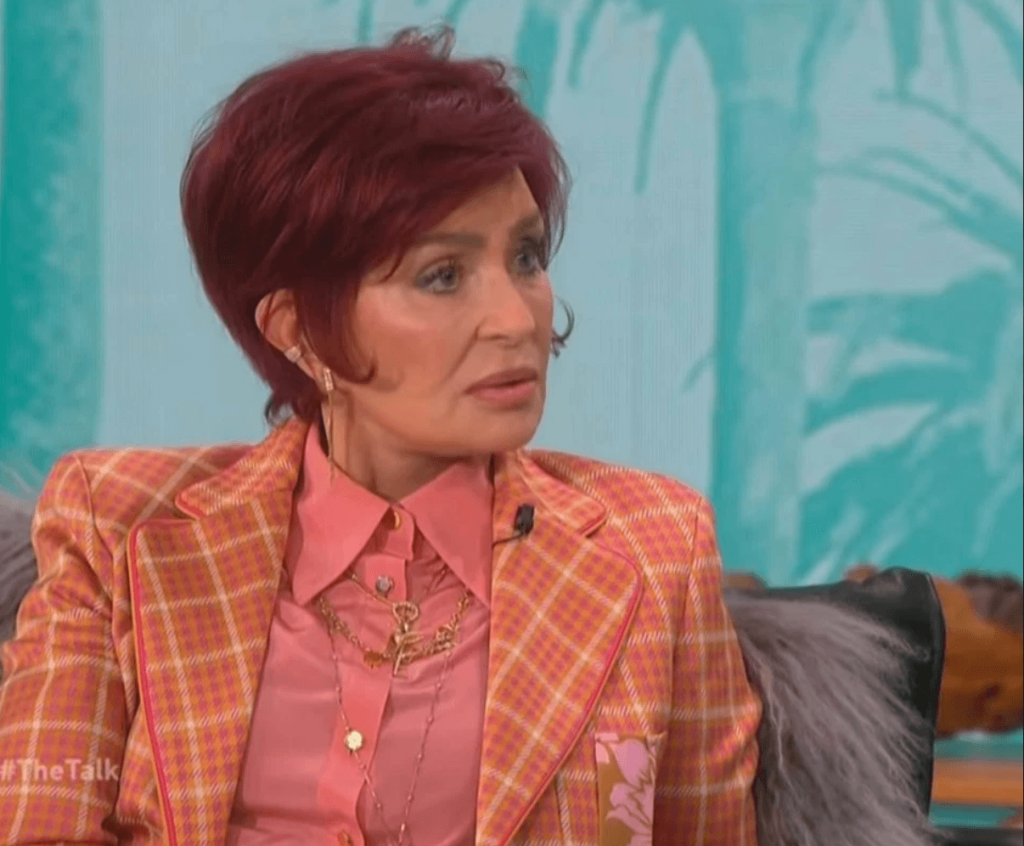 Sharon Osbourne walked away from “The Talk” with a payout of up to eight figures amid allegations of racist behavior, according to a new report by Page Six.

CBS announced that Osbourne had quit the show on Friday.

“Sharon is walking away with a $5 to $10 million minimum payout and was able to spin that it was her decision [to leave the show],” a source told the outlet. 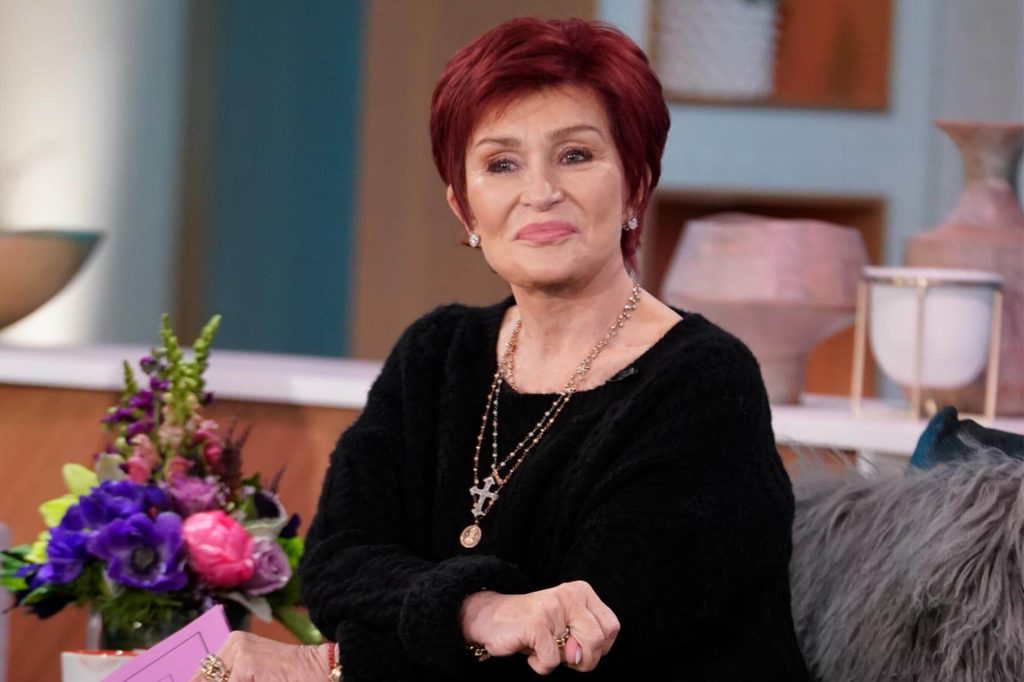 A second source dished that the departure agreement allows Osbourne the freedom to speak out about her experience.

“Sharon will talk when she is ready,” the insider said. “She still wants to give her side of the story. She has been on that show for 11 years and knows all the secrets.”

The exit comes two weeks after Osbourne argued with her co-host, Sheryl Underwood, over her defense of Piers Morgan, 55, amid controversy over his response to Meghan Markle’s bombshell interview with Oprah Winfrey. Morgan was hit by backlash after questioning the authenticity of Markle’s mental health claims on Good Morning Britain. It was later announced that Morgan would be making a permanent exit from the ITV A.M. news show. 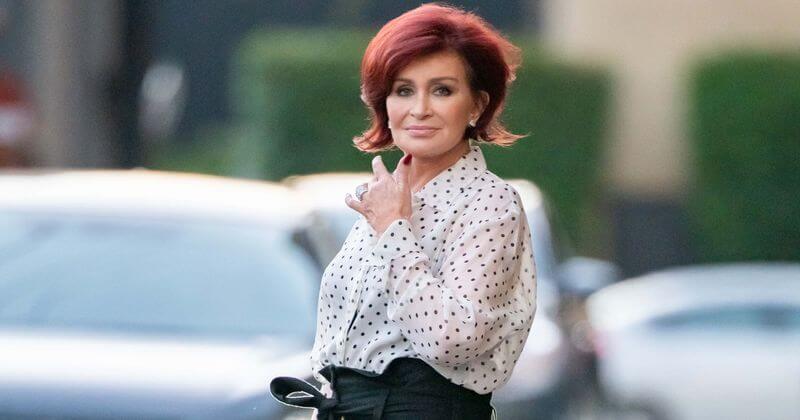 A source said that Osbourne “wasn’t going down without a fight … She knows where all the bodies are buried.”

“Sharon Osbourne has decided to leave ‘The Talk,’” the release from CBS read. “The events of the March 10 broadcast were upsetting to everyone involved, including the audience watching at home.” 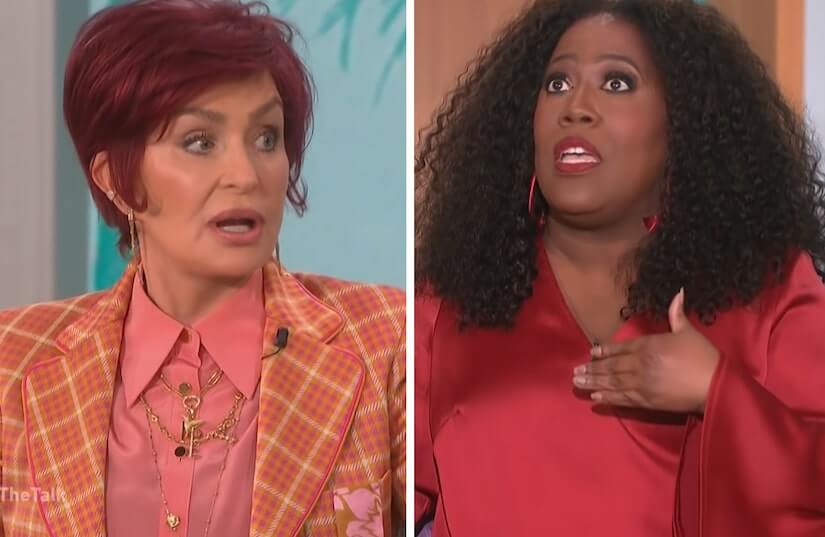 The network reportedly launched an internal review after host, Elaine Welteroth, and her hairstylist complained about an allegedly “racially insensitive and hostile environment” on the show, following the March 10 episode.

Osbourne issued an apology on Twitter after her tense aired exchange with Underwood, where she said that she does not “condone racism, misogyny or bullying.”

“I should have been more specific about that in my tweet,” she continued, referencing her original online defense of Morgan. “I will always support freedom of speech, but now I see how I unintentionally didn’t make that clear distinction.”

She was later slammed by a bombshell report that alleged, via multiple sources, that she called former colleague, Julie Chen, “slanty eyes” and gay actress, Sara Gilbert, a “pu**y licker.” Former “The Talk” host, Leah Remini, also alleged that Osbourne used racial slurs while discussing others on the show.

“Everyone’s got an opinion or a story like the wonton story. It’s like f–k off with your f–king wonton story. F–k off,” Osbourne said in a Daily Mail interview.