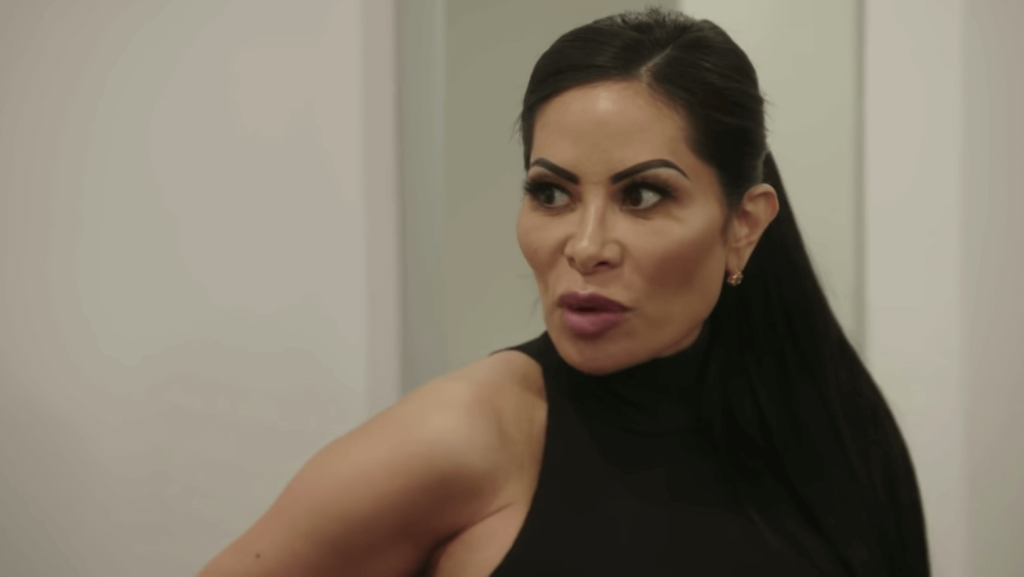 Jen Shah was arrested earlier Tuesday in Salt Lake City on the indictment out of Manhattan federal court. Stuart Smith, who appeared with Shah on Real Housewives of Salt Lake City was also indicted in the alleged scheme. 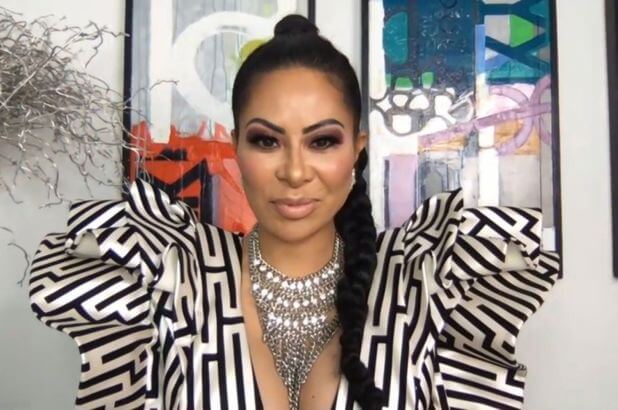 The NYPD alleged that Jen Shah and her assistant, Stuart Smith have “hundreds” of victims. According to the indictment against them, their alleged scam ran for at least nine years, from 2012 until this month.

Jen Shah bio describes Shah as “queen of her house and her businesses as the CEO of three marketing companies.” 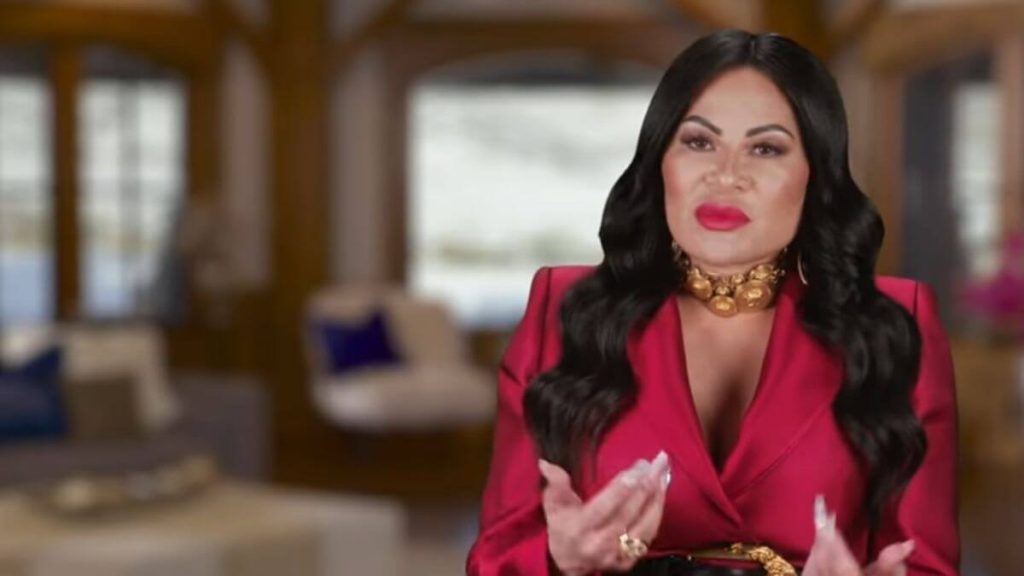 However, prosecutors allege that Jen Shah and Stuart Smith really were running  a complicated scheme to generate lists of potential victims, and sell those leads to telemarketing companies that would in turn try to sell business services to the victims. Shah and Smith would receive a share of the fraudulent revenue those telemarketers generated.