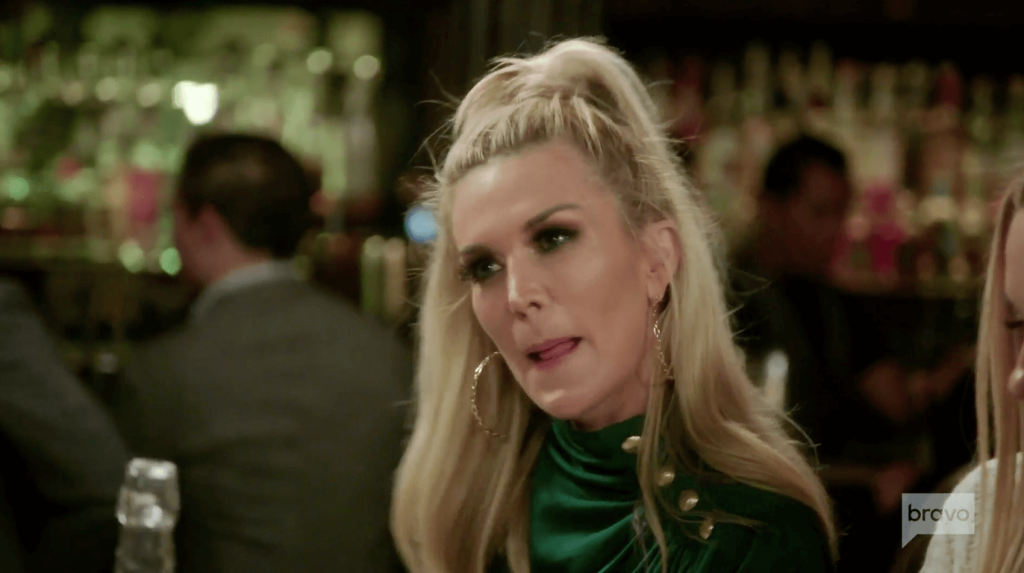 Tinsley Mortimer lost her spot on the The Real Housewives of New York City, after cutting ties with Bravo to chase a fairy tale with Scott Kluth.

Tinsley’s ex-fiance reportedly promised Tinsley that he’d marry her if she ditched her life as a reality star, but recently broke off their engagement for good.

Now there’s lots of chatter about whether or not Tinsley will make a Bravo  comeback, according to a Page Six report. There has been a growing rumor that Tinsley has been working behind the scenes, to orchestrate a potential  return to the series.

“[A current cast member] told me she’s begging to be back on the next season,” one insider dished. 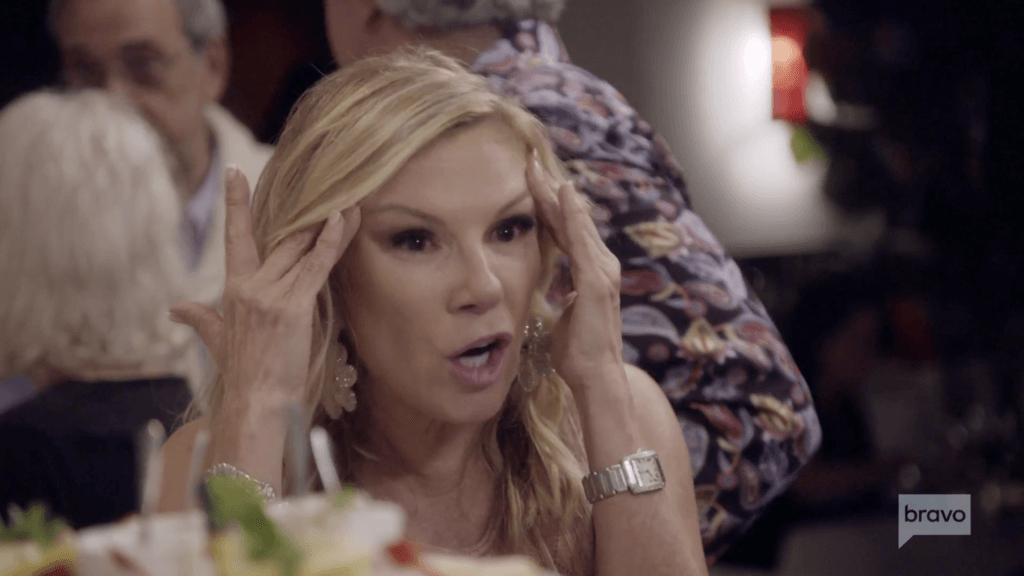 Bravo sources reportedly deny that Tinsley has contacted any network insiders since her split from Kluth.

Tinsley’s friends report that she is still crushed by the breakup and unable to think that far ahead. However, insiders told the outlet that Tinsley has been encouraged by fan support on social media, with many viewers pulling for a potential comeback.

“They really do want her back — it’s very heartwarming,” a source said. “They have created countess memes … about how they want her back on the show. Having supportive fans like that is really comforting when you go through such a heartbreaking life situation.”

As previously reported, Tinsley’s friends were angry with Kluth for breaking it off with Tinsley after promising her a happily ever after. 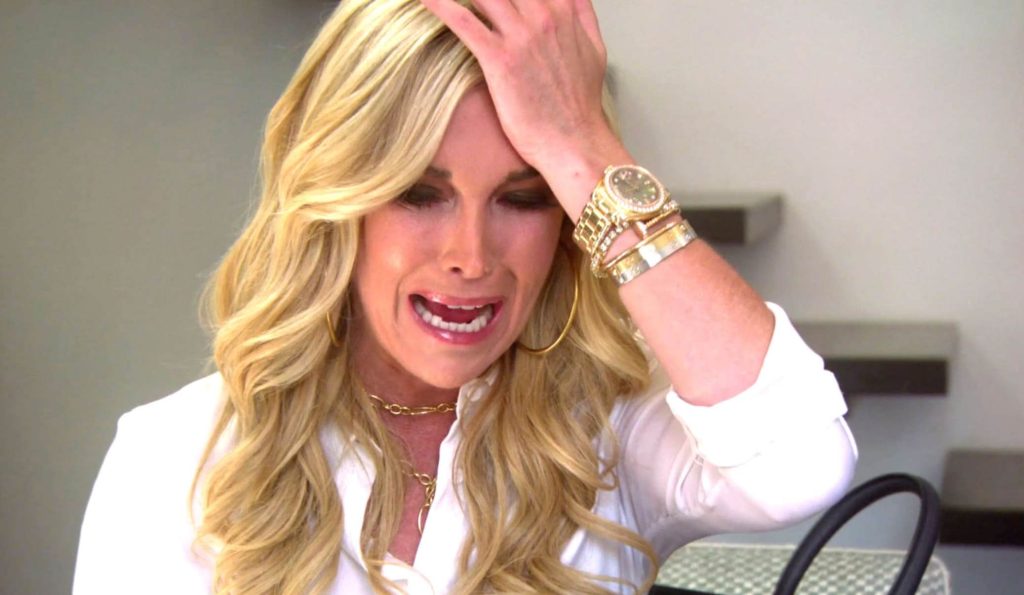 Sources previously told Page Six that the former socialite was brokenhearted when Kluth broke up with her after a two year engagement, during a recent fight. But insiders close to the Coupon Cabin founder refuted the claim, alleging that Scott had been “communicating” for months that their relationship was over, and that Tinsley just wasn’t accepting the inevitable.

“Her perception of when they broke up is clearly different from Scott’s,” said an insider. “But Scott communicated to her that they were broken up months ago.”

The outlet asked Tinsley’s friends to weigh in on Scott’s alleged attempts to cut it off, and they claimed that the former reality star was confused because of the “break-up-and-get-back-together cycle.”

“He would do that and then get back together with her,” they said. “It was ‘we’re together,’ then ‘let’s take some space,’ then ‘we’re not together.’ A real mindf–k.” 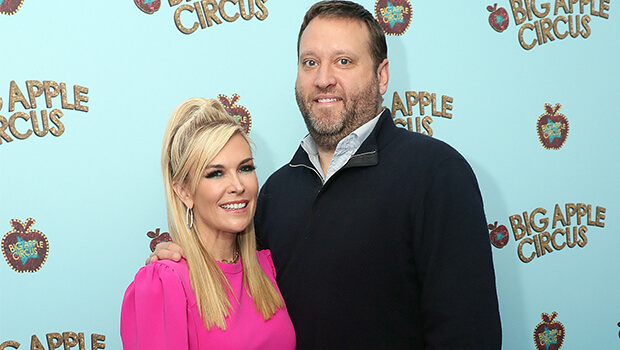 Kluth gave a statement to People, addressing the split.

“After fourteen months of engagement, Tinsley and I have ended our relationship, and we have been living independently for the last few months,” Kluth said. “This was an incredibly difficult decision, but it is one that I believe is best for both of us. I will always care about Tinsley and I sincerely wish her happiness and success in all that she does in the future.” 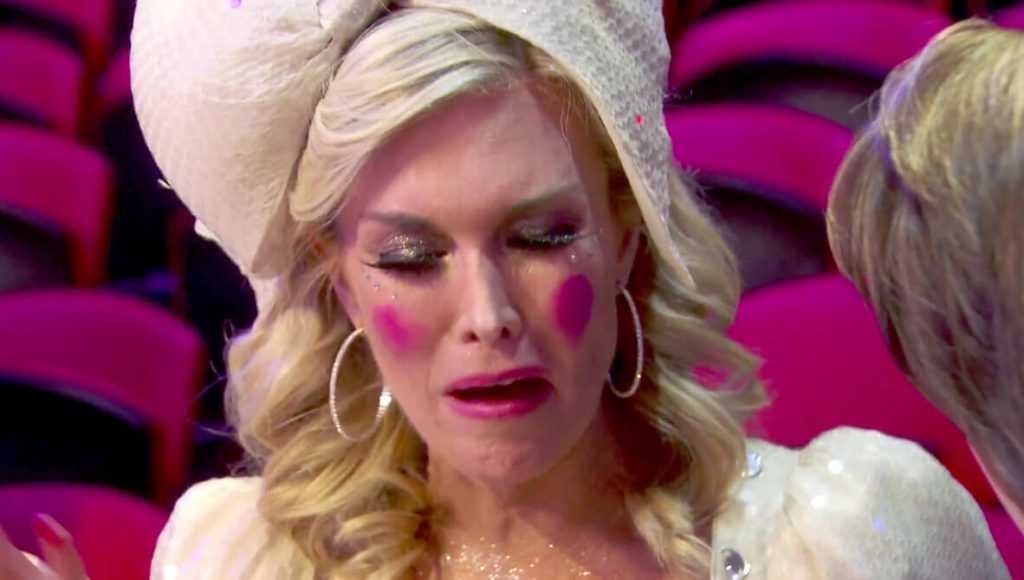 Season 13 of the Real Housewives of New York City premieres on May 4, at 9 pm, ET, on Bravo.