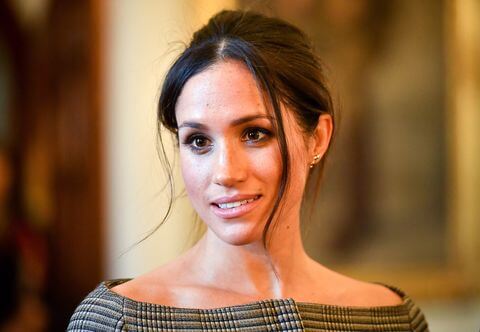 Meghan Markle and Britain’s Prince Harry’s love story is becoming a Lifetime movie trilogy. The network has announced a third Harry and Meghan film, following “Harry & Meghan: A Royal Romance” which was released in 2018, and 2019’s “Harry & Meghan: Becoming Royal.” 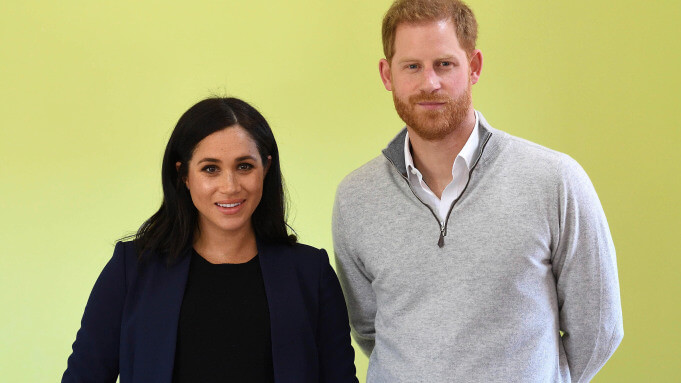 The third installment is scheduled to begin production later this spring, and will focus on the events that the couple has experienced in recent weeks. “Harry and Meghan: Escaping the Palace” is set to premiere later this year.

The announcement of the film comes only weeks after Meghan and Harry’s CBS interview with Oprah Winfrey, which drew a whopping 18 million viewers.

“Escaping the Palace” will “reveal what really happened inside the palace that drove Harry and Meghan to leave everything behind in order to make a future for themselves and their son Archie,” per Lifetime. The movie also promises to explore the conflicts between Meghan and Kate, the Duchess of Cambridge, and between Harry and his brother, William, and their father, Prince Charles.

Casting for the film is reportedly underway. The two previous movies featured different actors in the title roles—Murray Fraser and Parisa Fitz-Henley in “A Royal Romance” and Charlie Field and Tiffany Smith in “Becoming Royal.”

Executive producers of the first two films, Meredith Finn and Michele Weiss, will stay on in their roles, Scarlett Lacey will return as a writer and Menhaj Huda as director.

A&E will distribute the film worldwide.

As reported earlier this month, Prince Harry and Meghan Markle were not compensated for their bombshell interview with Oprah Winfrey, but CBS handed over $7 million to obtain the licensing rights from Harpo Productions. The jaw dropping figure allows the network to license the interview in international markets.

Prince Harry and Meghan confirmed that they did not receive a check to tell all about their royal experience with the talk show giant. The Duke and Duchess of Sussex were asked about their financial status during the interview, and Prince Harry explained that they were financially “cut off” by the royal family following their decision to take a step back from their official roles. Prince Harry revealed that the couple had been living off his inheritance from his late mother, Princess Diana.

“Without that, we would not be able to do this,” Prince Harry said, speaking about their decision to leave the monarchy. 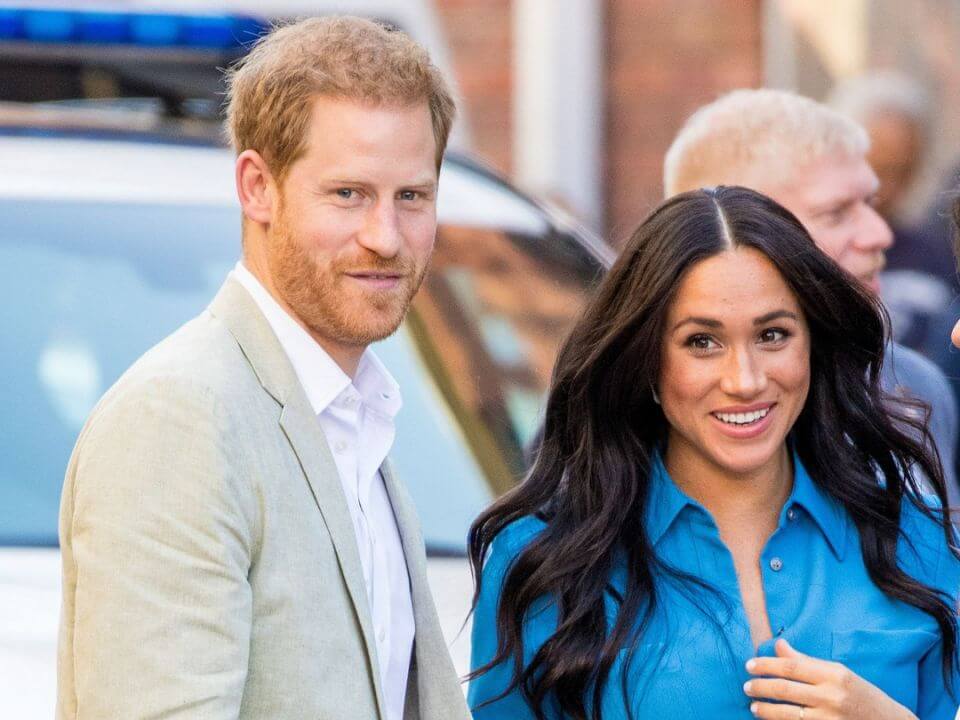 The couple has launched a podcast, Archewell Audio, with Spotify and scored a $100 million deal with Netflix since moving to Montecito, California. They hired a top agency to rep them regarding speaking engagements and are reportedly raking in $1 million a speech.

Prince Harry commented during the interview that he was able to sympathize with his mother and relate to the public ordeal she endured.

“I’m just really relieved and happy to be sitting here talking to you with my wife by my side, because I can’t begin to imagine what it must have been like for [Diana] going through this process by herself all those years ago,” Prince Harry said, adding, “because it’s been unbelievably tough for the two of us.”