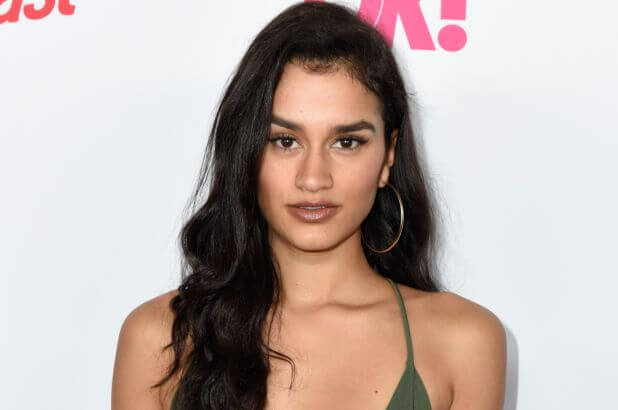 Bachelor alum and licensed mental health counselor, Taylor Nolan, might be under investigation by Washington state’s Department of Health after some past offensive tweets came to light.

“This week, we’ve received multiple complaints against Nolan in connection with the issues you mentioned,” DOH spokesperson Gordon MacCracken told Page Six in a statement. “Those complaints are under assessment. Patient safety is our top priority, and we take all complaints seriously.” 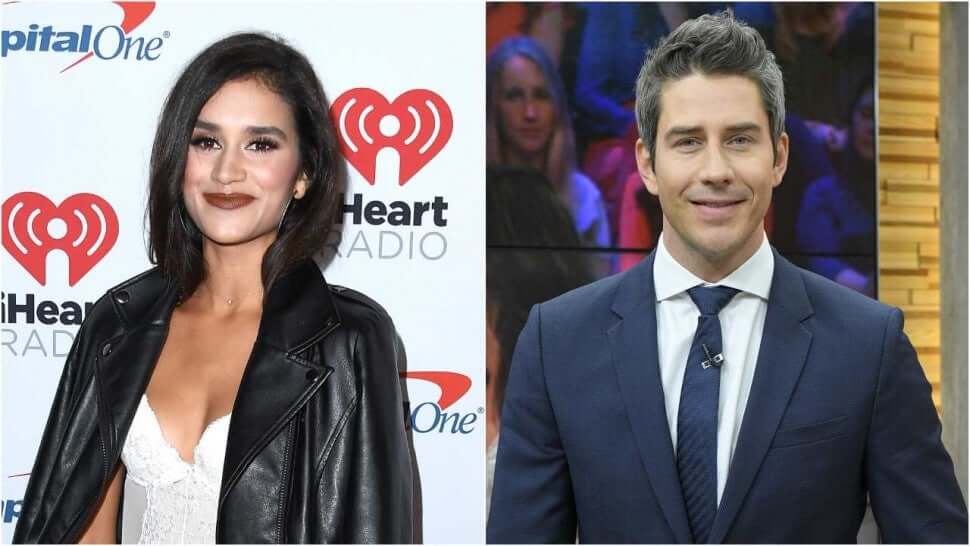 MacCracken added that “not all complaints lead to us opening cases” as the DOH treats “each complaint individually and evaluate[s] it on its merits.”

“This is in the early stages, and we can’t predict what the result may be,” he concluded. 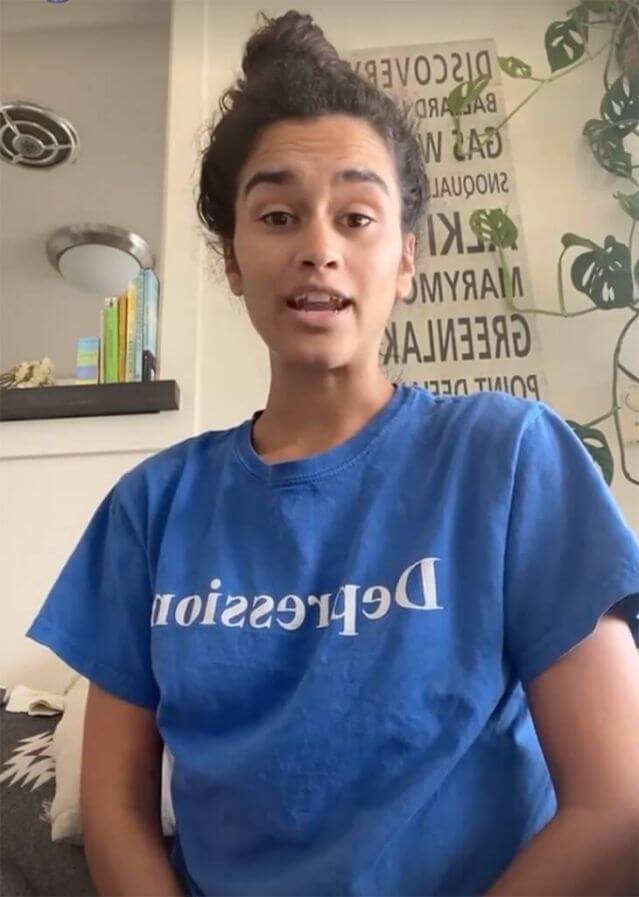 The psychotherapist was hit with backlash earlier this month, after she spoke out about former Bachelor host, Chris Harrison’s defense of past  contestant, Rachael Kirkconnell. As Nolan publicly called on ABC to fire  Harrison, her tweets subsequently resurfaced. The tweets were posted between 2011-2013, and included insulting remarks about Indian, Asian, Jewish and LGBTQ communities. Nolan also teased about mental health and suicide and made offensive comments about overweight people.

“My tweets from 10 years ago are sh–ty, they suck, they were wrong and are hurtful,” Nolan wrote on Sunday, February 28, via Instagram. “I want to be clear that they don’t take away from the work I do today, they are literally how I got here to doing this work. If you’re gonna take the time and energy to scroll through ten years of my tweets, then please take your time to listen to this video. I never deleted those tweets for a reason because they’ve been a part of my journey since way before going [on] The Bachelor. I didn’t need anyone to call those things out to me to know they were wrong, I’ve been doing that work on my own for the last ten years and it’s the same work I do today and the same work I will continue doing for the rest of my life.” 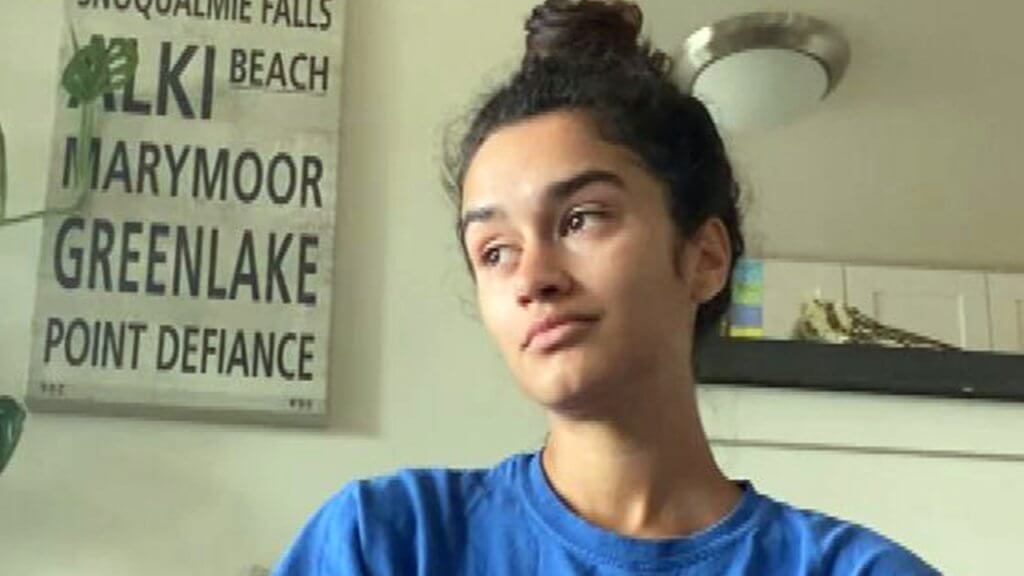 Taylor Nolan received criticism for her first statement, so she posted a second statement on Instagram.

“Yesterday’s response was a reaction and not an apology. I’m sorry I didn’t take a second to come correct. I owe you all an apology,” Nolan said on Monday, March 1. “There is no question or defending that every word of my old tweets are harmful, wrong, triggering and incredibly upsetting to the communities that I identify with and that I support. I’m so sorry to the folks that were triggered and re-traumatized by seeing the hurtful words from my past.” 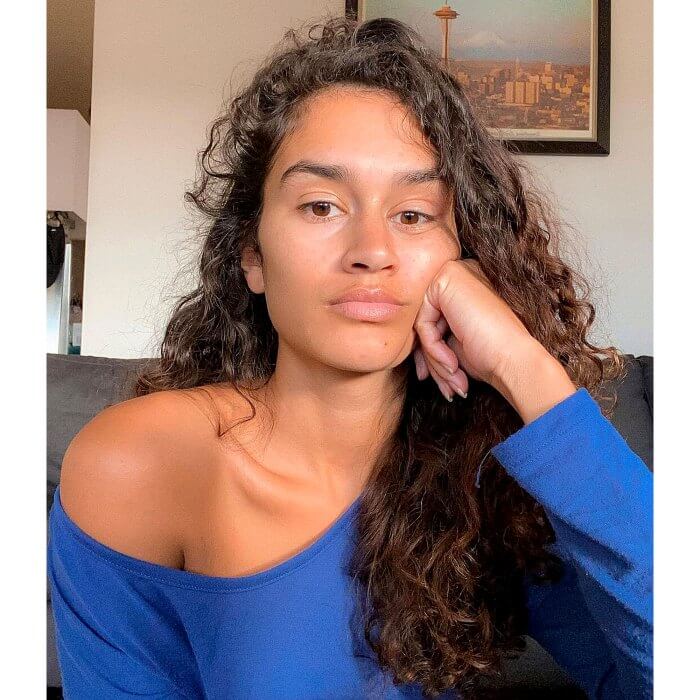 Taylor Nolan competed on Nick Viall’s season of the reality dating show in 2017, before appearing on Season 4 of “Bachelor in Paradise.” She and Derek Peth became engaged on the spinoff series, but called off their engagement in June 2018.

Related Items:Bachelor, featured, Taylor Nolan
Demi Lovato Was Sexually Assaulted By Her Drug Dealer, On Night Of My Overdose!
‘Harry & Meghan’ Movie in the Works at Lifetime After Oprah Interview!
Comments
To Top