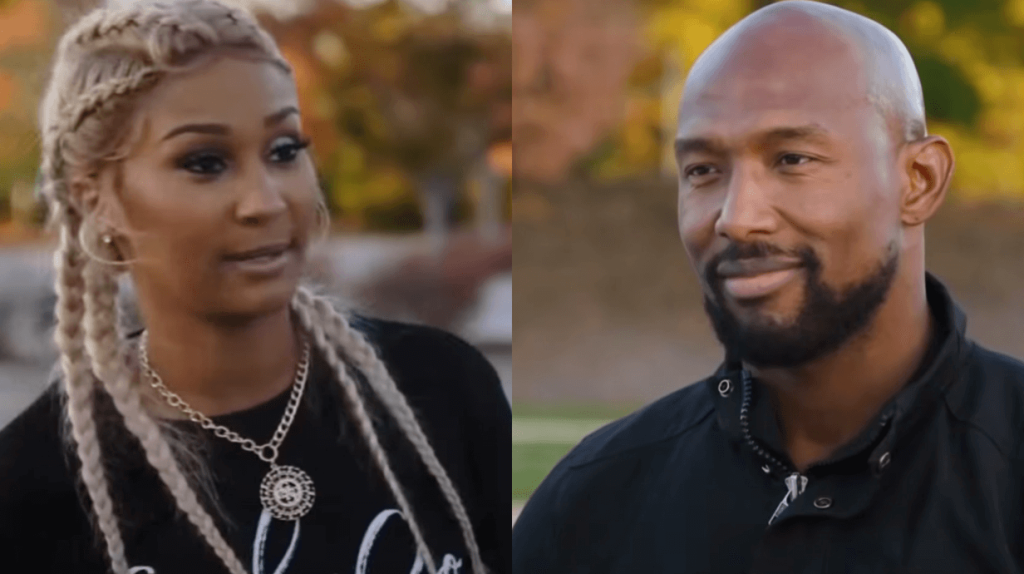 Our friends over at BOSSIP obtained court documents that confirm that an Alabama judge granted Martell and Melody’s divorce on grounds of “incompatibility of temperament” or irreconcilable differences.

Both parties must exercise legal and joint physical custody of their four minor children by determining their own weekly schedules, according to the legal docs. Neither party will be responsible for child support payments and will both share expenses. The estranged couple agreed to dissolve multiple joint interest business ventures, including Holt & Holt Custom Homes, LLC. 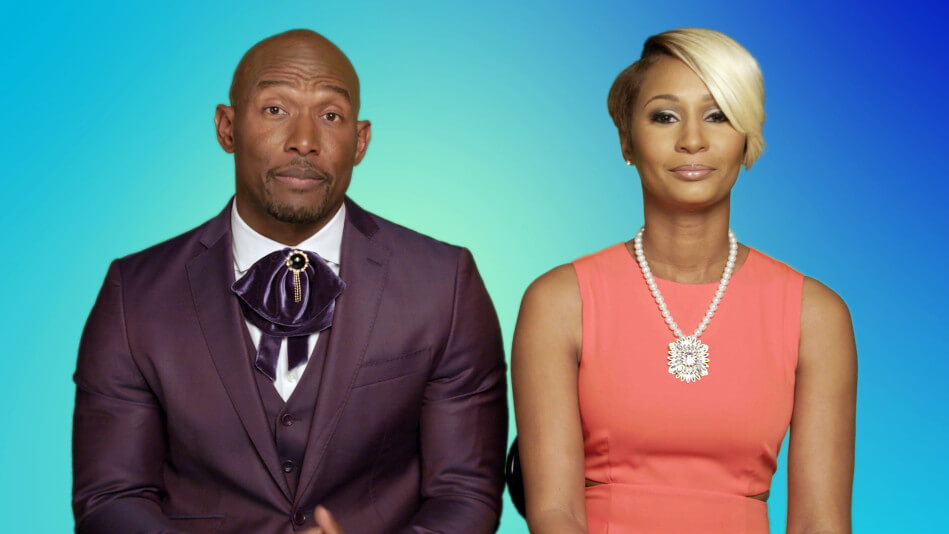 Melody Holt filed for divorce from Martell Holt stating that their marriage had suffered an “irretrievable breakdown,” adding that there was no chance at reconciliation. Melody requested that no child support would be required from either side, and that both be allowed to continue joint physical and legal custody of the kids.

Allegations later surfaced accusing Martell of stepping out of the marriage, and fathering a child with a longtime mistress. Martell confirmed the rumors during the current season of “Love and Marriage Huntsville,” but alleged that Melody had been unfaithful because “she stopped doing things to him, so she had to be doing them to someone else.” Melody denied the accusations. 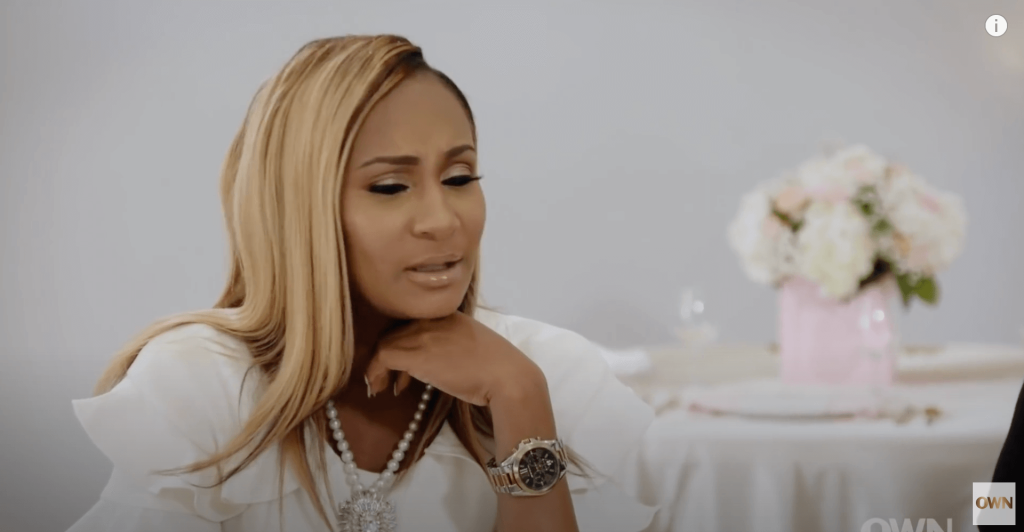 As reported in October — Melody publicly busted Martell for cheating on her and impregnating his side-piece, Arionne Curry.

Martell started the back-and-forth when he took to his Instagram Stories on Sunday, October 18, throwing shade at Melody, writing, ”When it’s your ‘ex’s’ time to get the kids and they’re no show.”

Melody later fired back via a livestream chat, offering an explanation to her followers. Melody blamed Martell for the mixup, calling out her ex for making things unnecessarily complicated. Things took a surprise turn when she dropped a bombshell about Martell’s romantic relationship with Arionne Curry. 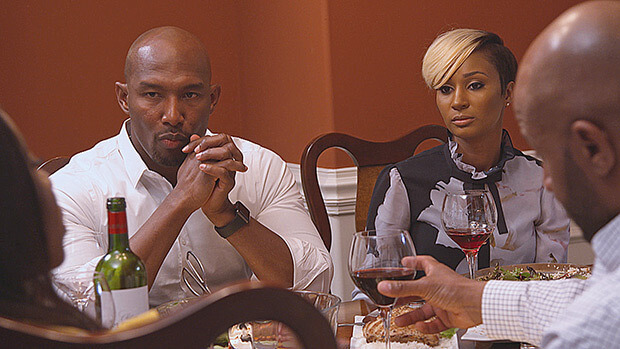 Melody is currently venting her feelings via a song appropriately titled “Tell Tale Signs.” The song was released over the weekend, on March 20.

The song’s lyrics include, “Rather be alone cuz you’ve got issues. Stop calling my phone. I don’t miss you. Remember when you didn’t care? Keep that energy right there. We ain’t even gotta speak for real. Just when you want to see the kids.” 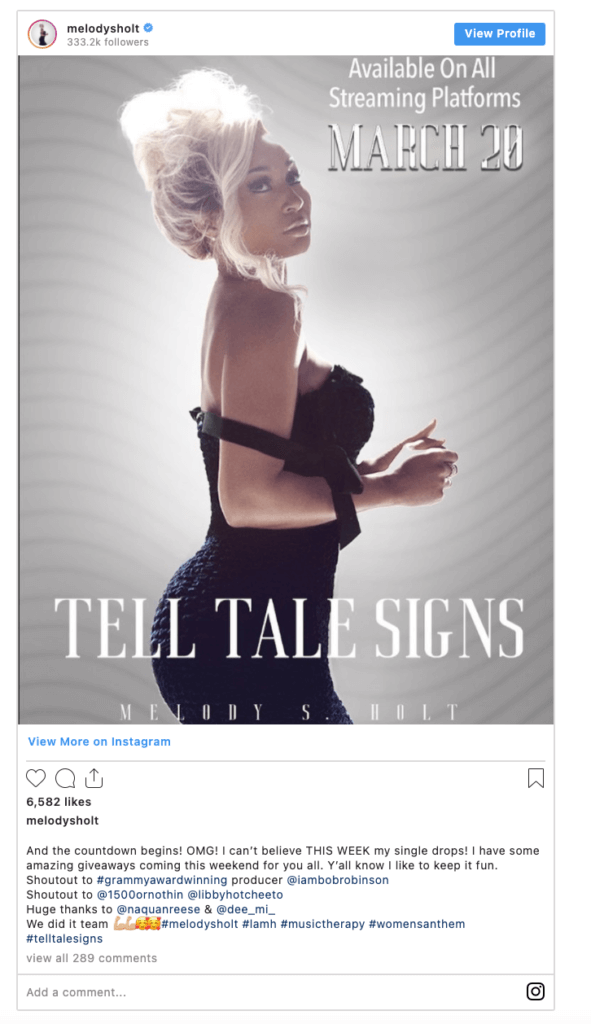 Love & Marriage: Huntsville airs Saturday nights, on the OWN network, at 9pm ET.