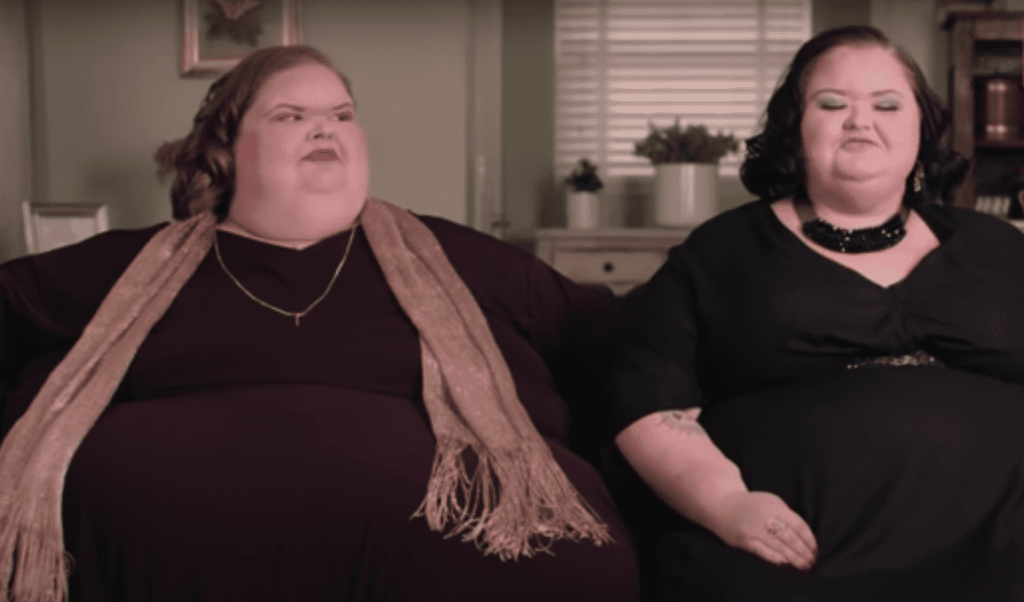 1000-lb Sisters stars, Amy and Tammy Slaton, rose to fame on YouTube before making their splash in the world of reality TV. As reported earlier this month — it was announced that the duo would be returning to TLC for Season 3, after Season 2 ratings jumped from the show’s debut season by double digits.

“Tammy and Amy Slaton have captivated us with their fun-loving personalities, heartfelt challenges and uplifting victories,” Alon Orstein, SVP Production and Development at TLC, said. “We admire their genuine, evolving journeys and we are rooting for them as they pursue paths toward healthier lifestyles.” 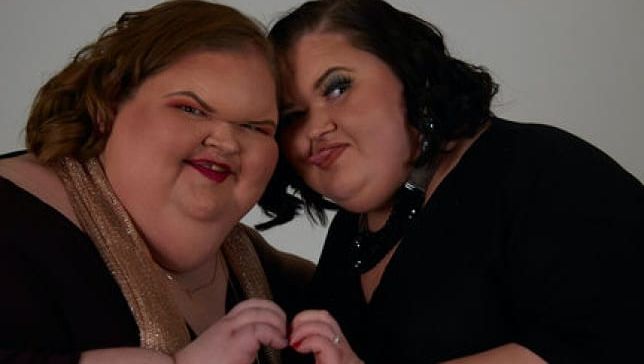 The reality series also delivered on social media, averaging 15 million interactions a week, according to Nielsen and the network. A particularly popular TikTok clip featuring the TLC ladies racked up more than 65M views.

Many fans assume that reality stars are in the money—but it all depends on the series, according to the numbers. Tammy recently sounded off on social media about her perceived financial status, after fans clamored to know just how much the ladies rake in from the TLC show.

“90 Day Fiance” cast members get paid approximately $1k-$1.5k an episode, and foreigners who film inside the United States receive no paycheck.

The cast of long running series, “Little People Big World” make about $7k-$10k per episode, according to a piece by Business Insider.

While it remains unclear just how much the Slaton siblings earn, they are the stars of their own show, and not rotating personalities like those who appear in “90 Day Fiance.” The duo is social media savvy, and pros at bringing in views and followers. “Stars Offline” estimates Tammy’s net worth at about $100k, and Amy’s at approximately $250k. The combined estimate will likely rise due to the show’s exploding popularity. 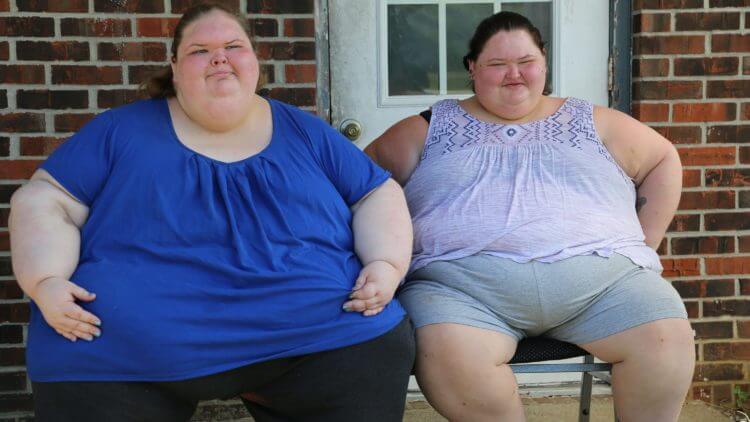 Tammy recently spoke out on social media about her perceived income and addressed the biggest misconceptions surrounding her relationship with her sister, Amy. She lashed out at a fan who presumed that she was wealthy, noting that she is most definitely not rich, but actually broke, because TLC  does not pay their stars well. Several TLC reality stars have aired the same complaint, while raking in ratings for the network. 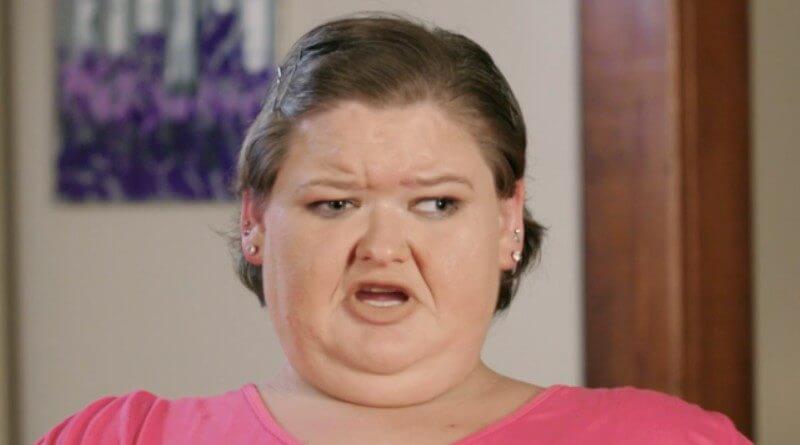 Fans have called out Tammy for not appearing happy about the birth of Amy’s son, Gage, and have bashed the reality star for acting jealous of her sister’s new mom status. Tammy recently spoke out about why she came across that way to the show’s growing audience, revealing that she was quite ill and depressed when Gage was born, which caused her reaction to be off. She blamed producers for the unfair portrayal, and denied real  feelings of anger and jealousy. 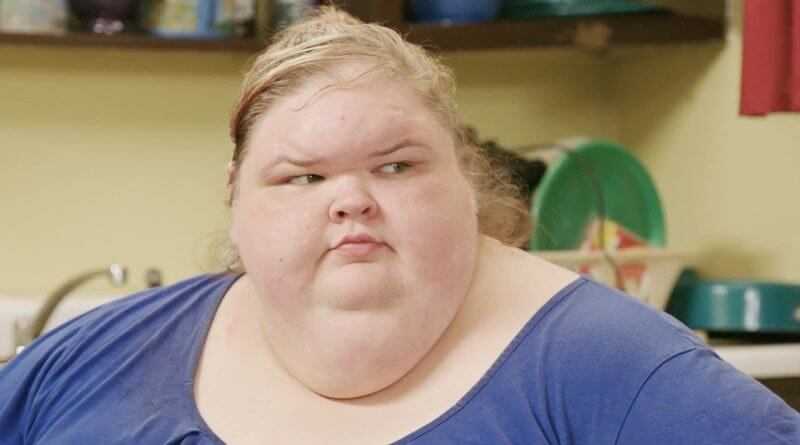 Tammy recently checked into an assisted living facility to tend to her mental and physical health, after gaining 100 pounds. She is determined to improve her health in order to be present for Gage.

1000-lb Sisters is currently on hiatus.