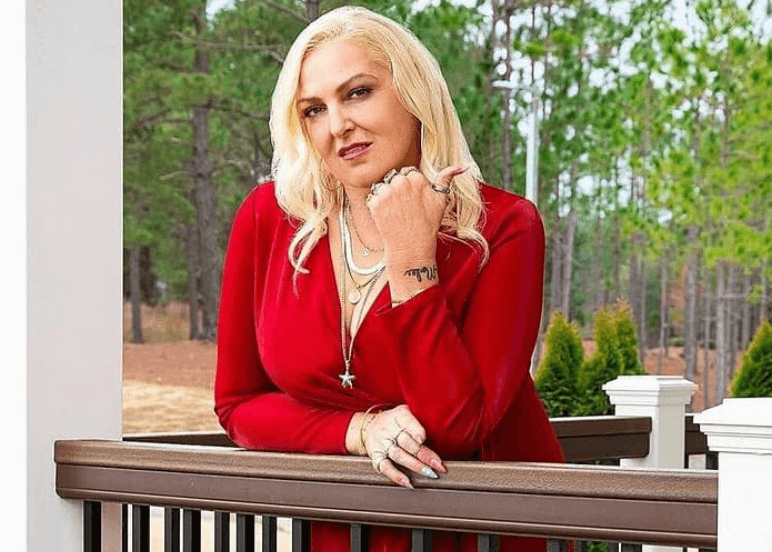 90 Day Fiance star, Angela Deem, is a brand new woman after undergoing gastric sleeve reduction, liposuction on her back, and breast reduction surgery.

Angela Deem revealed her new svelte look in an Us Weekly photo spread, ahead of the upcoming season of “90 Day Fiance: Happily Ever After. 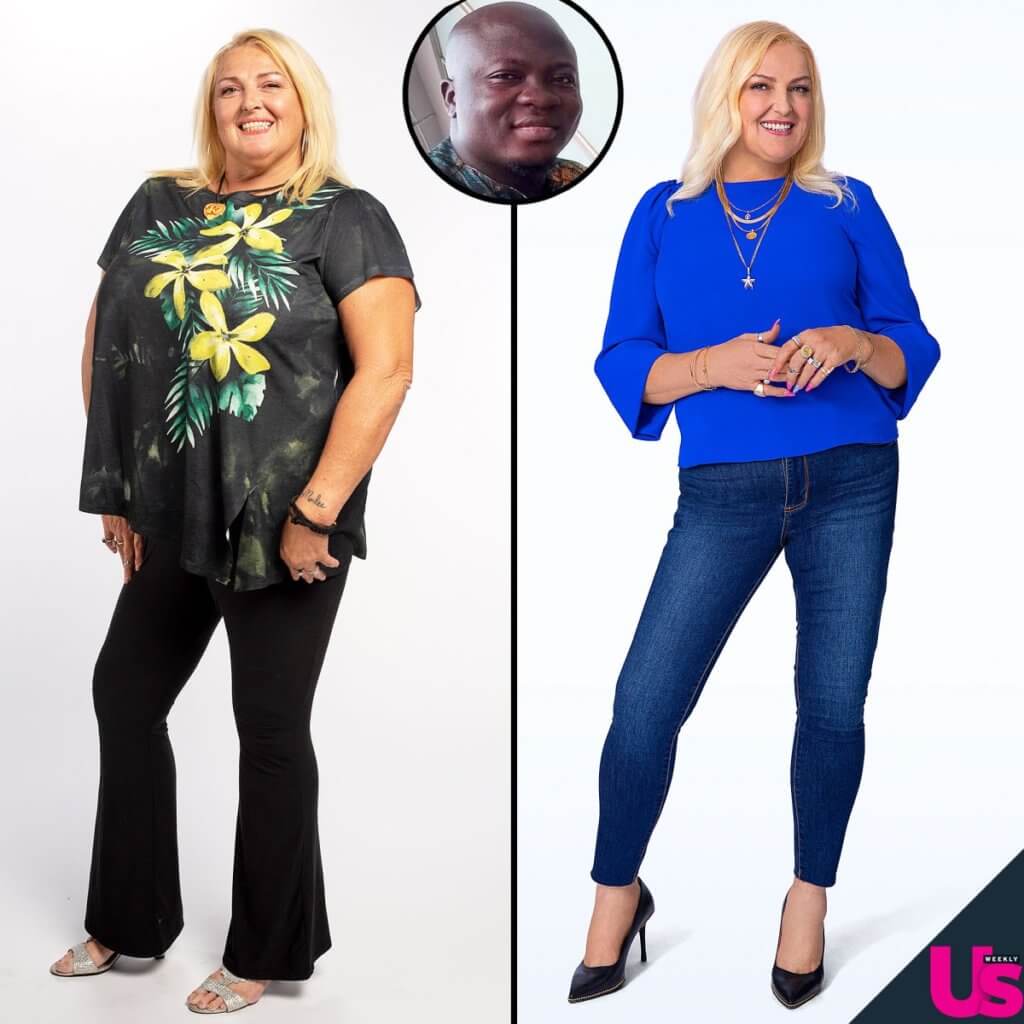 The TLC star has dropped between 80-90 pounds since the surgery, which occurred in August. Angela first appeared on the second season of “90 Day Fiance: Before the 90 Days” with her current husband, Michael Ilesanmi. 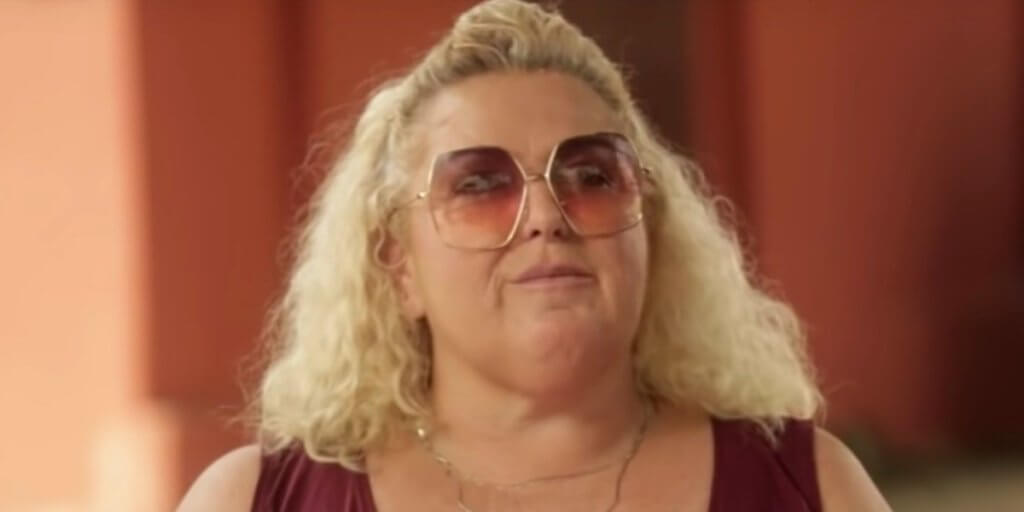 “I’ve always wanted to enhance my look for Michael because of his age, but this journey — people need to know — I felt like I would have died without the weight-loss surgery,” Angela, 55, told the outlet. “I worried, if I don’t get on the table, I’m gonna die.” 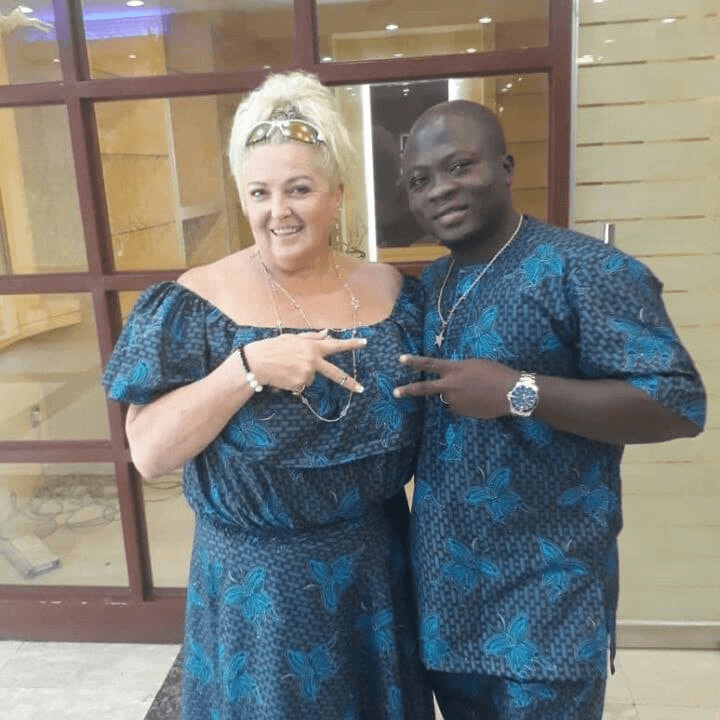 The reality star shared that she wasn’t nervous about the procedure until the day of the surgery.

“I was still ready, but started thinking, ‘What if I don’t come out of anesthesia?’ I’m always working doubles and you know, sleeping three hours, but as you get older, these things start clicking in your mind because your age is telling you, you’re not as young as you used to be,” she said, explaining that she decided to get a breast reduction at the same time as her initial weight loss surgery. “I said, ‘Listen I’m not going back and forth to California!’ I’m going to do everything I can while I’m there and I’m strong and I’m going to be all right. I said, ‘This is something I need to do.’” 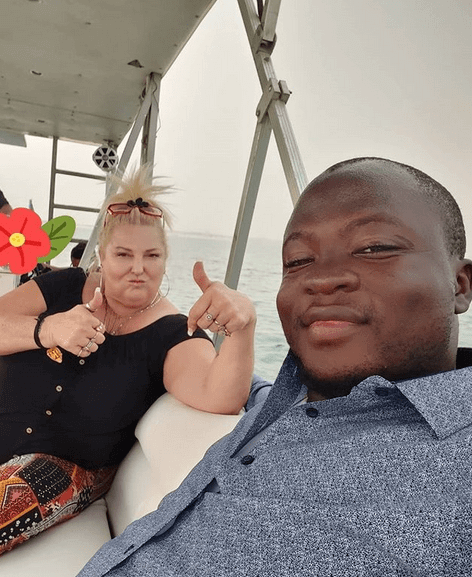 Angela Deem explained that the recovery was tough, but the results have been worth it. She also shared that her weight loss journey will continue.

“The first three months [were] the hardest months of [my] life,” Angela said of the post-op recovery. “It’s a journey — not only physically, but an emotional journey because you come out of surgery and you just think everything’s going to change, but actually you can’t eat for a couple months.” 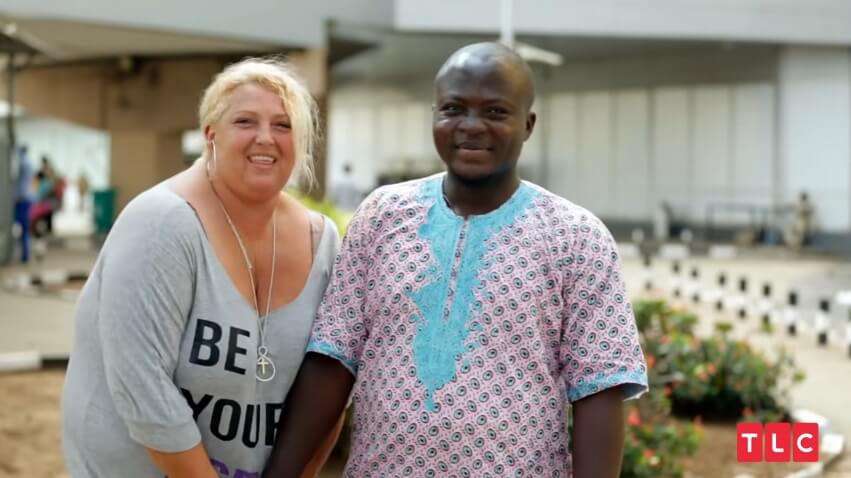 Angela Deem, now fully recovered, added that she’s happy that she has taken steps to ensure more time with Michael and her family.

“I did it for myself to stay alive … and [to] benefit the ones I love,” Angela said.

She explained that her diet has been expanded, and that portion control is key.

“I eat salads. I used to hate salads and now I love them,” the TLC mom/ grandmother said.

When asked if she would consider another surgery, Angela quipped — “I’m spontaneous.” 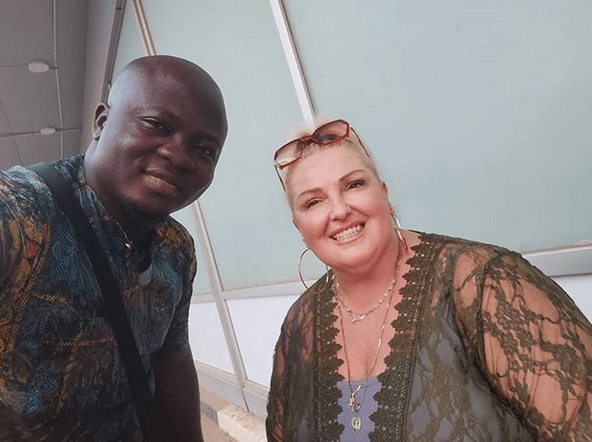 Fans will see the popular couple’s ups and downs as they navigate Angela’s procedures, on the upcoming season of the TLC hit.

Watch Angela and Michael’s story unfold on the next cycle of 90 Day Fiance, “90 Day Fiance: Happily Ever After,” which premiers on TLC and discovery+ on Sunday, April 25 at 8 pm, ET, on TLC.