Demi Lovato is sharing more of the disturbing details about the night she overdosed, including the claim that she was assaulted by her drug dealer.

The singer revealed the devastating story in her new documentary, “Demi Lovato: Dancing with the Devil.” Demi described the night of her overdose and alleged that she was given laced drugs before she was sexually assaulted by the man who delivered the drugs to her home. 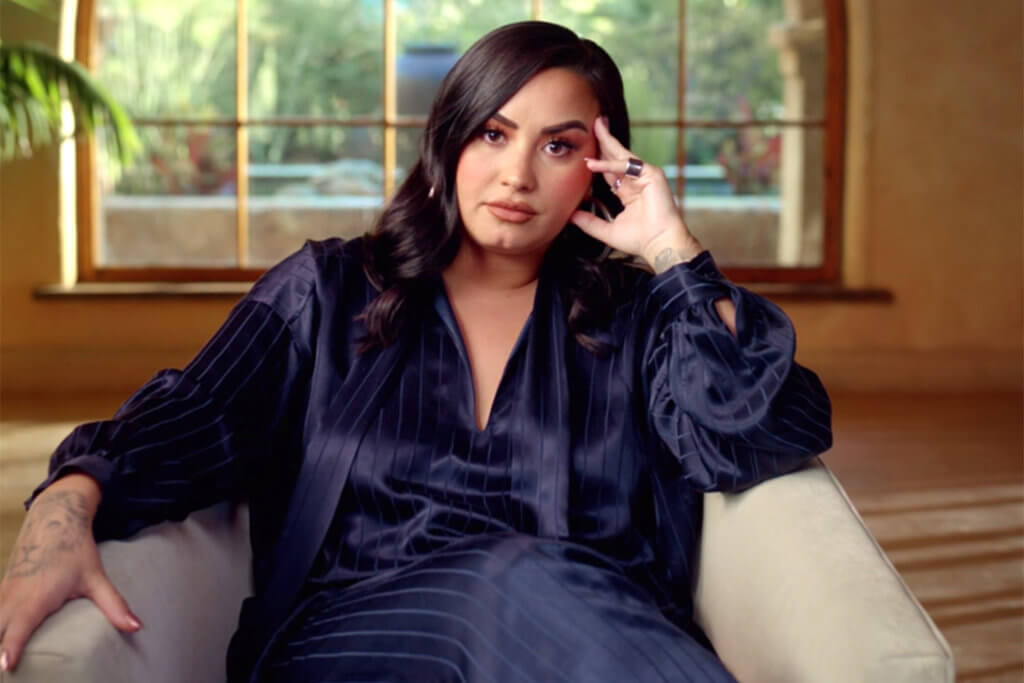 The film features several of the “Sorry Not Sorry” artist’s close friends, who spoke out about the scary incident and the hours after the nearly deadly overdose.

“I didn’t just overdose. I was taken advantage of,” Demi revealed in the docuseries, which premiered Tuesday at SXSW. The documentary describes the 2018 episode, which almost ended the performer’s life.

The singer’s friend, Sirah Mitchell, claimed that Demi was given fentanyl laced heroin on that fateful night, alleging that the dealer “ended up getting her really high and leaving her for dead.”

“When they found me, I was naked, blue. I was literally left for dead after he took advantage of me,” Demi said. 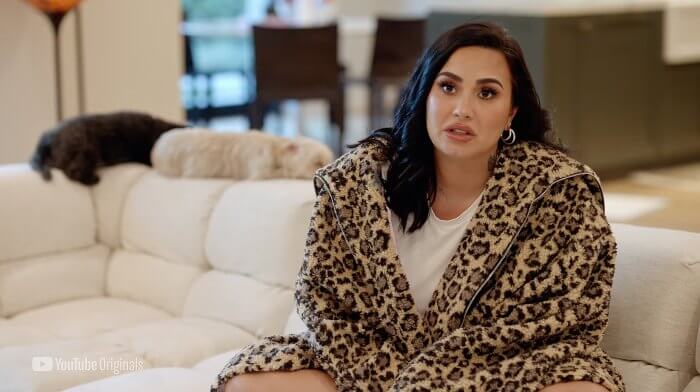 She explained that when she woke up in the hospital, she was asked if she had had “consensual sex.”

“There was one flash that I had of him on top of me. I saw that flash and I said ‘Yes,'” the singer said.

“It wasn’t until a month after the overdose that I realized, ‘You weren’t in any state of mind to make a consensual decision,’” she added. 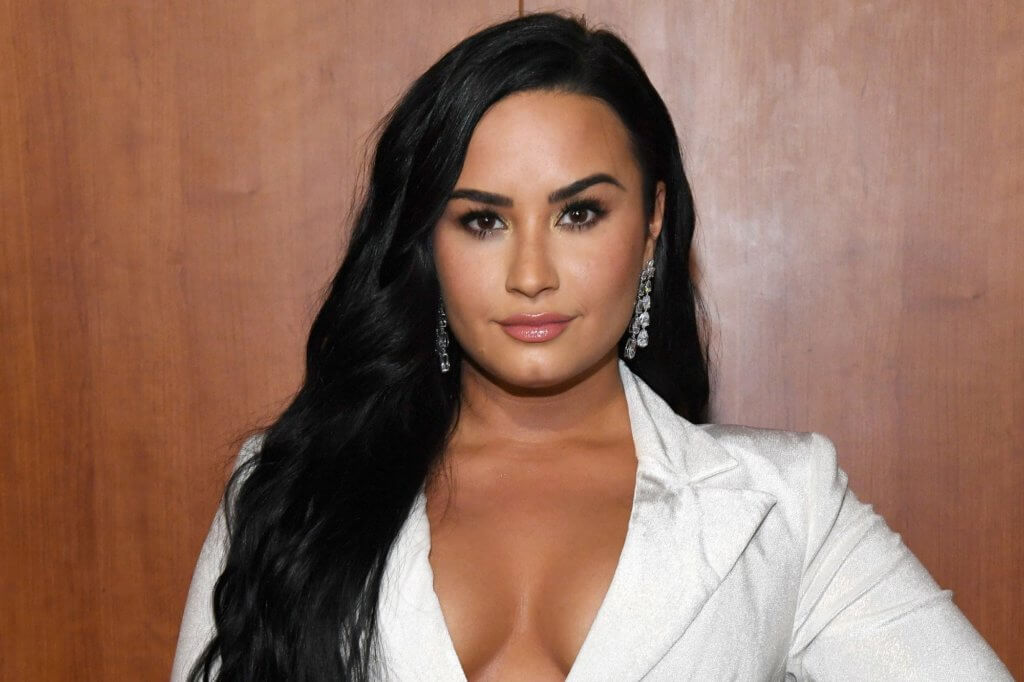 The pop star shared that this wasn’t the first time that she had experienced sexual assault.

“When I was a teenager, I was in a very similar situation, I lost my virginity in a rape,” Demi revealed.

Demi explained that she was “hooking up” with her assailant at the time but made it clear that she “wasn’t ready” to have sex.

“I was part of that Disney crowd that publicly said they were waiting until marriage. I didn’t have the romantic first time. That was not it for me — that sucked. Then I had to see this person all the time so I stopped eating and coped in other ways,” the singer shared. 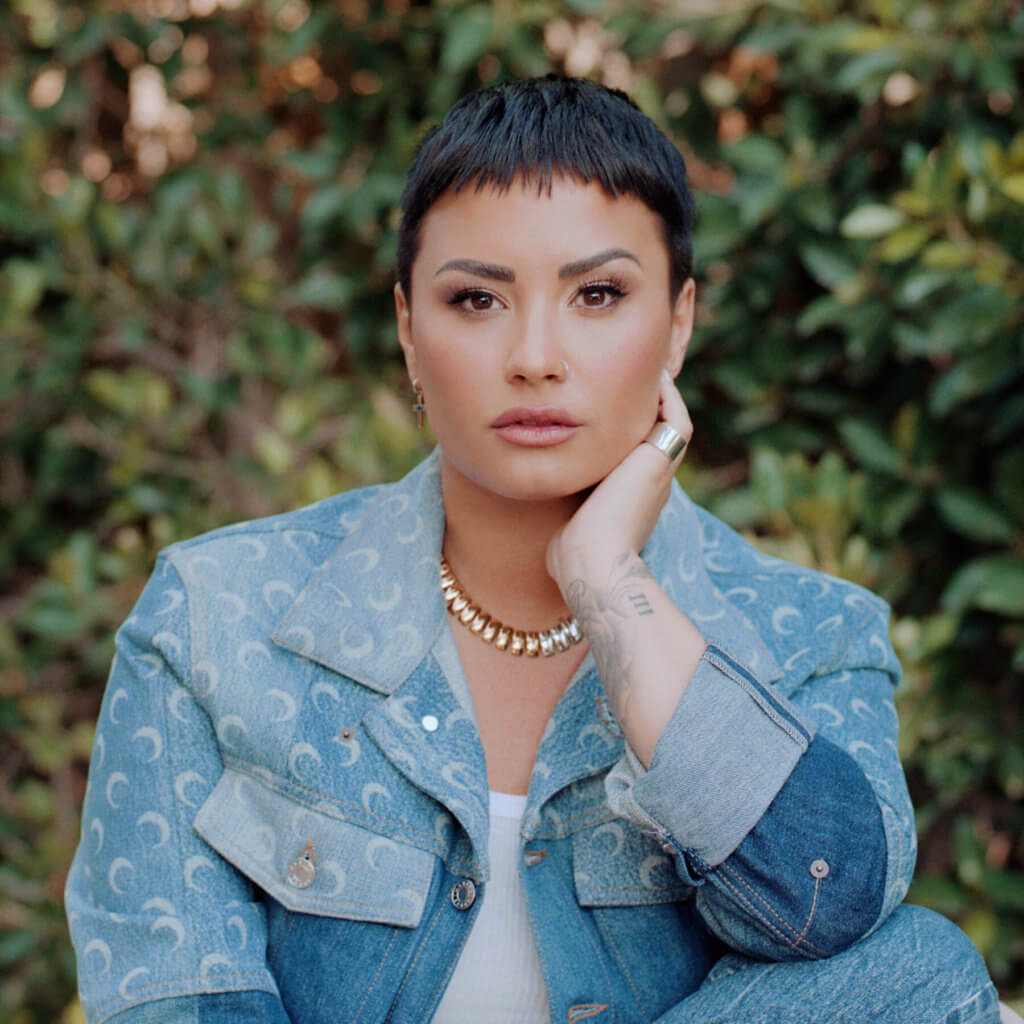 Demi revealed that she told “adults” about the attack, but the person “never got in trouble for it.”

Demi Lovato’s docuseries will begin streaming on YouTube, on Tuesday.