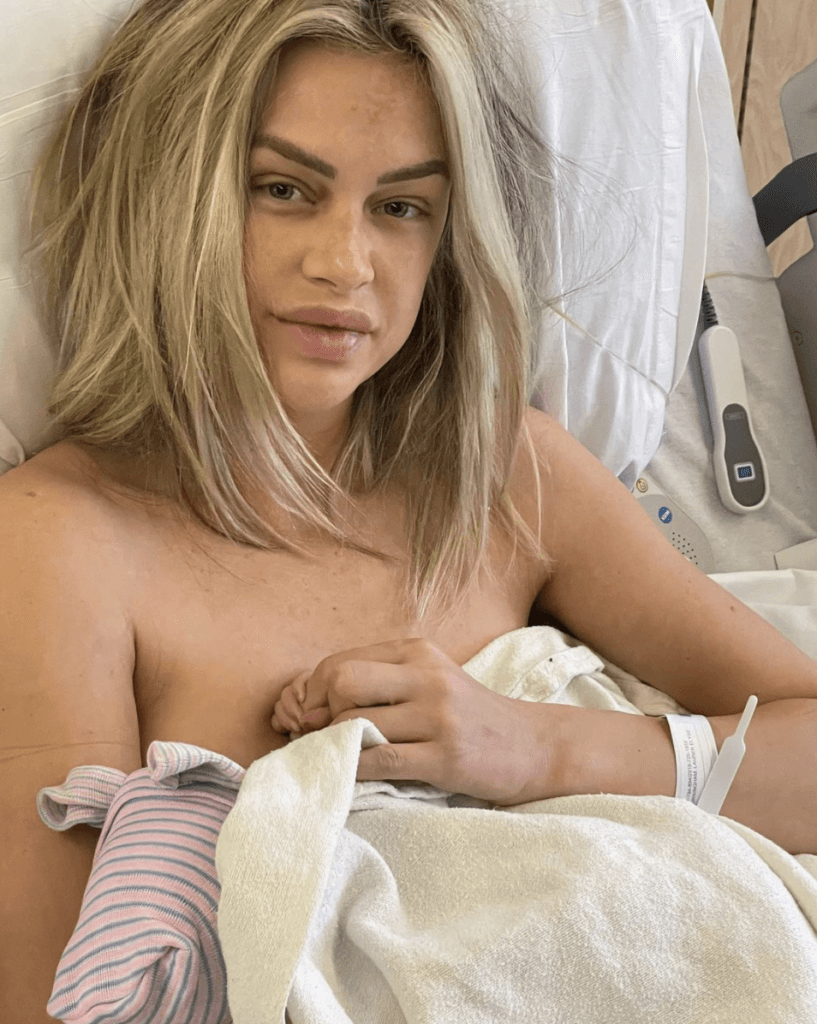 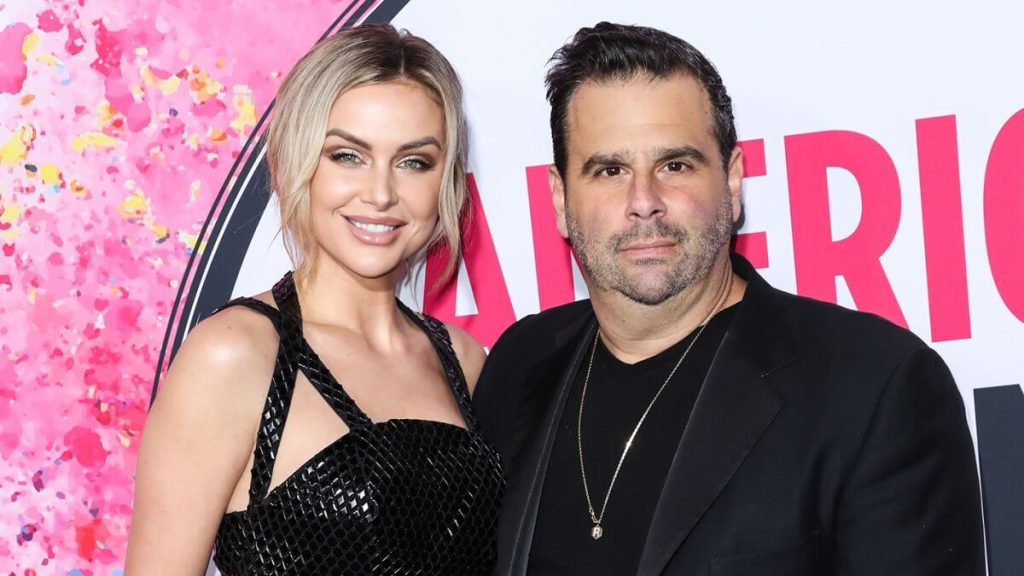 Vanderpump Rules alum, Brittany Cartwright, who is currently pregnant with her first child wrote, “Congratulations!!!  So proud of you!!! I love you both sooo so much!! Hello beautiful Ocean.” 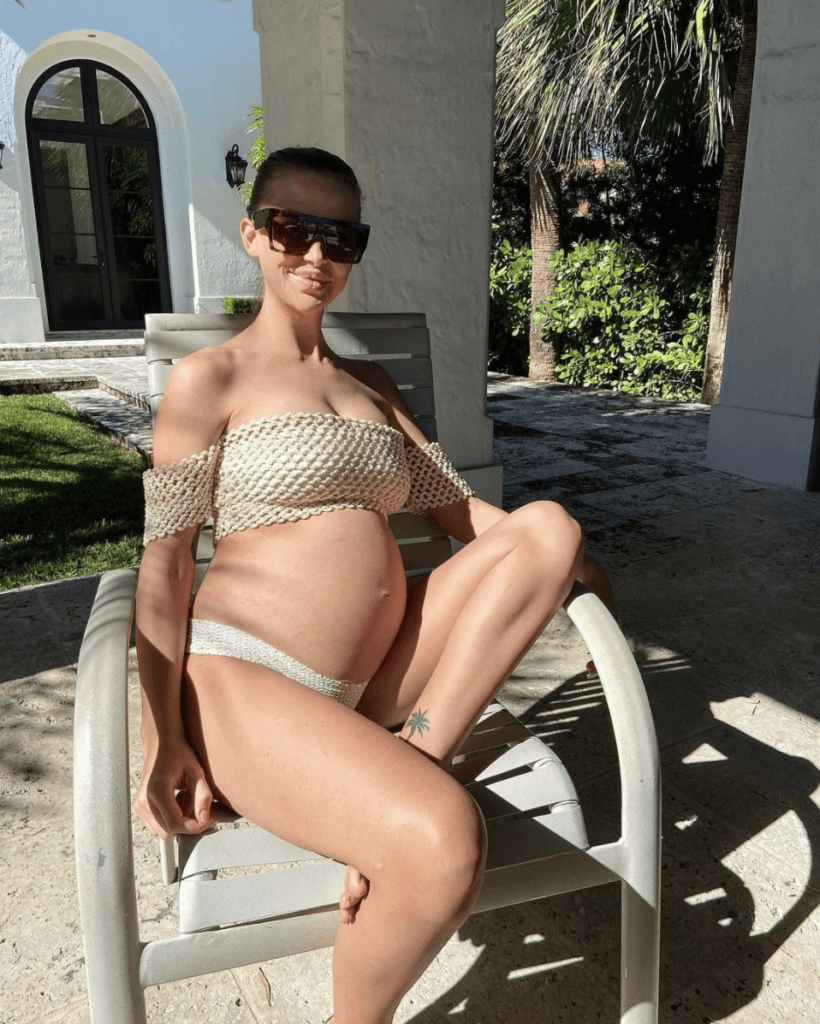 New mother and departed VPR star, Stassi Schroeder, chimed in, “Such a stunning mama. What a magical day. We love Baby Ocean.”

Randall Emmet, a Hollywood producer, posted the same snap of the 30-year-old new mom and their newborn daughter, writing, “She’s healthy, beautiful, and perfect like her mother!”

While the couple did not reveal the specific inspiration behind their daughter’s name, Kent is the moniker of the reality star’s late father, Kent Burningham, who unexpectedly passed away in 2018. Kent, who was born Lauren Elyse Burningham, adopted his name as her stage name. 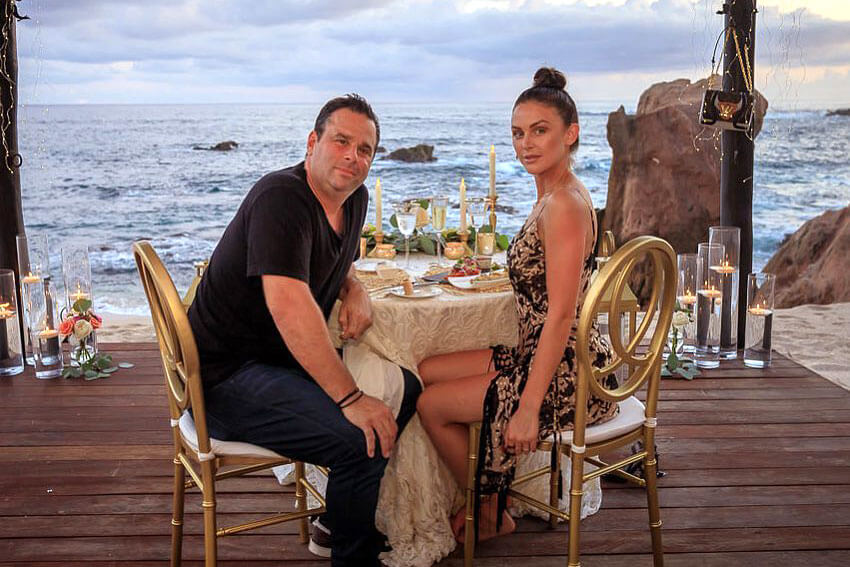 Ocean is the second Vanderpump Rules arrival, as Schroeder’s daughter, Hartford Charlie Rose Clark, made her debut in January.

Ocean is the Give Them Lala Beauty founder’s first child and the third for Emmett, who shares two daughters, London and Rylee, with ex-wife, Ambyr Childers.

Lala Kent and Emmett shared their happy news on Kent’s birthday, in September. 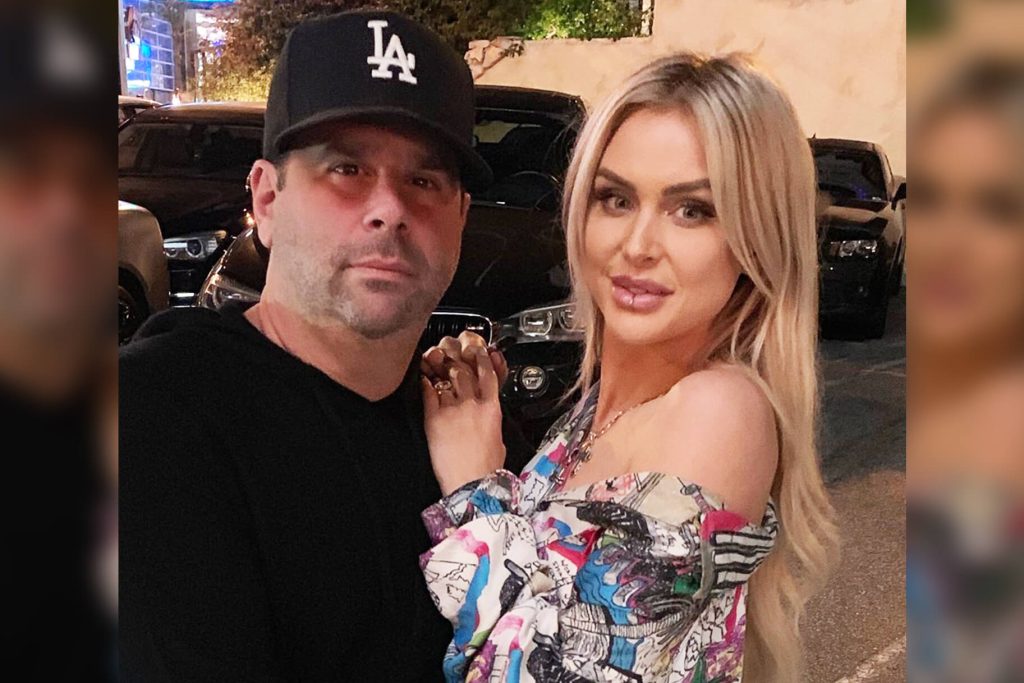 They later announced that they were expecting a daughter, with an elaborate gender reveal bash. Kent kept her followers updated with regularly posted photos, some snapped while barely dressed, featuring her blossoming baby bump.

Emmett hinted that Kent was in labor on Instagram, early this past Sunday.

Kent and Emmett have been engaged since September 2018. Their April wedding was postponed, due to the Covid-19 pandemic. 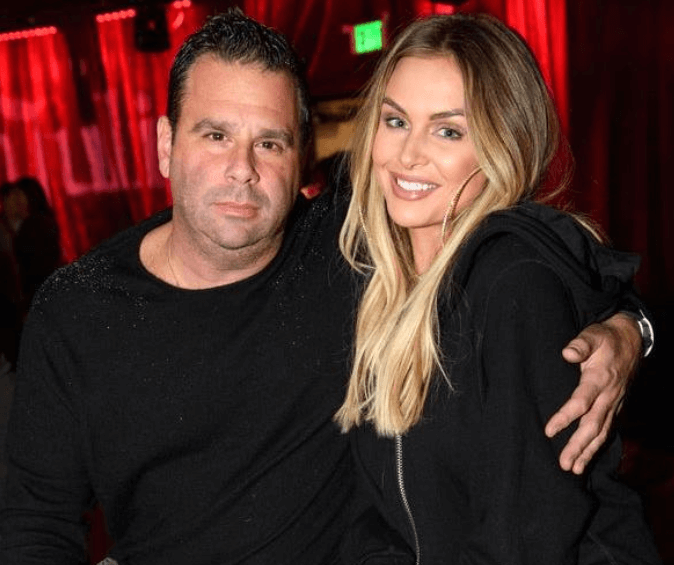 As reported in October, Lala told her IG audience that she was placed on bed rest after doctors found a blood clot in her system.

“I was put on bed rest early on in my pregnancy due to a blood clot. In that moment all I cared about was keeping that clot from affecting my baby. I had no problem doing absolutely nothing,” she revealed.

The blood clot was resolved, but Lala noted that her suddenly sedentary lifestyle had impacted her figure. 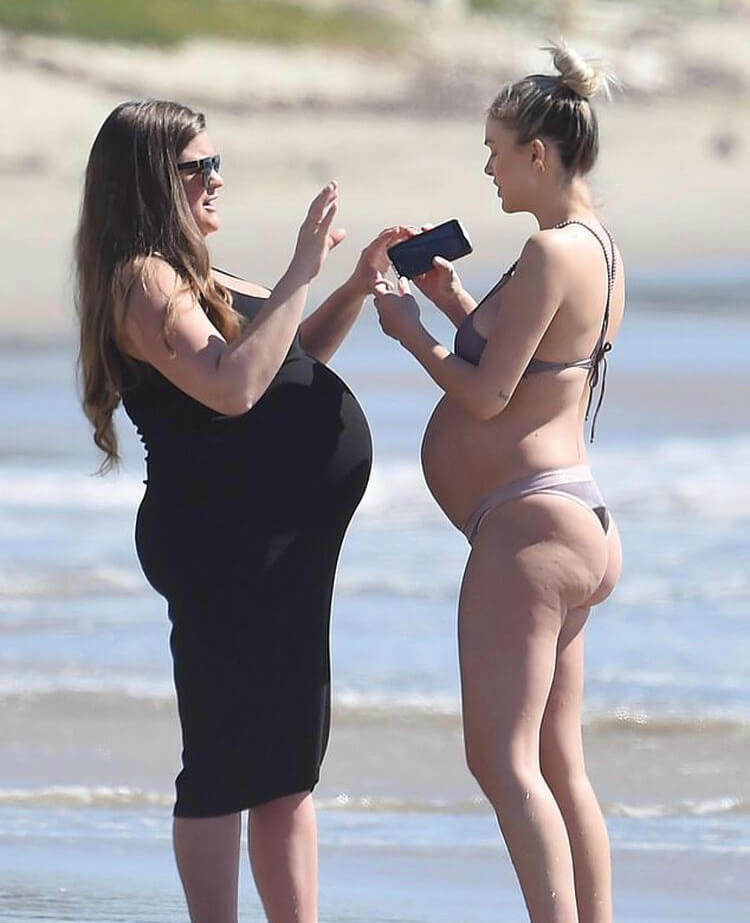 “Being a couch [potato] has turned my a** into a pancake. How could you leave me so quickly, booty!?” Lala quipped.

The reality star added that she was still “a warrior” despite the ongoing pregnancy hurdles.

“This is all very ‘unsexy’ sounding. But I’m creating a person… I’m a f*cking warrior queen,” she declared.

Vanderpump Rules is currently on hiatus.