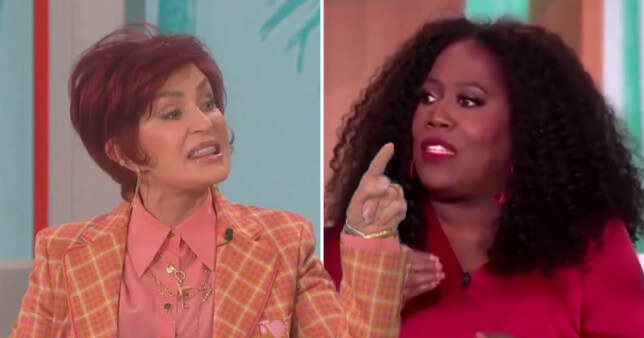 CBS has launched an internal review after a heated debate between Sharon Osbourne and Sheryl Underwood played out on “The Talk.”

The network announced that they had started a review following the tense exchange between Osbourne and Underwood surrounding Piers Morgan’s comments about Meghan Markle.

“We are committed to a diverse, inclusive and respectful workplace,” the network said via statement to PEOPLE on Friday night. “All matters related to the Wednesday episode of The Talk are currently under internal review.” 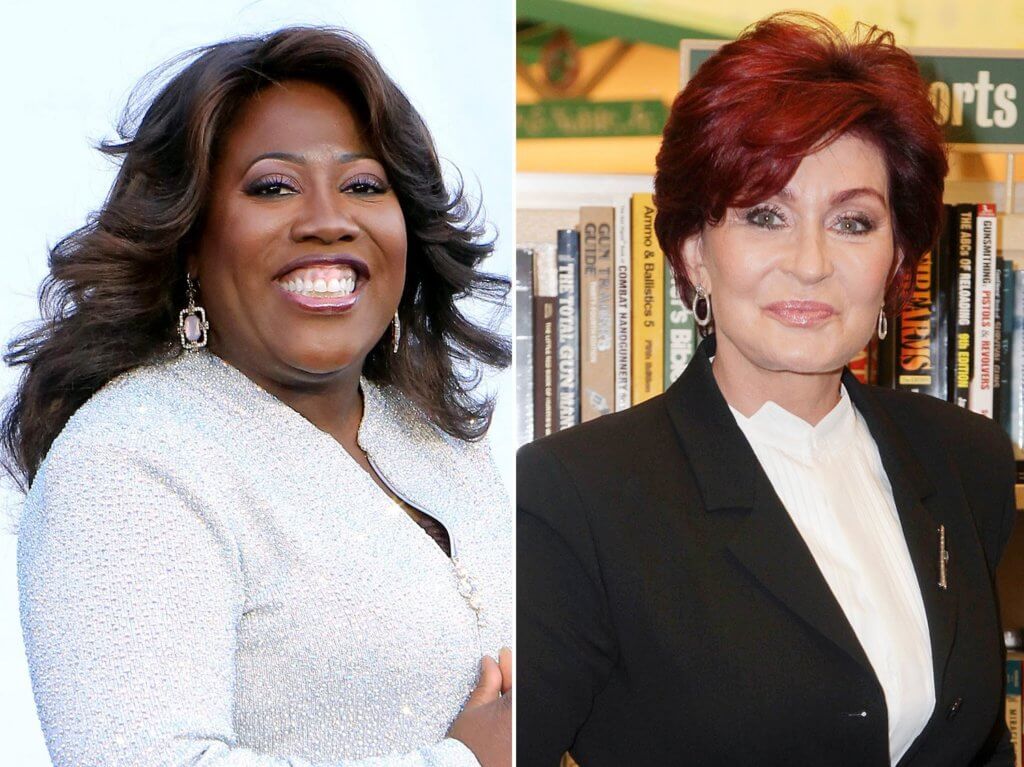 Sharon Osbourne, 68, commented that she had been accused of racism after voicing her support for Piers Morgan, 55, amid controversy over his response to Markle’s bombshell interview with Oprah Winfrey. Morgan was hit by backlash after questioning the authenticity of Markle’s mental health claims on Good Morning Britain last week. Morgan stormed off the set after being called out by his co-host, Alex Beresford, and it was later announced that Morgan would be making a permanent exit from the ITV A.M. news show.

“Did I like everything he said? Did I agree with what he said? No,” Osbourne said of Morgan’s remarks. “It’s not my opinion … I support him for his freedom of speech, and he’s my friend.”

“What would you say to people who may feel that while you’re standing by your friend, it appears you gave validation or safe haven to something that he has uttered that is racist, even if you don’t agree?” Underwood pushed back. 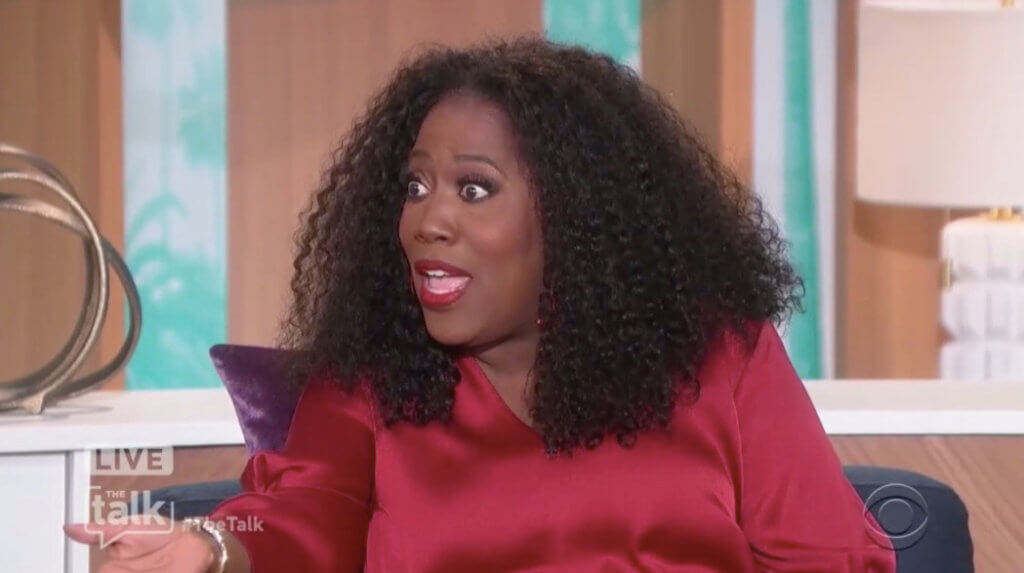 Osbourne turned emotional when asking Underwood to clarify when Morgan made racist remarks.

“I will ask you again Sheryl, I’ve been asking you during the break and I’m asking you again, and don’t try and cry ’cause if anyone should be crying it should be me,” Osbourne said with tears in her eyes. “Educate me! Tell me when you have heard him say racist things.”

Underwood clarified that “it is not the exact words of racism, it’s the implication and the reaction to it.”

“To not want to address that because she is a Black woman, and to try to dismiss it or to make it seem less than what it is, that’s what makes it racist,” Underwood explained. “But right now, I’m talking to a woman I believe is my friend and I don’t want anybody here to watch this and think we are attacking you for being racist.”

Osbourne later issued an apology for any harm she may have caused in her support of Morgan.

“After some reflection, after sitting with your comments & sitting with my heart, I would like to address the discussion on The Talk this past Wednesday,” she wrote in a statement shared on Twitter on Thursday night. “I have always been embraced with so much love & support from the black community & I have deep respect & love for the black community.” 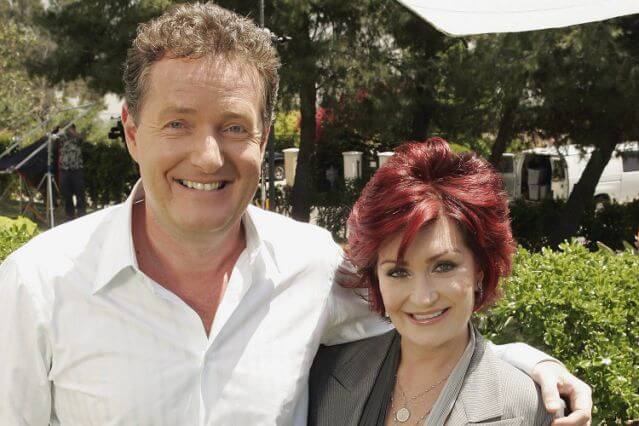 “To anyone of color that I offended and/or to anyone that feels confused or let down by what I said, I am truly sorry. I panicked, felt blindsided, got defensive & allowed my fear & horror of being accused of being racist take over,” Osbourne continued. “There are very few things that hurt my heart more than racism so to feel associated with that spun me fast. I am not perfect, I am still learning like the rest of us & will continue to learn, listen and do better.”

Underwood addressed the live exchange during Friday’s episode of her podcast, The World According To Sheryl.

I thought we were having a conversation like we normally do. But then I got a feeling that, wait a minute, this ain’t what it usually is,” she explained. “I also got another feeling of, okay, Sheryl, this is time for you to step up into the leadership position … this is time for you to show what you’re made of, and in a personal way. No matter what somebody says about you, I can show you something better than I can tell you.” 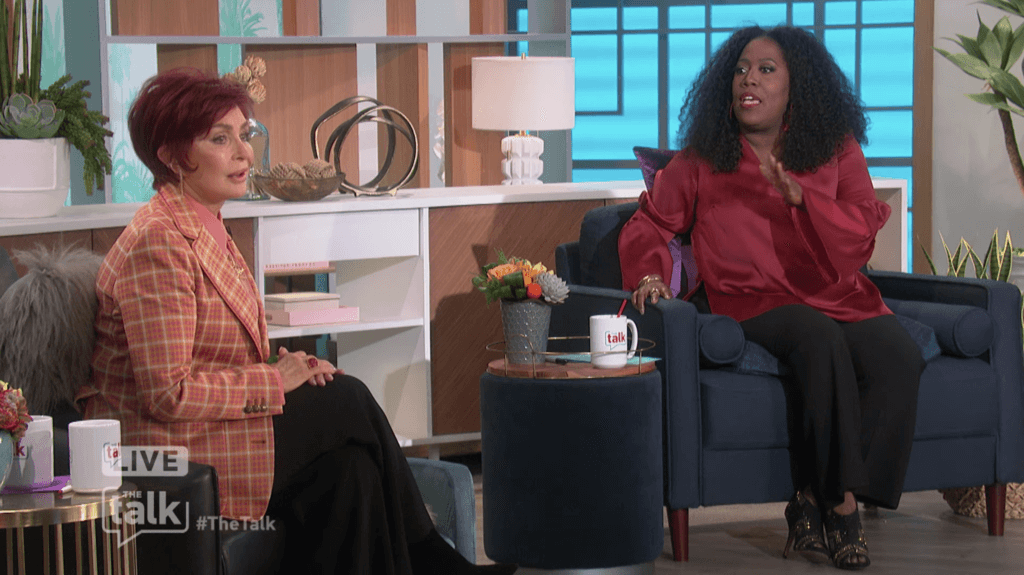 She also spoke out during a Friday appearance on The Steve Harvey Morning Show.

“I just wanted to be a better example for people that are working just a regular old job, that had to compose themselves,” the said. “We are the only race of people that carry the race wherever we go, and we’re responsible for that,” she said. “And I want to thank everybody all over the world in social media, everybody in radio, television, news, everywhere, everybody that reached out.”