Danielle Staub is stirring the Real Housewives of New Jersey pot from the sidelines, accusing Margaret Josephs of starting the cheating rumor about Evan Goldschneider.

Danielle no longer has a spot on the show, but that isn’t stopping her from whipping up drama, via social media. 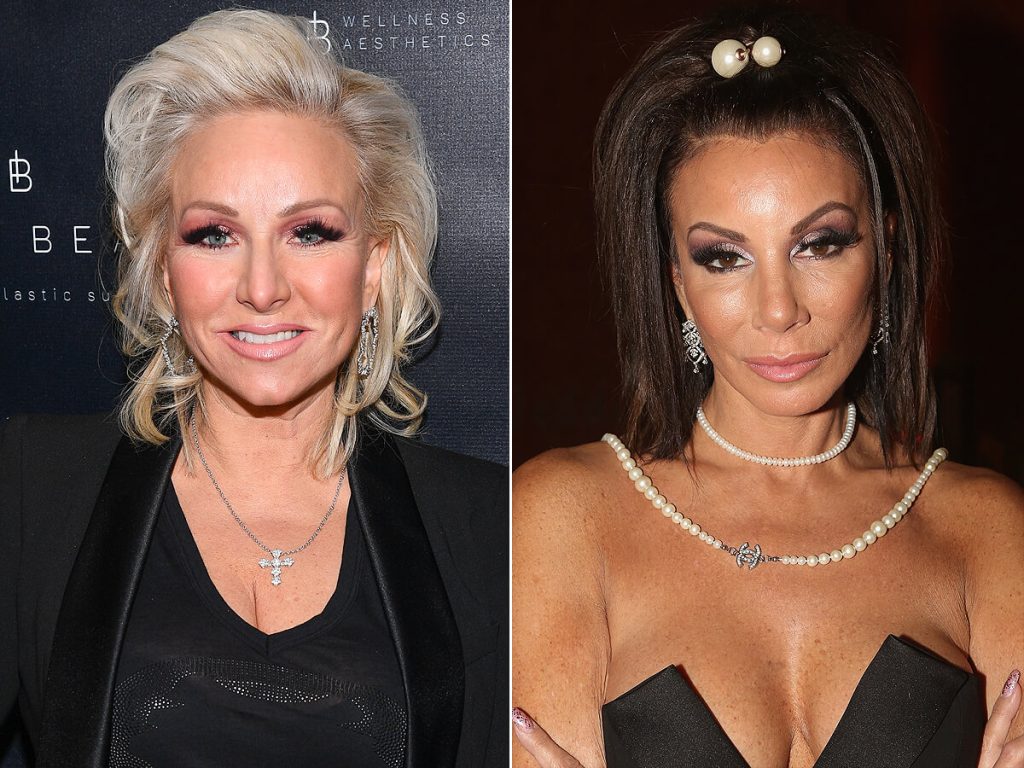 Margaret is denying Danielle’s claim, as the controversy plays out on the reality series.

Season 11 of the Bravo reality show started off with a bang, with Teresa Giudice using the occasion of Evan’s parking lot birthday party to spread a rumor alleging that he was cheating on his wife, Jackie Goldschneider, with random women at his gym. Jackie and Teresa later hashed out the gossipy spectacle, in a conversation that ended in a screaming match.

Danielle has been hosting Instagram Live RHONJ watch parties, where she floated the rumor about Margaret spinning the story about Evan. 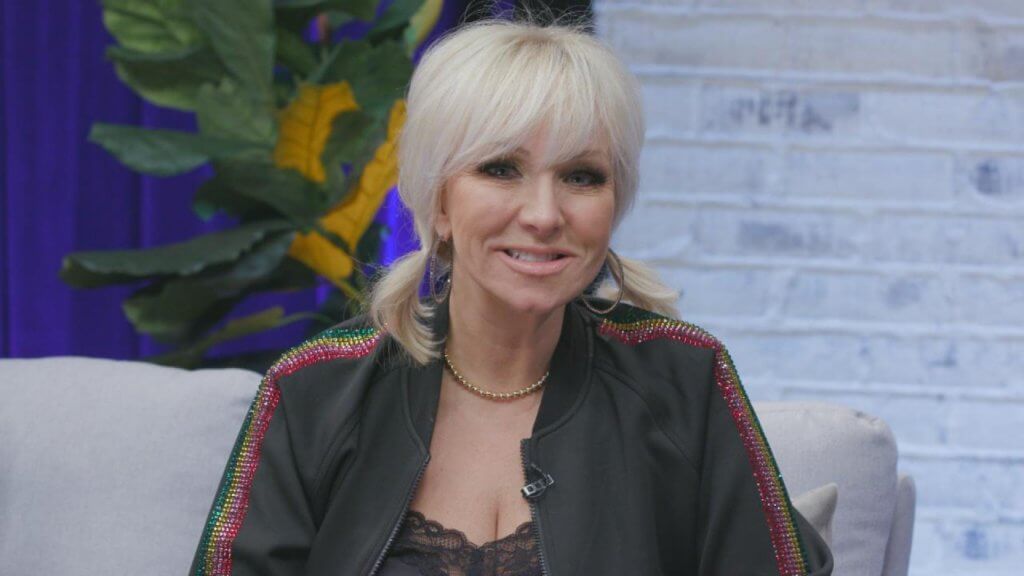 “How funny is that? I mean, she’ll throw any s**t at the wall and make it stick,” Margaret told ET.

“She’s insane. Yeah, I think my face was obvious — I was the source of the rumor? When Teresa said it, I mean, I was in shock,” the reality star added.

“I think [Danielle’s] sad, and desperate, to hang on to something that was never hers,” Margaret said.

Some fans agreed with Danielle, especially after Margaret’s husband, Joe Benigno, revealed that he had also caught wind of Evan’s alleged extramarital escapades. 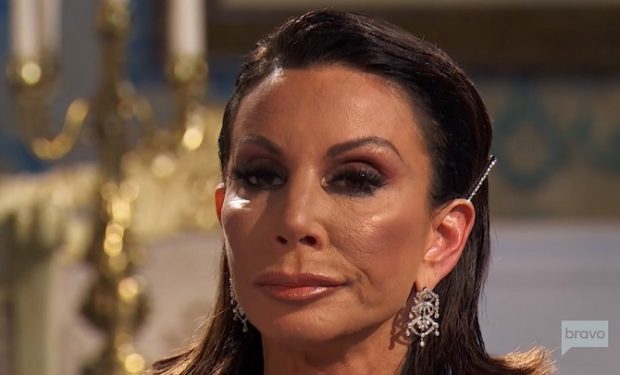 Danielle and Margaret have been at odds since Season 10, when the duo fell out shortly after Danielle’s wedding to her ex-husband, Marty Caffrey. Margaret sensed trouble and tried to stay away from Danielle, but tensions continued to rise. Danielle felt wronged by Margaret and later yanked her cast mate’s hair during a filmed shopping event, taking their relationship to a point of no return. Danielle eventually announced her departure from the series — but her exit hasn’t stopped her from dragging Margaret from behind the scenes. Margaret remains largely unfazed by Danielle’s comments, but it remains to be seen how fans will ultimately see things as the season unfolds.

Danielle Staub’s ex, Marty Caffrey, spilled tea about the former RHONJ star in an exclusive interview with All About The Tea. Press play to watch below.

As reported last month, a source told Page Six that Teresa cooked up the cheating rumor about Evan, because she was petrified of being axed from the Bravo show.

“She’s being watched by the network and needed a story to stir the pot. She had zero proof [that he cheated] and made up the story because Bravo has been getting rid of original ‘Housewives,’” a source said, adding that Teresa is afraid that she might face the same fate. “[She’s] too expensive and they can filter through different women She’s desperately trying to stay relevant.” 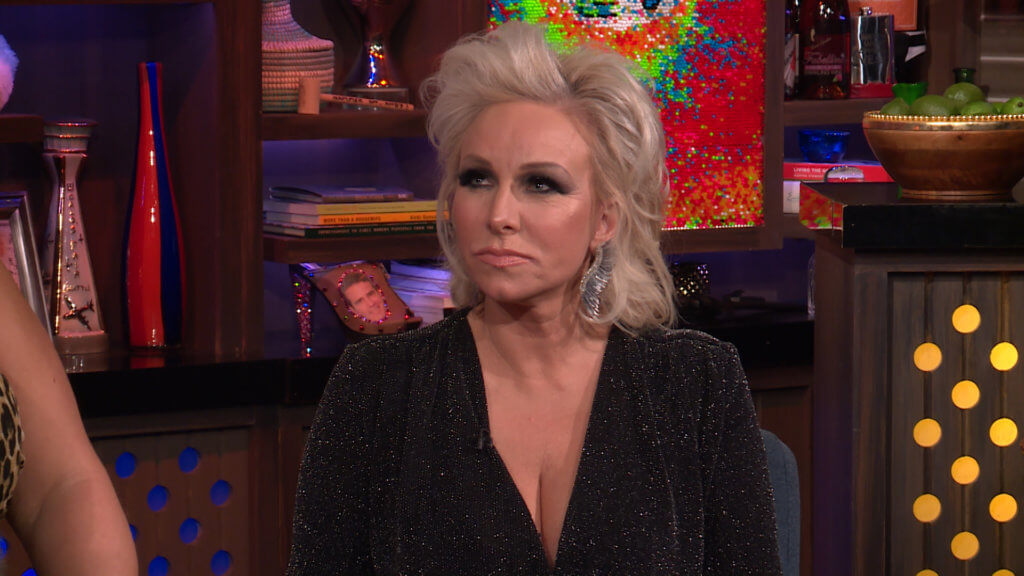