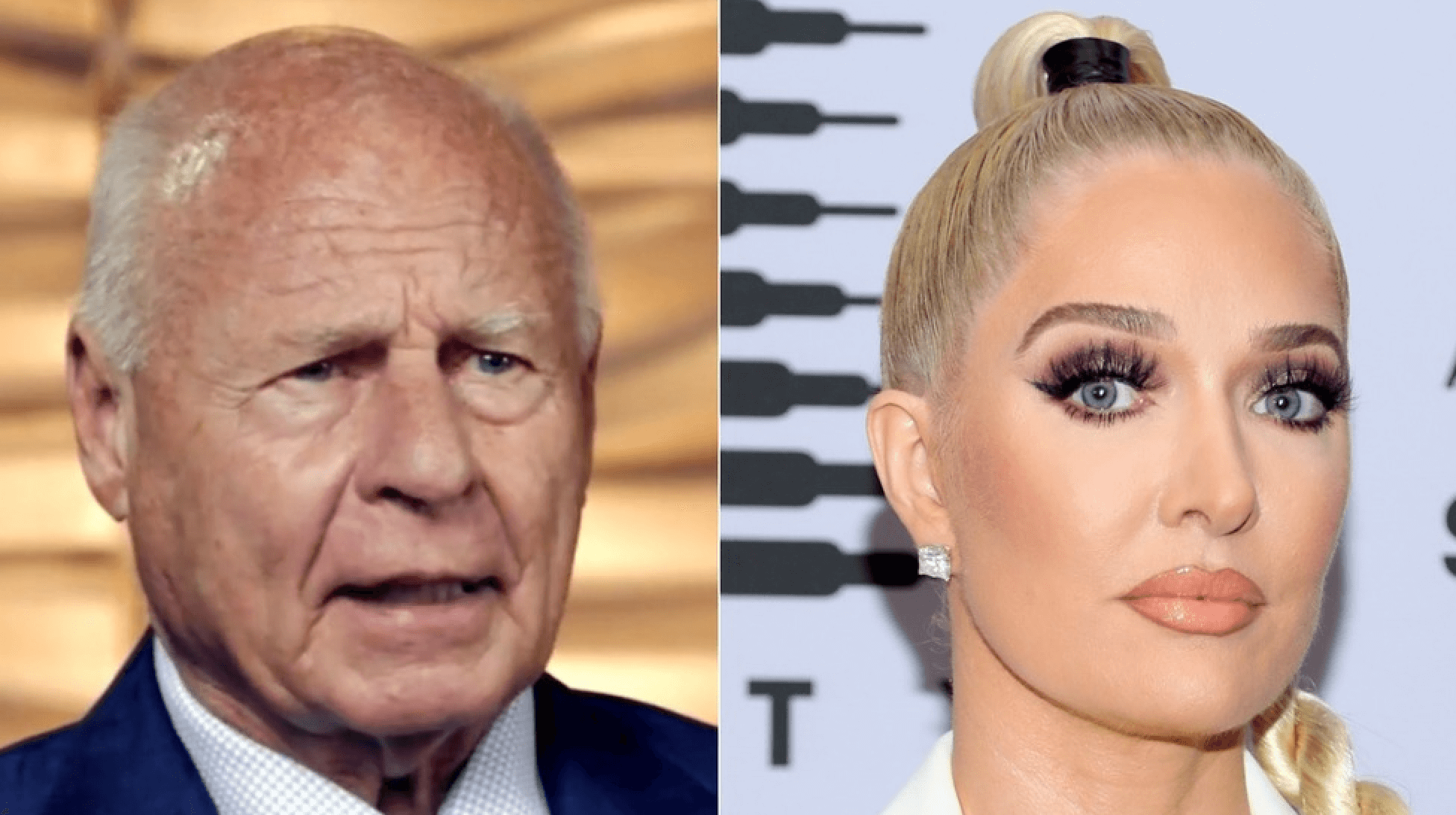 Thomas Girardi, the estranged  husband of Real Housewives of Beverly Hills star, Erika Jayne, has been stripped of his law license according to a new report by Page Six. The outlet reported on Wednesday that according to state records, the lawyer’s license was revoked by the California State Bar, making him ineligible to practice law.

Thomas Girardi long-standing law firm, Girardi and Keese, has been battered by several legal battles in recent months. Erika filed for divorce in November, only weeks before the couple was hit with a lawsuit alleging that the duo had embezzled money designated to the victims of Lion Air Flight 610. They were subsequently accused of staging the divorce to dodge accountability.

Thomas claimed poverty in court, in a case that is ongoing. Thomas’ former law partner, Robert Keese, sued to dissolve their business venture, 1126 Wilshire Partnership. Thomas was accused of not paying out the estimated $315k in earnings, instead keeping the money for “his own personal gain.” Wells Fargo also slapped the once famed lawyer with a lawsuit, claiming that he had breached agreements.

As reported last month, Robert Girardi, the brother of Tom Girardi, is serving as his brother’s temporary conservator.

Robert claimed that his brother wasn’t able to participate in an early  February hearing because he suffered a medical emergency in late January.

Robert requested to take control of his brother’s estate amid the 81-year-old’s legal battles, but the judge only consented to Robert handling the former famed lawyer’s affairs until March 30.

Robert also asked the judge to allow him the authority to place Thomas in a facility that treats neurological disorders, such as dementia.

“There was an urgent need for Bob Girardi to have the power to engage counsel in the bankruptcy proceeding on his brother’s behalf, and Tom’s court-appointed counsel clearly agreed, as did the court today,” Robert Girardi’s attorney said in a statement to Page Six in early February.

Robert filed documents addressing Thomas’ involuntary bankruptcy case, alleging that his brother was experiencing short-term memory loss, and needed a conservator. He alleged that Thomas is “incapable of realizing” the consequences of the legal filings.

Robert initially alleged that Thomas is “incompetent and unable to act for himself” because he’s suffering from short-term memory loss.

As reported, Tom Girardi was evicted from his California mansion in February amid his ongoing legal battle.