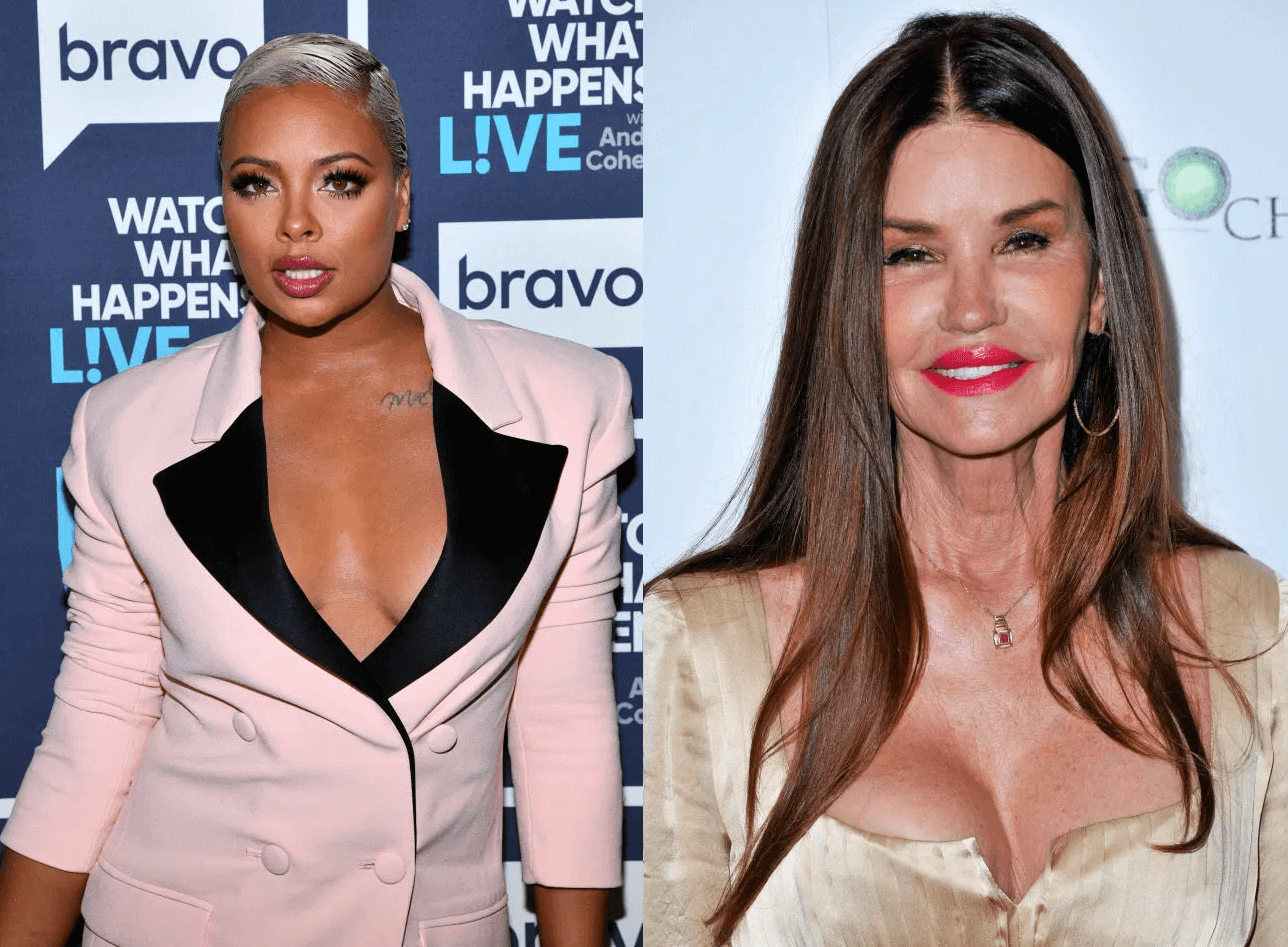 Eva Marcille alleged that Janice Dickinson stepped out of line with some unwanted advice after she won the reality TV modeling competition, “America’s Next Top Model.” 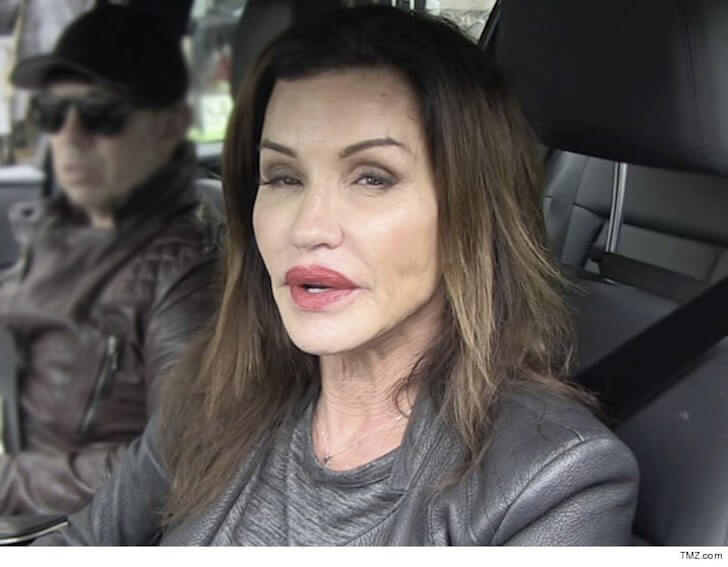 The former Real Housewives of Atlanta star spilled the tea during a recent episode of “The Undressing Room” podcast, dishing what went down with her co-hosts, Lore’l and Dominique Da Diva. Eva revealed what the AMTM judge said to her after she took the Cycle 3 prize, in 2004. 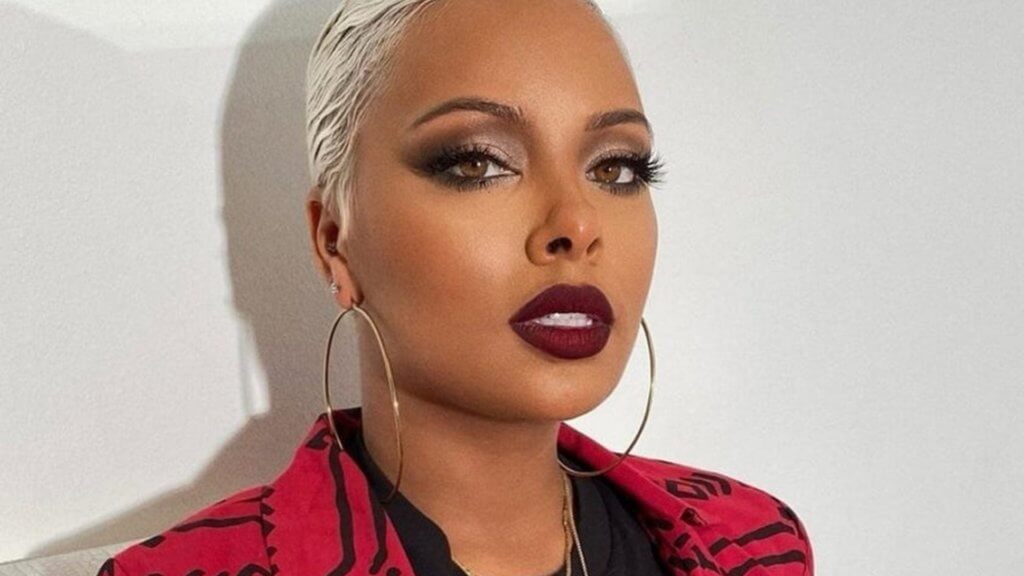 “When I won Top Model, the first thing I was told was — outside of Tyra’s ‘Congratulations’ — Janice Dickinson said, ‘Now you can take your money and go get your nose fixed,’” Eva Marcille revealed.

Eva pointed out that she was used to people sharing opinions about her appearance, before asking the real question.

“So the question is, is at what point do you stop listening to the world and start listening to yourself?” Eva asked. 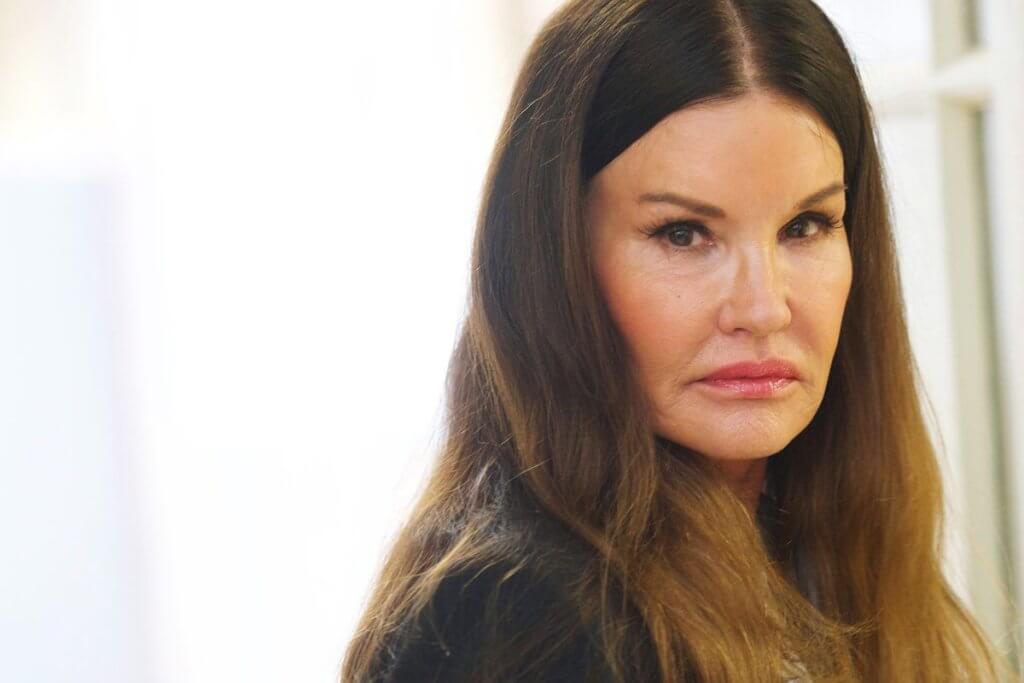 Eva appeared on the Real Housewives of Atlanta for two seasons. Fans consistently complained about her pot stirring storylines, memory lapses and missed filming events due to her pregnancy.

Meanwhile, the brash former supermodel spilled more of her controversial opinions with fans during a recent tell-all interview on the “Behind the Velvet Rope” podcast. Janice, 66, shared about the time she came face to face with “Sound of Music” legend, Julie Andrews.

“I once met Julie Andrews at UCLA and she was in this back room and I was politely waiting my turn in line to get a selfie and at least, you know, get an autograph,” Janice began. “And she — she stopped in front of me and she says, ‘I’ve had enough. Thank you.’” 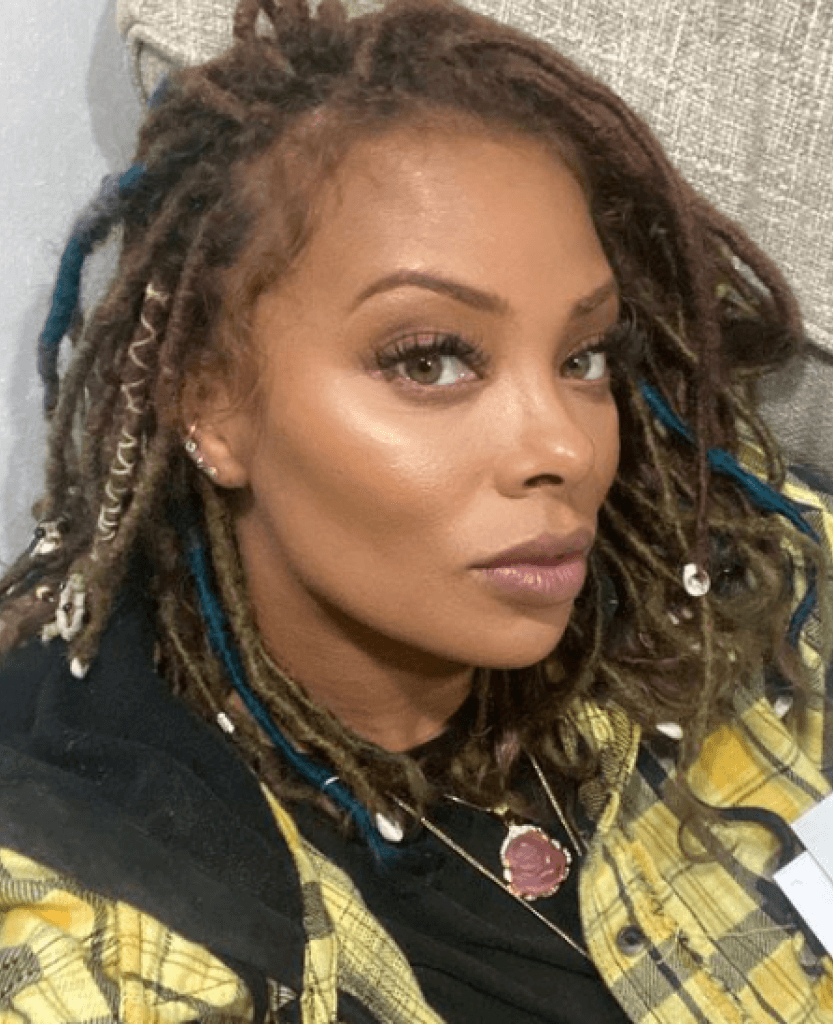 Julie’s fatigue excuse did not cut it with the former ANTM personality, who revealed that she blasted the veteran actress.

“I was like, ‘F— you, man. How dare you!’” Janice revealed. “She’s a bitch. She hurt my feelings. You can go sound and music elsewhere.”