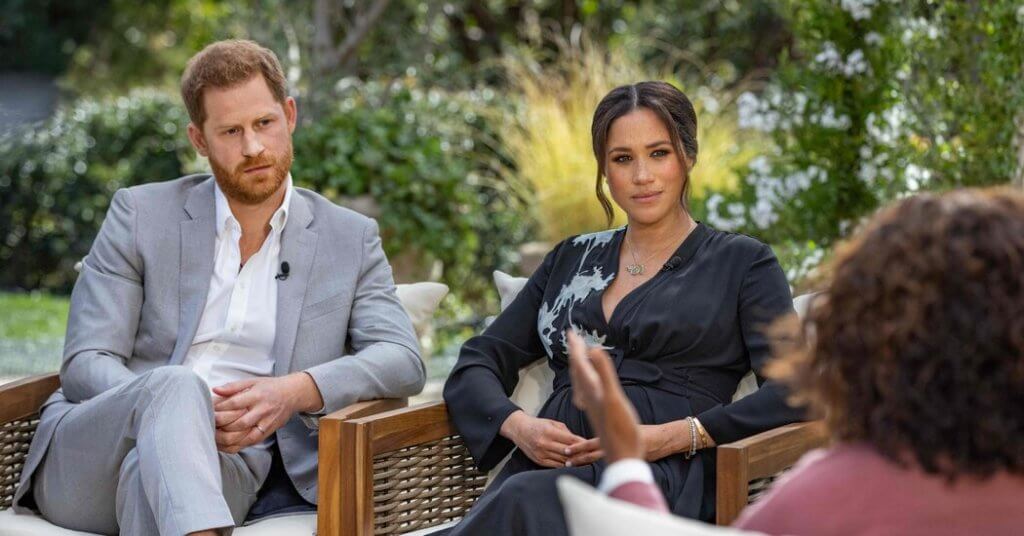 Prince Harry and Meghan Markle dished the dirt on the royal family for free. The couple was not compensated for their bombshell interview with Oprah Winfrey, but CBS handed over $7 million to obtain the licensing rights from Harpo Productions. The jaw dropping figure allows the network to license the interview in international markets. 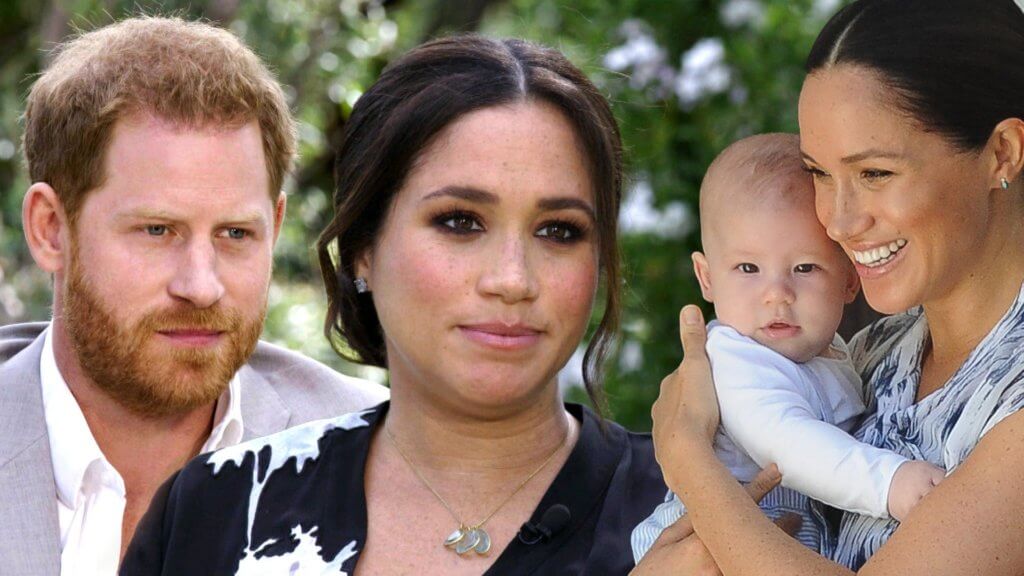 Prince Harry and Meghan confirmed that they did not receive a check to tell all about their royal experience with the talk show giant. The Duke and Duchess of Sussex were asked about their financial status during the interview, and Prince Harry explained that they were financially “cut off” by the royal family following their decision to take a step back from their official roles. Prince Harry revealed that the couple had been living off his inheritance from his late mother, Princess Diana.

“Without that, we would not be able to do this,” Prince Harry said, speaking about their decision to leave the monarchy.

The couple has launched a podcast, Archewell Audio, with Spotify and scored a $100 million deal with Netflix since moving to Montecito, California. They hired a top agency to rep them regarding speaking engagements and are reportedly raking in $1 million a speech.

Prince Harry commented during the interview that he was able to sympathize with his mother and relate to the public ordeal she endured.

“I’m just really relieved and happy to be sitting here talking to you with my wife by my side, because I can’t begin to imagine what it must have been like for [Diana] going through this process by herself all those years ago,” Prince Harry said, adding, “because it’s been unbelievably tough for the two of us.” 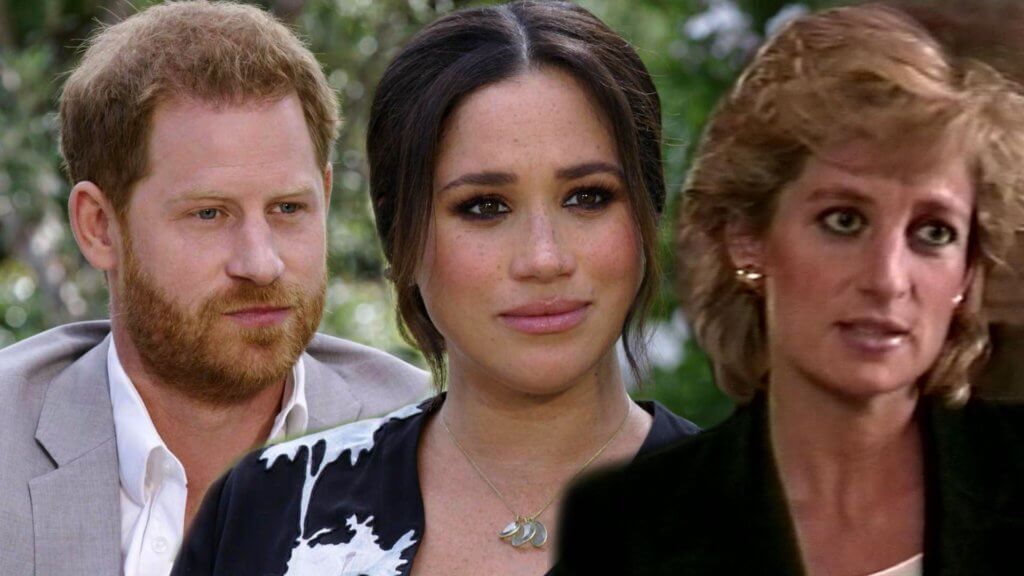 “The whole family is saddened to learn the full extent of how challenging the last few years have been for Harry and Meghan. The issues raised, particularly that of race, are concerning. While some recollections may vary, they are taken very seriously and will be addressed by the family privately. Harry, Meghan and Archie will always be much loved family members,” the statement read. 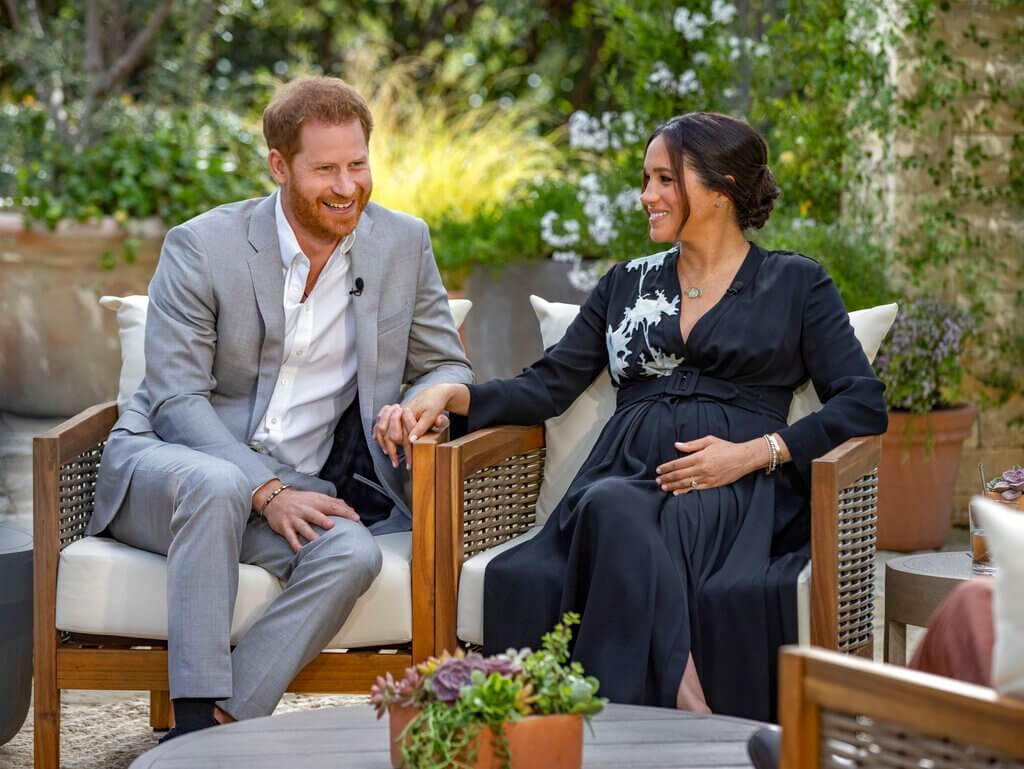 Prince Charles declined to comment when asked a question about his reaction to the sit-down only hours earlier. Prince Harry spoke about his father cutting off communication after he and Meghan decided to step down from their senior roles.

The interview drew a huge audience, with approximately 17.18 million viewers tuning in to the CBS special.