Married at First Sight personality, Chris Williams, has revealed that his ex-fiancee, Mercedes, experienced a miscarriage last October. Chris reportedly learned about the pregnancy just two months earlier, while on his honeymoon with Paige Banks.

Chris shared the news with his followers on social media.

“August 2020 I found some of the greatest news I had heard ever. I would be a dad. Even though this was the case it was unfortunate given certain circumstances! I just wanted to be the best Dad I could be. It was the most confused period I had ever experienced! My family was happy because there was going to be an addition to our family. Well during the latter part of October Mercedes would complain about stomach pains that gradually got worse,” Chris began. 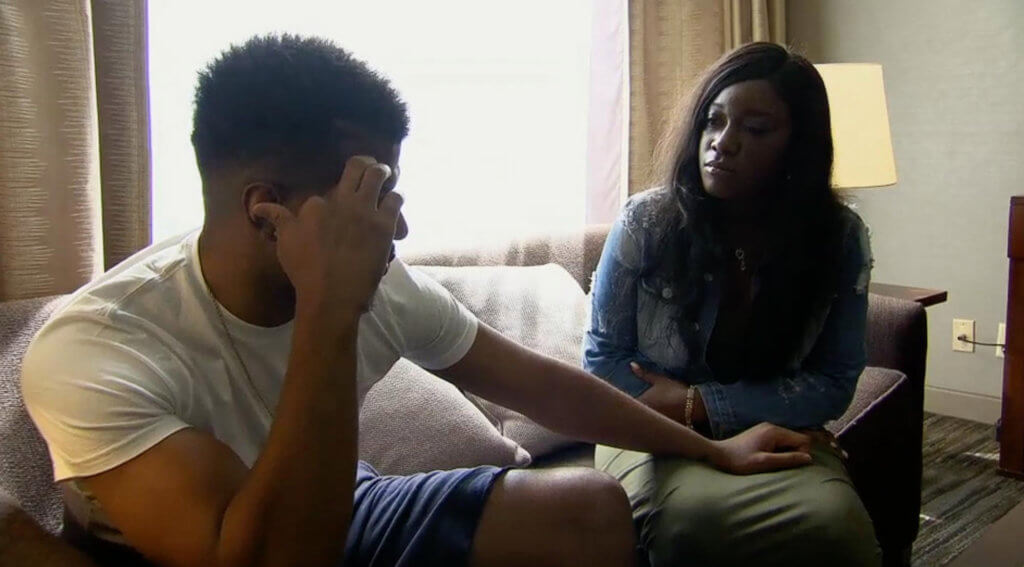 He continued, “On 10/28/2020 we rushed her to the hospital. Because I wasn’t the husband I couldn’t go to the room due to covid, but after a time I managed to get to the back. When I got there I was met with cold silence. I found out she had a miscarriage! I had never been through this before so I didn’t know what feelings were normal and what was abnormal all I know is it felt like a funeral. We were devastated. That a baby that made a grand entrance this big in my life now has made a grand exit! I instantly hated this for Mercedes as she had already been through a lot but she demonstrated the strength and fortitude to get through this.” 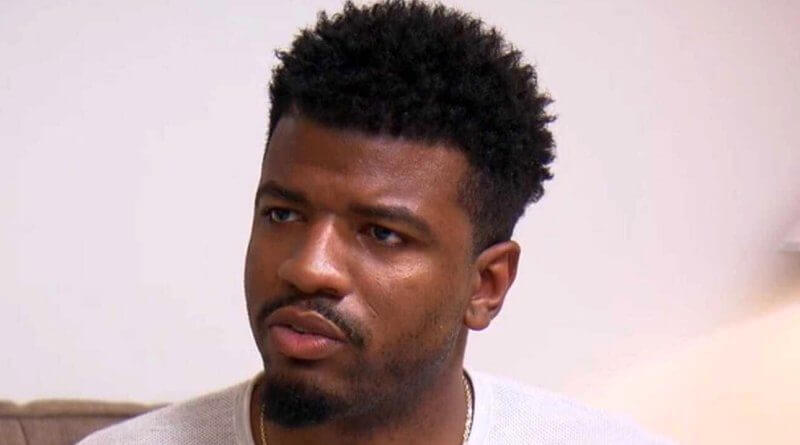 “I wrestled with posting this, but this is real life. Not that an explanation is owed, but we do have mychart documents that detail the day the pregnancy results came back from the doctor on 8/31/20 and all paperwork regarding the miscarriage on 10/28/2020. 1 in 4 pregnancies end in miscarriage. I pray for all women who have experienced this! Tough, tough situation to be in. Little Nugget I hate that I will never meet you, but I will always love you!” the MAFS husband concluded.

Paige commented on how she felt about navigating an unusual marriage and the news that her new husband had a child on the way.

“I was never interested in meeting with Chris’ ex fiancé. There was no curiosity or intrigue in it for me in the least. The only reason I even agreed to the sit down is out of respect to the process. This meeting had nothing to do with Chris. I’ve made it very clear that I’m committed to the MAFS experience and to the journey – and that’s the only reason I accepted Chris’ invite to meet the soon to be mother of his child,” Paige said. 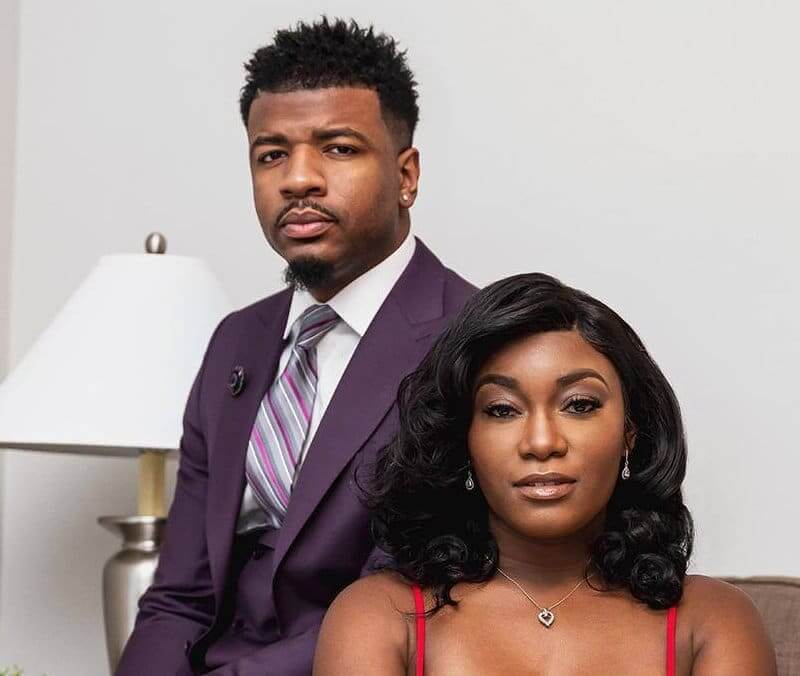 The show featured the mutually supportive exchange between Paige and Mercedes on a recently aired episode.

Married At First Sight airs on Wednesdays at 8 pm, ET, on Lifetime.