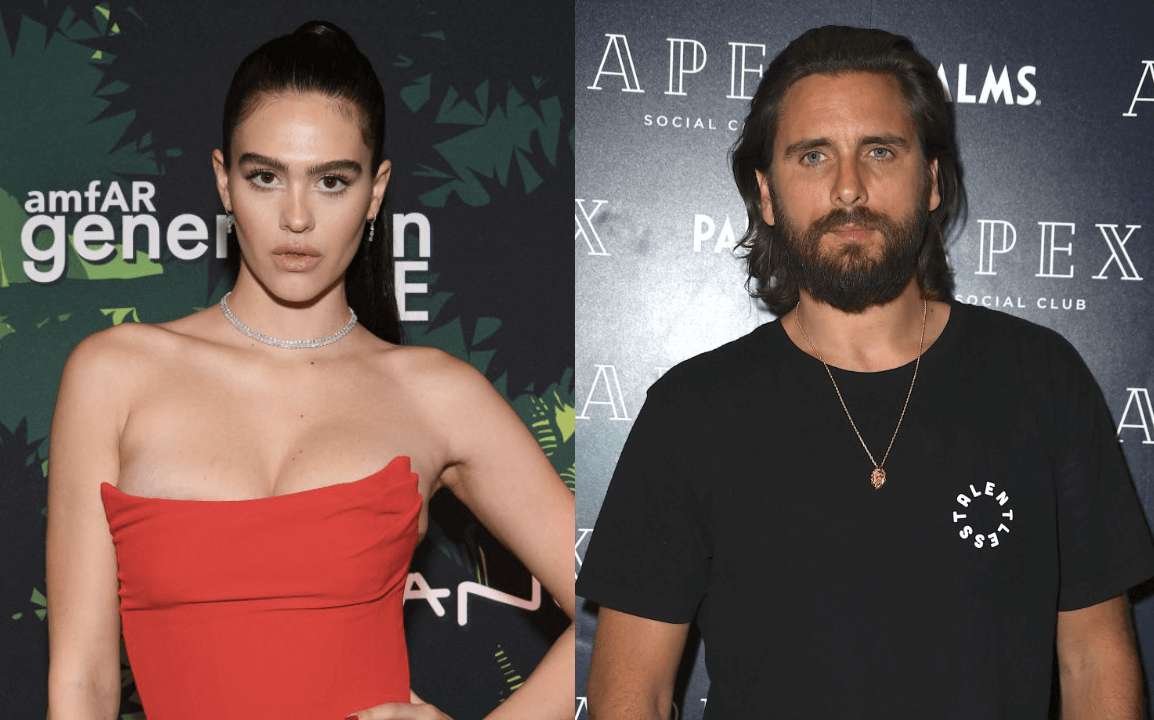 The romance between Amelia Hamlin and Scott Disick appears to be on a fast track.

The duo has been dating for only four months, but the daughter of Real Housewives of Beverly Hills star, Lisa Rinna, is already on the hunt for a home with Scott, 37.

The New York Post is reporting that on Tuesday, Amelia, 19, was spotted touring luxury homes in the Miami area with the Keeping Up With the Kardashians personality. The couple checked out several waterfront properties, all valued at $5 million plus.

The specific home they were seen viewing is located in the Bayfront area on Miami Beach, and has three bedrooms and three bathrooms. The 1911 sq. ft. home is reportedly available for an off-market deal, after being sold in December for $5.9 million.

The house has expansive views of the downtown Miami skyline and boasts a newly renovated kitchen, private dock, and pool deck. The residence has an open floor plan with stunning waterfront views.

It was recently reported that Kim Kardashian will keep the Hidden Hills home she built with Kanye West, as part of her future divorce settlement.

As reported, Amelia recently posted a series of snaps with Scott on Instagram, inviting lots of online chatter. In one shot, the young model, who was sporting a transparent top, sat on her boyfriend’s lap at a dinner table, gazing toward him while he stared into the camera.

IG users were swift to bash the couple, some calling out the age difference and others sharing a chorus of dislike for Scott Disick.

“It’s so cute that he gives back to children in his community ,” one fan snarked.

“What bothers me the most other than his shit hair is that it’s obvious she’s way into him and he’s just into himself. She’s young and def gonna end up hurt,” another commented.

The criticism kept flooding in, with one user expressing a belief that Amelia was attracted to Scott because of his connection to the Kardashian clan.

“She just wants him cause he’s older and because of his Kardashian ties. If anyone can’t see that then idk, lol. I mean she’s slowly morphing into one as we speak!!! Her entire look changed in less than a month!!! It kills me some people act like she’s a victim to an older man… She knows exactly what she’s doing,” the fan wrote.

“Does he send all his girlfriends to the Kardashians/Jenner factory??,” asked another.