Nicki Minaj and her husband, Kenneth Petty, are being accused of working to shut down his rape accuser.

Kenneth’s alleged victim, who is calling herself Jennifer, spoke to the Daily Beast about her alleged ordeal. 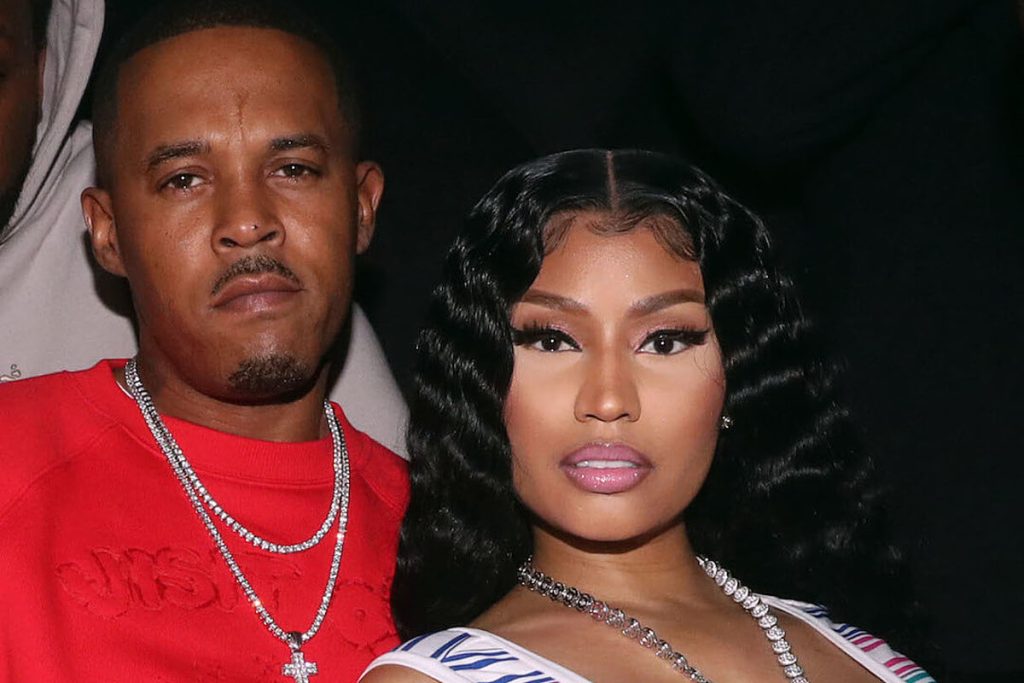 Jennifer said that Nicki and Kenneth’s team had threatened her life, in an attempt to force her to take back past accusations that led to Kenneth’s prison sentence. Jennifer said that she never recanted her story, despite suffering months-long harassment by “associates of Minaj and Petty.” She claimed that she had been offered “hundreds of thousands of dollars on their behalf,” but declined the offer. Jennifer alleged that Nicki even called her once. 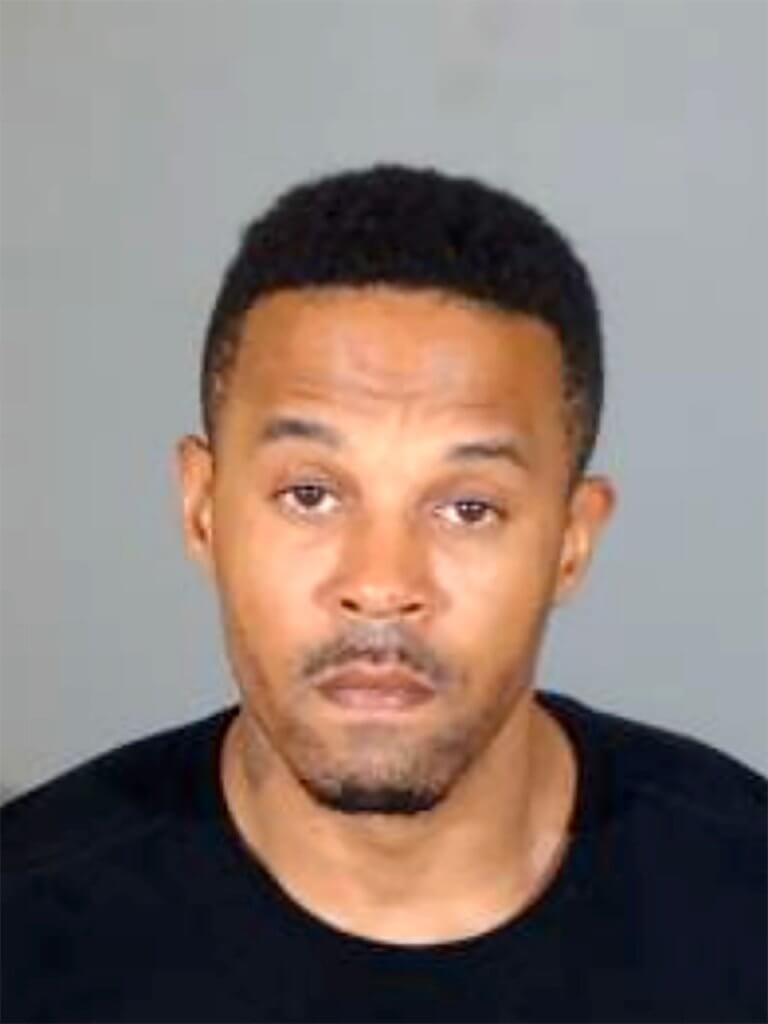 The alleged victim told the outlet that she had been in contact with U.S. Marshals in regard to a new ongoing investigation against Kenneth. The newly opened case has few revealed details, but a source told the Daily Beast that the investigation is a “high priority case.” 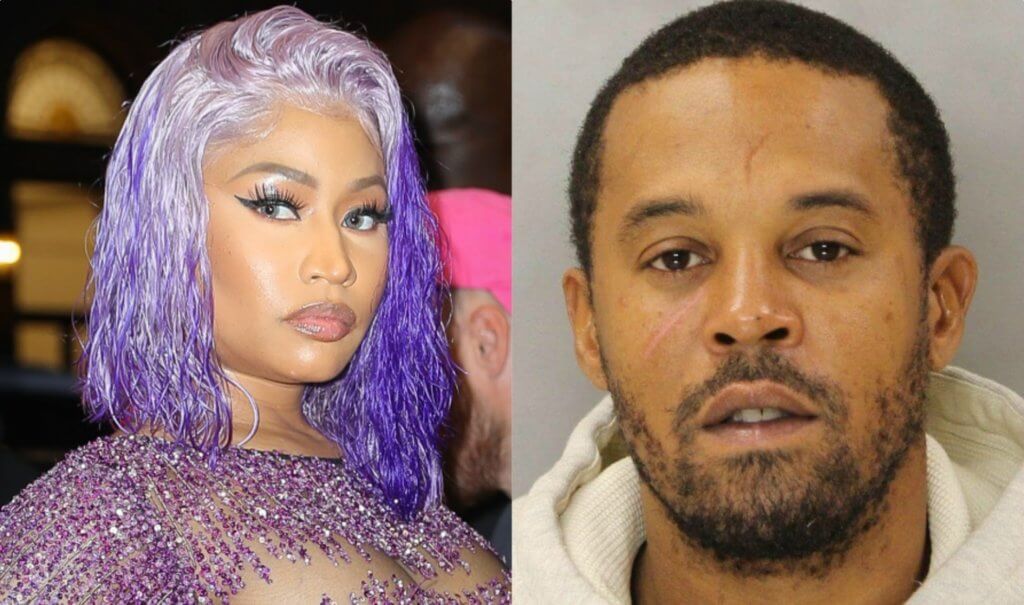 Jennifer revealed that she moved three times in 2020, because she feared for her safety.

“I’m hoping for the truth to come out, and whatever comes from that truth, to let it be,” Jennifer said.

“After everything that has happened, it’s like, these people were willing to sacrifice me so this guy could remain in the public eye,” she added.

Kenneth Petty’s trial is scheduled to begin in June.

The rapper’s husband was convicted of first degree attempted rape when he was 16, in 1995. The alleged victim was also 16 years old. Prosecutors accused Kenneth of using a sharp object to force his victim in the attack, according to court documents. Kenneth served almost four years in state prison, after being convicted for the crime.

Kenneth was arrested last year, after failing to register as a sex offender in California, after moving to the state with Nicki, in the summer of 2019. He was hit with criminal charges after the Feds became aware of his failure to register, in a case that is still pending.

Kenneth entered a plea of not guilty, and was released on $100k bail. A conviction of the charge would mean a potential 10 year prison sentence.

Kenneth’s alleged victim publicly begged Kenneth and Nicki to stop harassing her, back in January. She posted an emotional plea via a video, where she accused Nicki’s husband of badgering her with threats.

“For Nicki Minaj and Kenneth Petty, tell your people to leave my family alone. Okay,” the alleged victim said.

Jennifer believes that the high profile couple is trying to silence her because Kenneth is facing the new criminal charges.