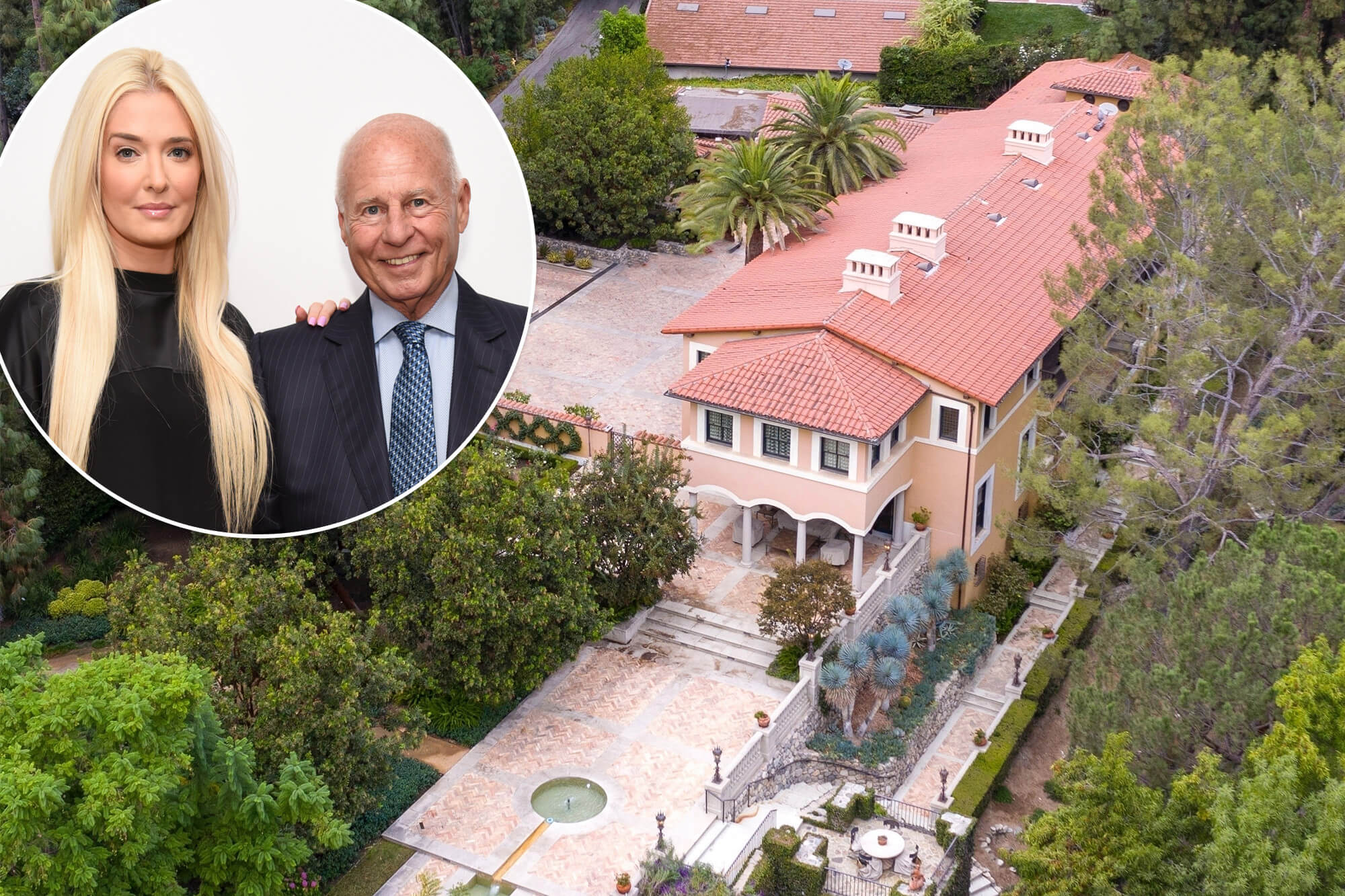 Tom Girardi, the estranged husband of Real Housewives of Beverly Hills star, Erika Jayne, has been put on notice — that he will have to vacate his $16 million mansion after a buyer for the property is secured. 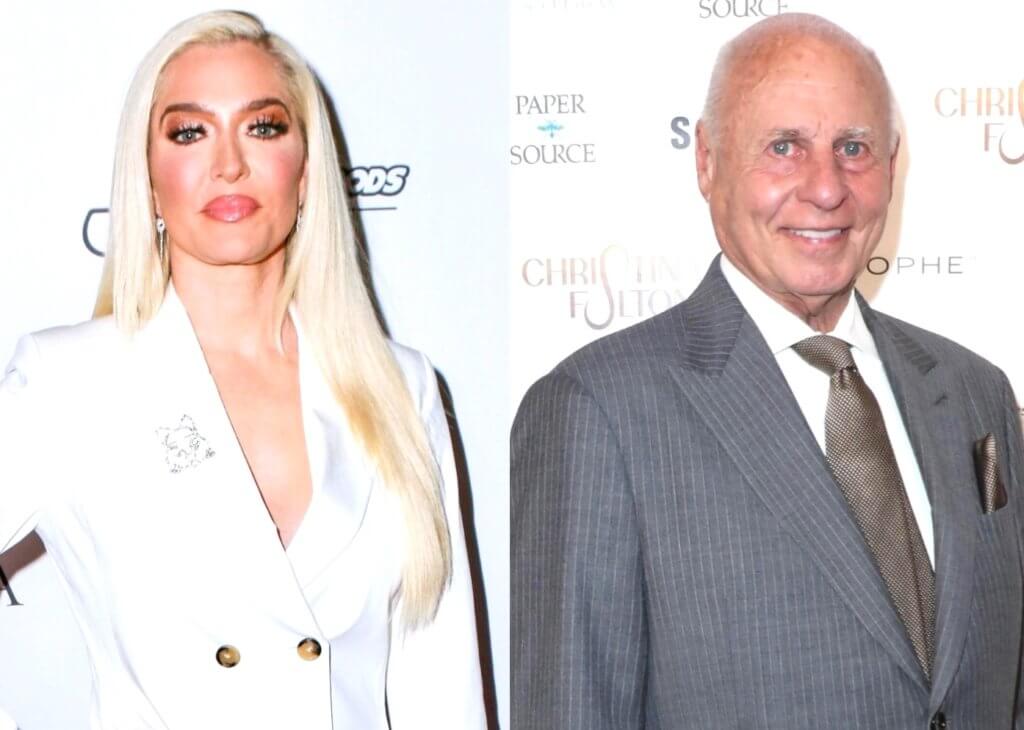 The trustee in charge of Thomas’ involuntary Chapter 7 bankruptcy has reached a deal with his conservator, according to court documents obtained by The Blast. The deal states that Thomas will be booted from his longtime Pasadena home once the trustee finds a buyer for the property. The proceeds from the real estate sale will be used to repay the once famed lawyer’s numerous creditors. 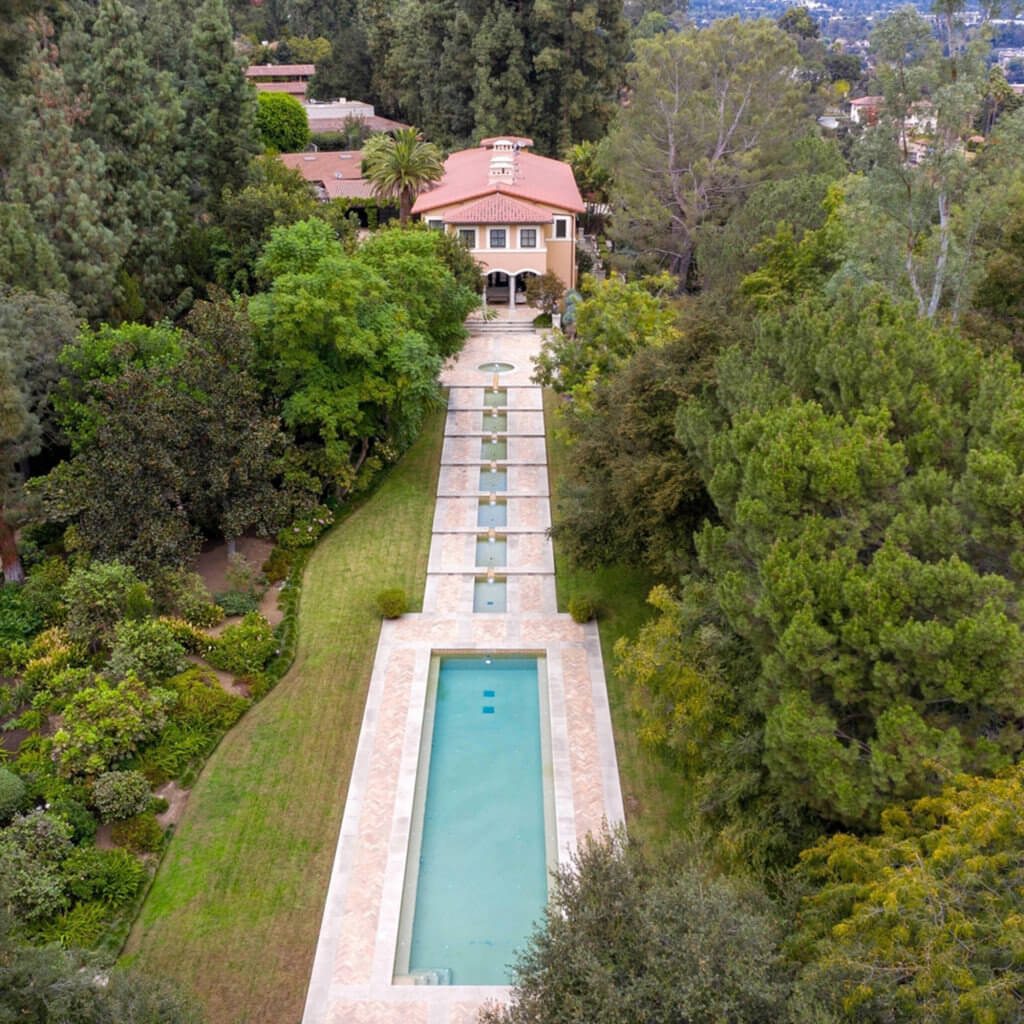 Tom Girardi will have 20 days from the date of the sale to vacate the property. It remains unclear where Thomas will go, after the property is sold. Erika left the mansion late last year, after filing for divorce from her husband of 21 years. She moved into a $1.5 million Hollywood residence and has not returned to the palatial California home. The trustee will also reportedly seize additional assets and property to help pay off the tens of millions that the attorney owes to companies, ex-partners and former clients. 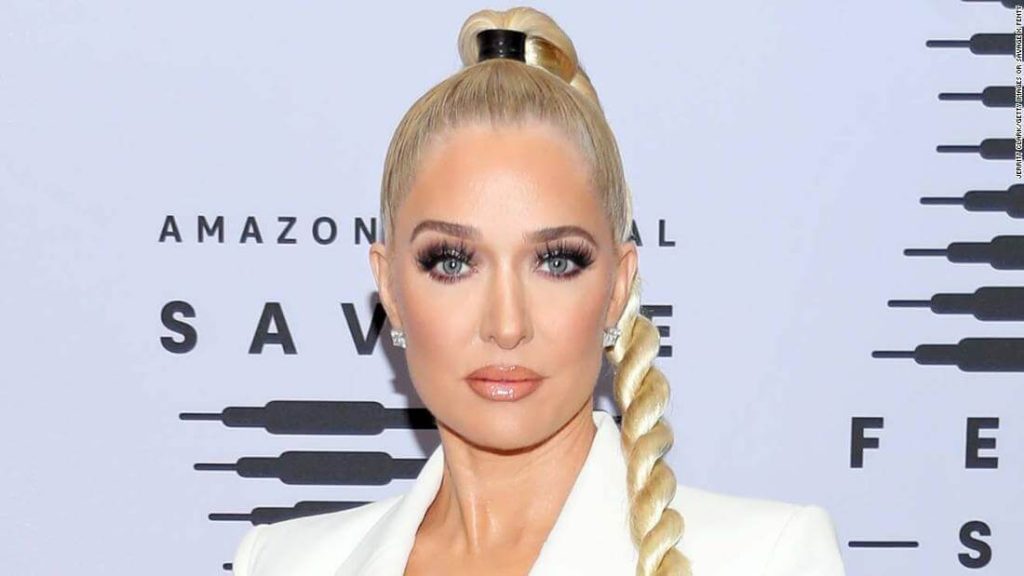 Thomas’ brother, Robert Girardi, was recently appointed as a temporary conservator, due to Thomas’ alleged health issues. The lawyer’s reps claimed that he was dealing with short term memory loss, amid other medical issues. His cognitive issues came on the heels of the couple being hit by a federal lawsuit accusing them of pilfering money owed to the families of plane crash victims. The lawsuit claims that Thomas used the allegedly embezzled funds to support his lavish lifestyle with his wife. One creditor alleged that Erika’s entertainment company raked in $20 million from her husband in recent years. 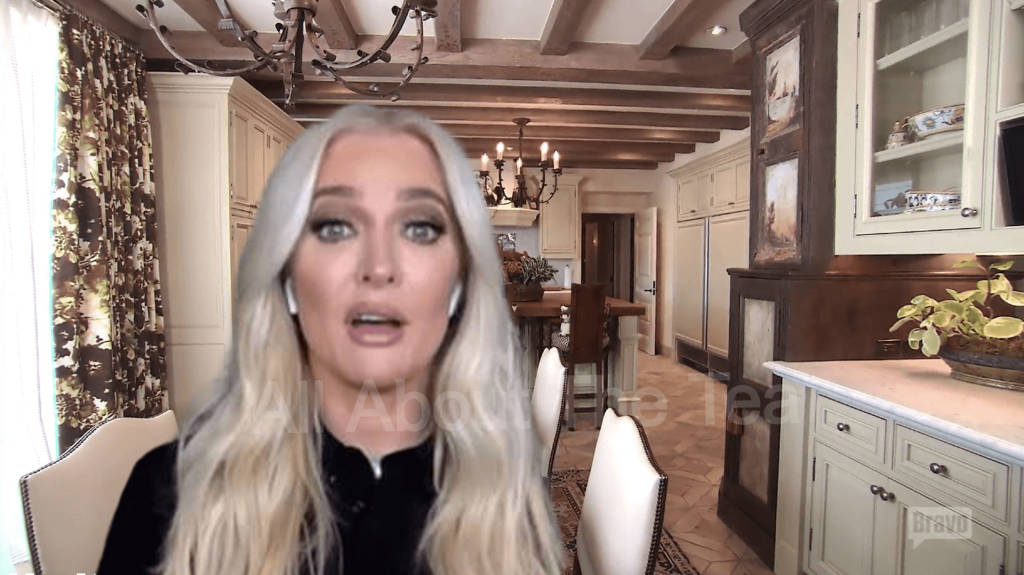 Erika Jayne has stayed tight-lipped about the legal controversy, and has refused to comment on her alleged role in the reported scheme to rip off orphans and widows. The reality star has instead been posting glam selfies and snippets of the RHOBH filming season. Fans of the show are becoming restless amid the unfolding scandal, and some have even demanded that Bravo take action against Erika, as the season premiere approaches. 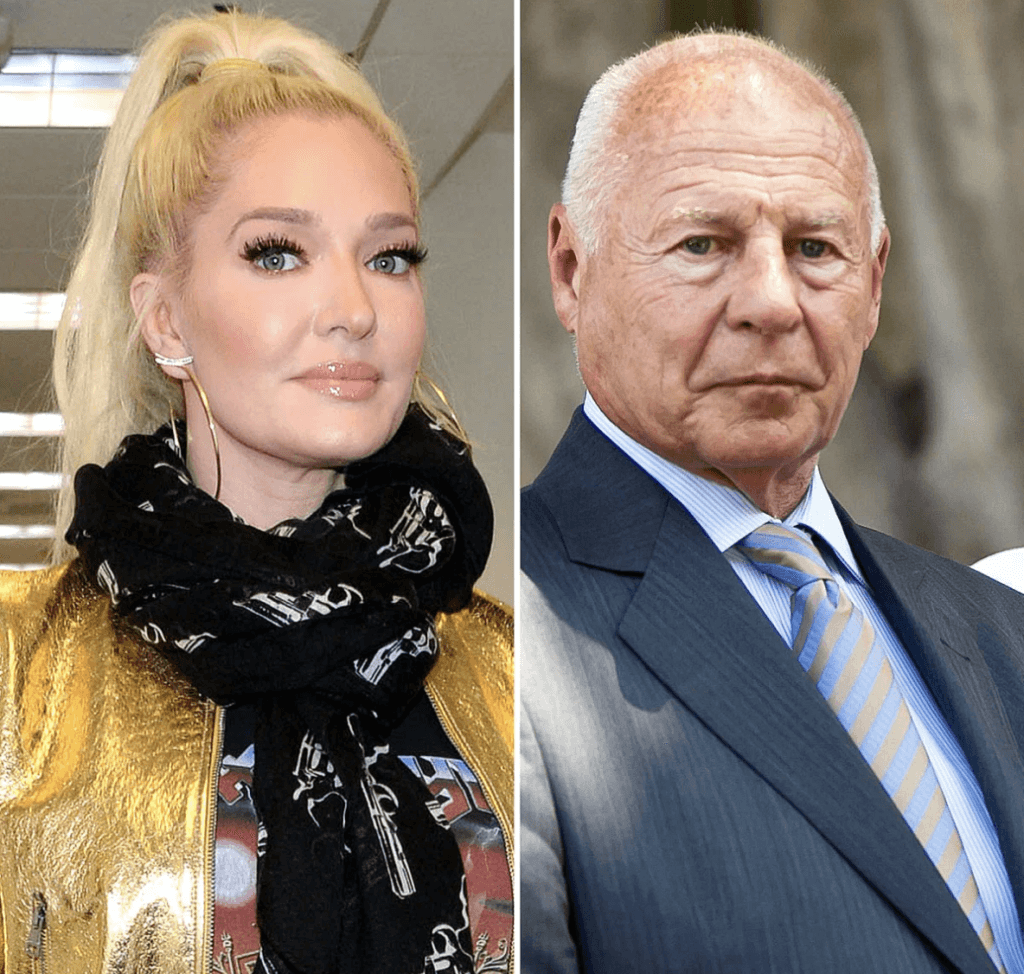 As reported in January, trustees assigned to prepare the ex-couple’s assets for the sell-off discovered that Thomas and Erika Jayne  had not paid their property taxes. 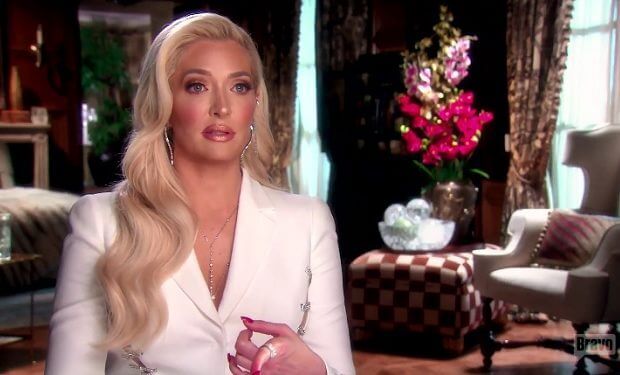