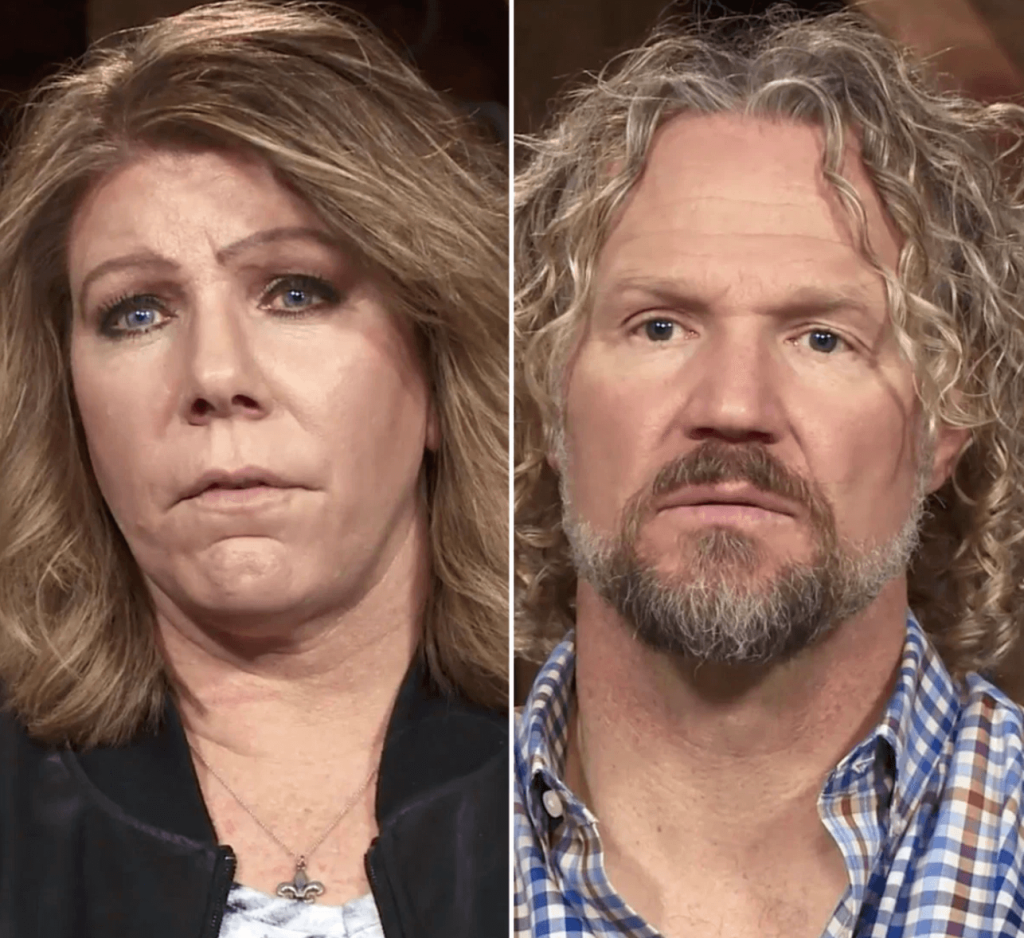 Kody Brown’s rocky marriage to Meri Brown has been featured on Sister Wives for several seasons — and it looks like the couple’s issues are only getting worse.

On Sunday’s episode of the TLC show, the duo confirms that their relationship is on life support, despite a commitment to therapy.

“My relationship with Meri is — at best — just distant and amicable,” Kody, 52, told viewers in the February 28 episode.

“The relationship between he and I, it’s gone. It’s dead. It’s over,” Meri, 50, said in a flashback clip of a session with their therapist.

Kody Brown added that he wasn’t “interested” in being “tough,” about emotionally  hanging in there with his first and once legal wife.

“For all my marriage with Meri, I felt like she unloads her emotions into a burden that I’m supposed to carry,” he explains. “I’m not carrying this burden, because there’s no reason that I should. I haven’t put effort into that relationship specifically because I have three other relationships that are rewarding and wholesome with children that need me [and] need to see me.”

Kody Brown has eighteen children with his four wives, Meri, Janelle, Christine and Robyn. Kody and Meri tied the knot in 1990.

Meri shared that she was leaving the ball in Kody’s court, after making it known where she stands in the struggling spiritual marriage.

“I’m really careful about pushing Kody, because I don’t want him to feel like I’m being demanding or pushy or anything like that,” Meri explained. “I feel like I’ve made it known to him enough where I want the relationship to go, as far as just moving forward. It’s best to leave the ball in his court.”

Kody told TLC viewers that it was clear that they had both checked out of their relationship.

“Neither of us see real value in the relationship because if Meri and really wanted to be together, we would,” he said.

Kody spoke to Us Weekly about his relationship with Meri over the weekend, before the episode aired.

“Meri and I have been in a very dark place for a very long time. It’s been more about trying to get ourselves out of this hole that we dug ourselves into,” he shared. “I hope time heals things. I hope that some communication heals things. It’s been a long time and it’s been very difficult.”

Kody explained that he doesn’t believe that it’s his right to pronounce the marriage over—but added that Meri was free to walk at any time.

“I have dominion over my own body and where I’m at but I’m not in a place where, like, I can say, ‘Hey, I’m divorcing you.’ I can’t do that. However, any one of them, I feel like, can,” Kody explained. “I feel like they need to understand that — that they can leave. If it’s not working for them, they can leave. Nobody’s going to be a prisoner here. … On its face, plural marriage is a double standard in some senses. There’s other double standards that we have in the family that we sort of tolerate. And that other double standard is I don’t get to leave, but they can.”