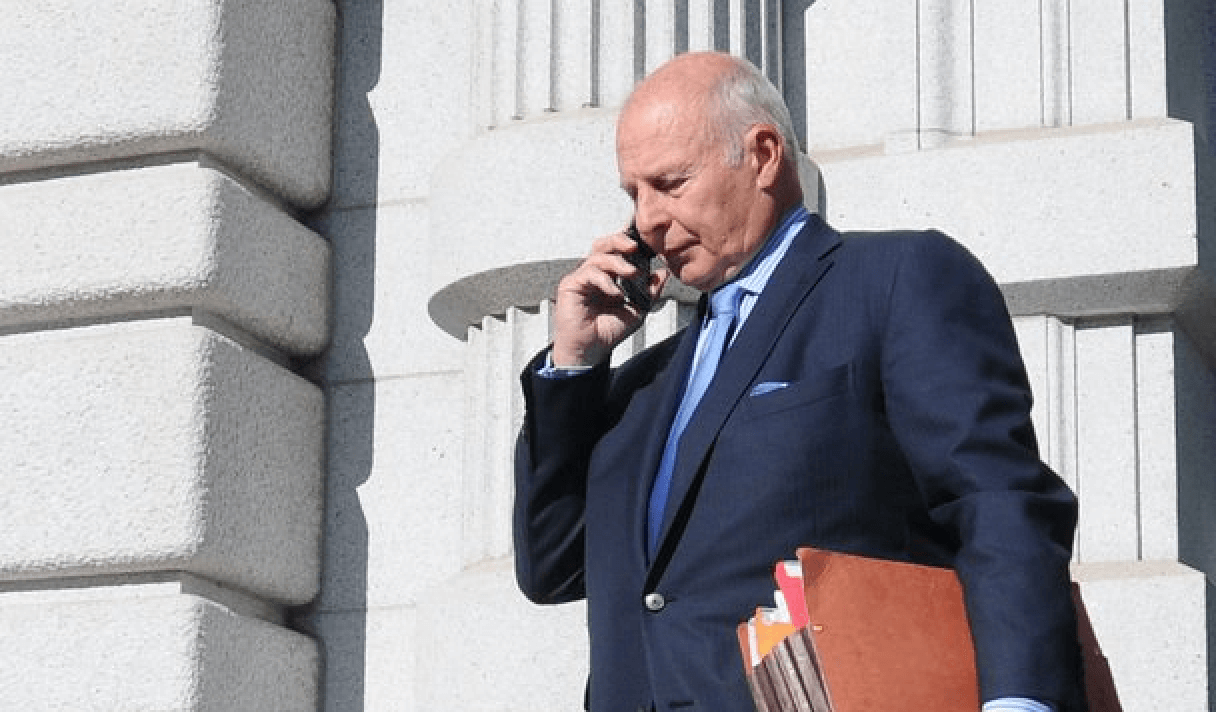 Tom Girardi will be evicted from his home amid his ongoing legal battle if his brother Robert Girardi’s plea to the court to reconsider its decision is unsuccessful.

Robert, who is running his 81-year old brother’s personal affairs under a temporary conservatorship, filed a request to stop all eviction notices on the $16 million Pasadena mansion Tom once shared with estranged wife, Real Housewives of Beverly Hills star Erika Jayne.

“I understand that my brother’s home may ultimately need to be sold. In this regard, I am making plans for him to have a place to live should his home be sold,” he wrote in his request to the California court.

Adding, “although presently he has no place to live that is familiar to him and near his medical professionals. I do not believe that immediately removing my brother from his home is justified.”

Robert Girardi was appointed to serve as Tom’s temporary conservator until March 31 due to his declining health.

Robert is worried that the eviction will harm the shamed lawyer’s health, who he says is facing one of the most trying times in my life.

Erika Jayne managed to stay out of Tom’s mounting legal and financial problems until recently.

Over the weekend, attorney Ronald Richards exposed Erika for collecting under the radar payments, amid the estranged couple’s ongoing legal and financial woes.

Richards made his claims against the Real Housewives of Beverly Hills star in a series of tweets, along with documentation to support his accusations.

As reported, Erika Jayne was called out for collecting under the radar payments, amid the couple’s ongoing legal and financial woes. Attorney, Ronald Richards put the Real Housewives of Beverly Hills star on blast on Twitter over the weekend, posting legal documents alongside his professional analysis.