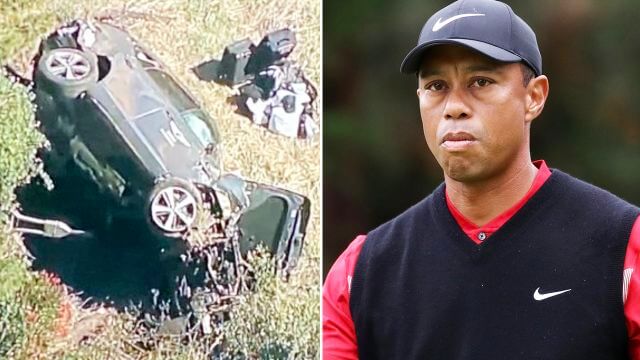 Tiger Woods was hospitalized Tuesday, after being injured in a serious car accident in Los Angeles.

Multiple outlets reported that the golf legend was involved in a “single car” wreck near Racho Palos Verdes, CA. The crash occurred at 7:12 am, according to the Los Angeles Sheriff’s Department.

“LASD responded to a single-vehicle roll-over traffic collision on the border of Rolling Hills Estates and Racho Palos Verdes. The vehicle was traveling northbound on Hawthorne Boulevard and Blackhorse road when it crashed,” the L.A. Sheriff’s Dept. statement read. 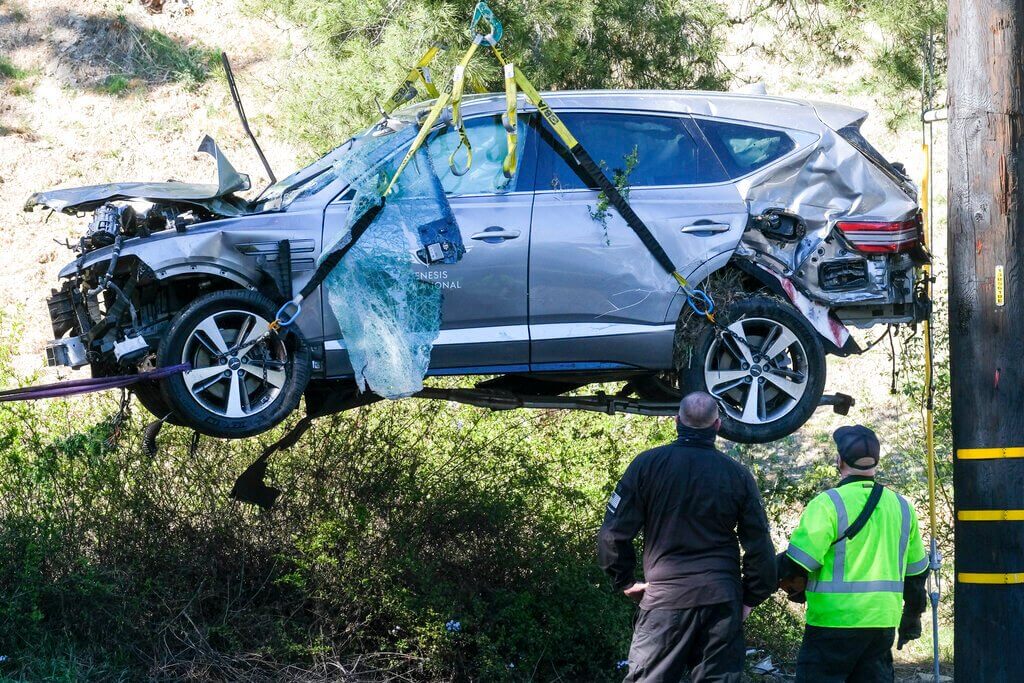 “The driver and sole occupant was identified as PGA golfer Eldrick ‘Tiger’ Woods. Mr. Woods was extricated from the wreck with the ‘jaws of life’ by Los Angeles County firefighters and paramedics, then transported to a local hospital by ambulance for his injures.”

Villanueva said at a news conference on Tuesday that Woods was conscious when deputies arrived on the crash scene. 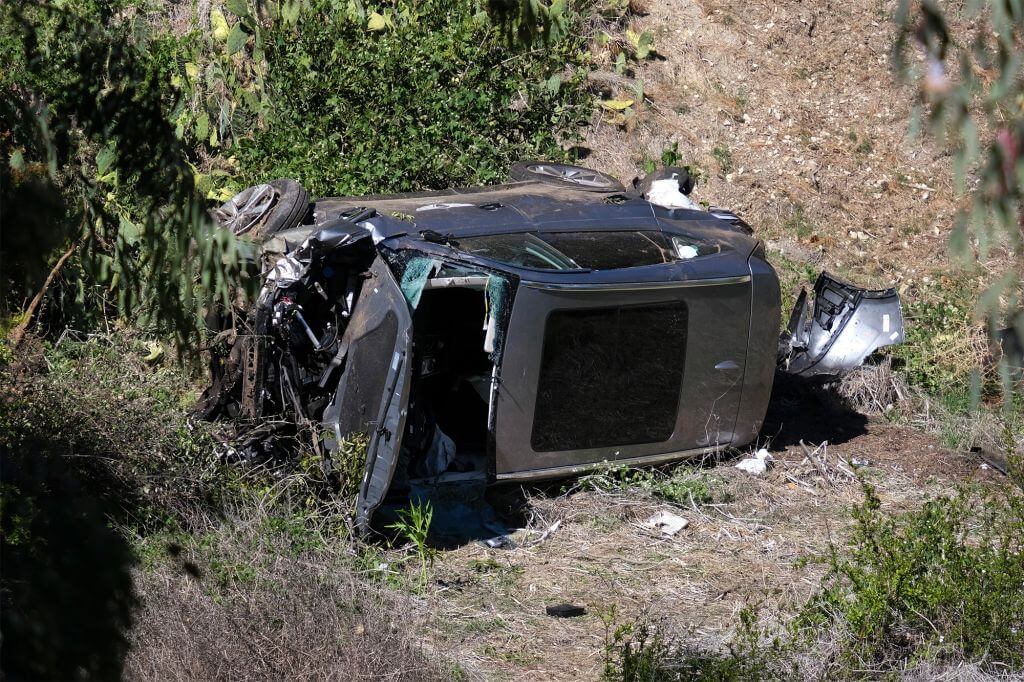 “He was able to communicate, and he was conscious,” the sheriff said.

Villanueva confirmed that Woods was wearing a seat belt, and that the airbags had deployed. He said that it appeared that the vehicle was “going at a relatively greater speed than normal.”

Villanueva explained that “the first contact was with the center median, from there then crossed into the opposing lane of traffic, hit the curb, hit a tree, and there were several rollovers during that process.” 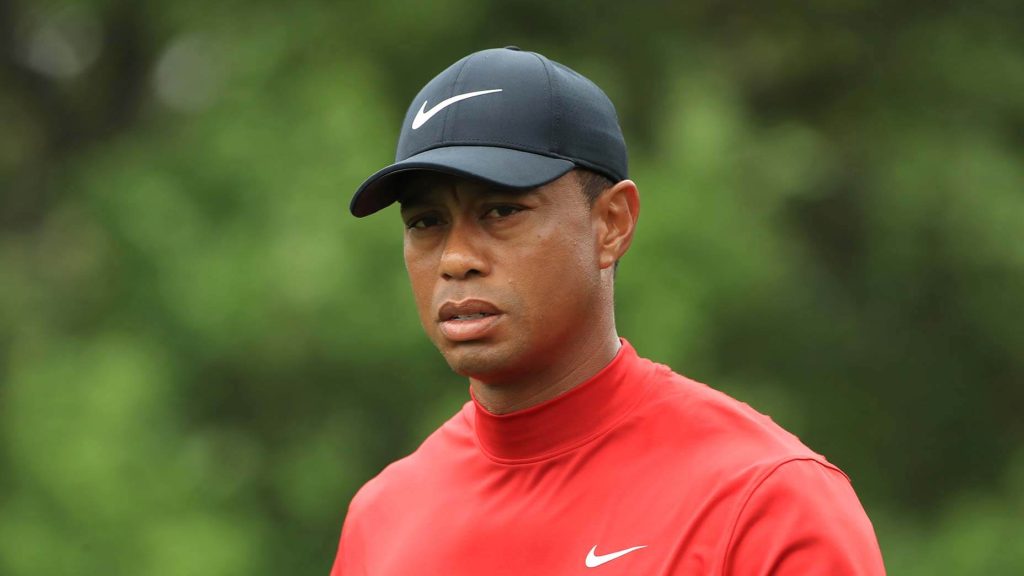 L.A. County Fire Chief Daryl Osby. Deputy Carlos Gonzalez confirmed that both of Woods’ legs were injured, and that he “was not able to stand on his own power.”

Gonzalez confirmed that Woods was lucid and calm when he arrived on the scene.

“I asked what his name was, he told me his name was Tiger. And at that moment I immediately recognized him. I asked him if he knew where he was, what time of day, to make sure he was oriented. He seemed as though he was lucid and calm,” Gonzalez said.

Gonzalez explained that he could see that Woods was hurt, but was not surprised by his calm demeanor.

“He didn’t seem concerned about his injuries at the time, which is not uncommon in traffic collisions. Many times people tend to be in shock. It’s a traumatic experience. It’s not uncommon for people to be focused on unimportant things or even if they are in pain, they may not feel it until much later,” Gonzalez said.

Woods was in the area for a two day content shoot with Golf Digest/GOLFTV after hosting the PGA Tour’s Genesis Invitational.

Woods’ agent issued a statement about the accident writing— “Tiger Woods was in a single-car accident this morning in California where he suffered multiple leg injuries. He is currently in surgery and we thank you for your privacy and support.”