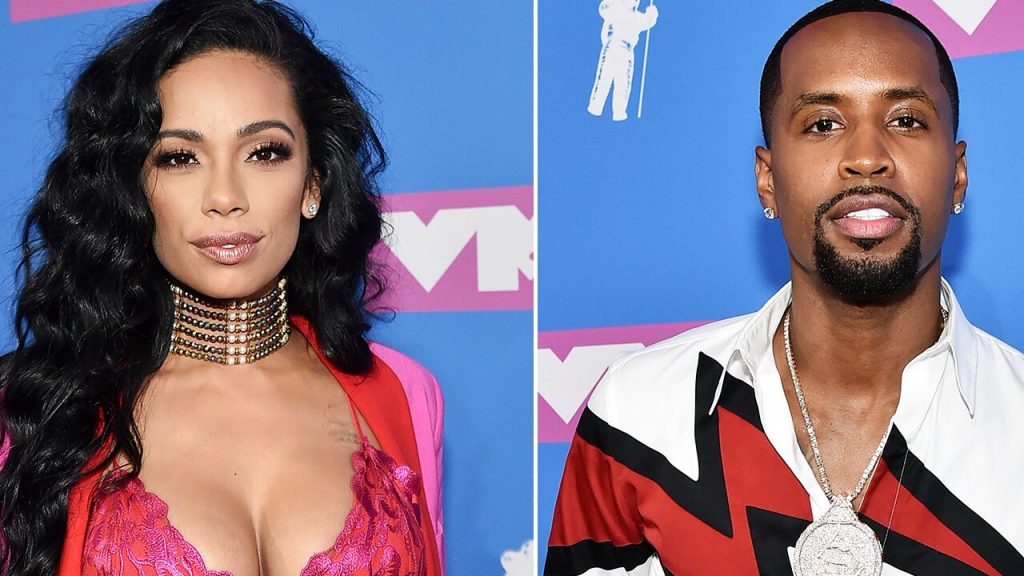 Fans have been concerned about Erica Mena and Safaree Samuels, after Safaraee shared on Twitter that he was “walking away” from their marriage.

Erica Mena has since fired back, in a series of furious tweets. The model is now agreeing with her husband, that their decision to tie the knot was a big  mistake. 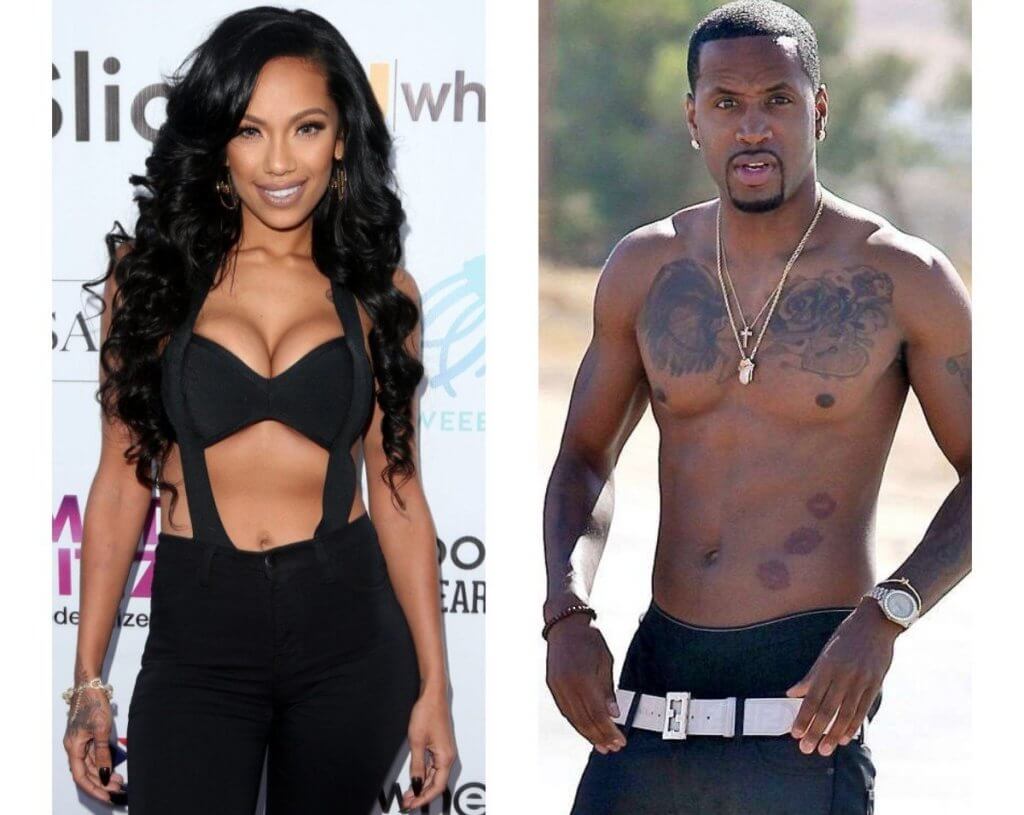 Erica blasted her response to to her husband’s since deleted tweet, which he posted on February 23. 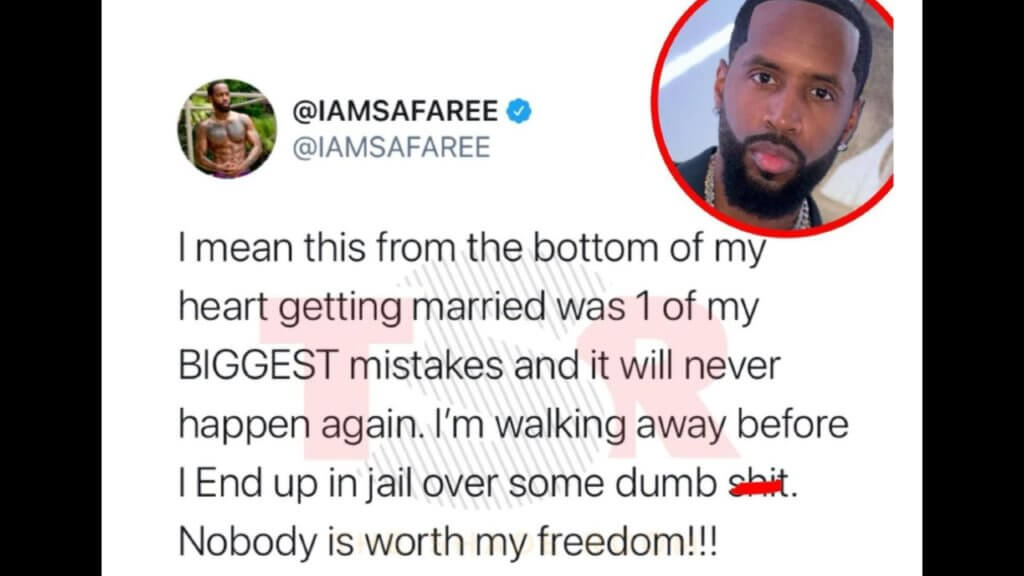 Erica Mena managed to fire off a response before her husband’s tweet was deleted, writing, “Since you always run to social media like a little girl I might as well join in. I absolutely agree with you on this. You are the most selfish, vain and inconsiderate person. And not just with me but your only daughter!” 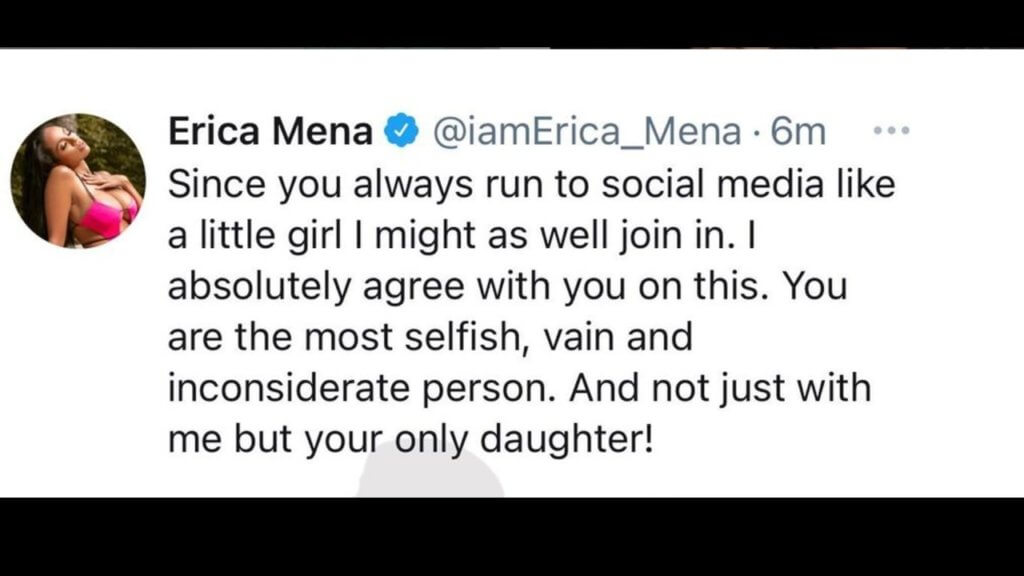 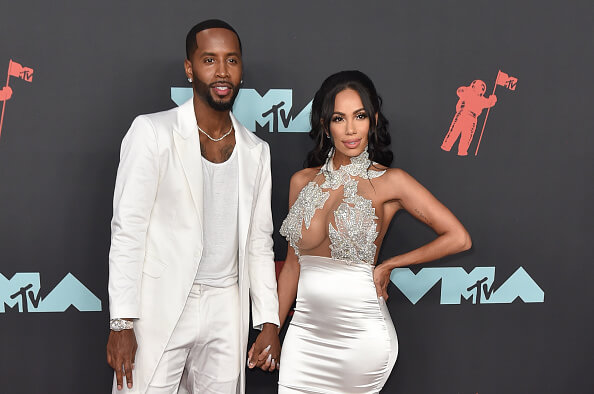 Interestingly, the Twitter drama did not carry over to Instagram, where the couple remained silent about their rocky relationship.

In a series posted on her Instagram Stories, Erica shared a motivational message.

“Sometimes you gotta talk to yourself within yourself, because you need that reminder. Don’t forget to remind yourself nobody’s lie you, nobody’s like you,” the model said. 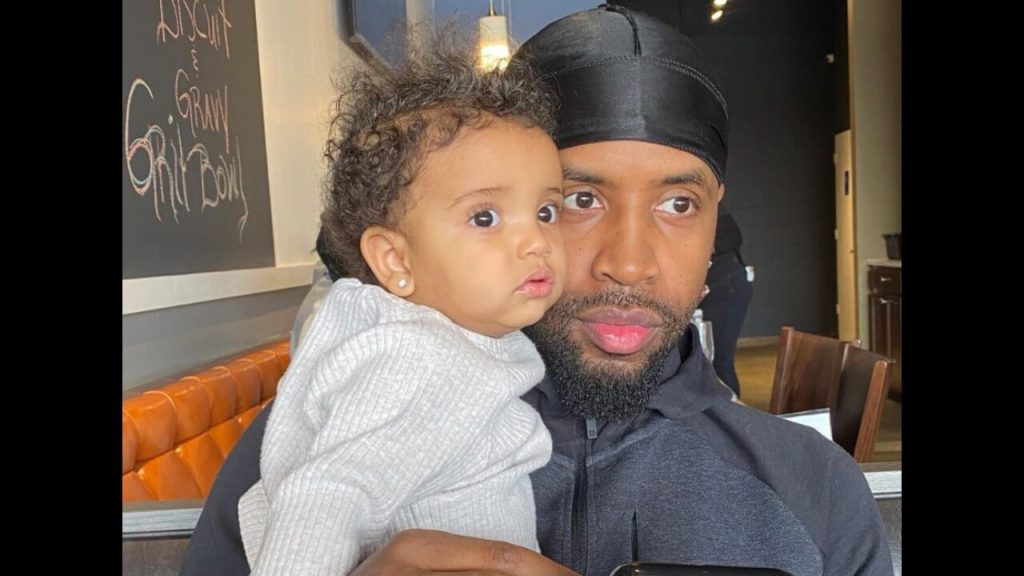 She added that she was retreating to her car to remind herself of her worth.

The couple wed in a secret ceremony in New Jersey on October 7, 2019. Erica gave birth to their daughter, Safire, in February 2020. The duo first connected on VH1 series, “Scared Famous” in 2017, and began dating at the end of 2018. Safaree proposed after the couple had been dating one month.