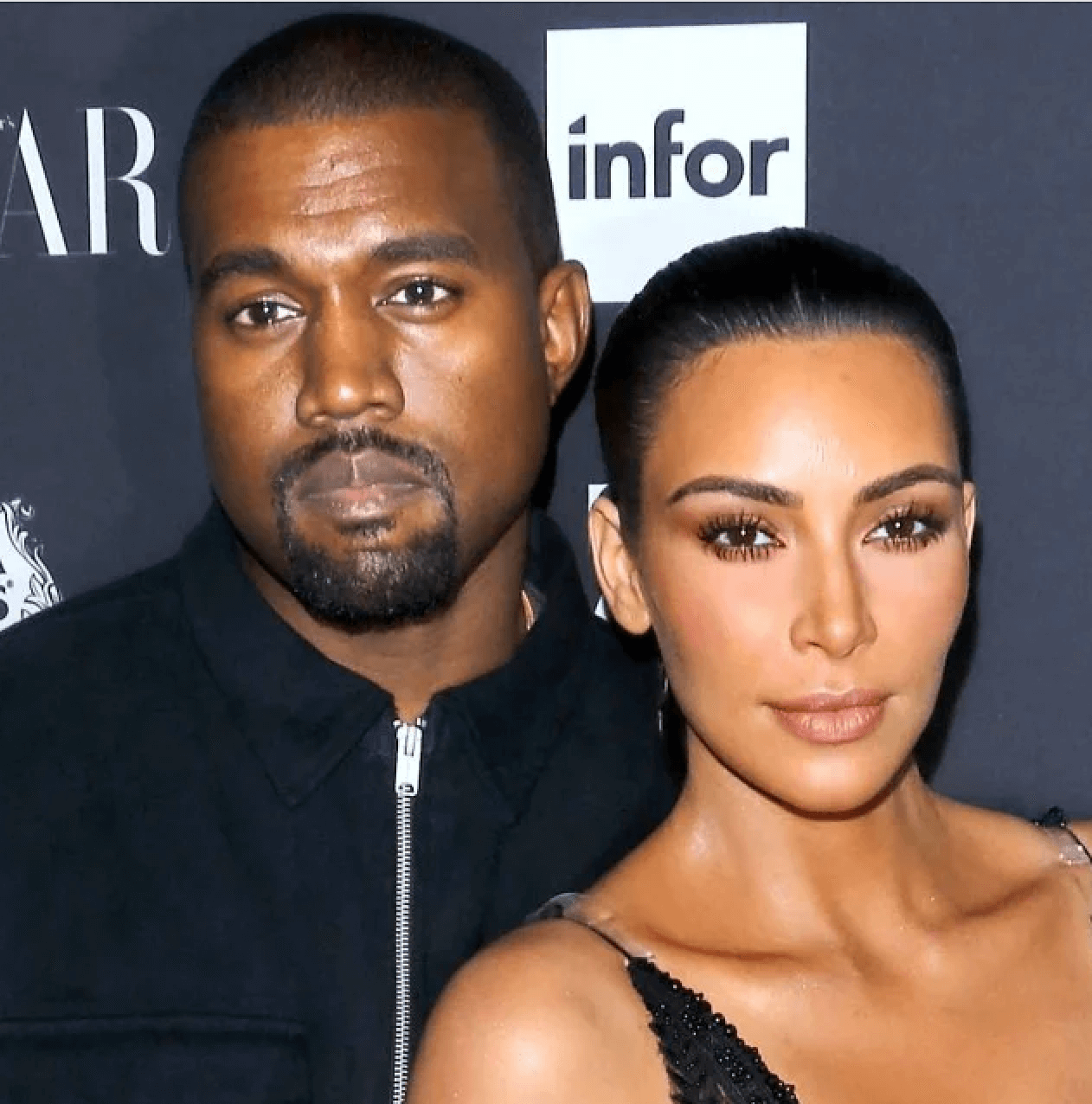 Kanye West and Kim Kardashian both believed that their marriage was over years ago, according to a new report by Us Weekly.

The high profile couple’s relationship hit some bumps in 2018 only to hit a wall two years later, according to an insider.

Kim Kardashian was not able to move past the rapper’s comments shared last summer  during a rally in South Carolina, held to kick off his bid for the U.S. presidency. Kanye broke down and wept as he exposed the couple’s personal abortion discussion. The musician followed up days later on Twitter, where he alleged that Kim was trying to lock him up under a 5150 psychiatric hold. He also claimed that he had been trying to divorce the Keeping Up With the Kardashians star for two years, accusing his wife of cheating on him with Meek Mill.

While the power couple’s marriage had struggled before — it appears that Kim has reached the end of her rope.

“Kim and Kanye, of course, had disagreements behind closed doors just like any other couple, but she asked him several times to be careful with the things he said in public, especially when it involved the kids,” the insider explained.

Kim posted a statement about Kanye’s breakdown in July, sharing about the rapper’s struggle with mental illness. Kim reportedly consulted with a high profile lawyer, Laura Wasser, around the same time. The couple has rarely been spotted in public since last summer.

A source told the outlet in January that Kim planned to “focus on her business empire” amid the messy split.

“Kim has been in individual counseling and is at peace with where her life is headed,” the source said at the time.

The couple reportedly had a blowout fight in December 2020, signaling that a divorce was imminent.

“Kanye blew up at Kim and she was really upset. Things between them don’t seem to have healed since that,” the source said.