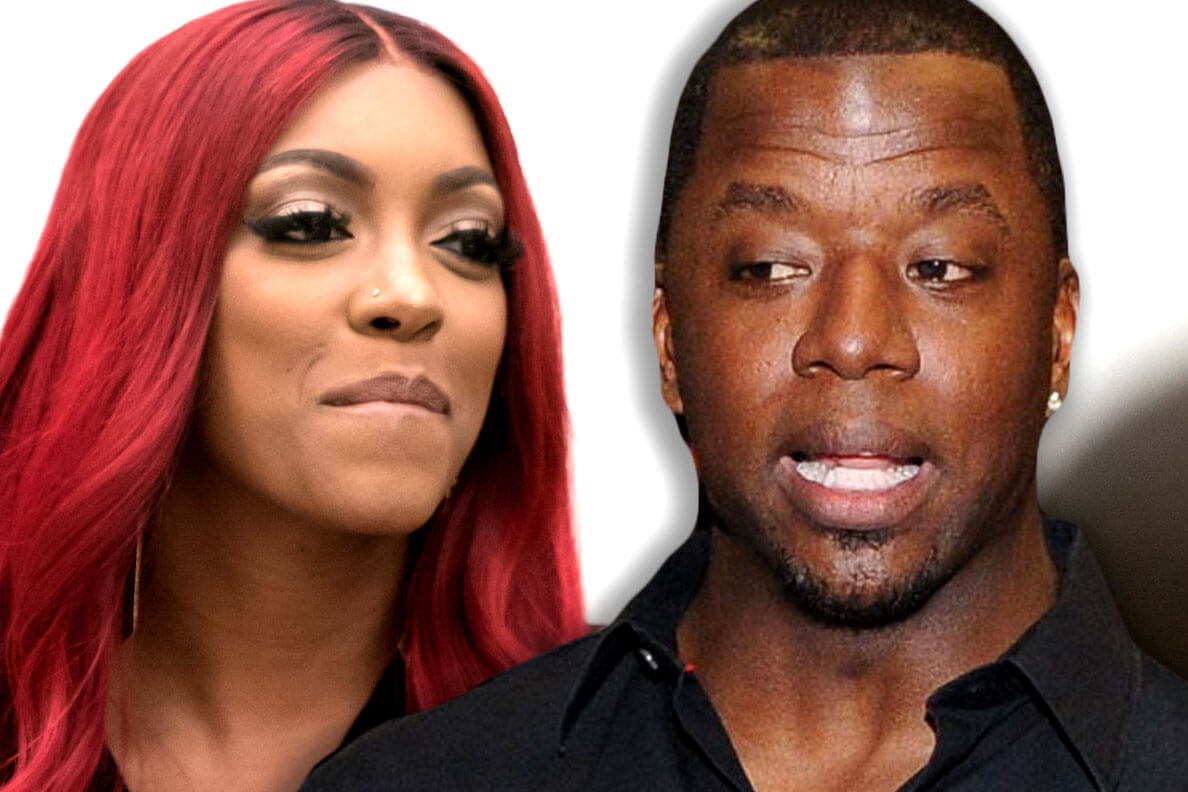 Kordell Stewart is sounding off about rumors that have circulated for years about his sexuality, and how they factored into his experience on the Real Housewives of Atlanta.

Porsha Williams’ ex-husband was first hit by rumors back in 1998, when the Pittsburgh Steelers player  was accused of committing “lewd acts” with men in a park. The former NFL star appeared with Porsha during her first season on RHOA, and she appeared to imply that there was something off about their connection in the bedroom. Kenya Moore even called Porsha a “beard” for her high profile hubby.

Kordell Stewart appeared on Monday’s episode of the Tamron Hall Show, and addressed the controversy.

“That show is all about storyline and you draw from whoever the cast mates — or the characters if you will — that are on the show, what they’ve been a part of, so there was a chance that, that [the rumor] may have seeped in,” Kordell told the chat show host.

Kordell  hinted that Porsha’s allegiance to the show ultimately drove the couple apart.

“We were married. That never was the impact at all. That was true love at the time,” Kordell explained. “But once you get on the show and things are starting to be insinuated — from the conversations about ‘beards’ to me being controlling — it becomes a whirlwind of things and she has her world that she’s a part of and she wanted to do for herself to the point where going our separate ways.”

Hall asked Kordell about why he decided to join a drama filled reality show with a damaging rumor in his past, and if he regretted his choice.

“In marriages there’s two words, there’s compromise and sacrifice,” Kordell said. “And sometimes when giving up yourself to your mate, you end up making decisions sometimes that can either make or break you.”

Kordell clarified that he did not regret putting Porsha first and jumping into the world of reality TV.

“To be honest with you, if I had to do it again, I probably would not do it. But I’m not ashamed of doing it, because I really was doing it for her because it was her opportunity to be on the stage in which she’s on right now. I’m happy for her,” he explained.

As reported, it appears that Porsha’s relationship with the father of her daughter, Dennis McKinley, is over for good. The reality star has been trying to make it work with Dennis for months — but according to a recent report by MTO News, the longtime romance is all but over.

Photos surfaced of Dennis partying the night away in an Atlanta club during Valentine’s Day weekend — and the images reflected a man who seemingly loves the single life. Porsha was nowhere to be seen, and in one image, Dennis appeared extra friendly with an unidentified woman.