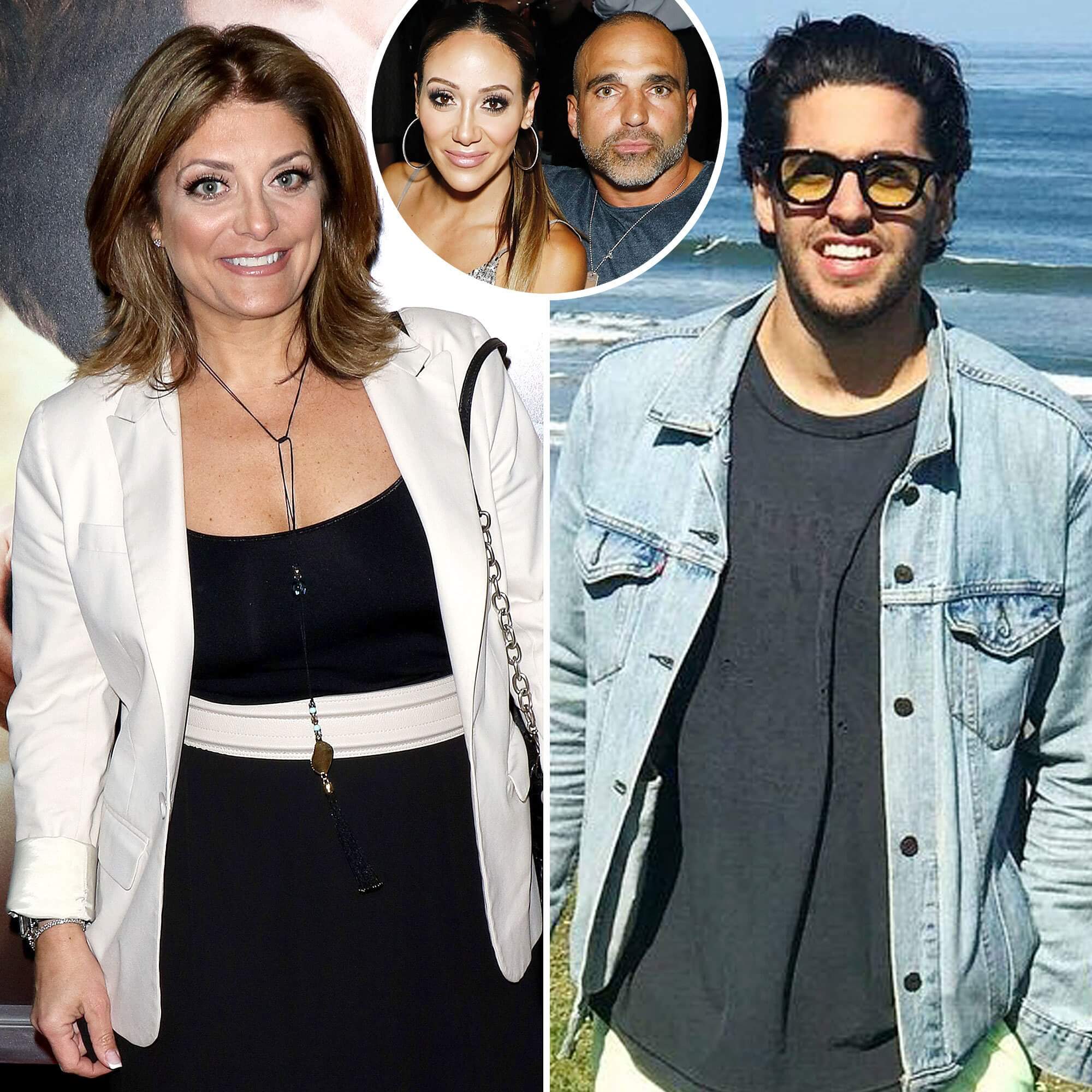 Kathy and Rich Wakile are no longer part of the Real Housewives of New Jersey — but that isn’t stopping the Jersey family from firing shots at the Bravo cast. 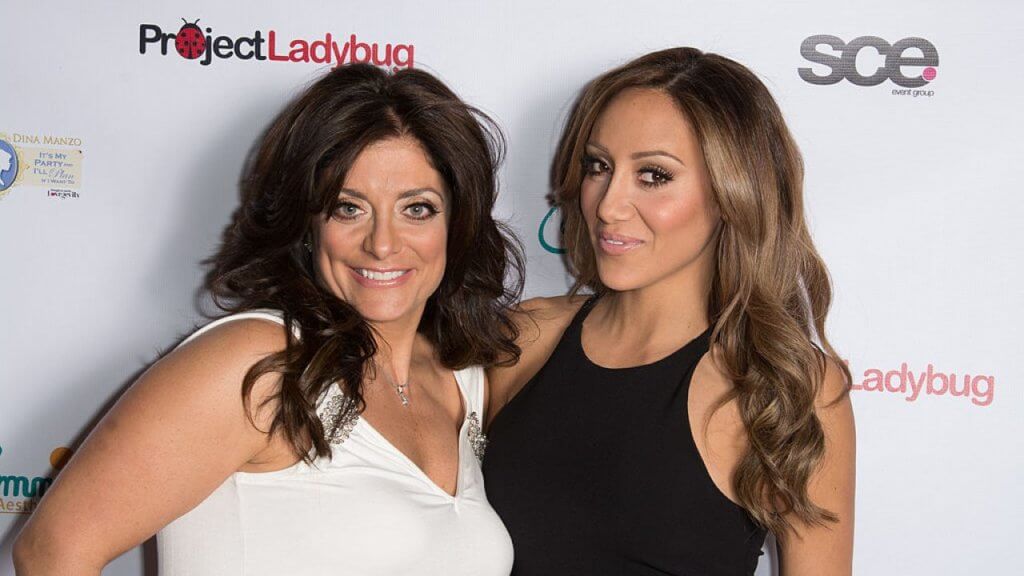 Joe and Melissa Gorga did not attend Victoria Wakile’s wedding over the weekend, and Victoria’s brother, Joseph Wakile, took to the outlet’s Instagram comment section to sound off about the no-show.

“Lmao we cut those farm animals out of our life years ago that’s why they weren’t in attendance,” Joseph wrote on Tuesday. 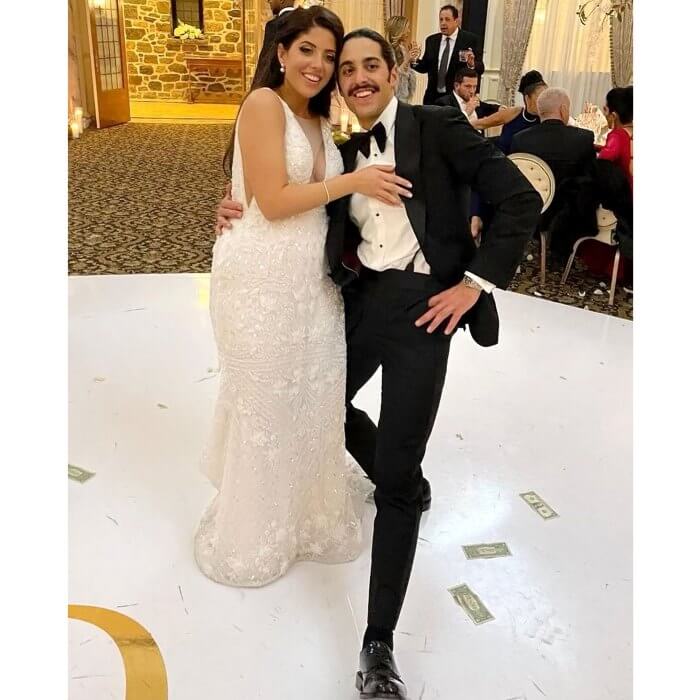 Joe Gorga is Kathy’s first cousin, and his wife, Melissa Gorga was friendly with Kathy during Kathy’s stint on RHONJ. Kathy joined the cast during Season 3 and exited as a main cast member in Season 5. Melissa also joined the franchise for Season 3, and remains a full-time cast member. 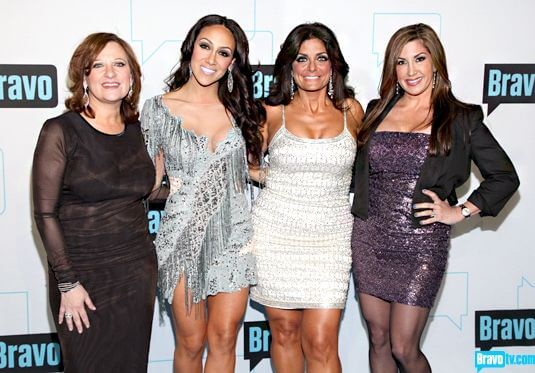 Teresa Giudice, Joe Gorga’s sister, has not been on good terms with Kathy for years, and viewers watched the duo’s tense family drama play out while Kathy was on the show. Bravo cameras captured Teresa commenting that she wanted to “cut the cancer” out of her life, after their relationship crashed and burned.

Melissa Gorga revealed that the family discord was ongoing when she confirmed that they had broken off communication with the Wakiles during a November 2019 appearance on Watch What Happens Live.

The Real Housewives of New Jersey returned on Wednesday after a sneak peek preview trailer pointed to an explosive Season 11. Cast members will face infidelity rumors, boozing accusations, and at least one explosive fight. Teresa jumps back into the dating pool after her divorce from Joe was finalized, last September.

“I want to get my peach kissed,” she says in the preview trailer, joking about how she wants her next hot romance to play out.

Jennifer Aydin’s drinking habits get called out after the ladies take note of her alcohol intake. Things explode between Joe Gorga and his sister after Joe learns that Joe Giudice had been leaking to the press, claiming to “know things” about his marriage and his business.

Tensions rise during a dinner after the issue is brought up, causing Joe to explode on Teresa.

“You’re going to defend him?” Joe yells, stunning his sister. ”F— that piece of s—. He put my mother in a f—ing grave. Do you understand that?”

The Real Housewives of New Jersey airs on Wednesdays, at 9 pm, ET, on Bravo.