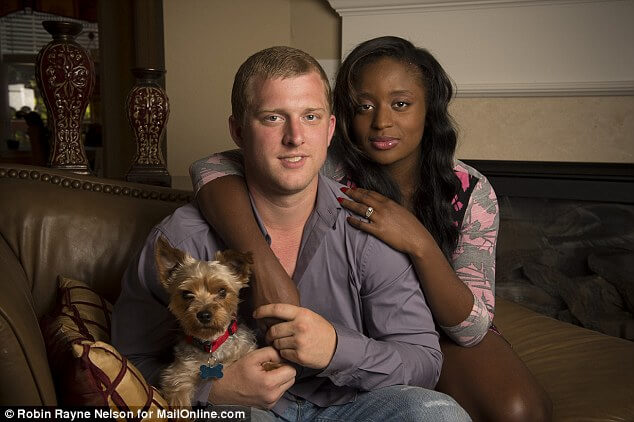 Todd Chrisley’s son, Kyle, is engaged to his girlfriend, Ashleigh Nelson, after popping the question on Valentine’s Day.

The couple has kept their romance under the radar, since they began dating over a year ago. The former Chrisley Knows Best personality took to Instagram to share the happy news with his 64.6 thousand followers. 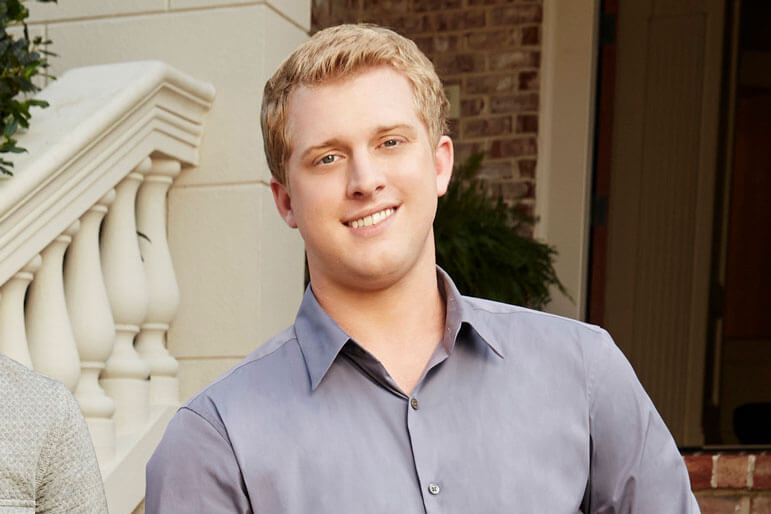 Kyle posted an on-point selfie with Ashleigh showing off her new engagement ring, captioning the share — “I couldn’t imagine my life without you and now I don’t have to. I love you so much @ashleighcnelson I’m so happy you said yes.” 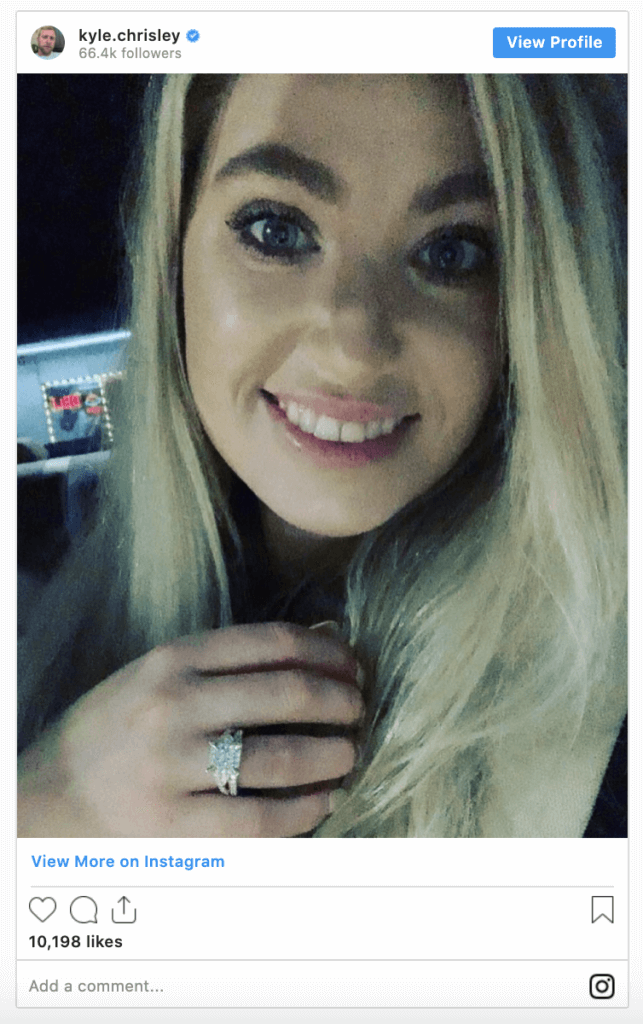 Fans immediately took to the comment section to congratulate the happy couple.

“Congratulations on your engagement!” one fan wrote.

“Congratulations!!! Wishing You Both A Lifetime Of Love & Happiness!!!” another viewer said.

“YOU GUYS ARE ADORABLE,” a fan gushed. 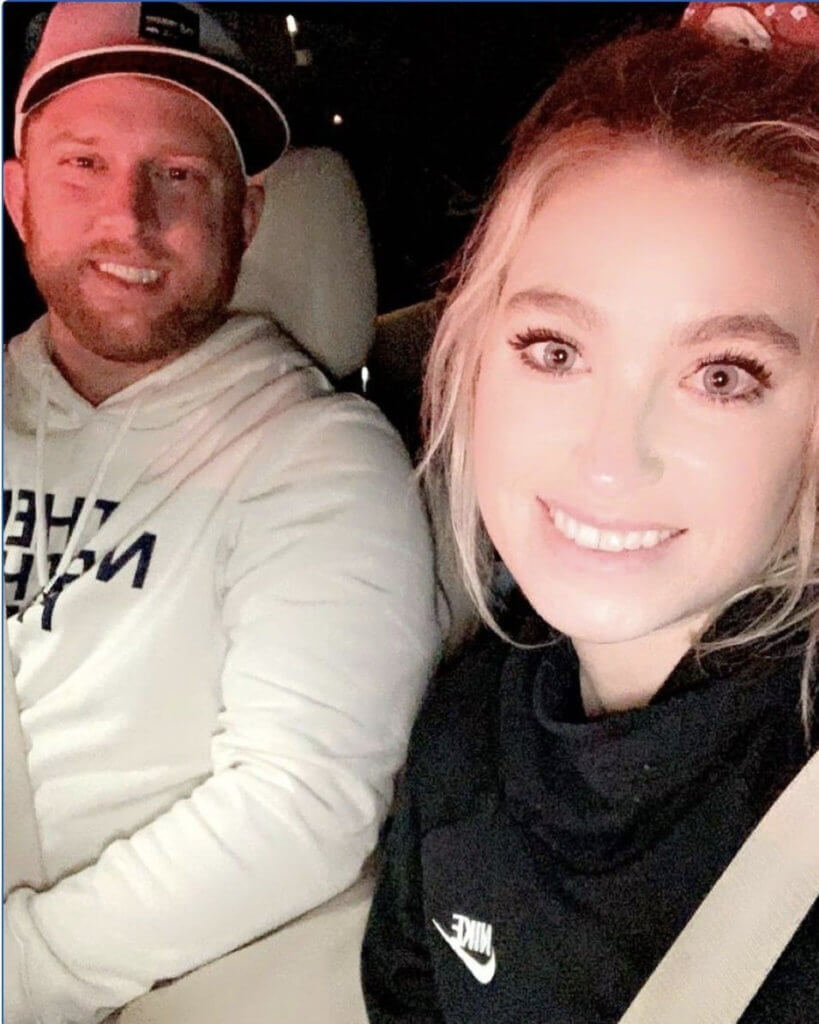 Kyle’s relationship with Ashleigh was revealed on social media back in 2019. Kyle regularly posts about how Ashleigh has helped him through tough times, during his recovery from drug addiction. Kyle confessed that Ashleigh was the “love of his life” in October 2020. 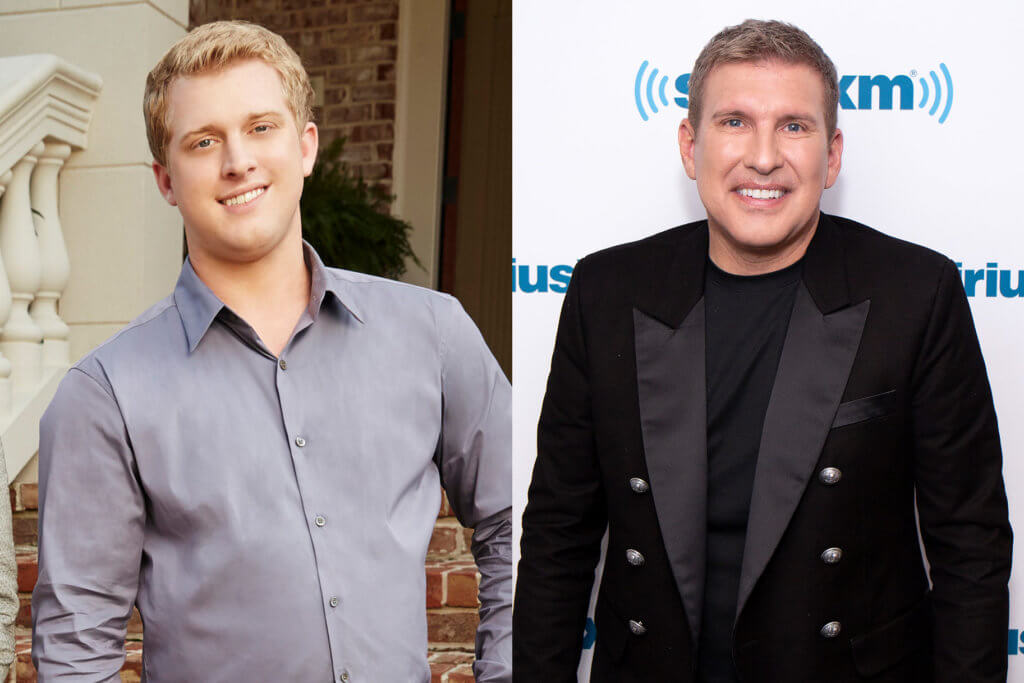 Kyle recently reconciled with his famous family after dealing with addiction issues, domestic violence allegations and run-ins with police. Kyle, the oldest son of Todd Chrisley, rose to fame in 2014, during the first season of Chrisley Knows Best. Kyle’s life spun out of control after the recovering addict, who also deals with bipolar disorder, began to use drugs again. His name was largely dropped from the show’s narrative after he exited the series. 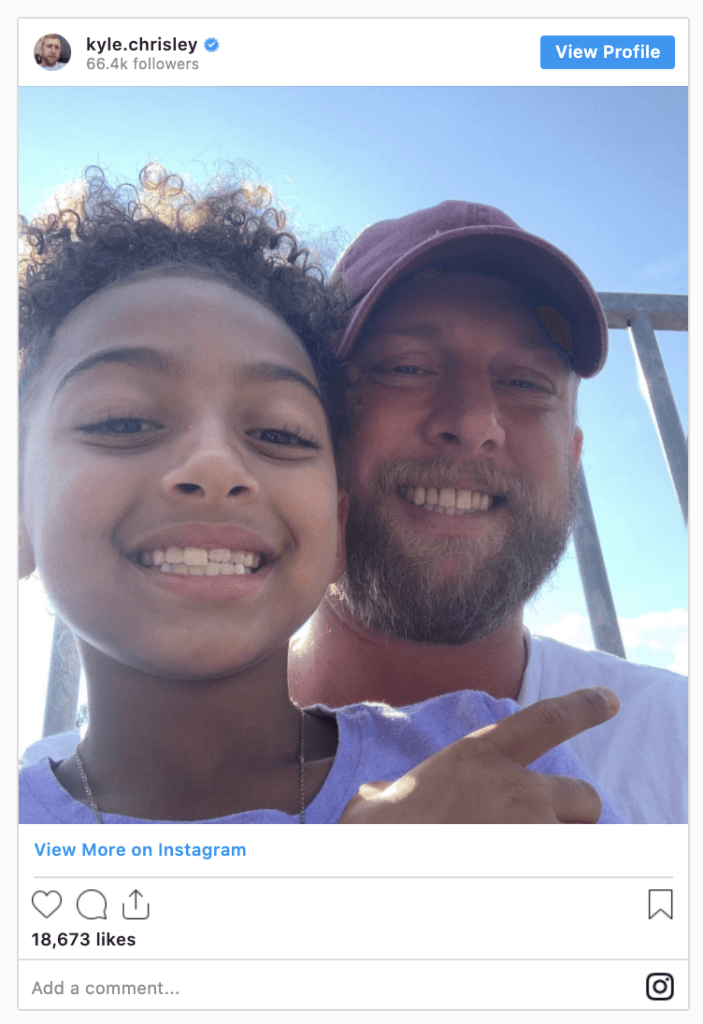 Kyle’s life took a positive turn in 2019, after he announced that he was officially sober. He had met his future wife, and was repairing his relationship with his family. He reunited with his daughter, Chloe, in July. Todd gained full custody of his grandchild after Kyle was was arrested and charged with assault, when she was just a baby. Chloe has appeared in several seasons of the show alongside the Chrisley crew.

As reported — Todd opened up about his battle with COVID-19 during an April episode of his podcast, “Chrisley Confessions.”

“Can we talk about this b***h called corona?” he said at the time. “I have been battling corona for three weeks. I was in the hospital for four and a half days, fever between 100 to 103 [degrees] and it has been the sickest I have ever been on this earth. Hopefully, I will get better every day, but as of right now, folks, I still am not clicking on all cylinders. I am probably about 70 to 75% of what I normally I am, but that last 25% is kicking my a**.” 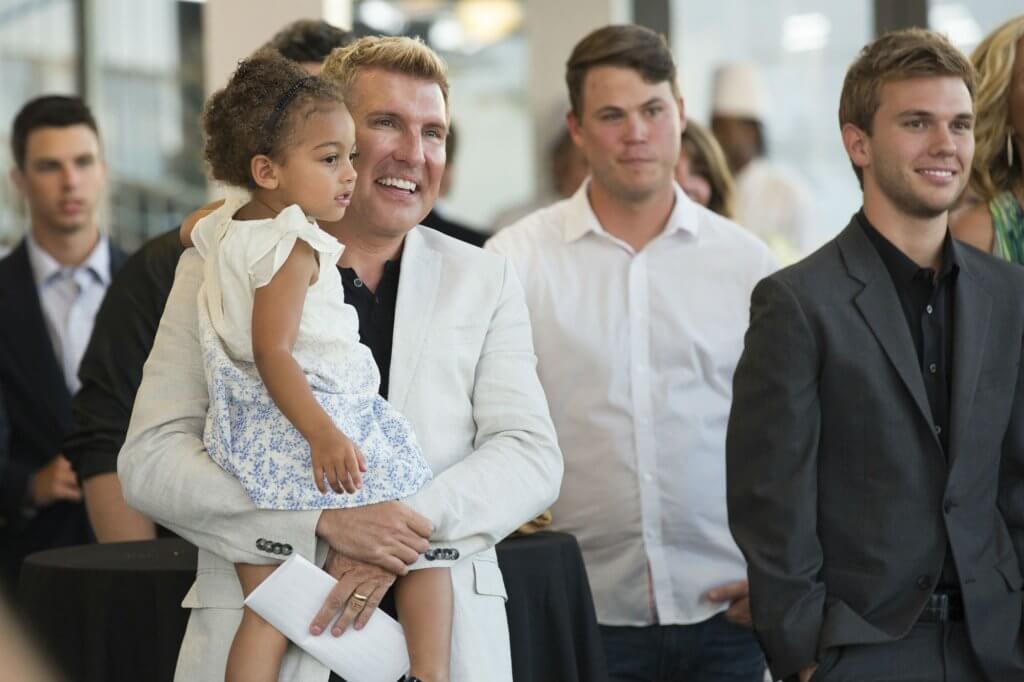