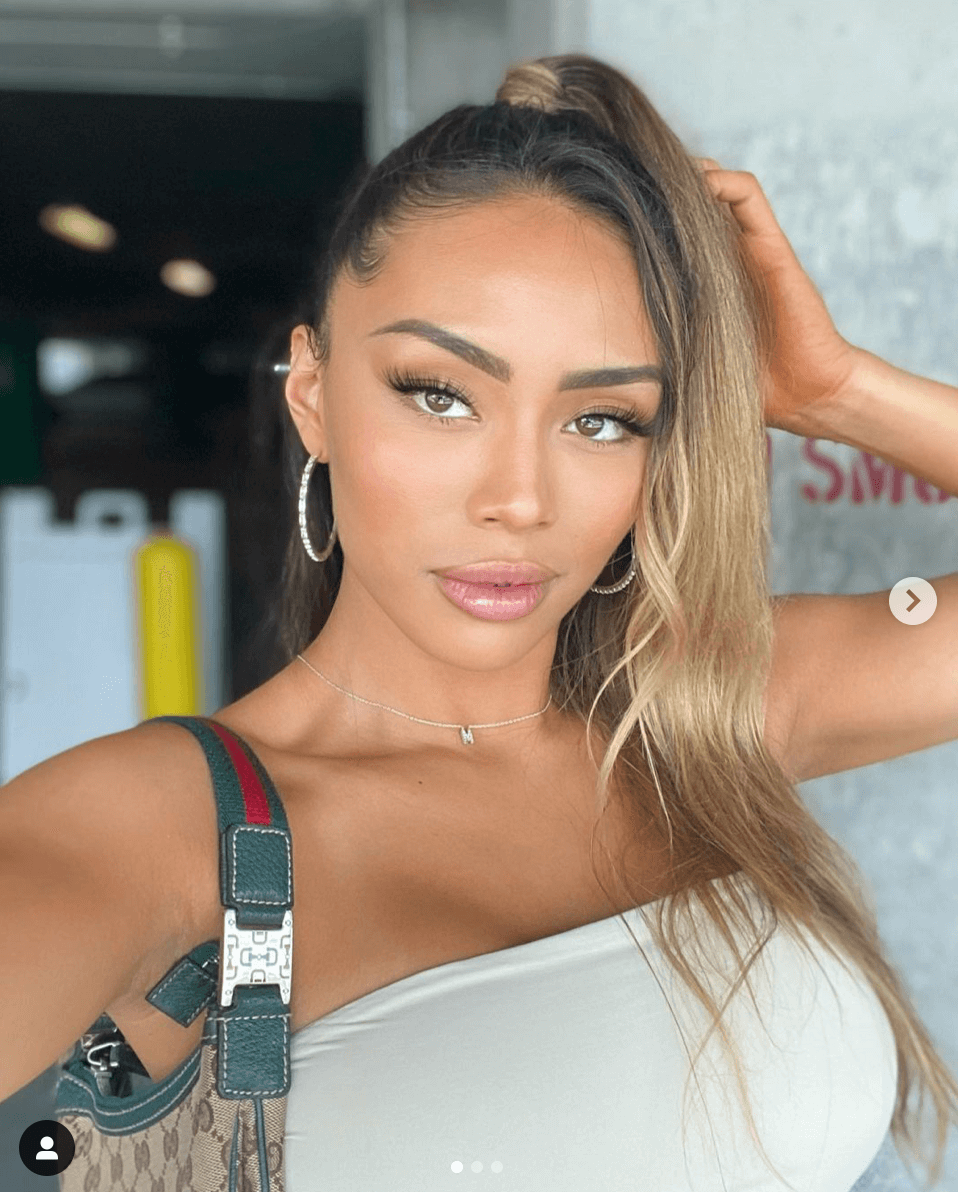 Larsa Pippen is doubling down on her belief that she did nothing wrong when she decided to date married NBA star, Malik Beasley.

The former Keeping Up With the Kardashians drop-in spoke to “Hollywood Unlocked” about her decision to to become involved with the Minnesota Timberwolves player, alleging that Malik was separated from his wife, Montana Yao, at the time. Larsa pointed out that his status could be confirmed “if you spent a minute Googling their situation.” 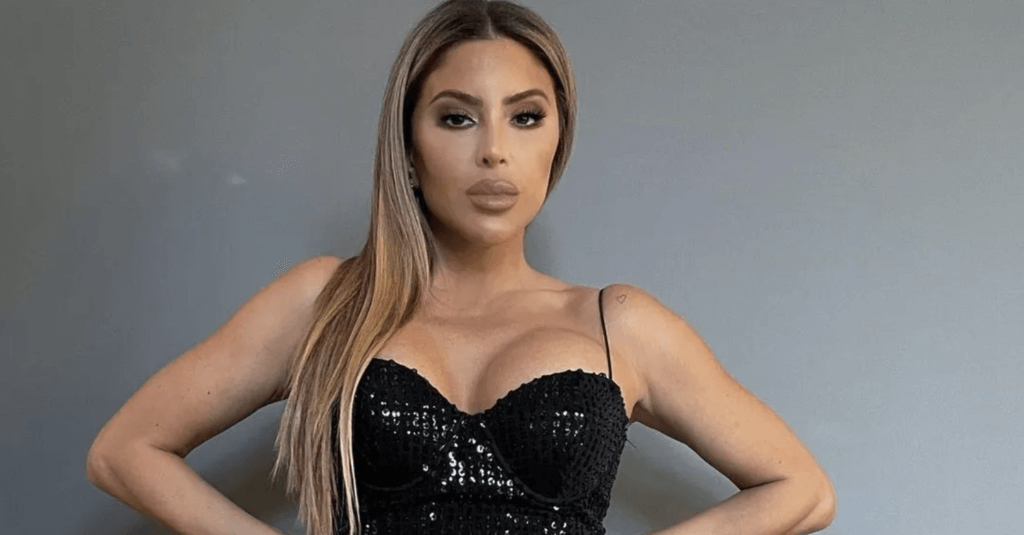 The jewelry entrepreneur revealed that Malik was honest about his situation — that he was still married and a father to a one-year-old son with Montana.

“We had spoken about it. It wasn’t a secret,” she said. “I know a lot of people that are married and exiting. I’ve played that part. So for me, if you’re not being shady and you’re telling me all your stuff, I’m going to believe you.”

“A lot of people are not happy in their situations and they don’t want to jump ship until they see someone they like,” Larsa added. 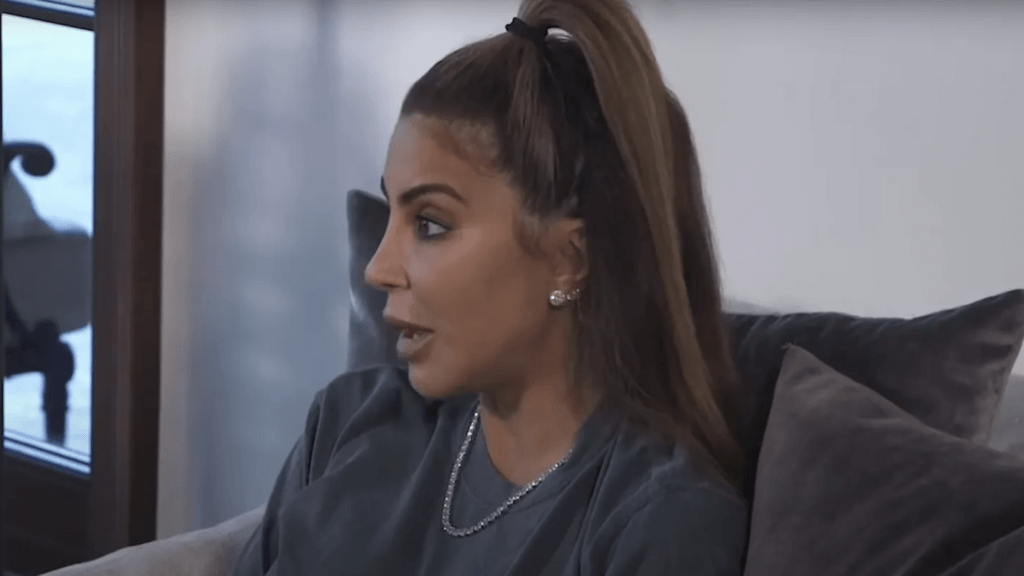 Larsa Pippen confessed that she wasn’t happy about how the romance was publicly exposed. Photos surfaced of the couple walking hand in hand through a mall, in late November. The viral images blindsided Montana, who swiftly filed for divorce.

“I feel like I wished that wouldn’t have happened,” she said of the viral gossip. “What’s the point of that, taking a beating over a guy I just started talking to? It was stupid.”

“I just feel like I need to do a better job of not being public with my situation. I wasn’t trying to be public with this situation, but it just went and happened that way.”

Montana holds Larsa responsible for the breakup of her marriage—but Larsa is convinced that she is no home-wrecker—and not to blame for the couple’s divorce.

“I Googled them when I first met him… they weren’t together,” Larsa claimed. “They had issues before. It had nothing to do with me, so I wasn’t thinking anything about it. If you spent a minute Googling their situation, it wasn’t the ideal situation way before me.”

Larsa also addressed her split from the Kardashian clan, and expressed sympathy for the family upset during the Jordyn Woods scandal.

As reported, Larsa made headlines last month, after she visited the Doc Antle Myrtle Beach Safari. Animal protection organization, PETA, requested that the USDA launch an investigation, after Larsa posed for photos with tigers. 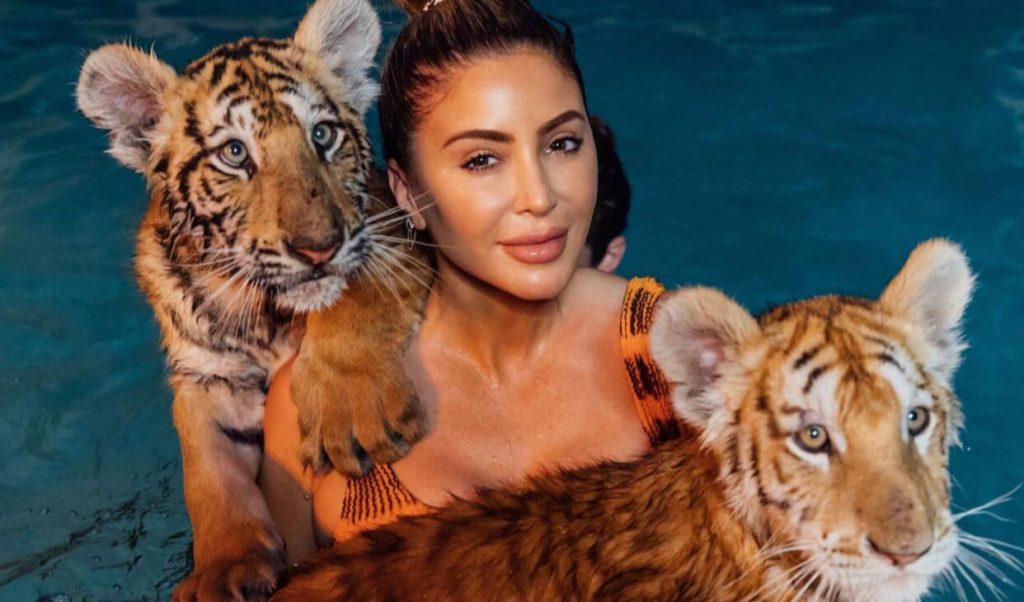 PETA fired off a letter to the USDA on January 22, alleging that Larsa Pippen posing with the felines violated the Animal Welfare Act. The letter pointed to the USDA’s guidelines that state “direct [public] contact with juvenile and adult felines” doesn’t adhere to regulations as it poses a significant risk to both humans and animals. 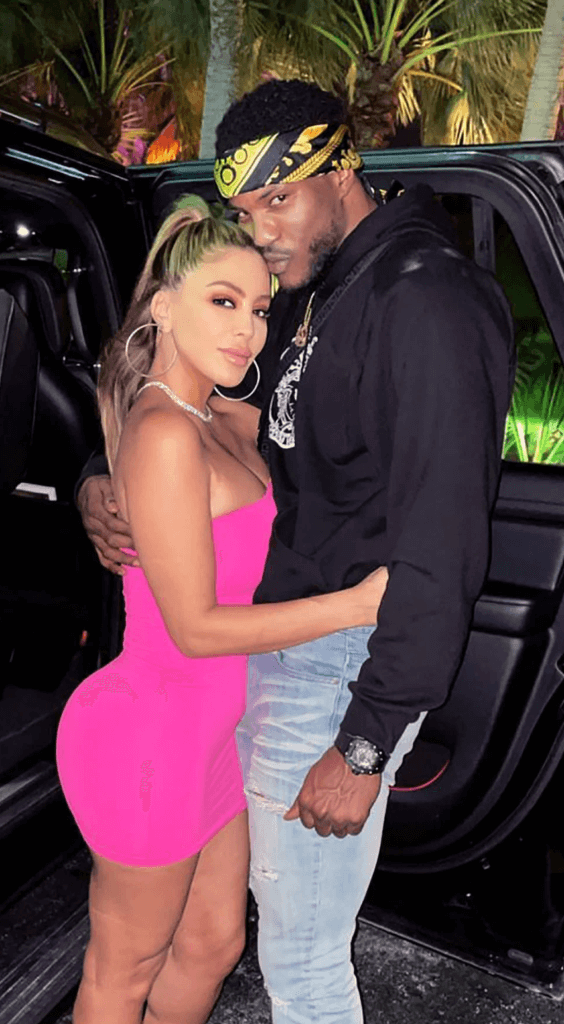 Antle spoke to TMZ and denied any negligence, claiming that Larsa was there to tour the facility with her family, before shooting a PSA on wild tiger conservation. The group also interacted with tiger cubs and primates. 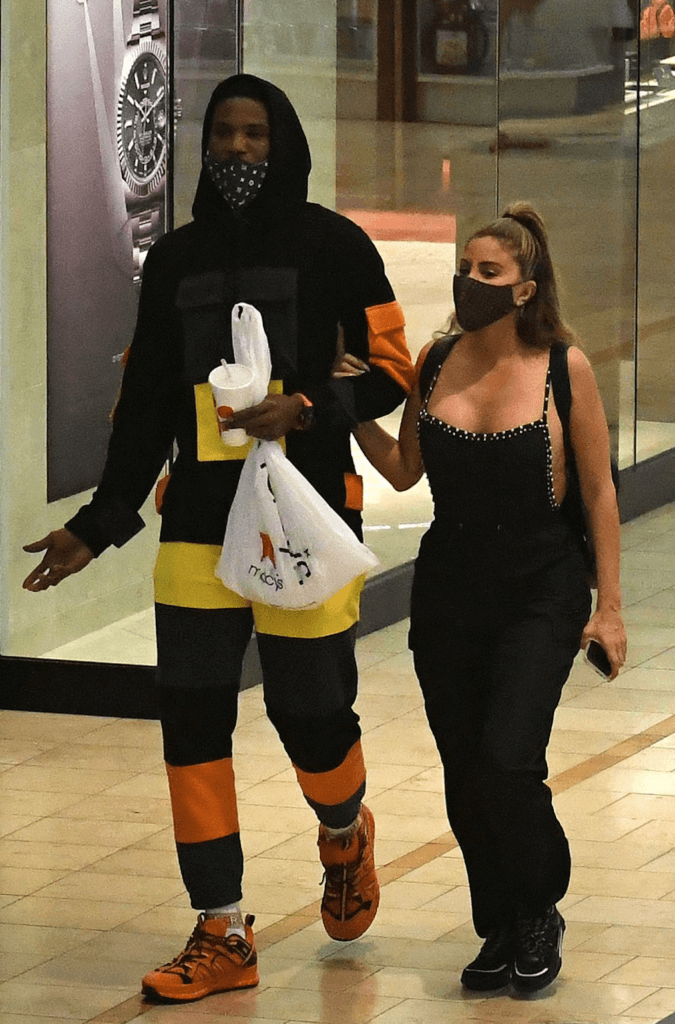 Larsa, 46, the ex-wife of NBA legend, Scottie Pippen, took her children, Preston, 19, Justin, 16, and Sophia, 12, to the South Carolina preserve and was snapped with her arms around a tiger. Her kids were also photographed playing with a baby chimpanzee during their visit.