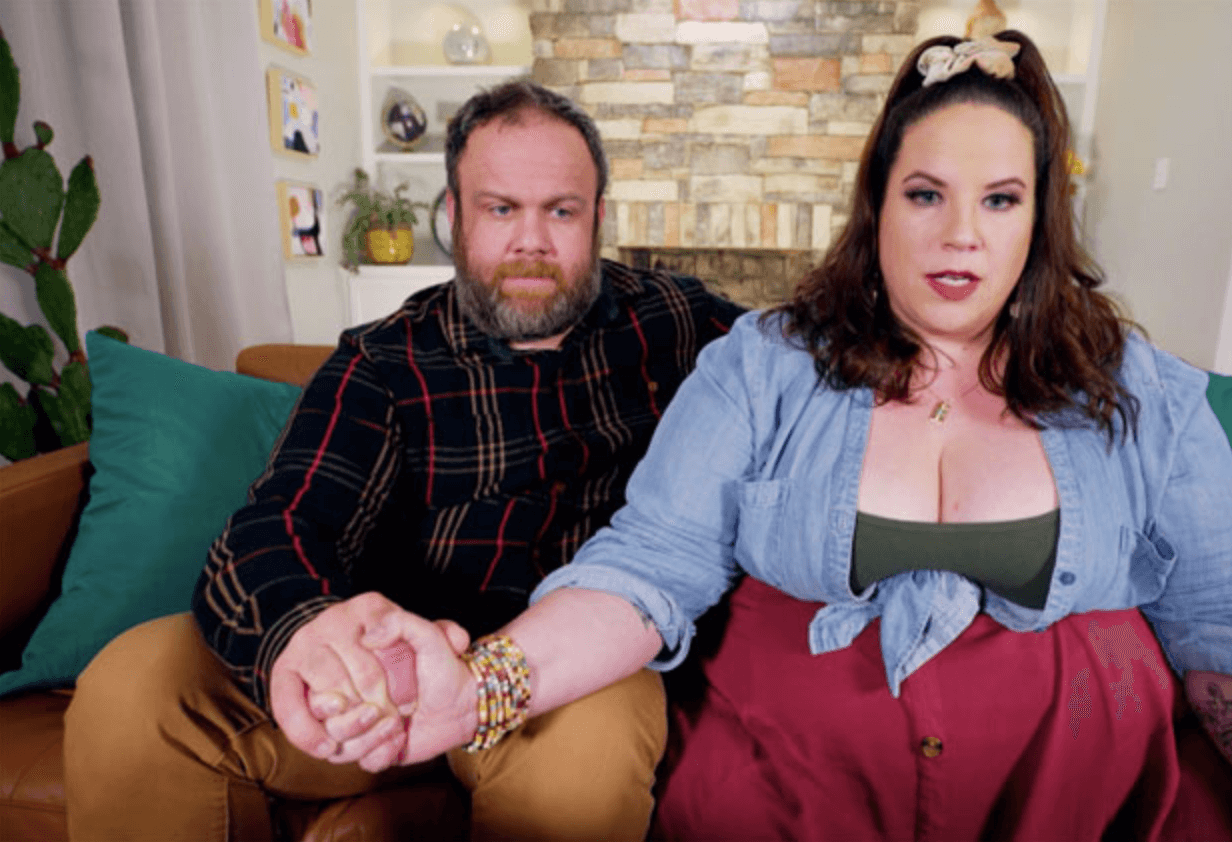 Whitney Way Thore will come virtually face to face with her ex-fiance, Chase Severino, on tonight’s My Big Fat Fabulous Life finale — and Chase will be grilled about what led to his infidelity.

In a released preview clip of the post-season episode, host, Suki Krishan asks Chase point-blank about the “catalyst” that led him back into the arms of a woman who eventually became the mother of his child.

Fans of the TLC show know that Whitney and Chase broke off their engagement after Whitney learned that Chase had hooked up with a former love interest.

“There’s not really a simple catalyst. It’s just Whitney and I were like drifting apart, and she did go to Europe and wasn’t really talking to me,” Chase says in the sneak peek preview.

“When I went to Europe, we weren’t really talking, but it was because of what happened in November with Chase taking that job,” Whitney chimes in. “Things weren’t great, that’s true.”

Chase explained how a new job proved to be a game changer for the ex-couple.

“When Whitney and I started dating, we always had that in mind that we would eventually move to the same city,” Chase explained. “I’ve had some career goals in mind that didn’t really pick up until later on, so when the opportunity happened, I jumped on it. I feel like her work could have moved. I was kind of thinking that she would be able to move here to Wilmington with me, but I don’t think she thought an opportunity would come.”

Whitney interjected that Chase was not telling the whole story.

“Well, you did throw it on me,” Whitney says. “That was not something we had like sat down and talked about it. It just was told to me.”

“I still made Whitney a priority. It’s not like she wasn’t. I don’t know,” Chase responds.

As reported last week, Whitney met Chase’s baby for the first time on the last regular episode of the show, and while the reality star confessed that the experience was overwhelming, she confirmed that it allowed her to  gain closure on her heartbreak.

Whitney decided to comment on Chase’s social media post announcing his daughter’s birth, during last week’s episode. Her comment led to a FaceTime call, where Whitney caught a glimpse of the newborn.

Fans of the show know that Whitney learned of the child’s arrival while out on the town with friends, and that she blasted her business partner and Chase’s bestie, Ryan Andreas, for not alerting her immediately.

Twitter exploded as the episode aired, with many viewers thrashing Whitney for overreacting to the news of the baby’s early arrival, and for putting the blame on Ryan.

Whitney admitted that the interaction led to complex emotions.

“I’ve never really seen him look so happy, and I think I can be happy for that and be hurt at the same time. I don’t think I have to feel all one way or the other,” she shared. “It’s like a bittersweet [feeling], you know, but I don’t hate him. I just don’t.”