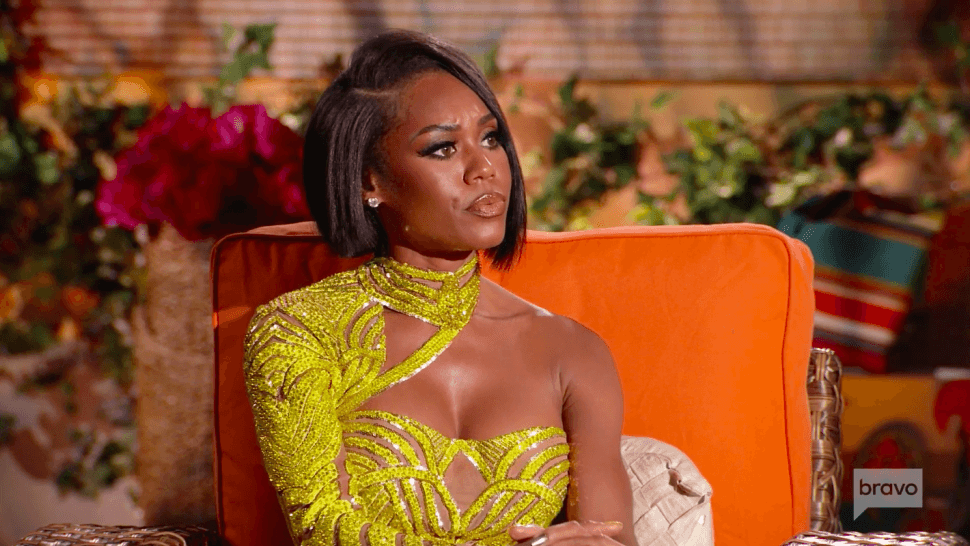 Monique Samuels brought the heat during the Real Housewives of Potomac reunion — in the form of a binder stuffed with receipts.

Gizelle Bryant took the brunt of Monique’s wrath, when her co-star called her out for her made-for-TV relationship with ex-husband and supposed new beau, Pastor Jamal Bryant. Jamal even reportedly leaked that the romance was fake, and was rumored to have fathered a child with another woman. Monique wasted no time flipping to the Bryant tab in her binder, to produce text messages between Jamal and his real girlfriend.

Gizelle Bryant struggled to brush off the reunion beatdown, and even had to admit that Monique had produced Jamal’s real phone number. 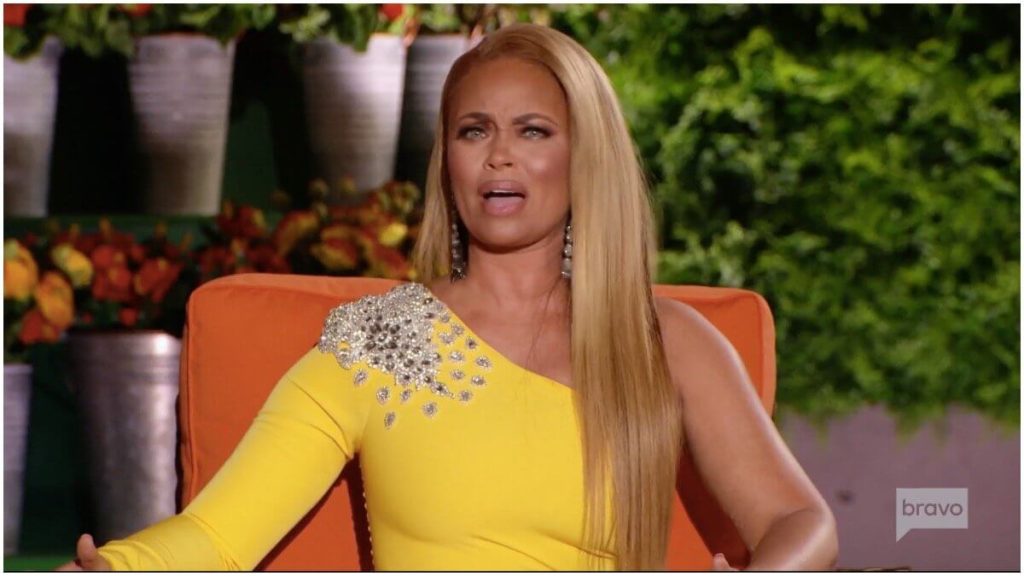 Monique Samuels was hit by backlash for telling it like it is, but the RHOP mom clapped back, commenting— “If you’re going to come for my family and my relationship, I’m coming right back to you!”

“You sitting up here sitting like a darn fraud, bringing a different man on the the reunion every freaking year. I hope he’s [Jamal] sitting behind you this year — Pastor Holy Whore,” Monique fired.

Karen Huger twisted the knife asking, “Is Jamal coming?” Gizelle was forced to  respond, “No.” 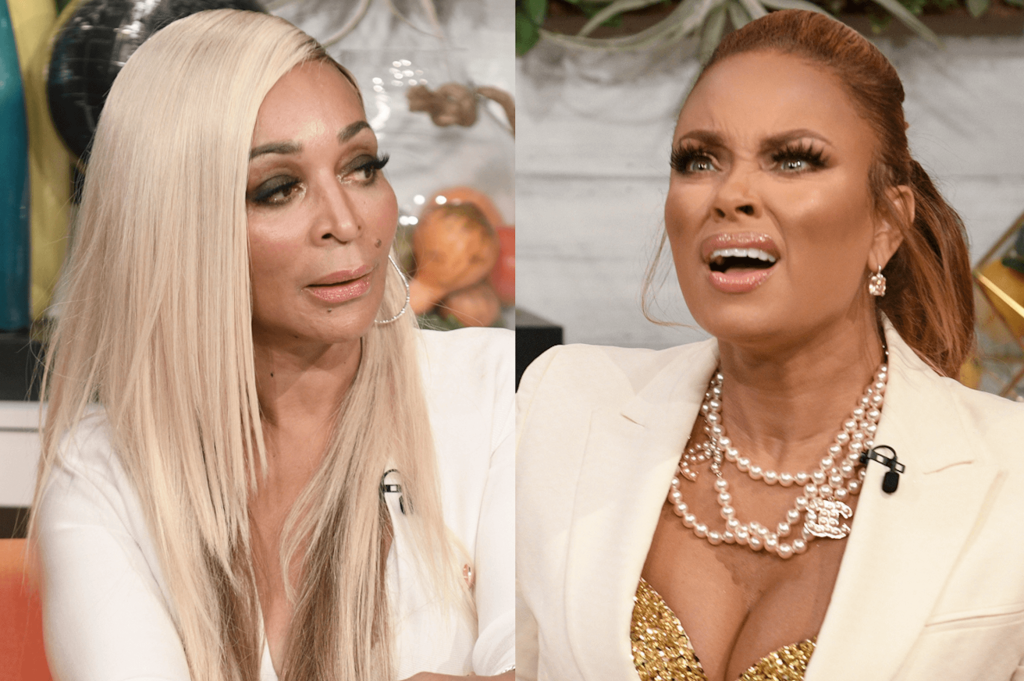 Monique made her exit from the series after the reunion wrapped — walking away with only memories, both good and bad. She most notably left the show with a binder full of unexposed receipts.

Fast forward a couple months, and Monique and her red hot receipts are prepping for a comeback. The former reality star has revealed that she’s launching a fun and creative way to spill her tea — in a video series called “Bindertime Stories.”

“I have a story to tell,” Monique shares in a teaser video. “About a woman armed with a binder who went viral and said ‘farewell.’”

“The plan was to have receipts, in order to back up the truth,” she continued. “People love to lie and gossip, but the binder holds actual proof.”

Monique teases that she plans to share “Bindertime riddles,” allowing viewers to determine if the “stories are fact or fiction.”

“The people have spoken, they’ve sent requests, I’ve seen every last demand,” Monique says, hinting that she’s ready to dish all the dirt that fans are dying to know.

Press play below to watch the promo.

Monique plans to tell all in “Bindertime Stories” on membership platform, Patreon.