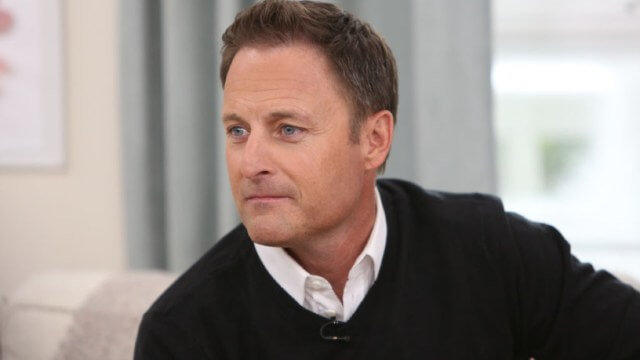 Chris Harrison has apologized to fans after being blasted for “wrongly speaking in a manner that perpetuates racism.”

The Bachelor host addressed the controversy swirling around contestant, Rachael Kirkconnell, while speaking with Bachelor Nation personality, Rachel Lindsay. Fans took issue with Harrison, after he expressed his hope that fans will have “a little grace” with Kirkconnell after racially insensitive photos emerged. Some fans even organized a petition demanding that the network remove him from the show. 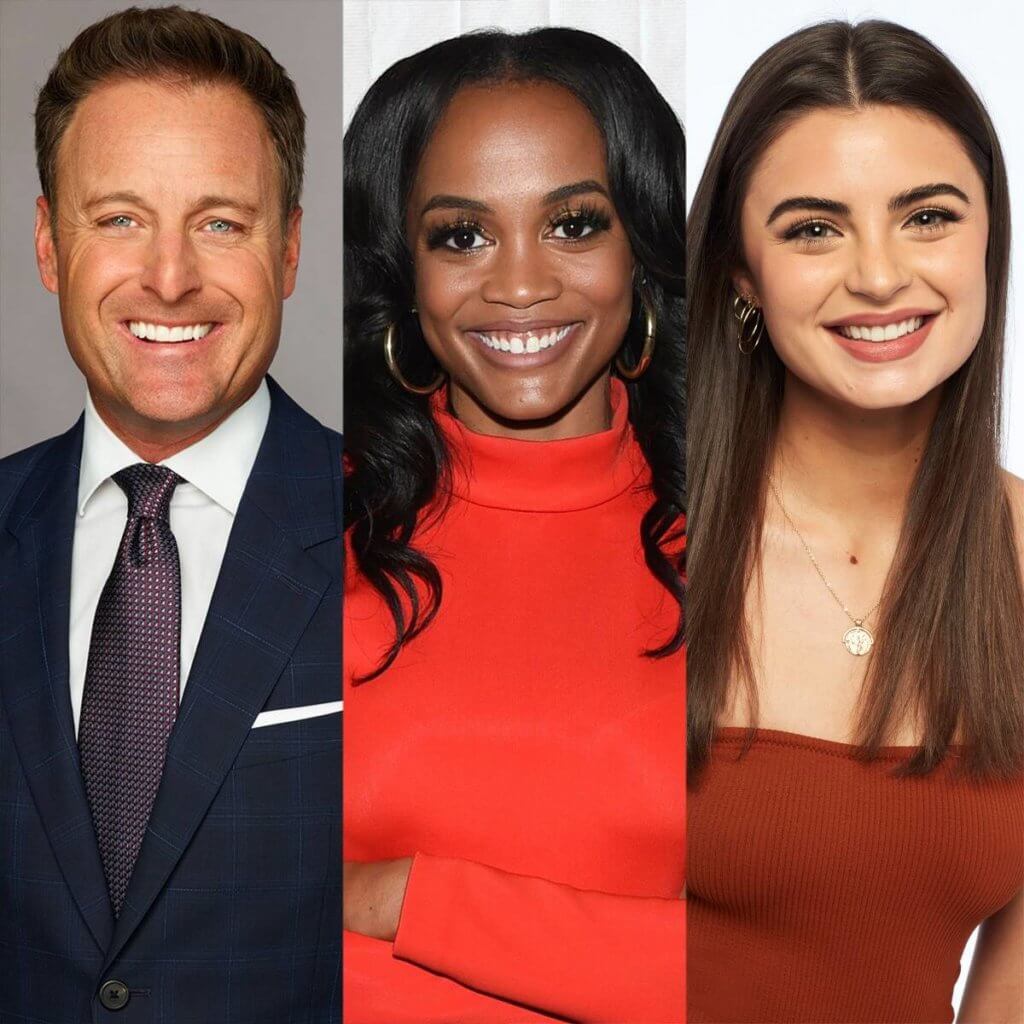 Harrison released a statement on Wednesday, admitting to “wrongly speaking in a manner that perpetuates racism.” The longtime host owned his mistake, and apologized to fans.

“To my Bachelor Nation family — I will always own a mistake when I make one, so I am here to extend a sincere apology. I have this incredible platform to speak about love, and yesterday I took a stance on topics which I should have been better informed. While I do not speak for Rachael Kirkconnell, my intentions were simply to ask for grace in offering her an opportunity to speak on her own behalf,” Harrison began.

“What I now realize I have done is cause harm by wrongly speaking in a manner that perpetuates racism, and for that I am so deeply sorry. I also apologize to my friend Rachel Lindsay for not listening to her better on a topic she has a first-hand understanding of, and humbly thank the members of Bachelor Nation who have reached out to me to hold me accountable,” he continued. “I promise to do better.” 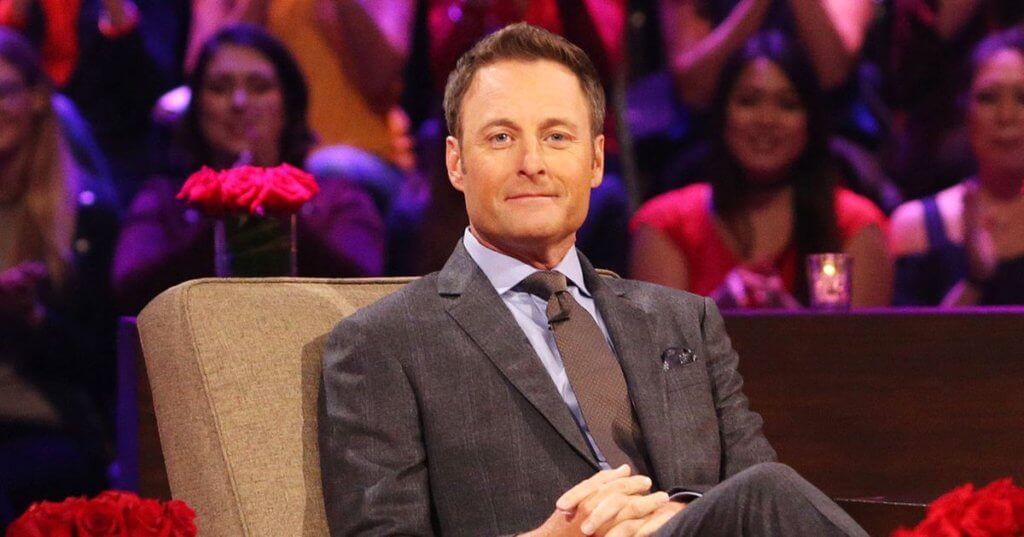 A Reddit user shared a photo of the reality show contestant last month, dressed in a Native American costume, sparking controversy. Kirkconnell also seemingly liked a similarly costumed photo in Instagram, in June 2020. Additional photos were posted last week, of Kirkconnell from 2018, revealing that she had allegedly “attended the Kappa Alpha Order ‘Old South’ formal, an antebellum plantation themed ball,” according to Reddit chatter. She was also accused of bullying a former classmate “in high school for liking Black guys.”

Chris Harrison spoke to Lindsay, the first Black Bachelorette, about the exposed pics.

“I haven’t talked to Rachael about it. And this is, again, where we all need to have a little grace, a little understanding, a little compassion,” Harrison told Lindsay. “Because I’ve seen some stuff online — again this judge-jury-executioner thing — where people are just tearing this girl’s life apart and diving into, like, her parents and her parents’ voting record. It’s unbelievably alarming to watch this. I haven’t heard Rachael speak on this yet. And until I actually hear this woman have a chance to speak, who am I to say any of this?”

“I saw a picture of her at a sorority party five years ago and that’s it. Like, boom. Like, ‘Okay. Well, this girl is in this book now. And she’s now in this group.’ And I’m like, ‘Really?'” Harrison added. 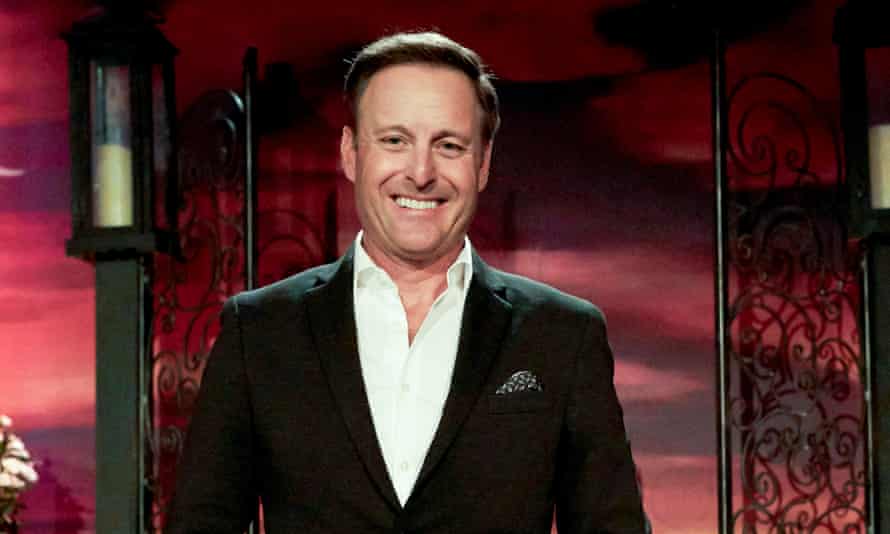 Lindsay explained that the image was “was from 2018 at an Old South antebellum party … that’s not a good look.”

“It’s not a good look ever,” Lindsay reiterated, adding— “because she’s celebrating the Old South. If I went to that party, what would I represent at that party?”

Harrison stood firm that outlooks can shift over time.

“My guess? These girls got dressed up and went to a party and had a great time,” the host said. “They were 18 years old. Now, does that make it okay? I don’t know Rachel, you tell me. But where is this lens we’re holding up and was that lens available, and were we all looking through it in 2018? I don’t know. I don’t have these answers.”

“That’s the problem,” Lindsay responded. “We weren’t looking through those lens and we should have been. And just because it was a popular party, you know, doesn’t necessarily make it right.” 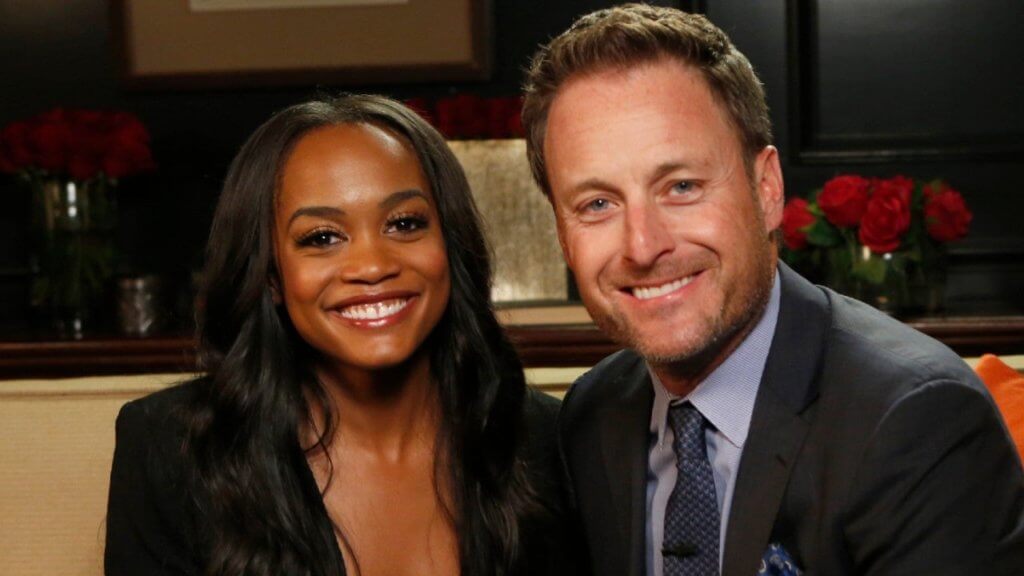 Lindsay admitted that Harrison was “right in the sense that, you know, maybe there should be some, ‘Hey,’ understanding of, like, not everybody knows everything. Right? And I think that that’s what people are learning or learned in 2020 or started to learn.”

Lindsay added that the situation was “frustrating” because Rachael “hasn’t spoken out.” Harrison remarked that “it’s a slippery slope.”

“This poor girl Rachael, who has just been thrown to the lions, I don’t know how you are equipped when you have never done this before, to be woke enough, to be eloquent enough, to be ready to handle this,” Harrison said. “And my guess is, this woman needs a little time.”

Harrison noted that when Kirkconnell is ready to address the controversy, he would hear her out.

Chris Harrison revealed that the issue will be discussed on the Women Tell All episode.

“We do get into it. Rachael was not there, so we didn’t get into the Rachael of it all, but Rachael will have her time to speak and hopefully I will be there to have that debate with her and I will push her,” Harrison confirmed.